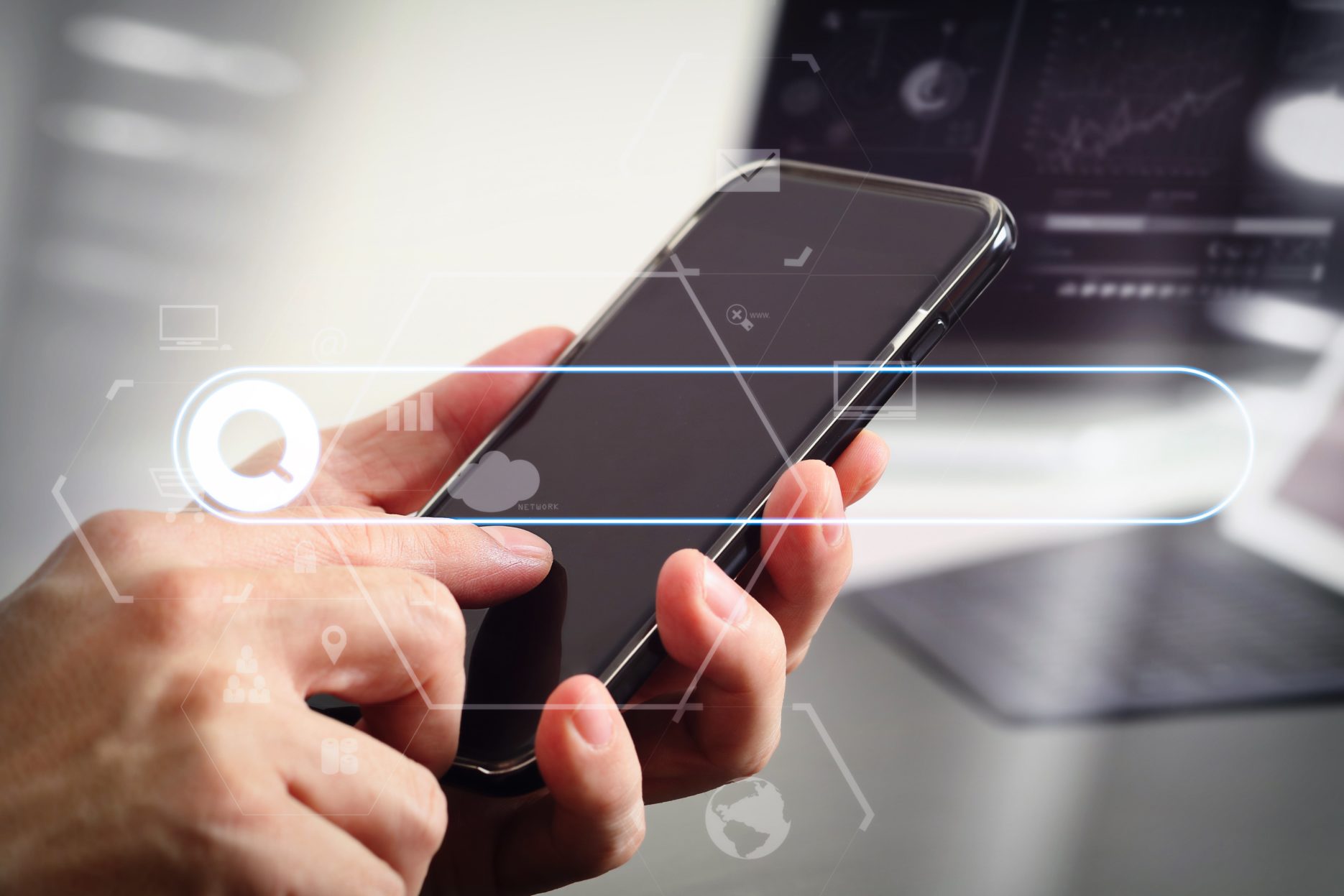 Bytedance has launched a new advertising search function across some of its apps including Douyin (Chinese TikTok), news aggregator app Toutiao and video platform Xigua.

The increased popularity of short-form video popularity makes this an attractive advertising option for brands. Both Douyin and Toutiao have a large user base (Douyin obtained 600 million daily active users in September) and the majority of the two platform’s users are young people. As such, the advertising tools will be an effective marketing tool for many brands to appeal to their target audience. This move is expected to be extremely profitable for Bytedance.

Apart from its successful apps in China, ByteDance also owns TikTok which became the most popular non-gaming app earlier this year. Find out more about ByteDance, the tech giant which is worth over $100 billion, in our case study and mini documentary: 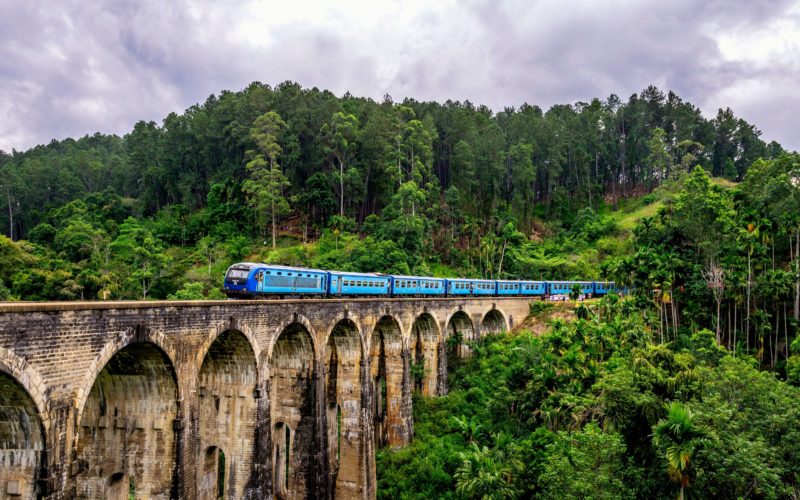 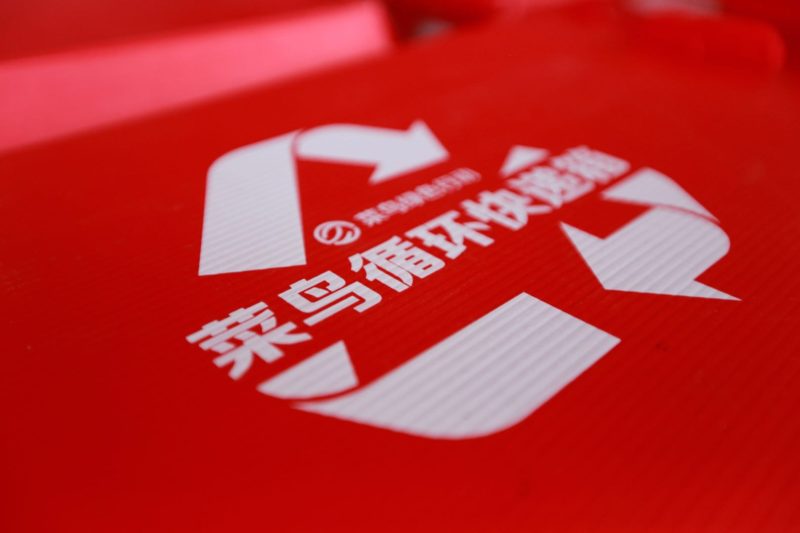 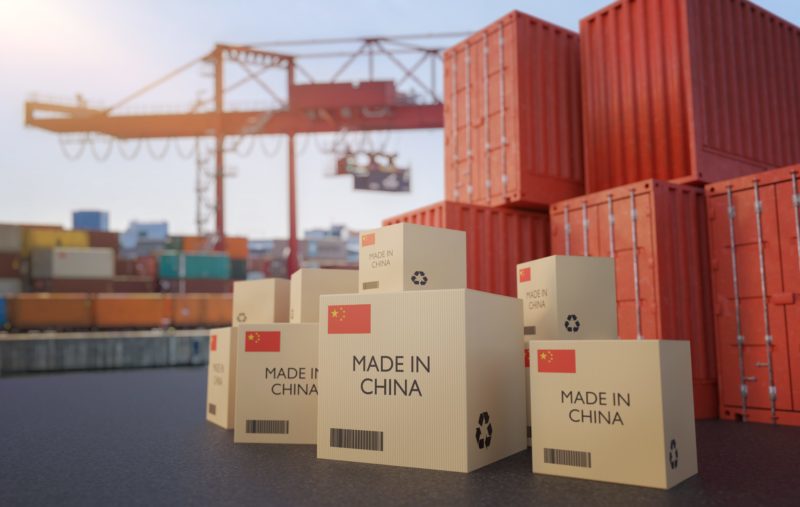 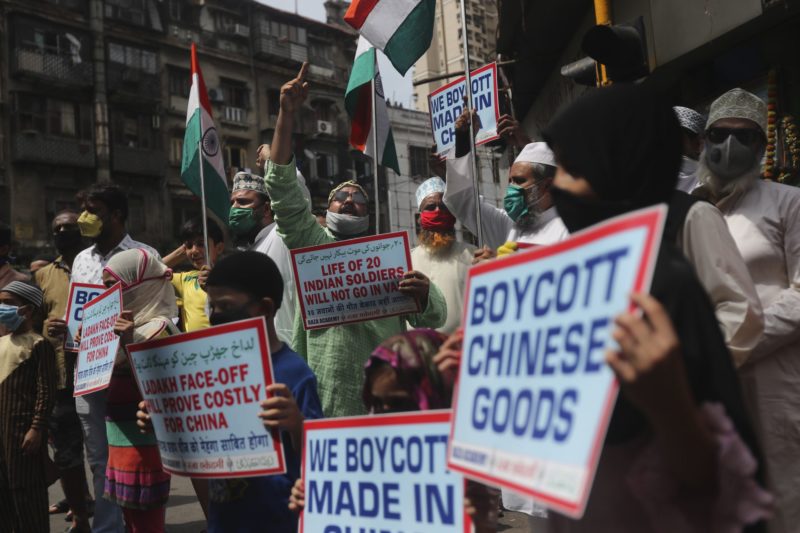 India blocks another 43 Chinese apps due to cybersecurity concerns