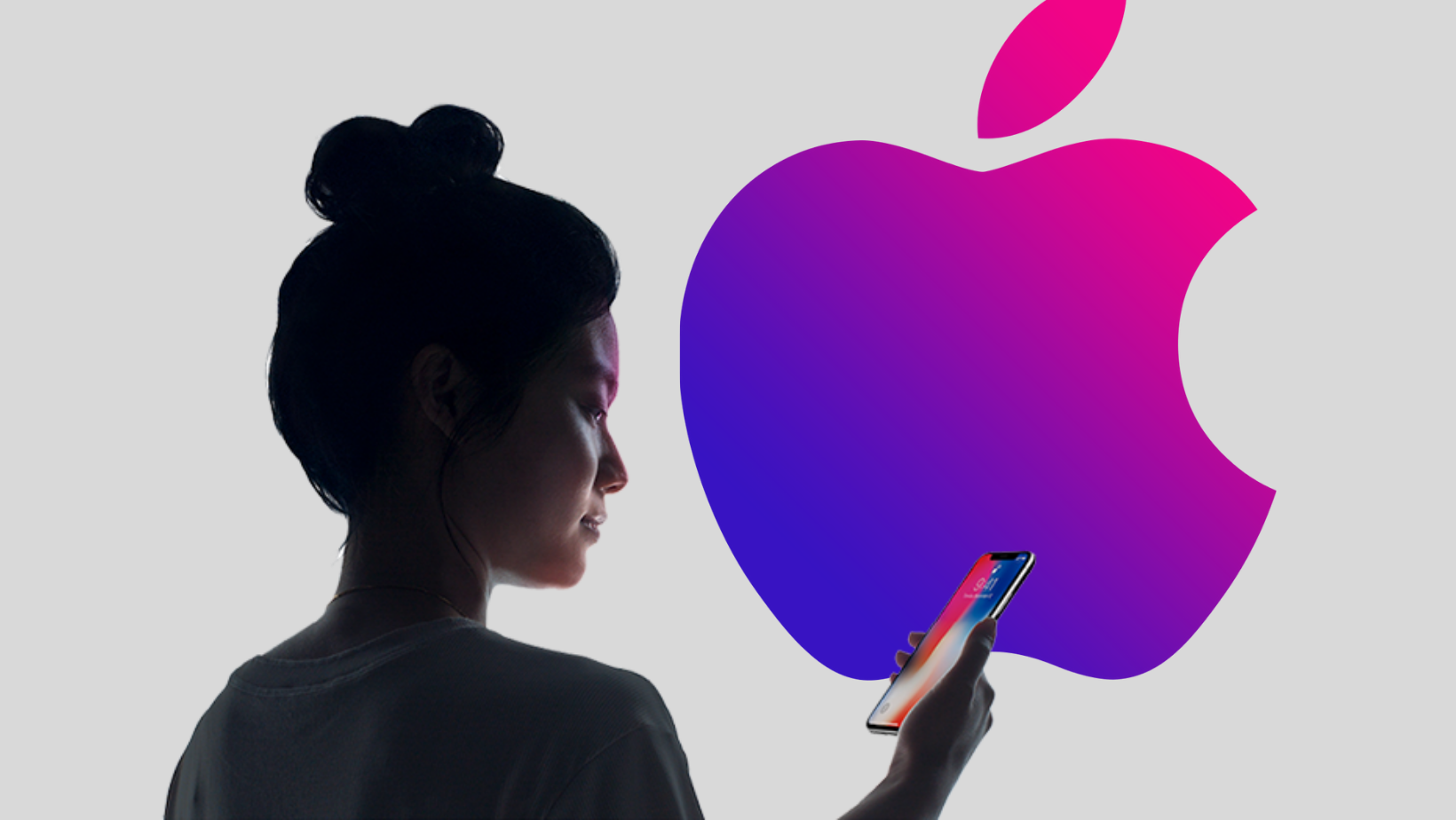 Whether Apple is soon to introduce a purple version of its iPhone 13 Pro and iPhone 13 Pro Max remains to be seen, the unconfirmed new release has once again attracted wide attention on Chinese social media. This time, however, the spotlight is not on the product itself but the question of “to buy or not to buy”. Public sentiment also seems to be less celebratory, instead, there is fear in the air leading to many turning their back on the once most sought-after brand in China.

The reaction follows the American tech company’s announcement on 2 March to pause all its product sales in Russia in response to the country’s invasion of Ukraine. Interestingly, rather than being dissatisfied with Apple’s sanction on Russia, the shift in attitude is out of fear that Apple could cease service in China should the country and Taiwan fall into the same situation amid the escalation of the Russia-Ukraine conflict.

The hashtag of #Purple iPhone13 Pro# soon jumped to the top five hot searches on Weibo, garnering over 110 million reads on the largest microblogging site on the day of Apple’s withdrawal from Russia. The number grew to 400 million the next day as the discussion continued developing.

The tensions between China and Taiwan have been slowly simmering, much like the conflict between Russia and Ukraine before it came to a head. Many Chinese netizens have been commenting on their decision to stop buying Apple products, saying “China may experience the same sanction by Apple if China’s relation with Taiwan continues to worsen. Should that come, Apple devices would become a piece of useless brick.” The comment has been endorsed by some 7,000.

On the other hand, some believe Apple is intending to further pull up its growth in China to make up for the loss in Russia. While others have been playing on nationalism, as another most upvoted comment added “it’s time to support more national brands”, which has garnered more than 40,000 likes on China’s Twitter-like Weibo. There have also been calls on homegrown electronic manufacturers such as Huawei to improve its chip solutions and pull the domestic development of high-end smartphones.

So far, dozens of brands have cut their ties with the Russian market, with the list expected to grow as global sanctions tighten and Russia showing no signs of ending the war. 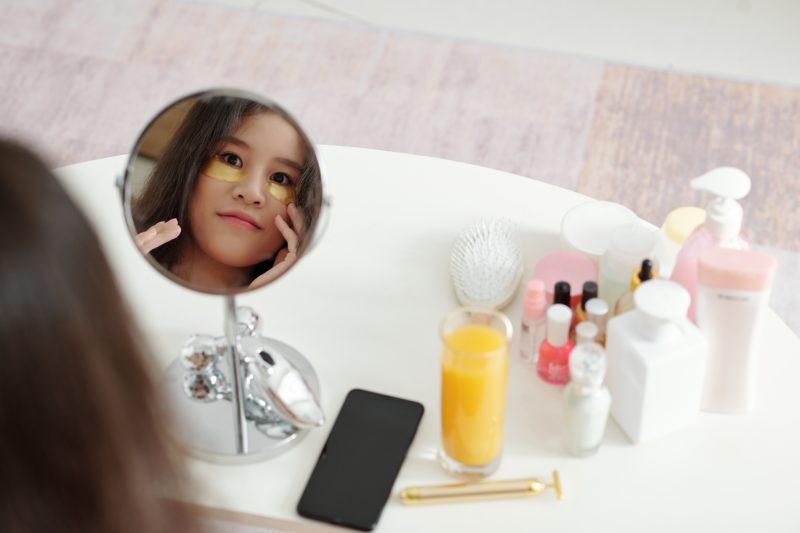 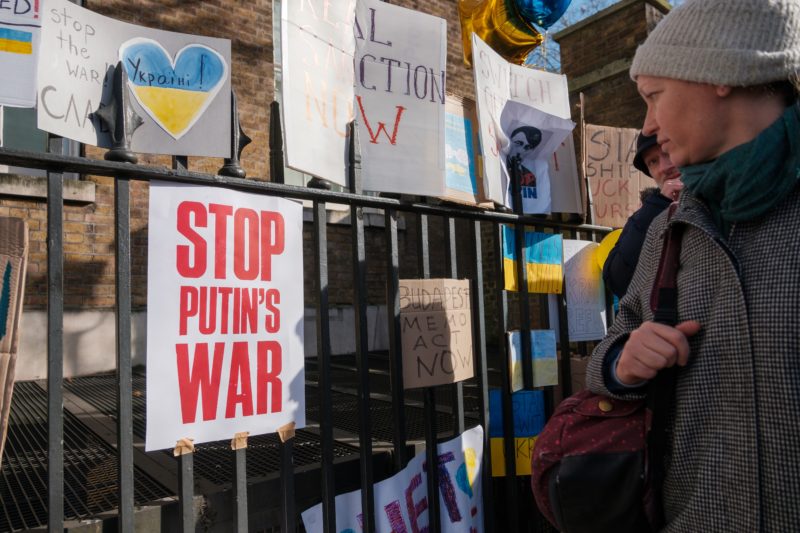 How will pausing sales in Russia affect giant brands in the Chinese market? 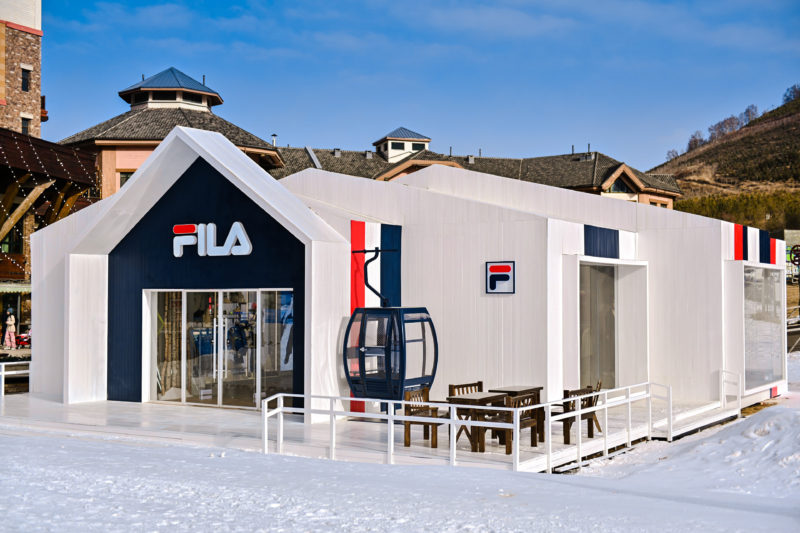 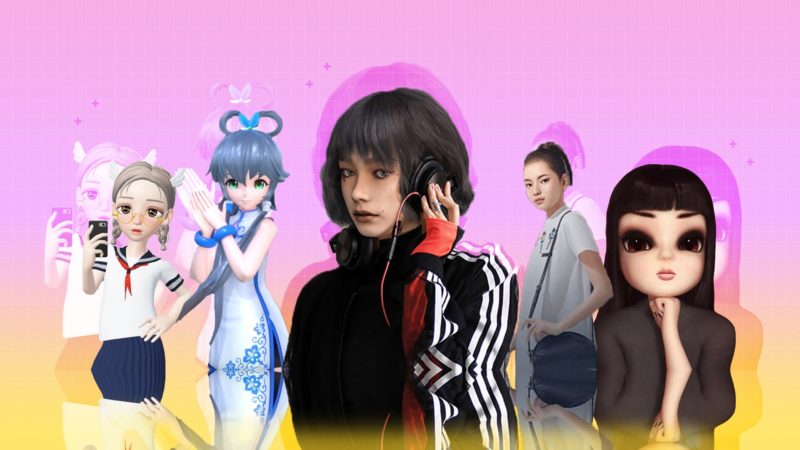