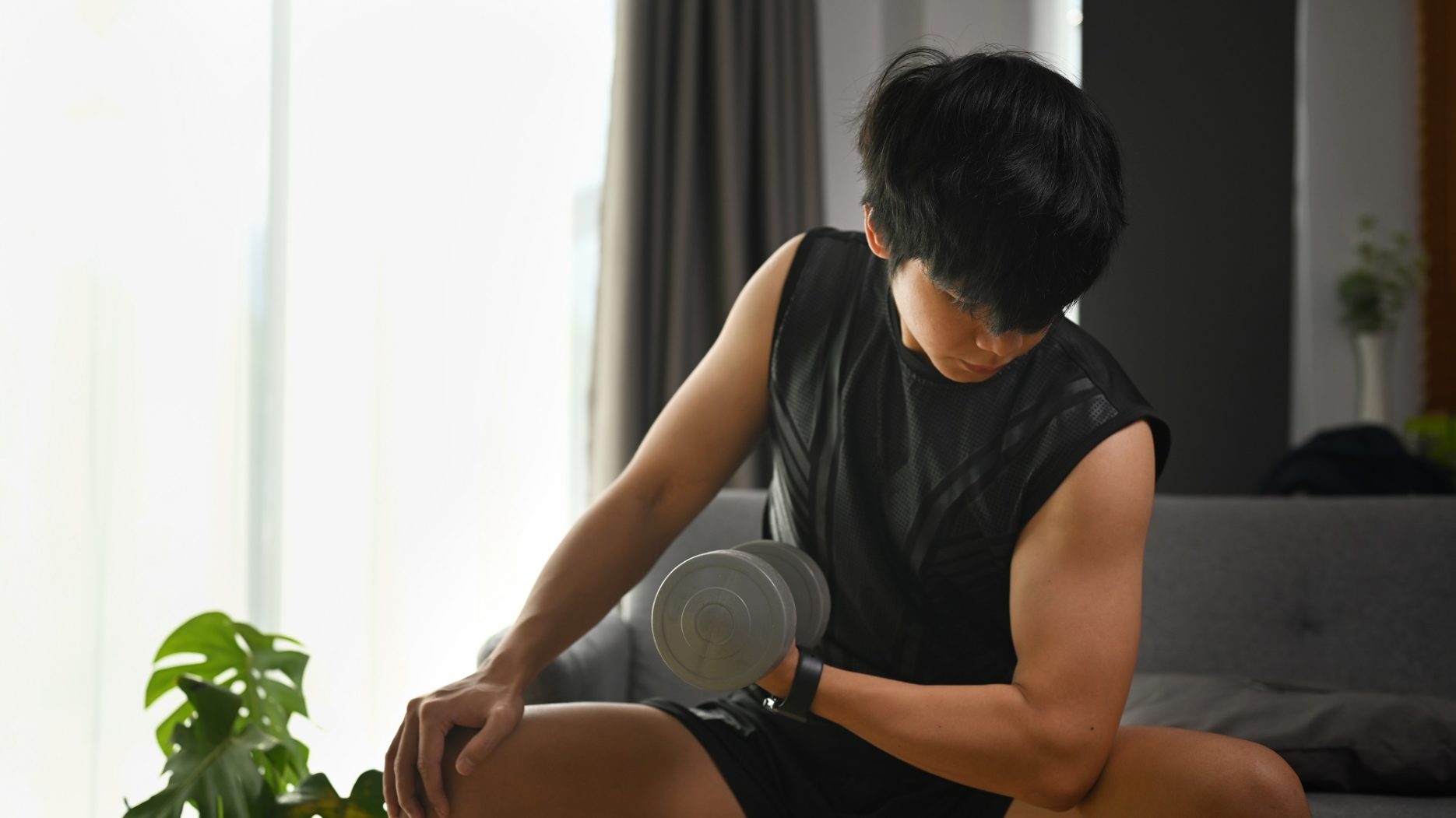 Having amassed over 60 million followers in the past few weeks, Liu Genghong, a former Taiwanese singer, is now the face of China’s hottest trend in fitness. His home-style workout live streaming continues to be a national sensation with his down-to-earth workout routines being imitated by Internet users across Chinese social media including Weibo (China’s answer to Twitter) and Xiaohongshu (the biggest lifestyle-sharing platform) and Douyin (Chinese TikTok).

Coming alongside such momentum is public speculation about his approach to brand collaborations given the commercial value behind his phenomenal online traffic gain. It wasn’t until recently that the ‘King of Workout Live Stream’ was reported to have started testing the waters of live streaming sales, with the 50 something turning up to his latest online coaching session wearing shorts with a FILA logo (a sub-brand under China’s sportswear giant Anta).

Although neither the brand nor the product was given particular attention throughout the live stream, the practice was regarded as a sign of Liu’s first collaboration with a sportswear brand, which is believed to have brought the trainer an income totalling 17 million RMB ($2.51 million) over a two-day period.

Despite lacking an official announcement, actions taken by Anta’s cash cow FILA seem to have signalled their collaborative relationship. Not only has ‘Liu Genghong’s same style’ become a selling point on FILA’s Douyin account but the brand has also been actively reposting workout videos from the hyped figure with one of its posts under the hashtag ‘FILA x Liu Genghong Girls’ garnering nearly 90 million views.

Liu’s low-profile move could be out of consideration for his followers and their potential reactions as well as caution on choosing the right brands that fit his niche. Whilst such concern also applies to brands, FILA, positioned as a high-end fashion brand targeting youth is also waiting to see a clear picture of the live streaming star’s fans’ persona, which would have a further impact on the level of collaborations in the future. 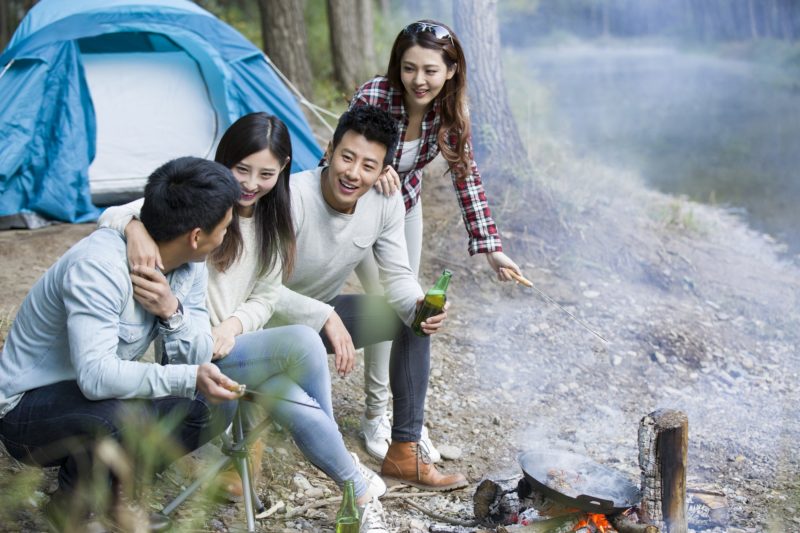 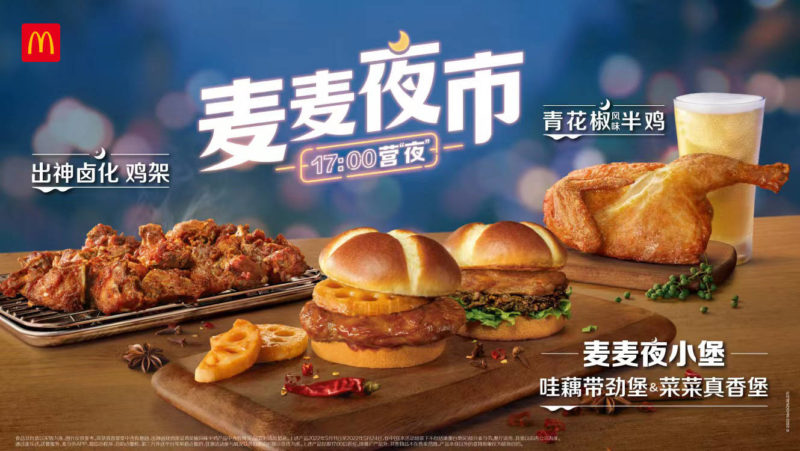 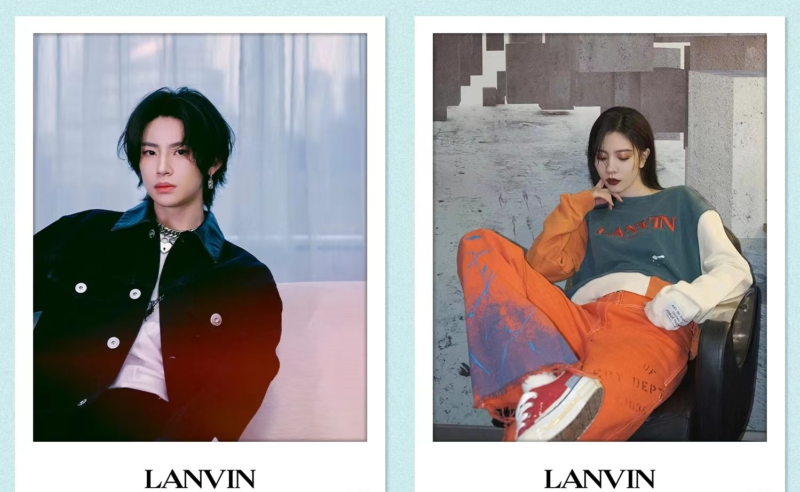 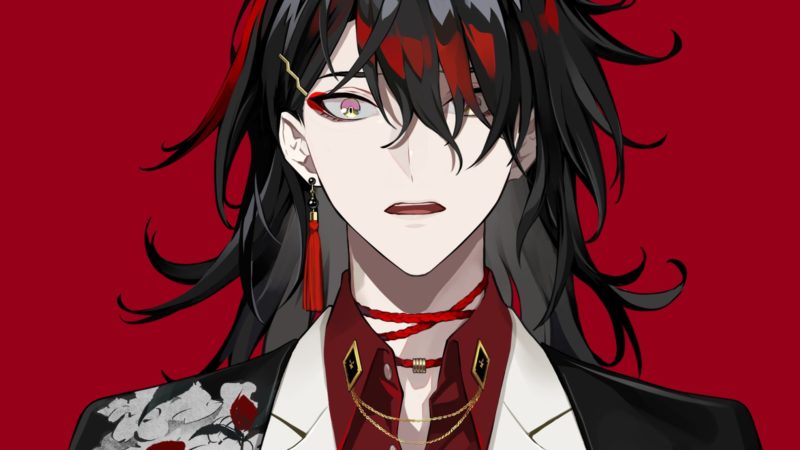