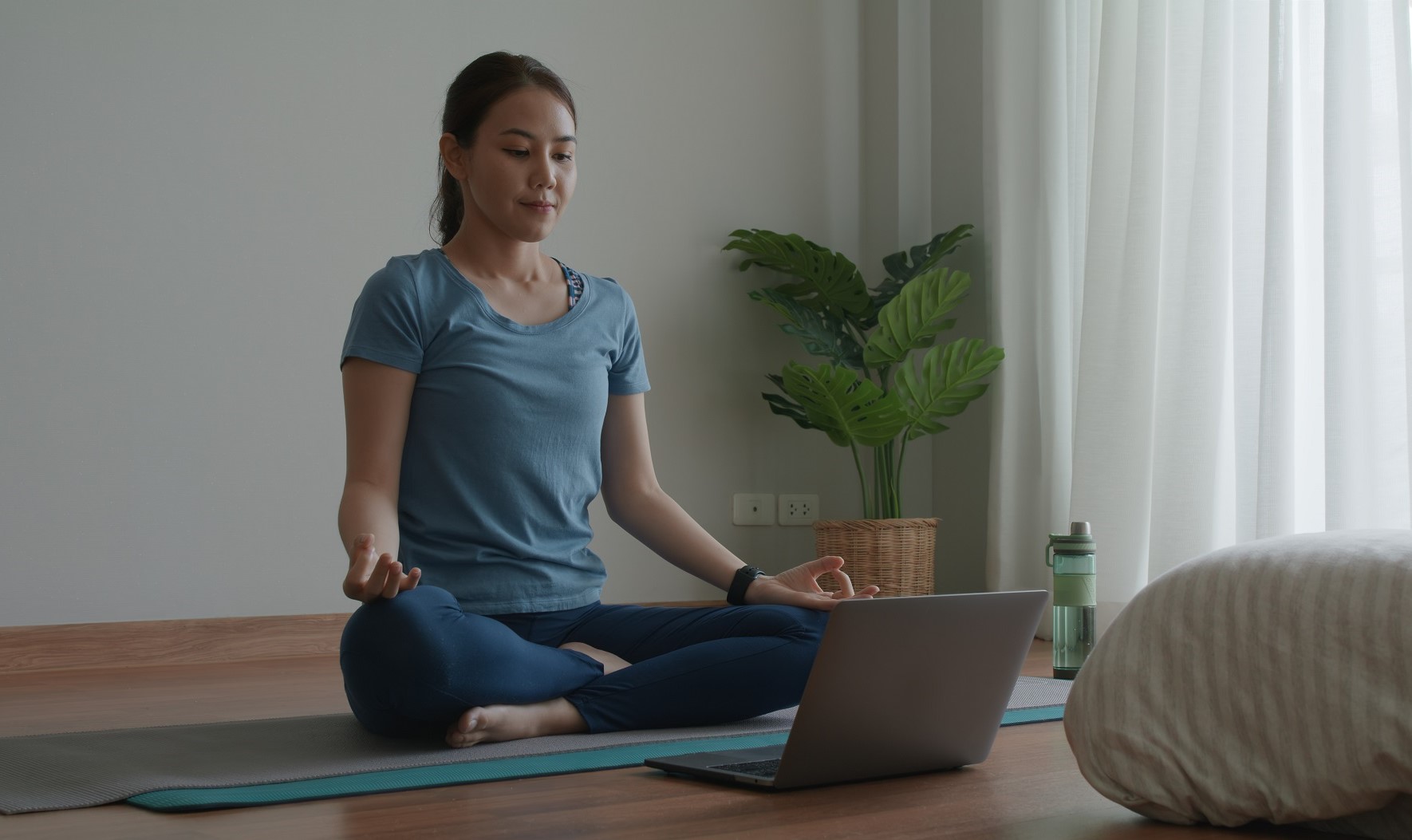 Amid market downturns in many industries in China in the wake of the global pandemic, arising are demands for meditation services, including meditation music and mobile apps offering tutorials on this practice.

While the activity has been commonplace in most foreign countries, the Chinese, especially the younger generations, however, seem to have only just realised the benefits that these techniques afford in restoring their mental health which has deteriorated following repeated local lockdowns under the zero-COVID policy. As a result, meditation has provided a mental shelter for those locked in to relieve negative emotions such as stress and anxiety.

Domestic market leaders such as FLOW and Heartly Lab (both meditation apps) are reported to have secured a multi-million US dollar seed round in 2021. Moreover, another homegrown market player NOW has seen doubled growth in app downloads by up to one million per month since March 2020, compared to a half-million prior to COVID, this shows the fast development of China’s mindfulness economy.

It is understood that demands for such services have seen the fastest increase amongst young Chinese, with people under 25 years old accounting for 40% of one of China’s major meditation apps Tide, which houses over 300,000 monthly active users as of this April. Whereas working class aged between 25 and 35 years old are also the core consumers on these platforms with over 60% being female users.

In addition, residents of China’s top-tier cities such as Beijing, Shanghai, Guangzhou, and Shenzhen, are more likely to land on the online meditation platforms. These demographics are believed to be the backbone of the job market but are also constricted by China’s notorious overwork culture, and therefore, are at higher risk of suffering from mental health issues.

Meanwhile, being a tech-savvy generation, they are also actively seeking digital treatment for their mental suffering with a higher willingness to pay for such services. For example, Tide recorded a 100% year-on-year increase in paid users in 2021, once again indicating the market value brought out by this new go-to stress healer.

While the mindfulness market is gaining traction in China, the emergence also sounds an alarm about the mental health problems facing the country’s young people. By having more market players join the almost untapped territory, hopefully, the growth of this industry will not only benefit businesses but also bring the elephant in the room to light and further provide timely solutions for those mentally struggling in the long run. 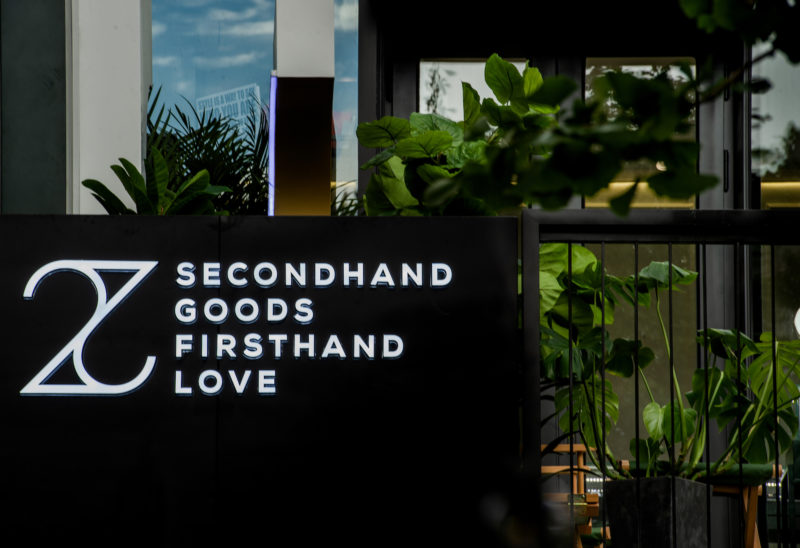 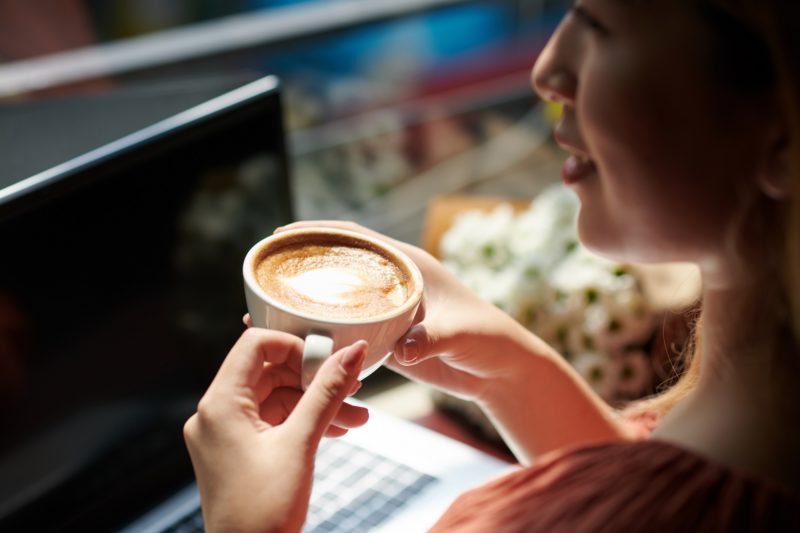 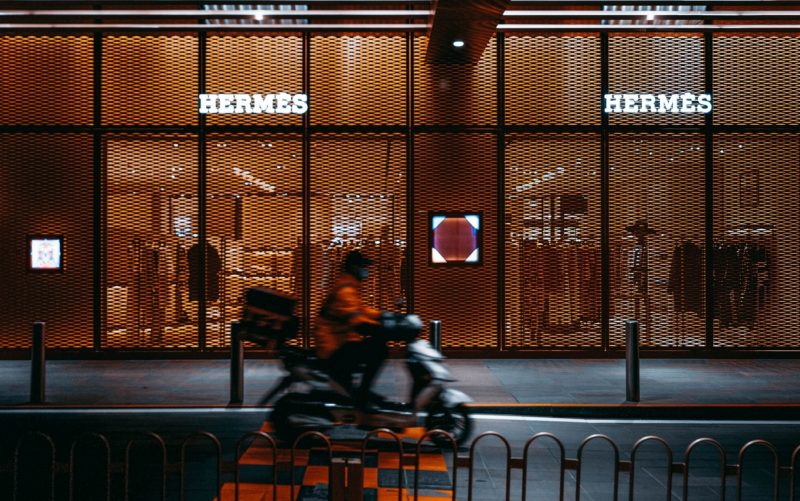 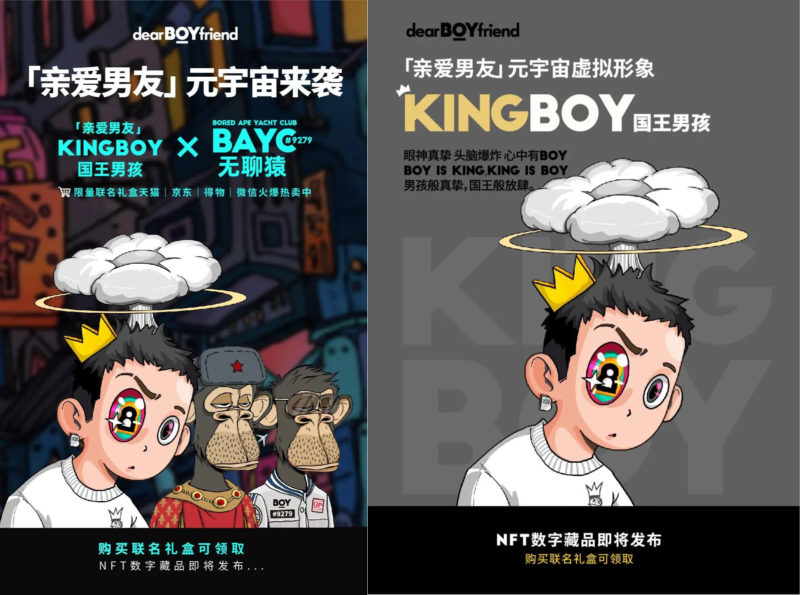