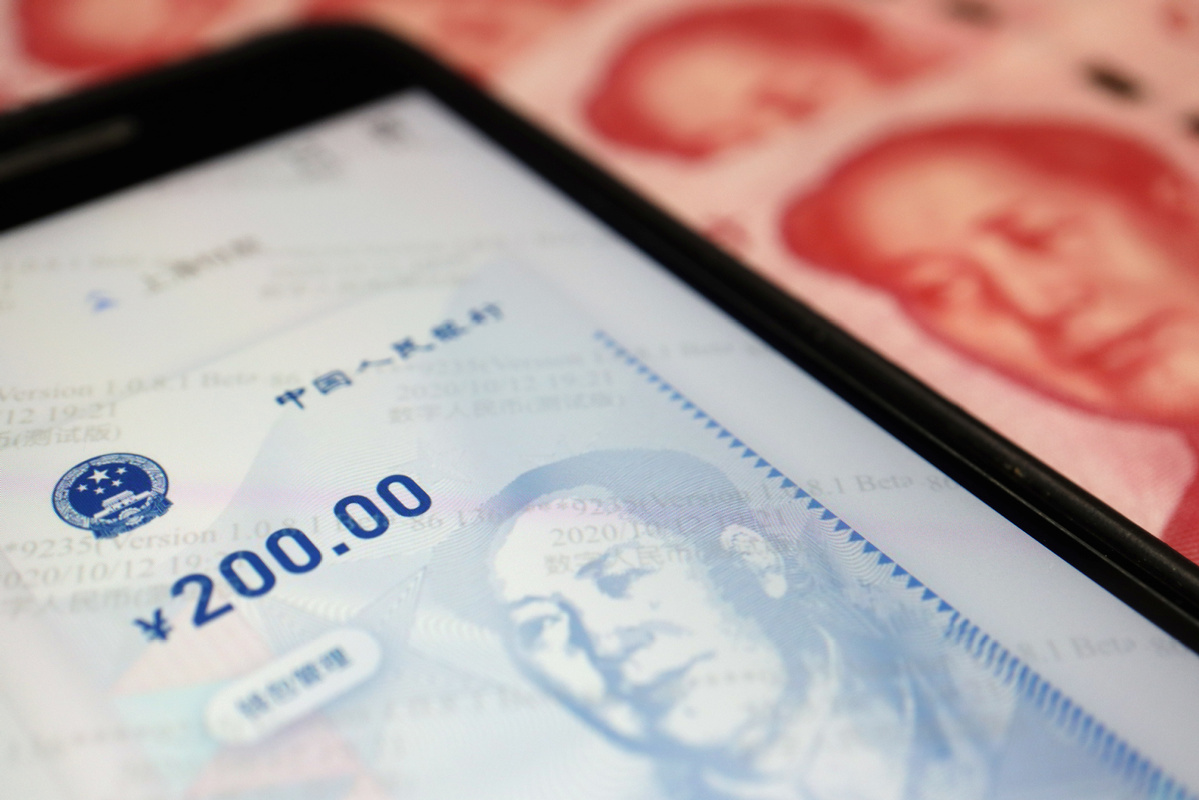 China moves closer to rolling out its digital Yuan with the latest push by WeChat. Tencent’s super app has broadened regions for trialling its app payments with digital currency to include another 11 Chinese cities, including six cities in Zhejiang province who will be hosting the upcoming 19th Asian Games, which is set to kick start on 10 September 2022.

This is another stride by the world’s largest messaging app which houses more than 1.2 billion users in a bid to boost the use of China’s new digital cash. The new electronic-payment method was made available on WeChat ahead of this year’s Beijing Winter Olympics in January when China was trying to sell its digital Yuan to the world through this international event.

Users who installed the e-CNY app developed by China’s central bank can set up an online wallet dedicated to the digital currency through WeBank (a virtual banking service provided by Tencent). Once the WeBank wallet is linked to a WeChat account, users can experience the new electronic payment method. Host cities of the winter sports event, including Beijing and Zhangjiakou in Hebei province, will also be added to the pilot area.

The digital Yuan payment has already gained momentum in the country thanks to the government’s push. JD.com, China’s e-commerce giant which is also one of the early cohorts that made e-CNY compatible with the platform’s payments since its opt-in in 2020, has seen over 3.3 million transactions worth over 200 million RMB ($31.43 million) made in the digital currency at the end of 2021.

In addition, Meituan, China’s food delivery giant, which allowed users to switch to digital Yuan this January, has seen the new payment method adopted by more than 2.5 million of its app users and over 3 million e-CNY sub-wallets created as of 6 March.

Moreover, it is reported that more e-commerce platforms have also rushed to tap into the new payment, subsidising purchases made in digital currency in areas undergoing trials, which further incentivises the adoption of digital Yuan in wider business scenarios. 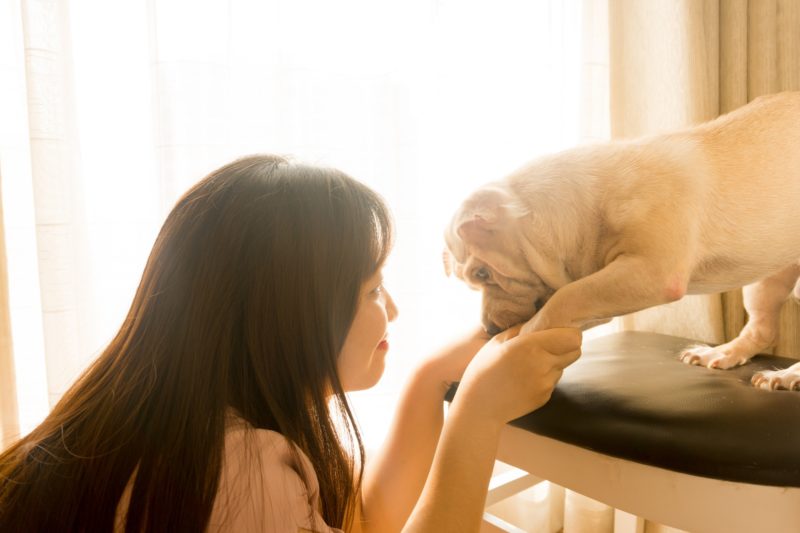 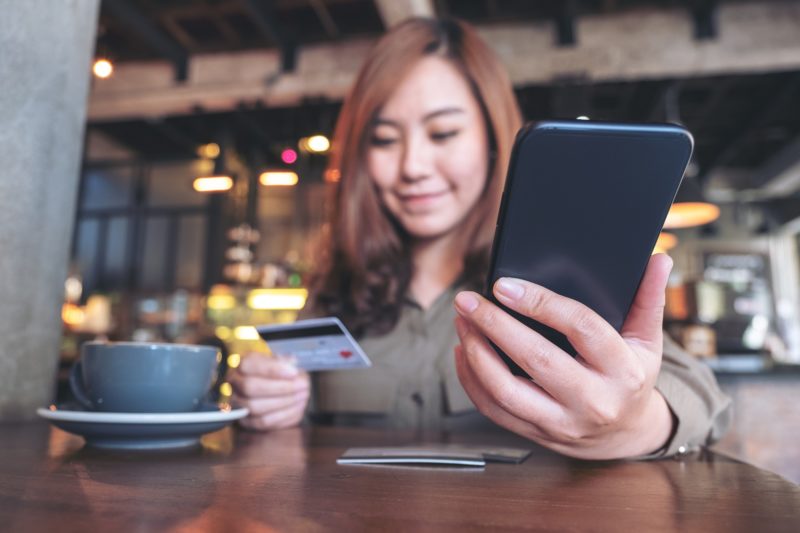 Can Huawei get a slice of China’s online payment market? 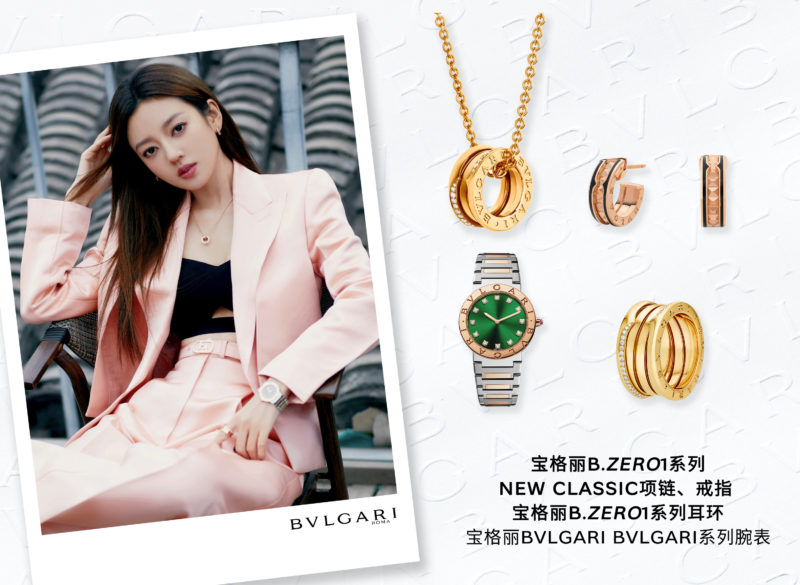 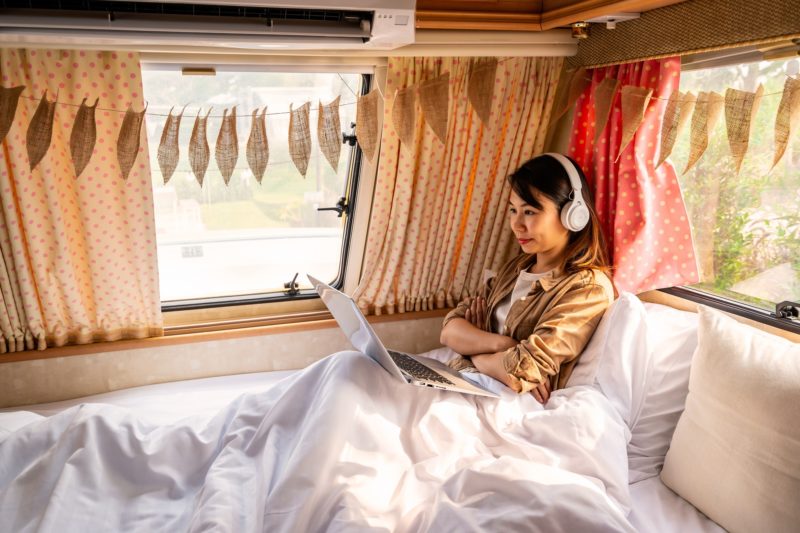