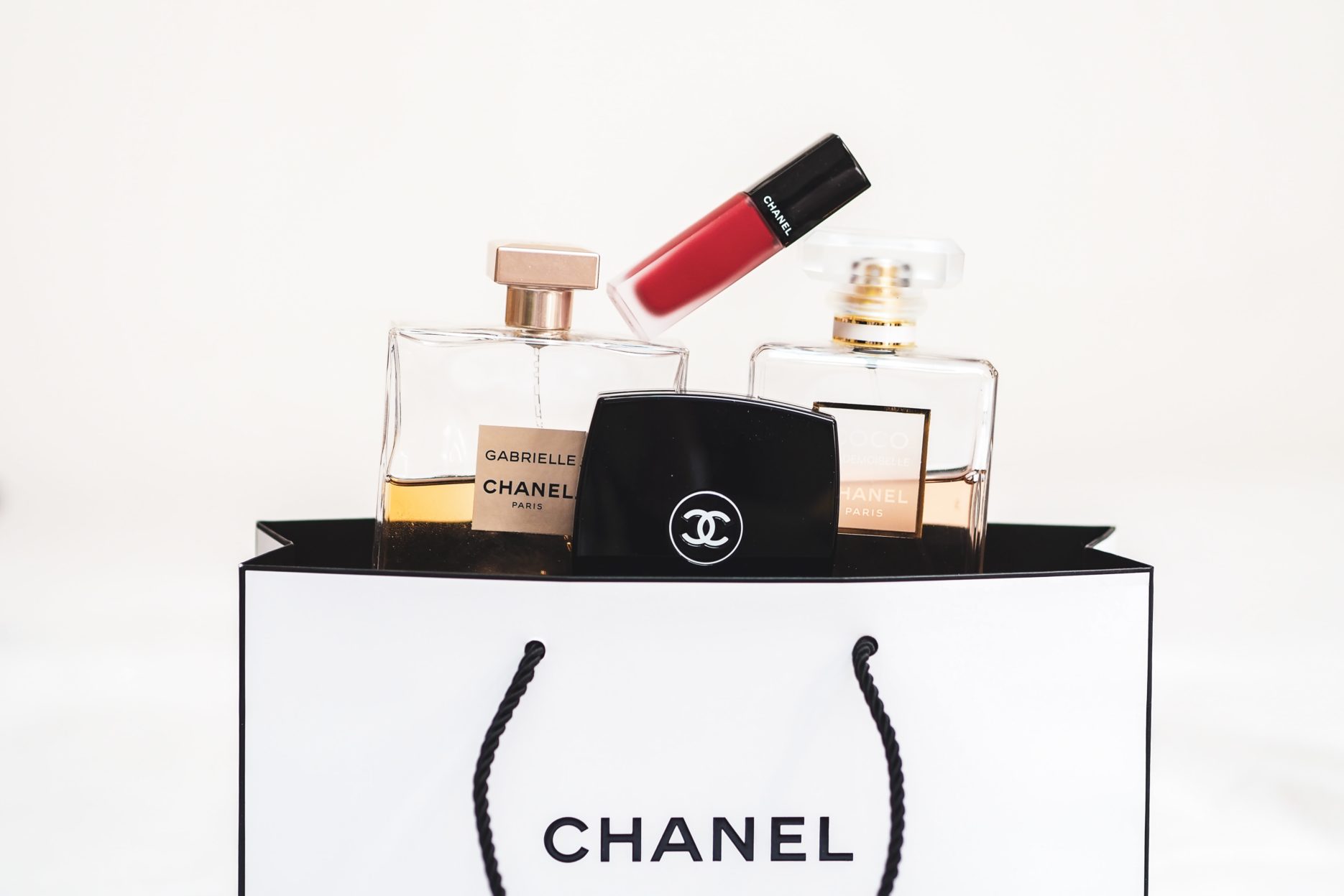 Within China, Chanel has received a loyal customer base since its introduction into the market, and those who love the brand were excited for the brand’s first-ever advent calendar this year. However, this initial excitement has been replaced by disappointment quickly since opening the new product.

The beauty-themed advent calendar was released in October to mark the 100th anniversary of Chanel’s signature perfume No. 5. For that reason, the gift set is crafted to replicate the shape of the legendary perfume bottle, with there being a total of 1,000 such limited-edition gift boxes on offer globally; with each priced at 6,055 RMB ($945.6) in China.

However, the French luxury fashion house has soon come under fierce consumer scrutiny in China after an Internet user, who is also a fan of Chanel, revealed that out of the 27 items in the box, only six were original products with an estimated value of 2,585 RMB ($403.7). The remaining items are what are normally regarded as “freebies” such as stickers, small pouches, and bookmarks with the brand logo. This social media post has gone viral, pushing Chanel into the limelight for the wrong reasons, and creating a larger media outbreak of criticism towards the brand.

In response, disappointed buyers have called out Chanel on social media, with some even accusing the brand of “ripping off customers“, referencing the cost is twice more than the estimated worth.

Although advent calendars and Christmas are not traditions in China, Chanel’s attempt has been deemed as a step forward to penetrate the market with its own cultural IP (Intellectual Property). So far, such gift-sets experimented with by some cosmetic brands have been well received at home, thanks to the country’s luxury buyers appearing to enjoy the surprise brought by these products.

The positive responses to advent calendars made by other luxury brands in China might have also boosted Chanel’s confidence in tapping into the trend, though it is clear their attempt has fallen short immediately.

What sours the effort is the underestimation of loyalists’ expectations and the assumption that the IP could be established at a low cost. In fact, typically the content of these boxes is usually a mix of original products and samples, with consumers believing the deal would be the best value for money to have luxury products.

As an example, YSL (Yves Saint Laurent), another French luxury brand’s advent calendar won over its Chinese fans last year with its “extra-luxurious” box. This YSL box included many originals of its main products ranging from lipsticks, foundation, and perfume on top of samples of scented and skincare products. Sold at the price of 3,400 RMB ($531), the gift set was regarded as one of the most cost-effective by buyers and as such performed very strongly in China.

There is clear potential within this market, as proved by YSL, but Chanel has turned the value for money proposition on its head and subsequently cost them in the market.

With more Chinese luxury shoppers looking for a better deal from the purchase of the advent calendar, there has been an increase in numbers of market players opting for this strategy. As it is normally the most loyal customers that are more likely to spend their money on these products, brands who want to leverage this trend need extra caution in selecting their content, so that the gift box could be an elaborator for its brand reputation rather than a stain on its name. 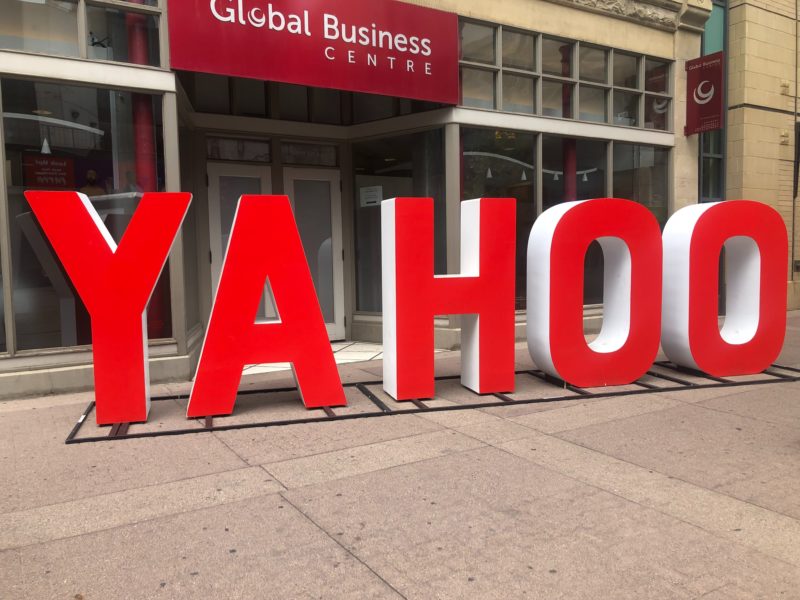 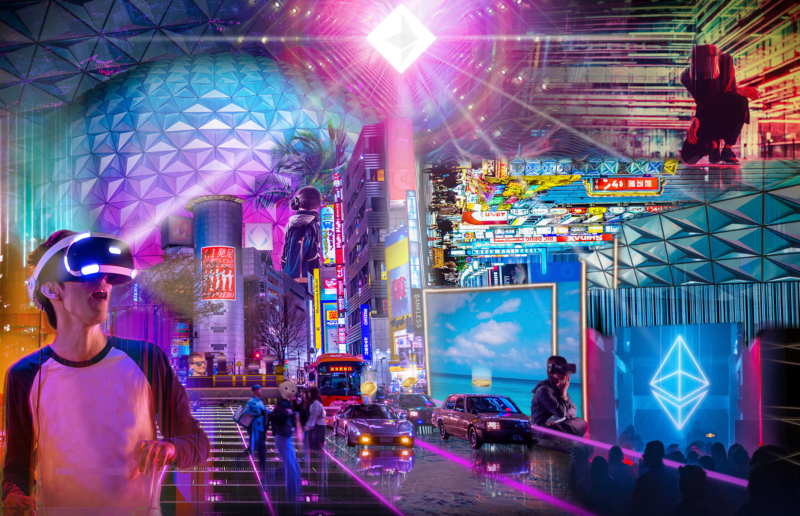 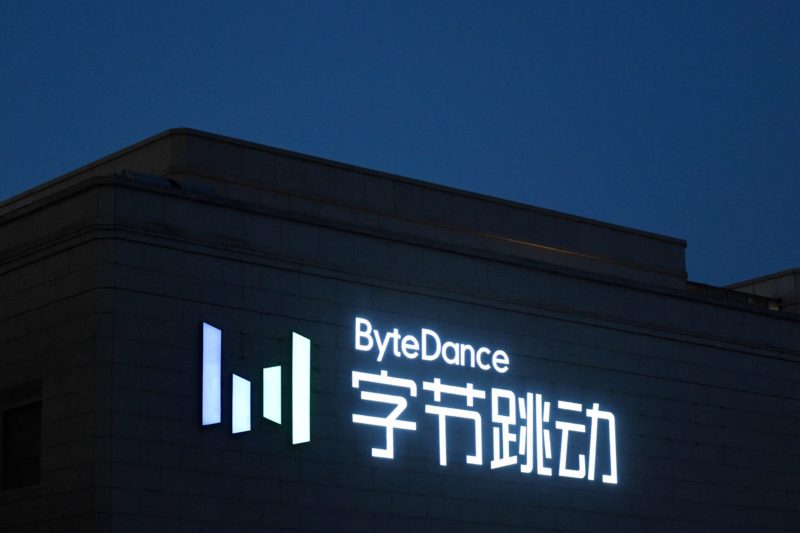