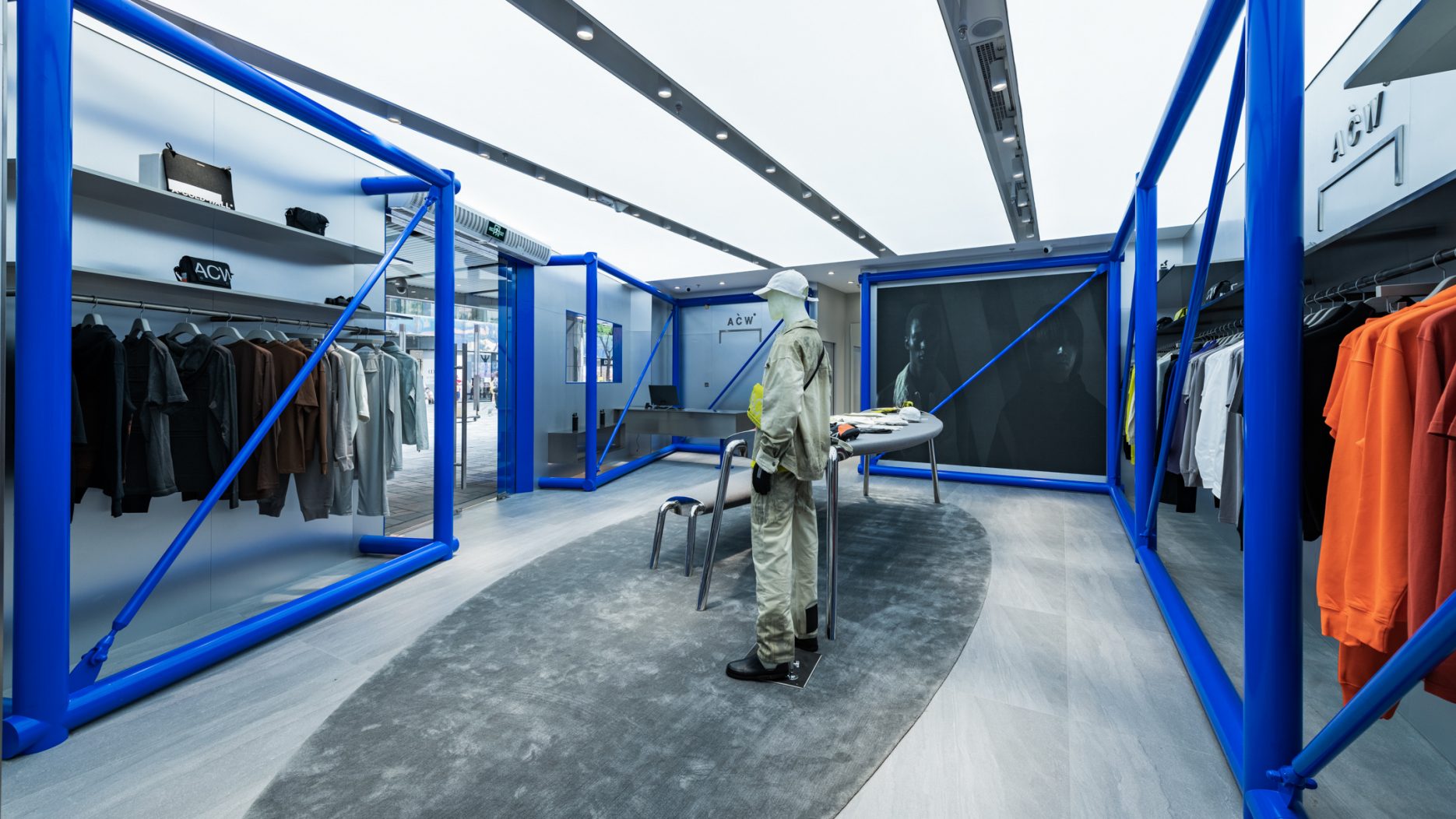 On Friday, June 22, British designer label A-Cold-Wall officially opened its first stand-alone store in China, marking the beginning of its expansion into the Chinese market.

Founder and designer Samuel Ross opened the branch in Beijing in partnership with showroom company Tomorrow Ltd and local agency POWER RICH which acquired a minority stake in A-Cold-Wall in 2018. Both companies will be responsible for the branch’s retail, wholesale and e-commerce operations.

Located in Beijing’s affluent shopping center Taikoo Li Sanlitun, the store itself emits striking shades of electric blue. According to Ross, the tone was specifically chosen to represent the region, providing a stark contrast to the typical radiant orange hues found in domestic stores. A similar sapphire palette will be carried out in future stores in Shanghai and Shenzhen, which are set to open in August and October respectively.

The streetwear brand first set foot in the Chinese market as early as 2020, when it began selling through offline stores such as Farfetch and online e-commerce platforms like JD.com. Since its arrival, the Chinese market has managed to contribute a significant percentage of the brand’s annual revenues. In fact, annual revenue in China alone tripled from 2019 to 2022, giving the brand a green light to further explore the market.

Ross himself has also been quite involved in China. Prior to the COVID-19 pandemic, not only did he travel to Shanghai several times for sneaker launches with Nike, but he also attended the renowned fashion fair “Innersect”. In an interview, the designer even stated his belief that the brand’s local community in China is more fashion-forward than the rest of the world.

“The kinds of pieces that the local community is attracted to are much more nuanced. [I usually don’t] need to explain the articulation and more avant-garde elements of A-Cold-Wall. They have a keen understanding [of the offerings] in the field of fabrics and knits.”

In the long term, A-Cold-Wall aims to expand further into the Asian market as it opens more stores in major cities from 2024 to 2026. So far, the British luxury brand is off to a good start with its recently-opened store in Seoul, South Korea.

Seeing as most overseas trendy brands are still niche in China, A-Cold-Wall will have to create a solid road map to navigate the mainstream market and the extremely fierce competition that comes with it. With its current strong following and recent performance in the Chinese market, however, the new stores are bound to help the brand get off to a good start. 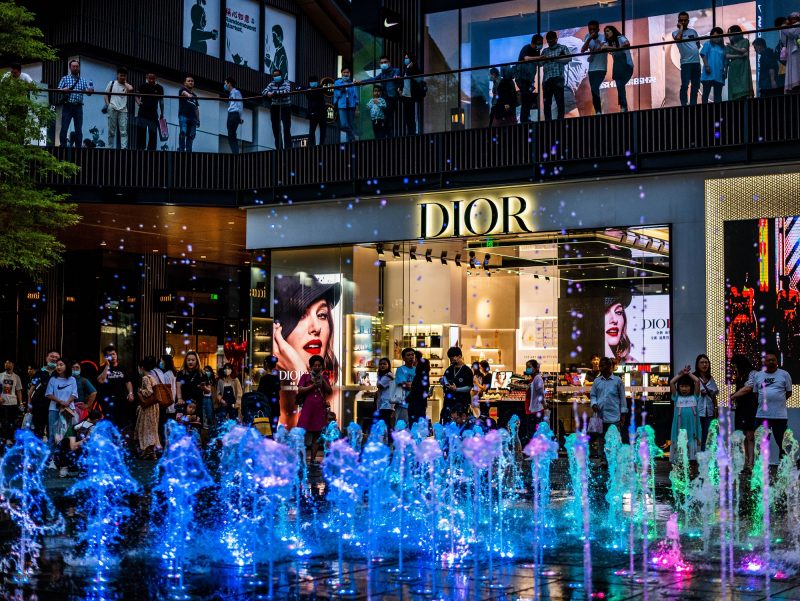 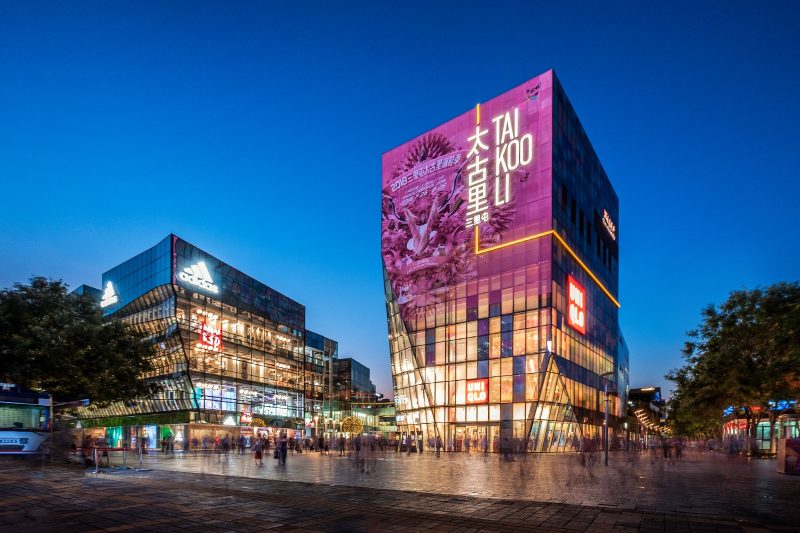 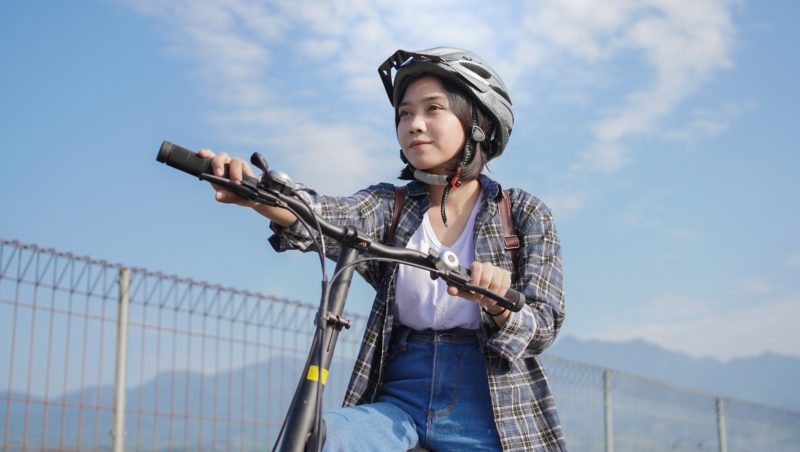