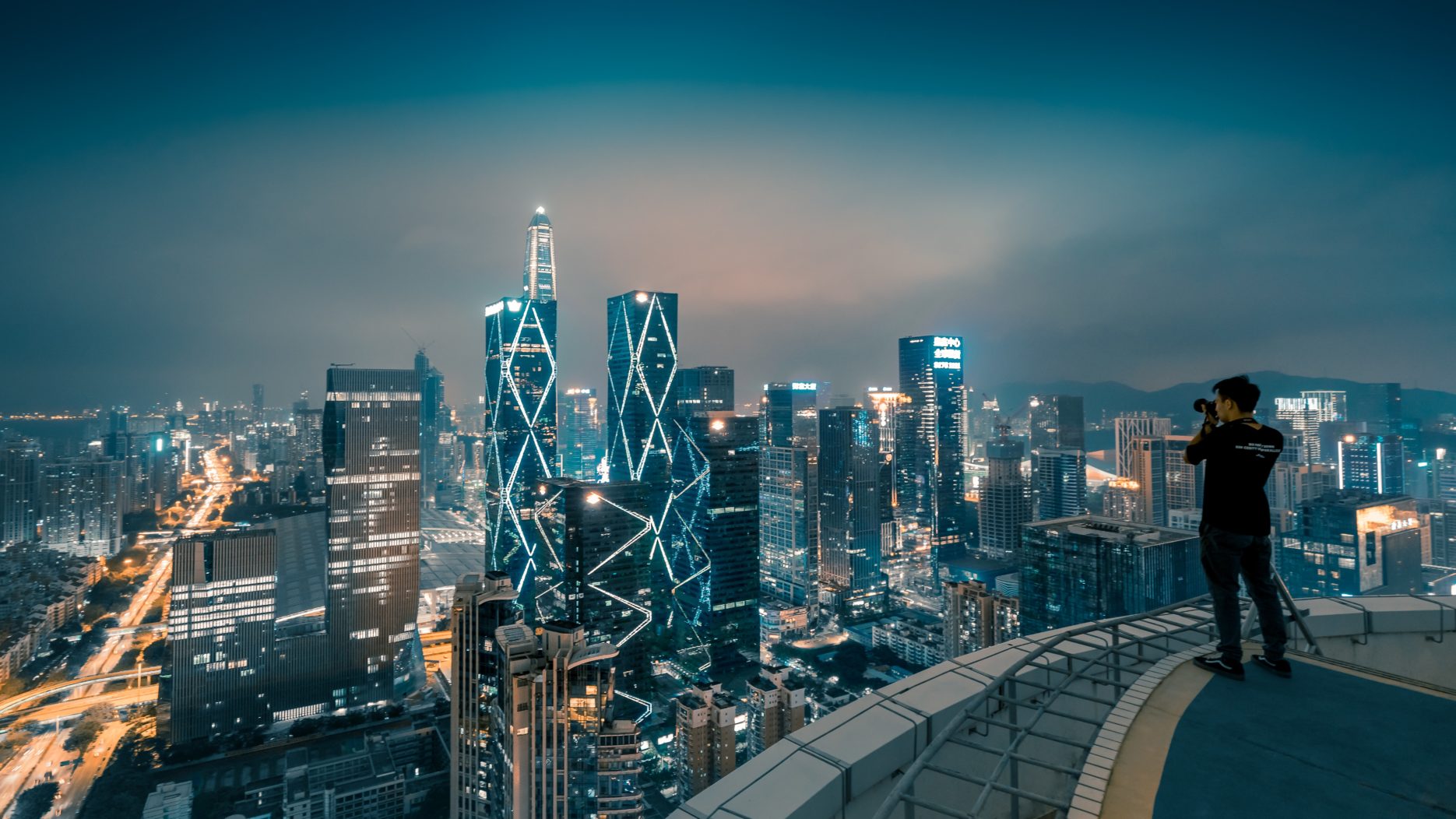 Shenzhen has seen its gross domestic product (GDP) grow by 20.7% on average annually over the past 40 years, according to Shenzhen’s Mayor Chen Rugui.

The city in southeastern China is seen as a massive success story and reflects China’s rapid economic development. Having been transformed from a rural area to a special economic zone in 1980, it has now become a global tech hub with a GDP of nearly 2.7 trillion RMB in 2019.

Shenzhen is home to eight Fortune 500 companies and 436 listed ones, including the tech giants Huawei, Tencent, ZTE and DJI. The city spends about 4.9% of its GDP on research and development and has over 70,000 technology-based enterprises. It plays an important role in advancing technological innovation and promoting industrial transformation in China and globally. Shenzhen recently became the first Chinese city with full-scale 5G development. 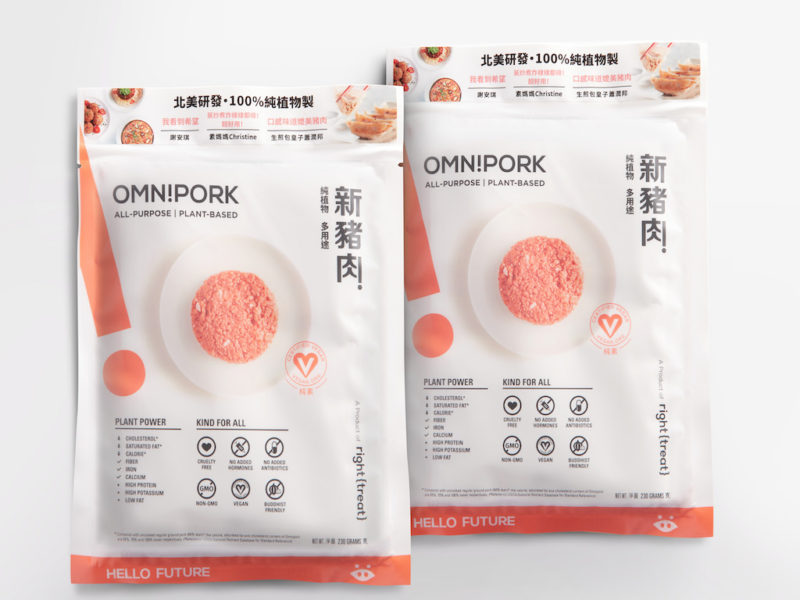 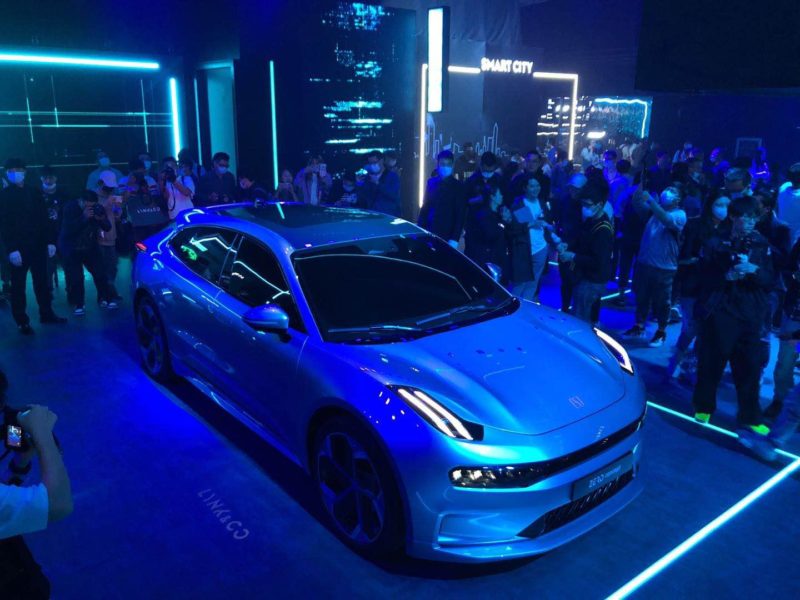 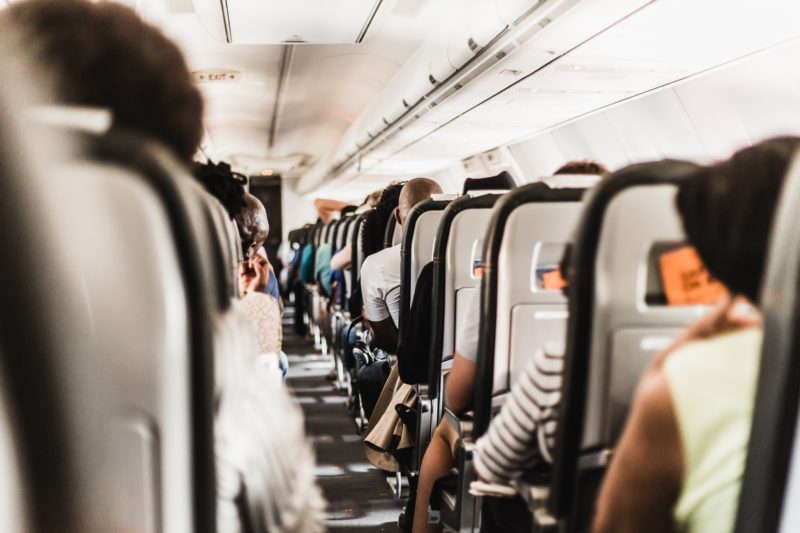 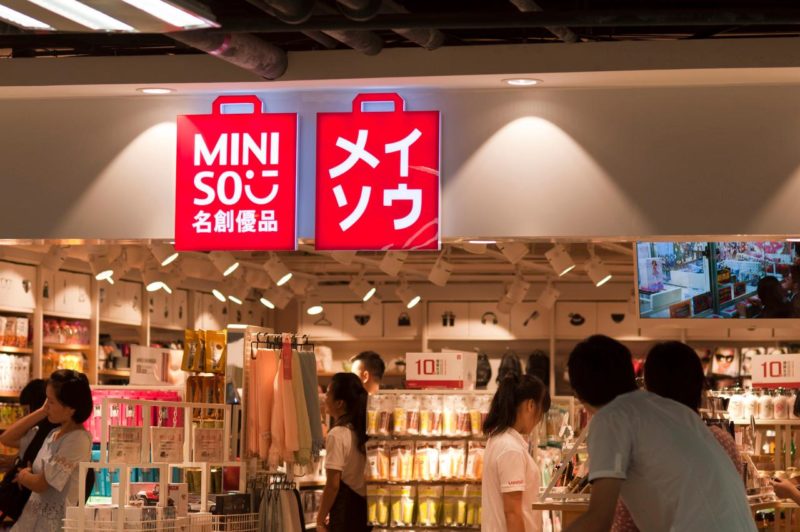