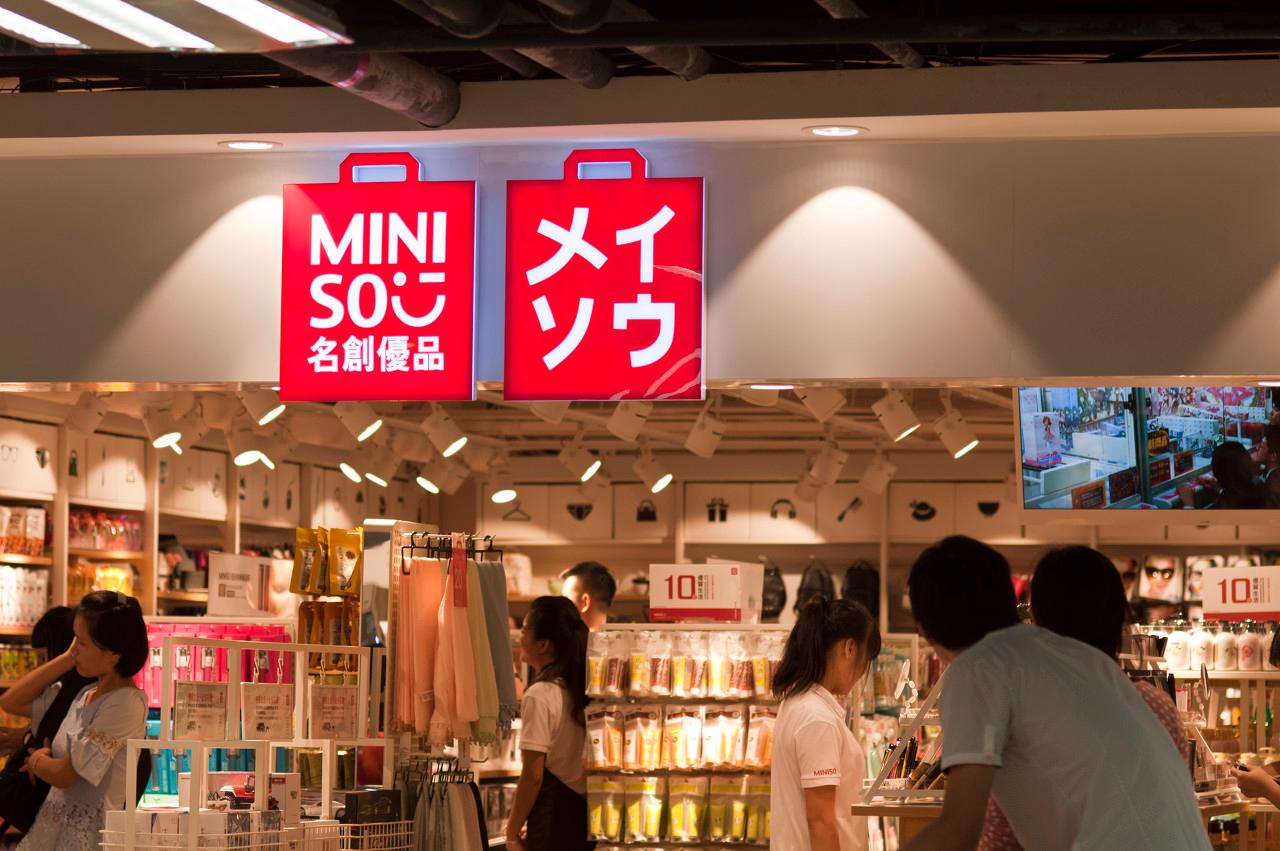 Miniso Group Holding, owner of the popular discount retailer in China, has filed for an initial public offering to raise up to $100 million. The company plans to list on the New York Stock Exchange under the name “MNSO”, with the support of shareholders HH SPR-XIV Holdings Limited and Tencent Holding Ltd, both of who have a 5.4% share of the market.

Miniso was founded in 2013 in Guangzhou and became the largest global retailer of lifestyle products in 2019 when its gross merchandise volume reached 19 billion RMB. In the financial year ending this June, Miniso generated an annual revenue of 8.98 billion RMB and its profit hit 2.73 billion RMB. 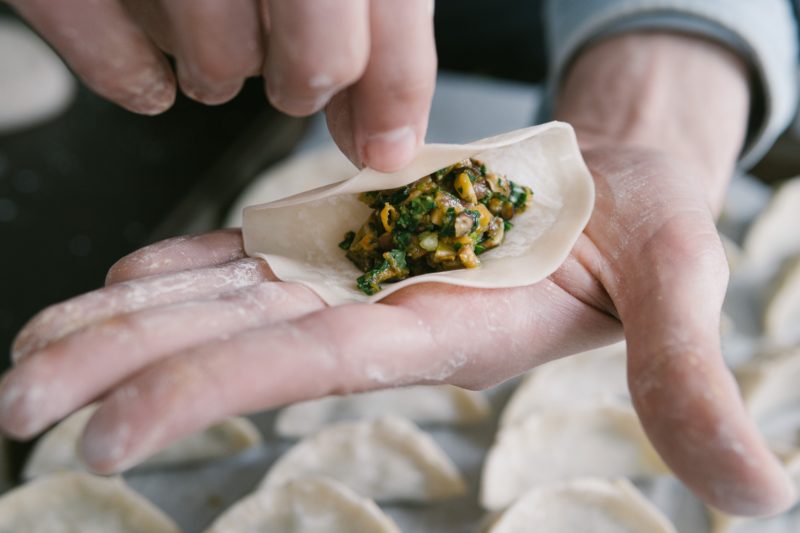 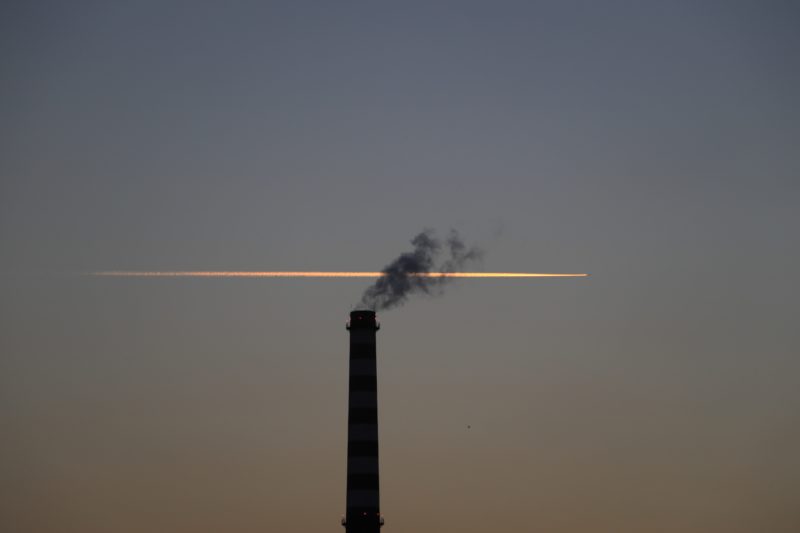 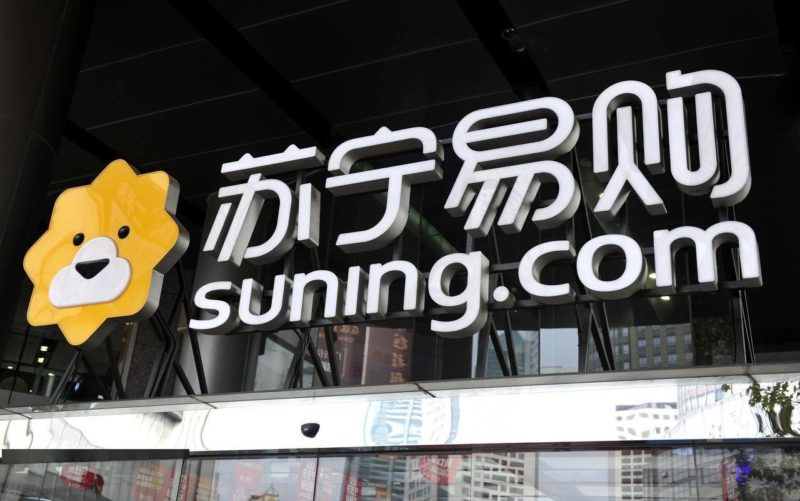 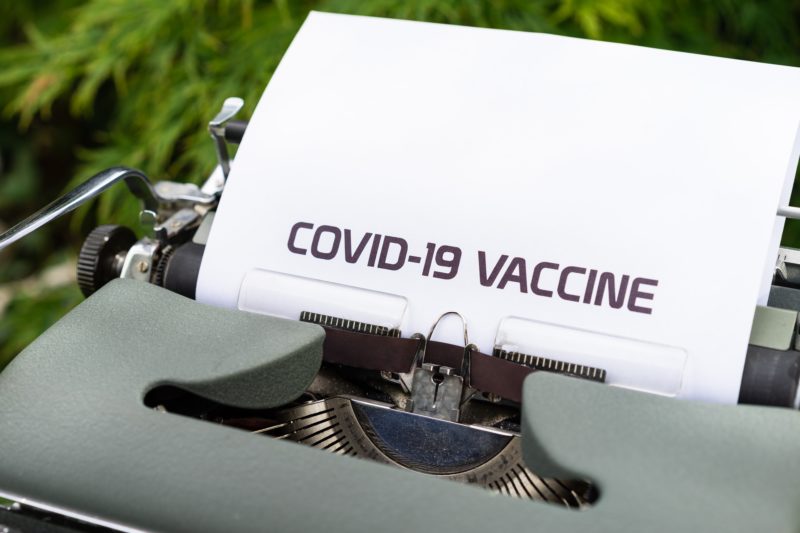 WHO announces successful clinical trial for COVID-19 vaccine in China