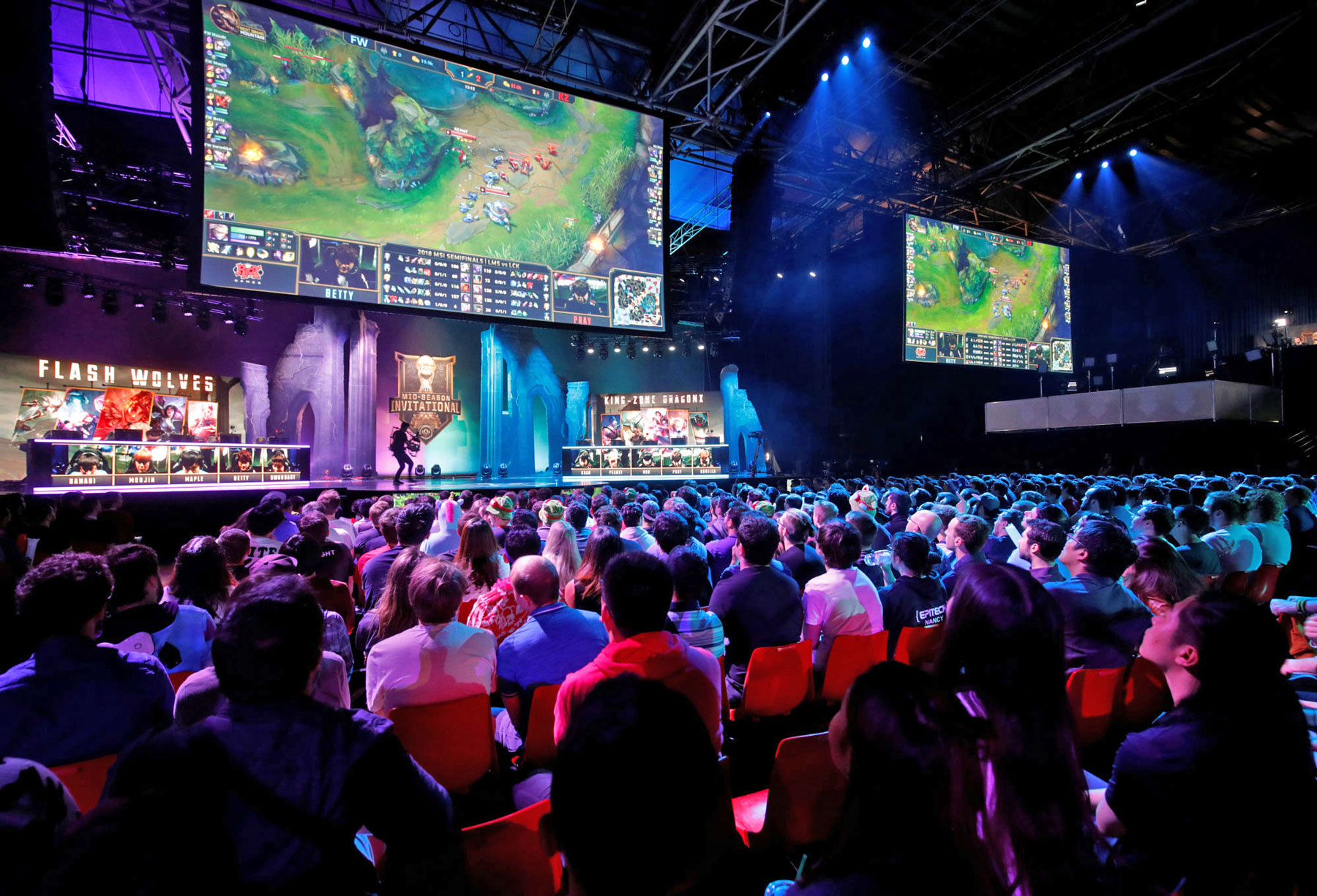 The final of the League of Legends World Championship will be held in Shanghai from Sep 25 to Oct 31 this year and will also take place in the city in 2021. This news was announced at ChinaJoy, China’s largest gaming convention. This is good news for Shanghai which plans to establish itself as an “international eSports capital” in the next three to five years.

Chinese eSports fans are eagerly awaiting this year’s event as Chinese teams were victorious in the previous two League of Legends World Championship finals. The video announcement published by the official League of Legends account on Weibo received 5200 likes and 256,000 views.

The gaming industry has exploded since lockdown, and, within the gaming market, eSports has done especially well. In the first half of 2020, China’s eSports market revenue reached 71.9 billion RMB, a 54.7% growth on the previous year. By June, there were 484 million eSports users according to the “China gaming industry report” released two days ago. 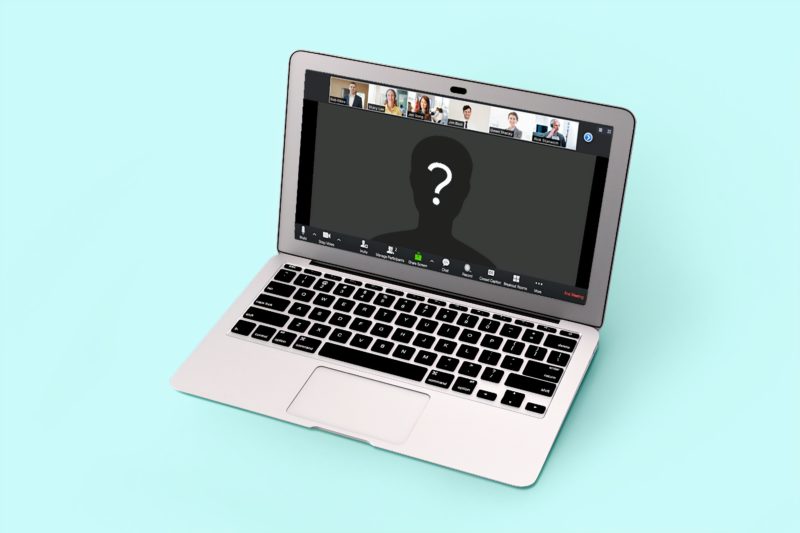 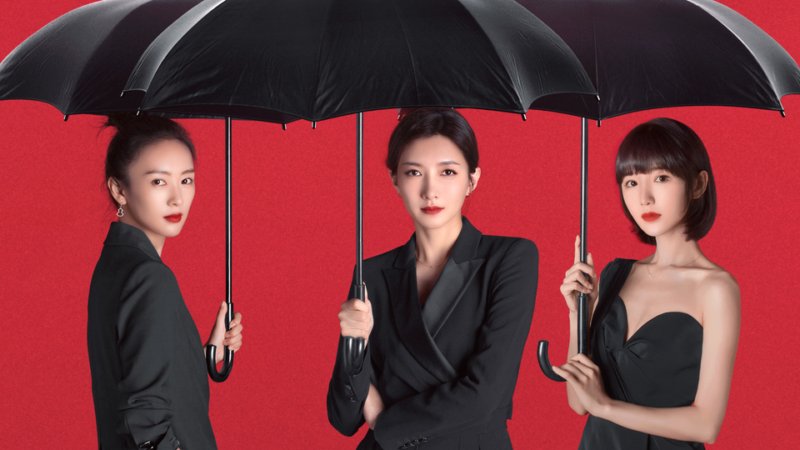 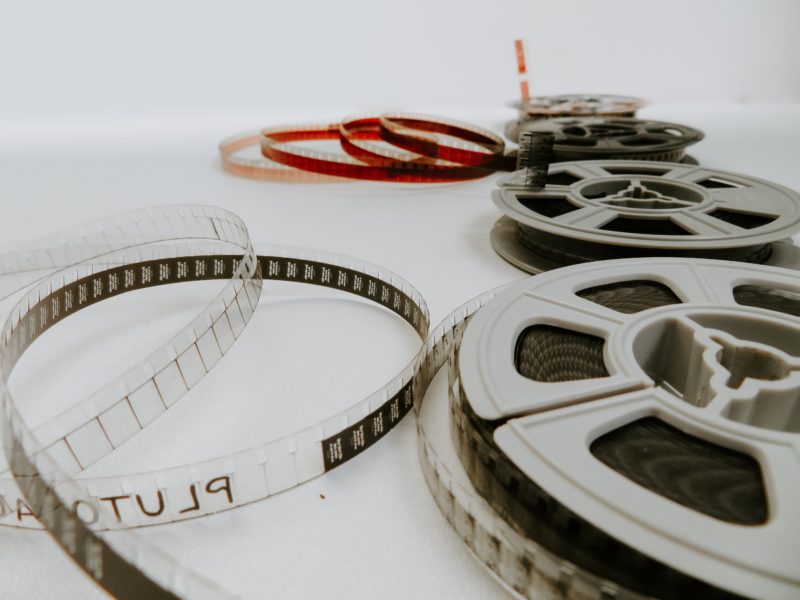 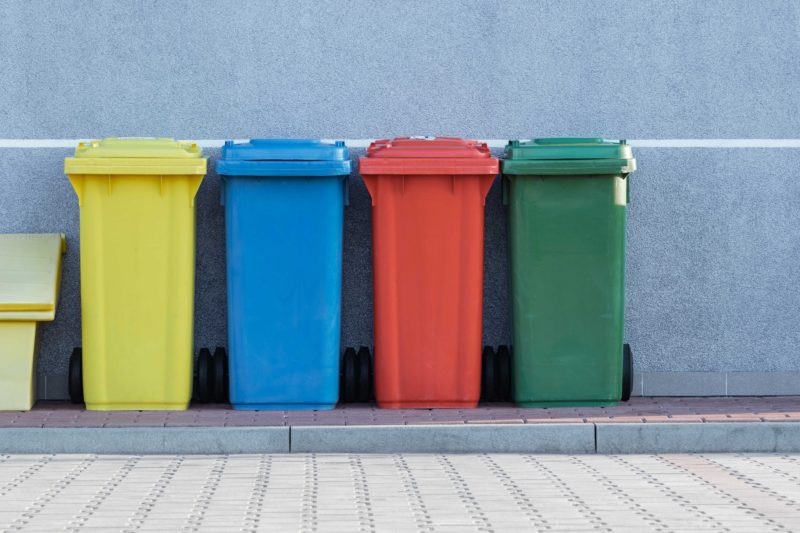