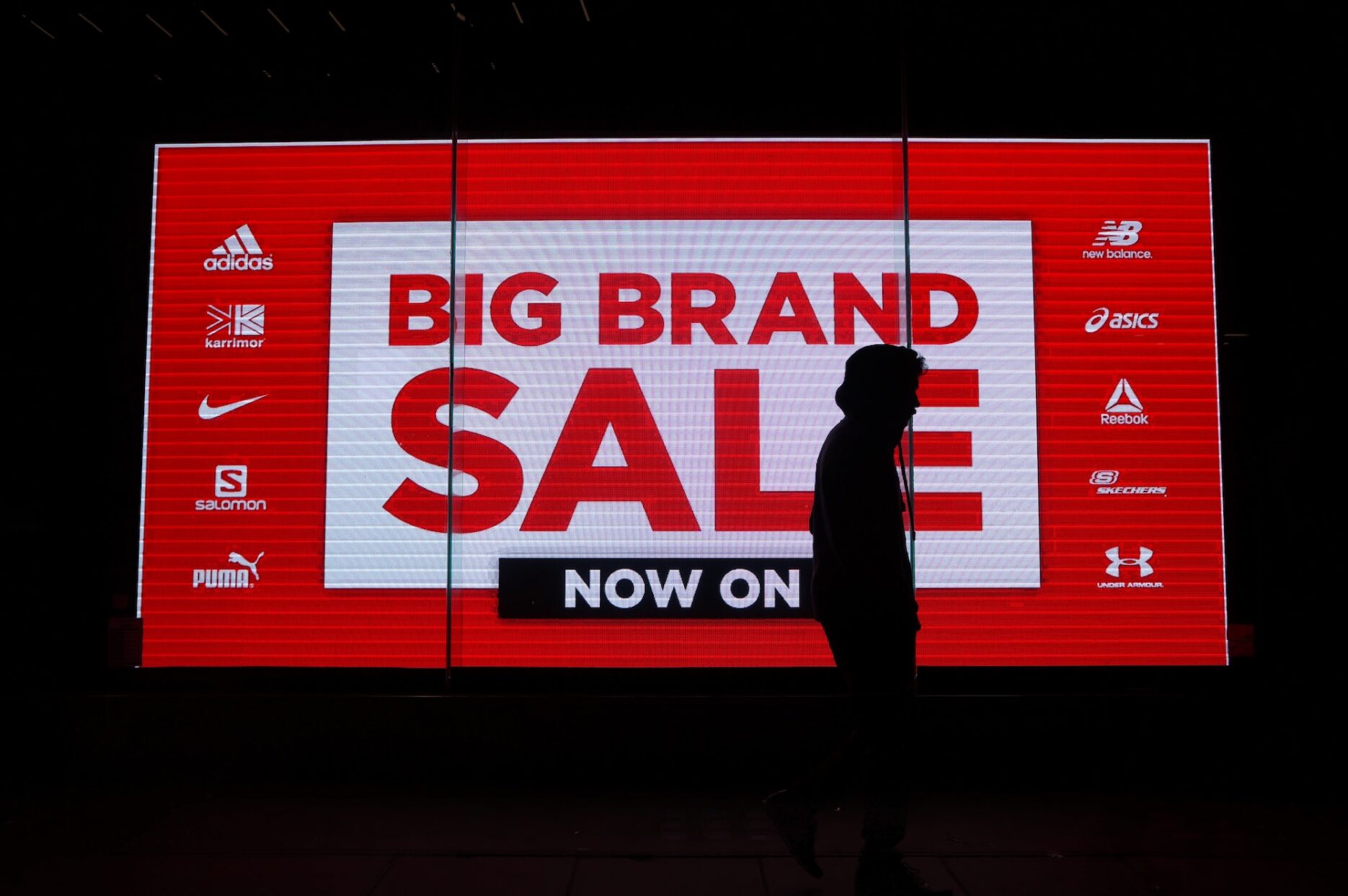 Vipshop, a Chinese e-commerce website specialising in online discount sales, officially unveiled its market expansion plan into Southeast Asia with its registered headquarters based in Singapore and has already debut its website and mobile app online.

The leading online e-retailer partners with more than 2,000 international buyers as well as 20,000 brands, offering a wide array of products ranging from makeup goods to homeware items and fashion apparel.

At the moment, Vipshop is under the process of active overseas recruitment with job vacancies for brand management, digital analyst, business development, graphic design and more available.

The move is believed to be part of the efforts in driving overall growth after the company’s recent business performance downturn. As per the e-retailer’s third quarter financial results of 2022, the total net revenue reached 21.6 billion RMB ($3.2 billion), in comparison to 24.9 billion RMB ($3.7 billion) in the same period a year ago.

When it comes to GMV and number of active users, the outcome appears to be the same. The GMV totalled 37.6 billion RMB ($5.5 billion) which is lower than the 40.2 billion RMB ($5.9 billion) year-on-year, as well as 41 million active consumers which is down 2.9 million yearly.

The negative growth in the areas listed above suggests the reason why Vipshop decided to foray into the Southeast Asia market – the market is becoming increasingly saturated at home.

It comes as no surprise that Vipshop chose Singapore as its entry point to the Southeast Asian business marketplace. The country possesses strong financial capabilities such as low tax-rates and the second highest per-capita GDP worldwide.

Besides Vipshop, many other domestic e-commerce players have also started exploring new territories overseas in recent years. For example, TikTok moved forward with live shopping in the United States and Alibaba injected aggressively into its Southeast Asian e-commerce platform Lazada, to name a few. As the e-commerce market of Southeast Asia is under-penetrated, it holds huge potential just waiting to be discovered.

After landing in Southeast Asia, Vipshop will be in fierce competition with e-commerce giants like Lazada and Shopee, which have been dominating the regional marketplace for many years.

The move marks an approaching new era for Vipshop but also the overseas e-commerce marketplace, with significant opportunities awaiting the leading Chinese e-retailer in parallel with external uncertainties. 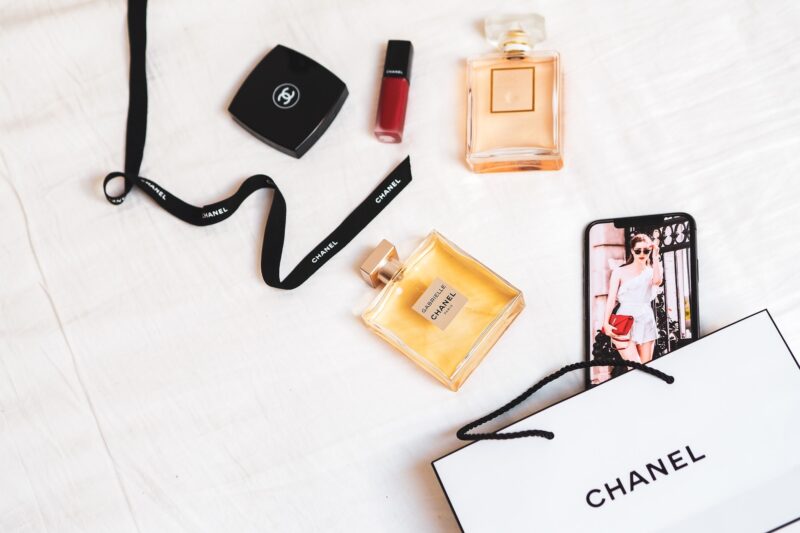 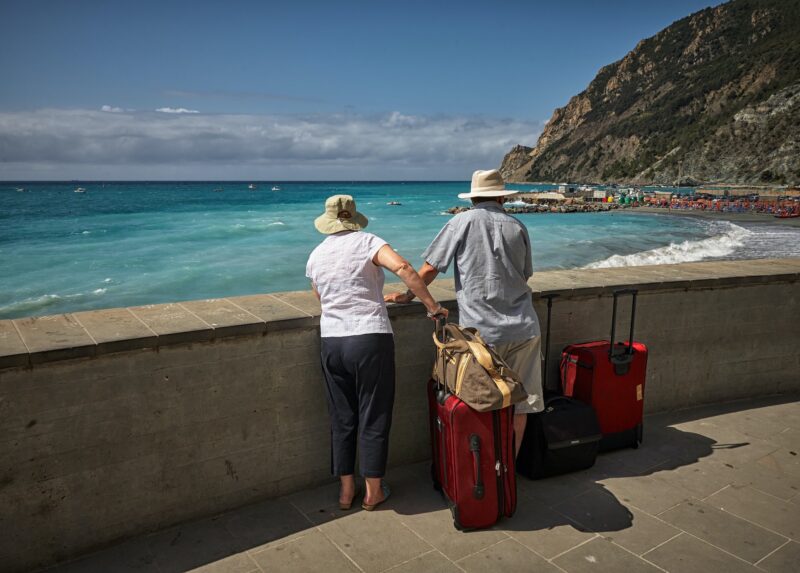 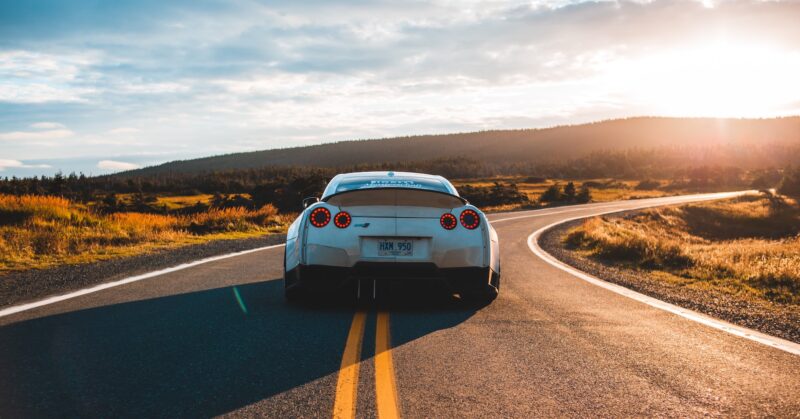