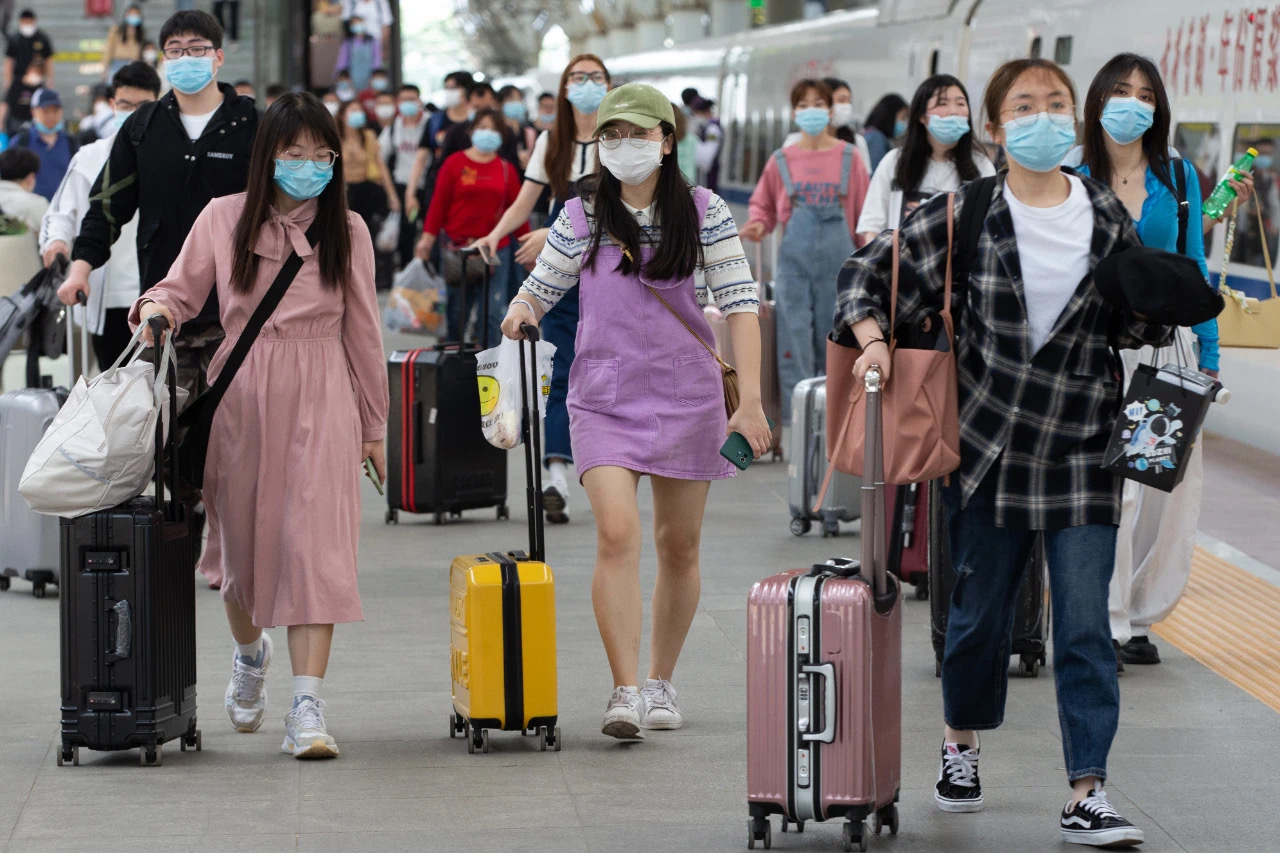 China is coming to the end of its five-day Labour Day holiday with travel and consumption returning to, and even surpassing, pre-COVID levels.

According to popular online travel agency Fliggy, this year’s Labour Day saw the highest tourism numbers in history. The number of flight tickets, hotel bookings, B&B, attraction tickets, and car rentals booked on Fliggy surpassed that of before the pandemic. Tickets for landmarks increased by more than 420% year-on-year, and hotel bookings surpassed last year’s rate by over 200%.

On Labour Day itself, 18.83 million passengers used China’s railways, setting a new high for the number of passengers travelling by rail on a single day. Shanghai was one of the most popular tourist destinations, attracting over 400,000 tourists on May 1 alone.

Tourism and hospitality were not the only industries to receive a boost from the holiday, China’s entertainment industry also experienced a growth in sales. As of 9 am on May 3, the total box office, including pre-sales, for the national holiday exceeded 900 million RMB ($139 million). The top three most popular films during the holiday were: 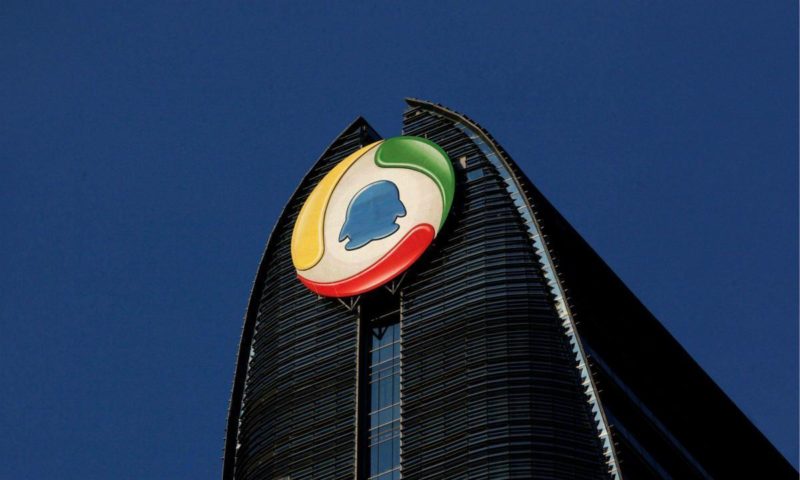 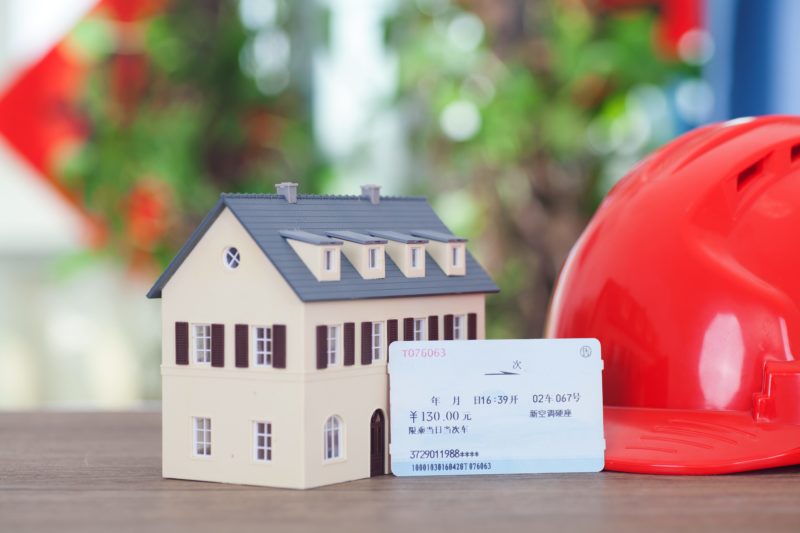 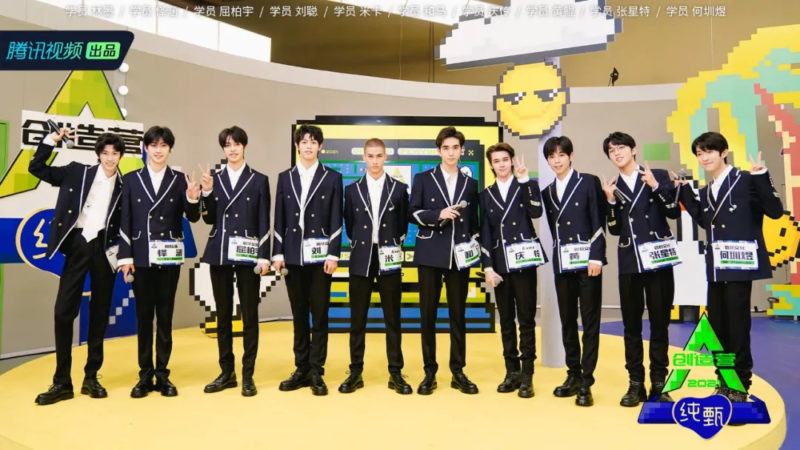