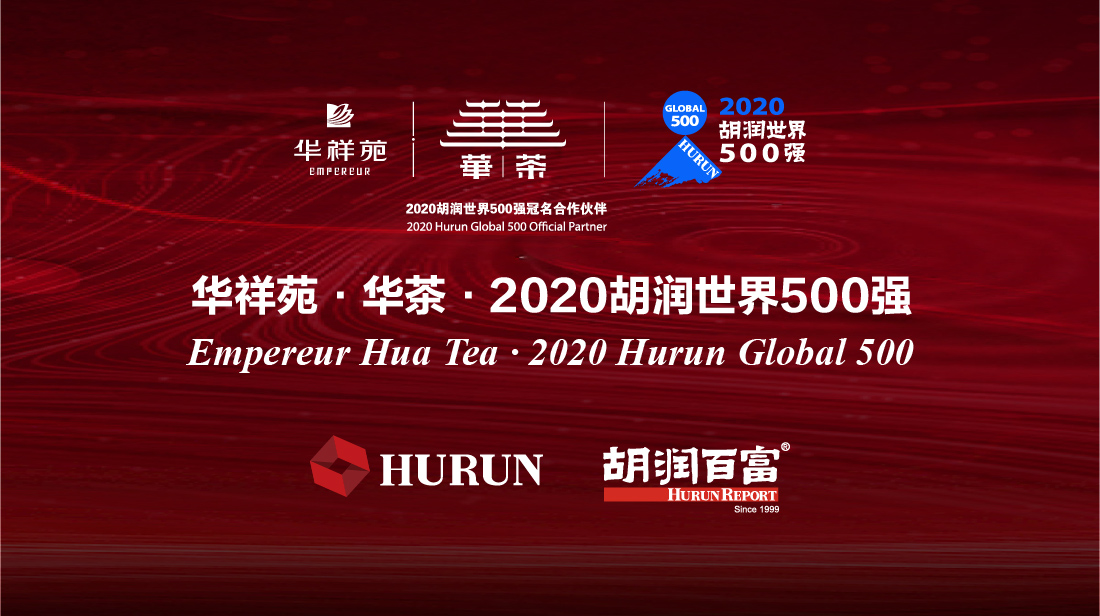 The Hurun Research Institute released its 2020 Hurun Global 500 in association with Chinese luxury tea brand Empereur today. The list documents the 500 most valuable private companies in the world.

Apple ranked as the most valuable company worth $2.1 trillion, followed by Microsoft and Amazon with $1.6 trillion each.

The best performers were companies in the electronic vehicle, healthcare, and e-commerce industries. Tesla’s worth of $546 billion put it in ninth place, while its Chinese competitor NIO saw the fastest growth of the year at $61 billion dollars, 23 times the value of last year. To further compete with Tesla, NIO released its ET7 series, the first all-electric sedan this week. The vehicle will cost 448,000 RMB ($69,200) before government subsidies. 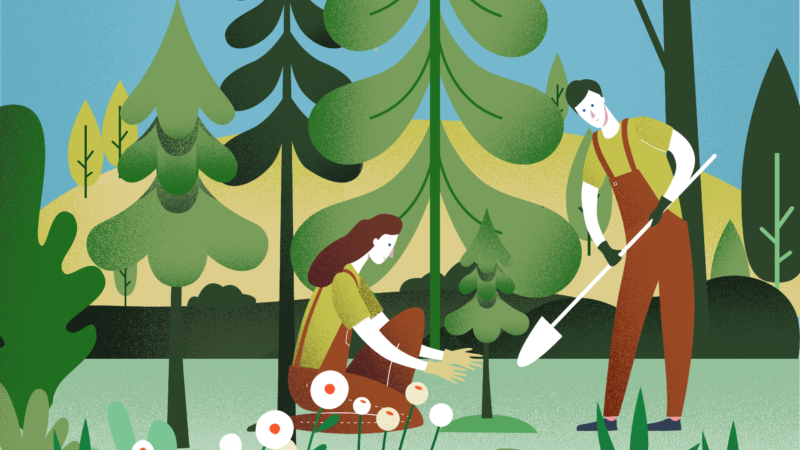 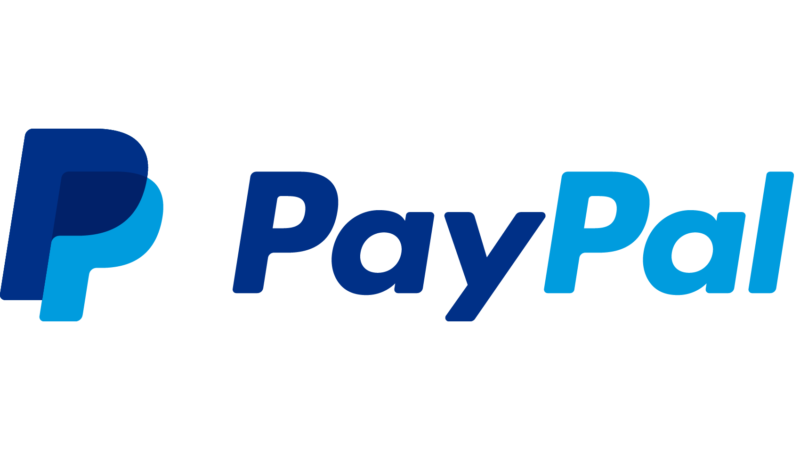 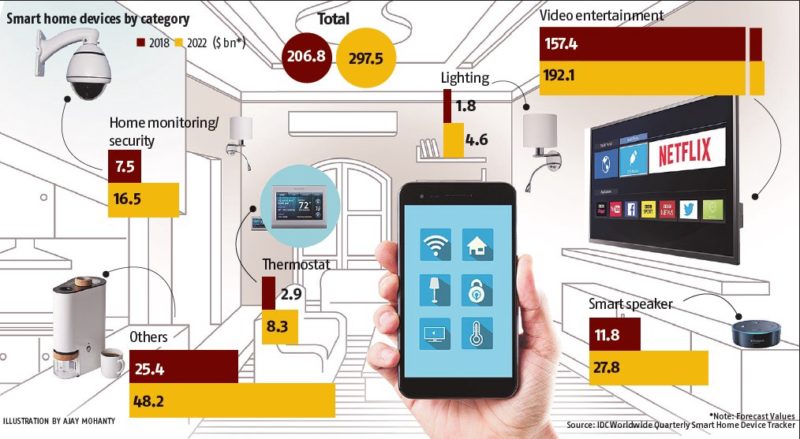 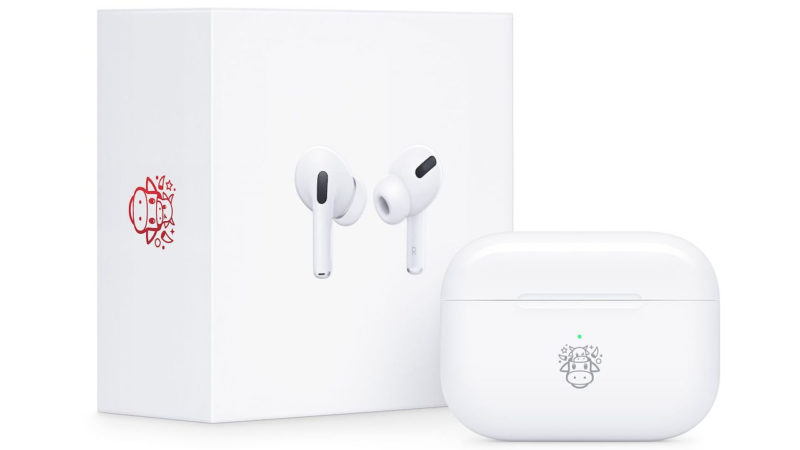