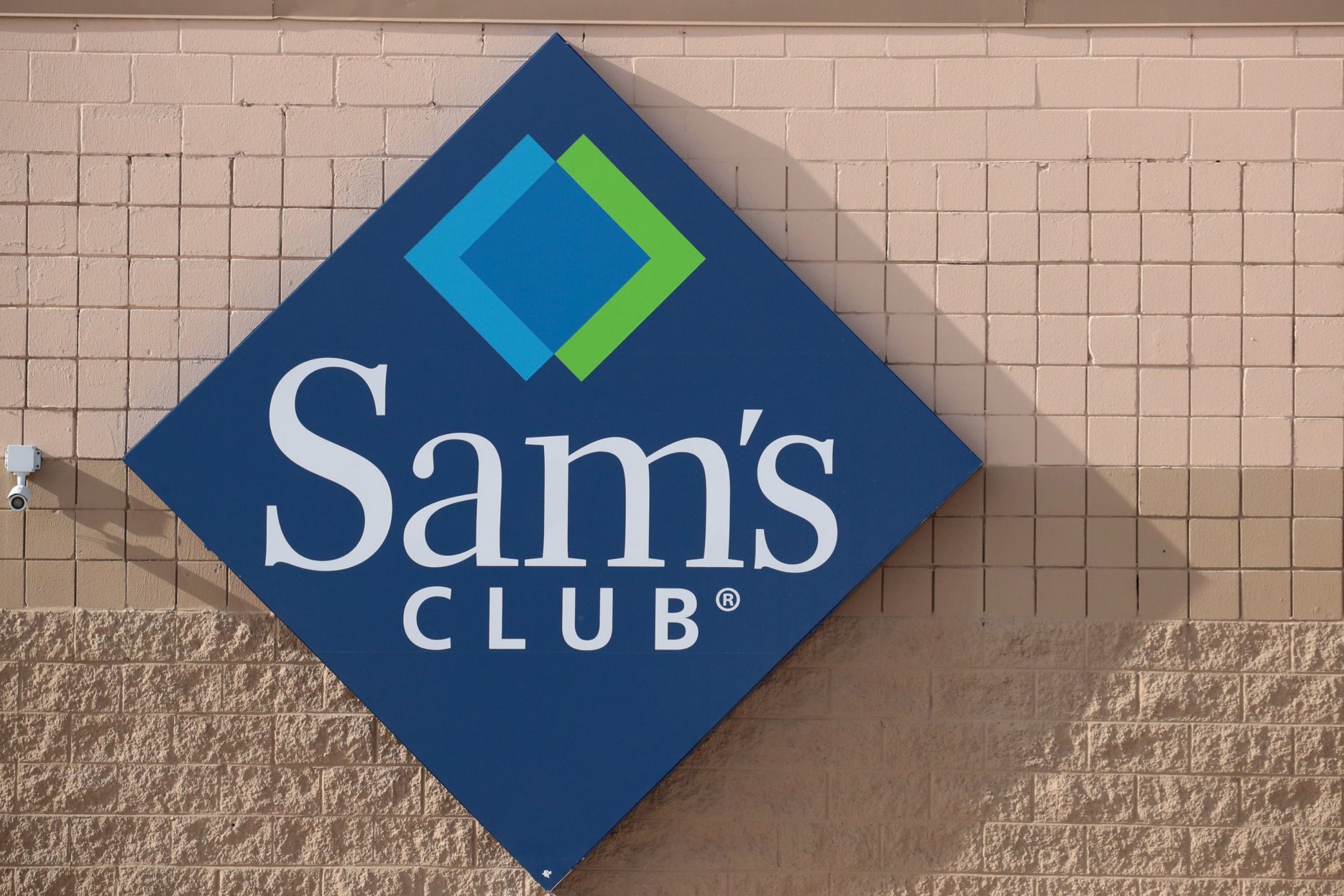 Hema Fresh, a supermarket chain under Alibaba also known as Freshippo, is reported to cooperate with Carrefour against Sam’s Club in China for suspicion of monopoly, with Chinese media outlet Beijing News first breaking the news on 25 October.

Sam’s Club, an American chain of membership-only retail warehouse clubs owned by Walmart, is alleged to have been pressuring suppliers for Hema’s member stores in Shanghai and other cities to “cut off supply” to Hema Fresh.

In addition, Carrefour published a letter on 22 October – the first day of the opening of its first member store in China – apologising for being out-of-stock and claiming that “many brands had come to the store to buy back goods on the opening day due to pressure from its rival”. Although Carrefour did not specify the opponent in the letter, several media reports have suggested that it is Walmart’s brand Sam’s Club.

In the overall statement, Carrefour also mentioned that the matter has been reported to the relevant departments and is awaiting any response or penalties that could result from this.

In response to this allegation, Walmart denied that it was aimed at its Sam’s Club brand members and that they had conducted an internal investigation against these claims. Sam’s Club itself states that the company has always been compliant with regulations and “it welcomes all healthy competitions”.

Hu Chuncai, a Retail Specialist and CEO at a Chinese corporate consulting agency, commented that while the financially better-off Chinese middle-class are more willing to join membership for better quality goods and services, the core value of this membership is to provide differentiated products for customers. However, this value is fading away as more businesses opt into this new model.

In relation to this topic, public opinions are divided and many people have had their say on such a conversation. Some root for Sam’s Club, appreciating its better-quality control, and criticise copycats of Sam’s Club business model, such as Hema. Meanwhile, others denounce Sam’s Club’s intention of monopoly in China, referencing its “impartial” clauses with suppliers, and a lack of healthy competition with its alleged strategy. 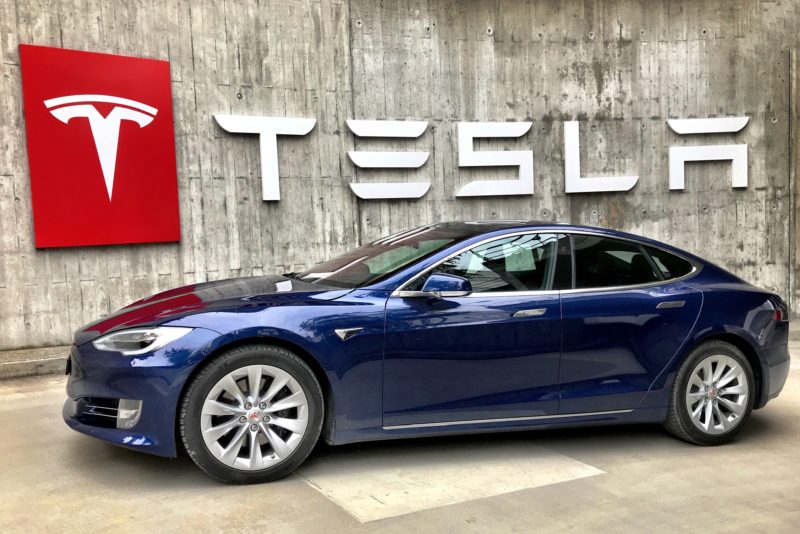 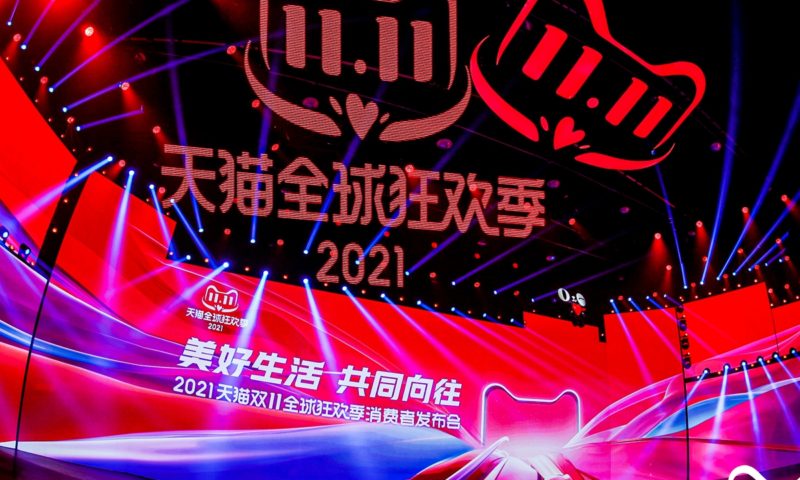 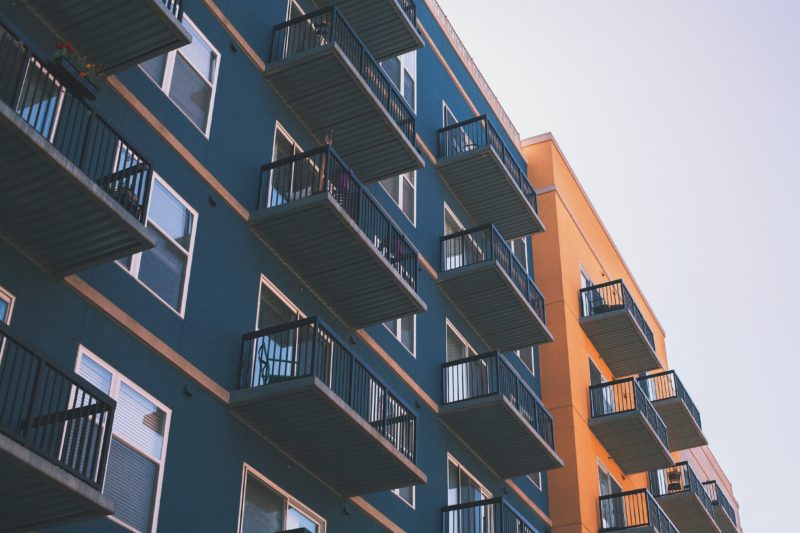 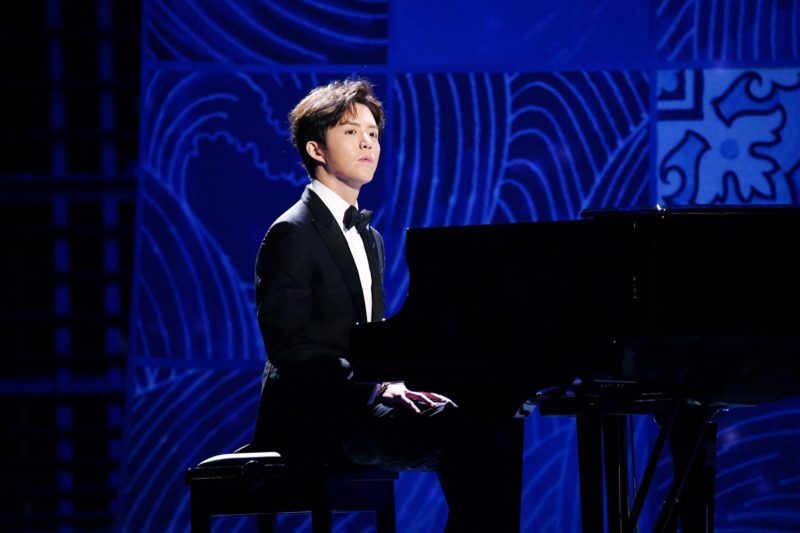