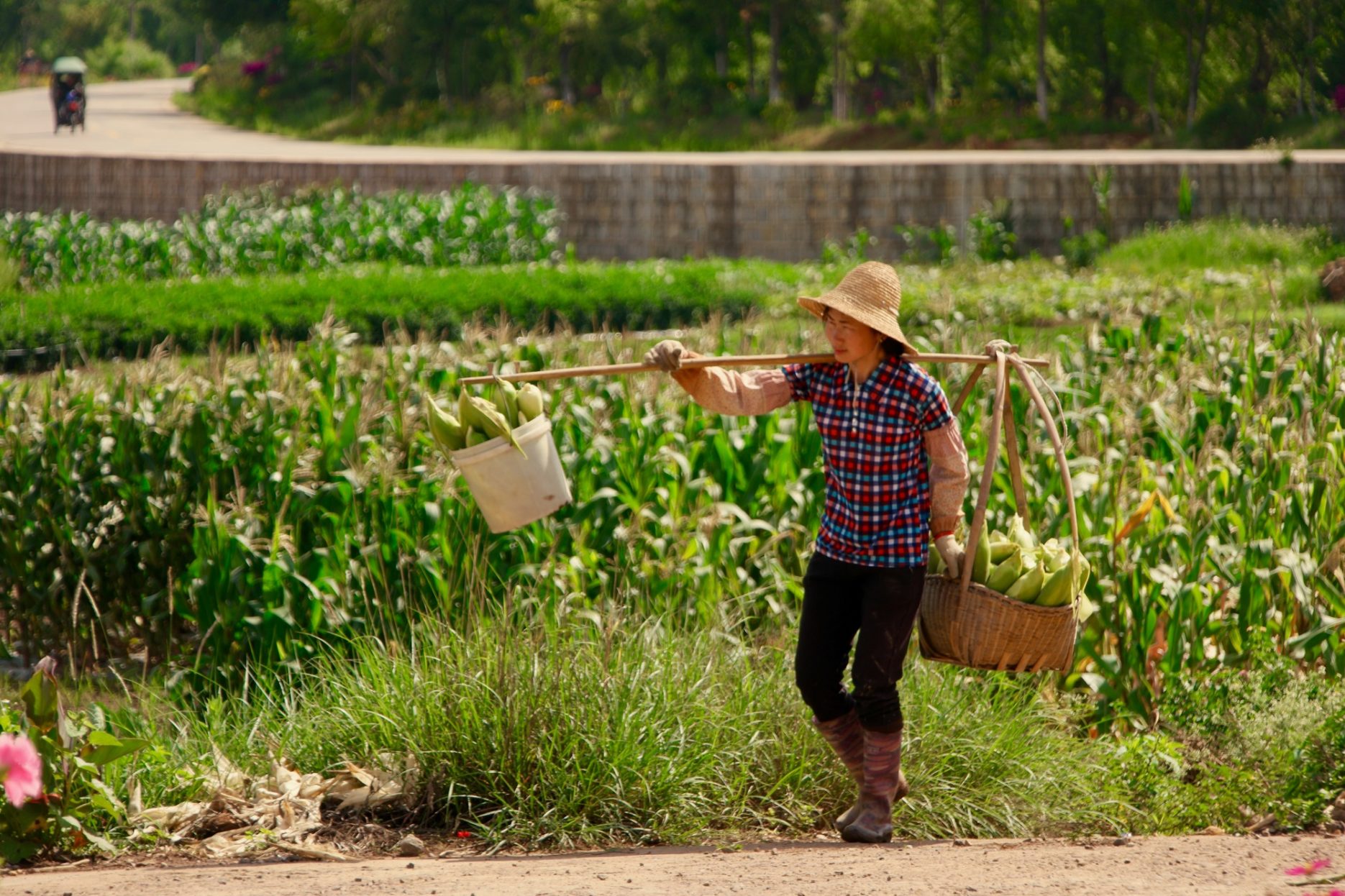 Amidst the ‘618’ festivities, Douyin (Chinese Tik Tok) has decided to launch a campaign to help farmers in the landlocked province of Hubei promote their goods and increase their visibility online. From 7 to 14 June, Douyin users will be able to access the “Flavor of Hubei” activity area via the “Special Mountain Goods” channel and help support domestic agricultural workers by purchasing a variety of local products.

During this period, short videos and live broadcasts will be shown highlighting both local delicacies as well as the day-to-day life and scenery in rural Hubei. Specialties such as sweet Laifengteng tea, Qianjiang crawfish, Honghu lotus root, and smoked sausage will be available for purchase on the e-commerce app. Finally, on 14 June, Douyin will wrap up the event with a special session on fresh food and give resources to farmers in the region.

Creating videos has become a popular marketing tactic for Chinese farmers in the past few years. With short video clips, consumers can be shown the true source of their products and be provided a unique window into rural life that ultimately captures their imagination and trust. Not only do these content creators manage to make a living this way, but they also act as an important force for rural development in their areas, as they promote local employment and attract young people to return to their hometowns to start businesses.

According to data from the China Internet Network Information Center, by the end of 2021, the “number of domestic e-commerce live broadcast users […] reached 464 million, an increase of 75.79 million over the same period in 2020”. Among them, agricultural live streams on e-commerce platforms remained the most prevalent in stimulating economic vitality and reducing poverty in the region.

As agriculture remains one of the most important sectors in China, it is only logical that Douyin would decide to promote the agricultural industry in Hubei. However, it is important to note that this is not the first time that Douyin supports this agricultural region. In fact, when COVID-19 first emerged in Hubei’s capital city Wuhan, Douyin used its e-commerce platform to help rebuild its economy.

Therefore, by launching the “Flavor of Hubei” campaign, Douyin is harnessing the power of e-commerce and social networking to further foster a long-term and stable relationship between production and sales. With the help of this ‘618’ event, they can ensure that Hubei continues to develop as an agricultural industry. 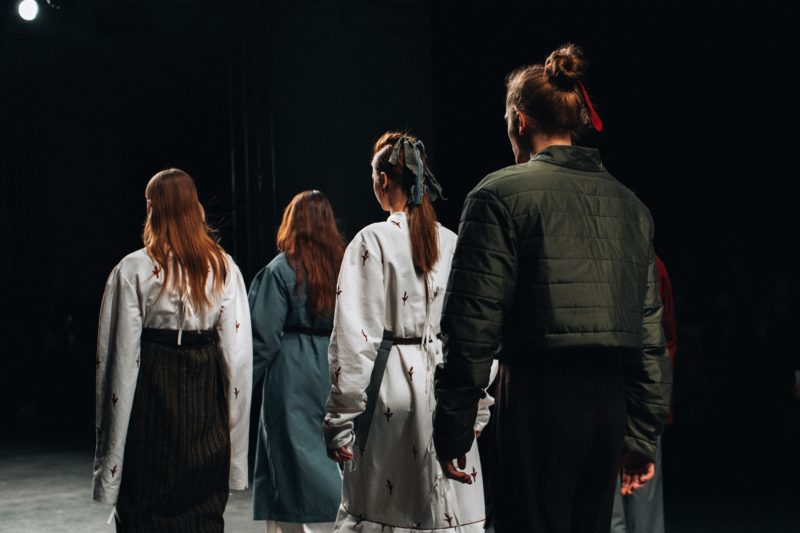 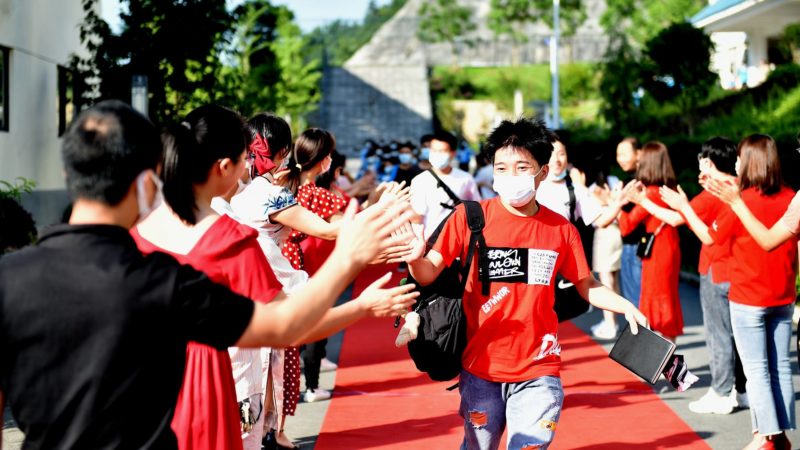 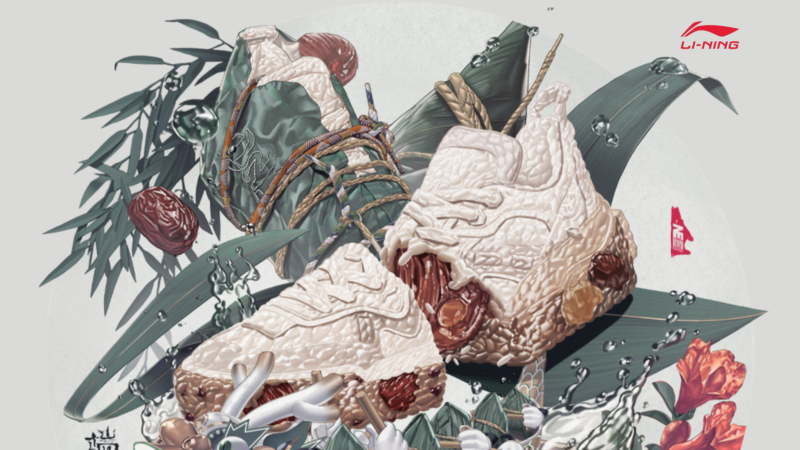 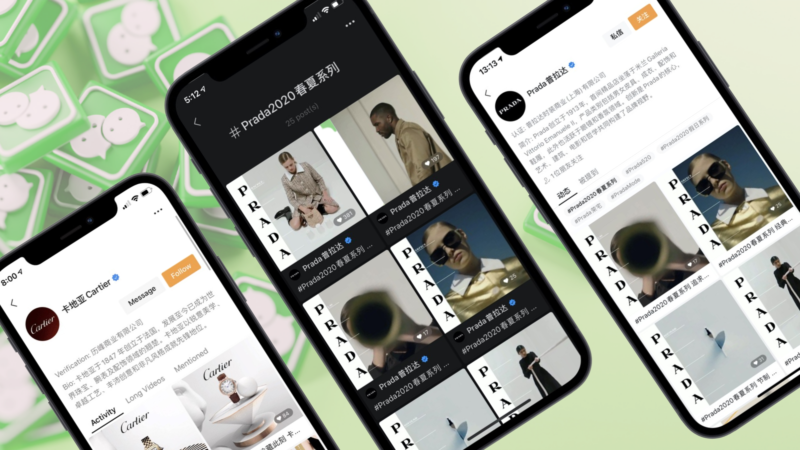