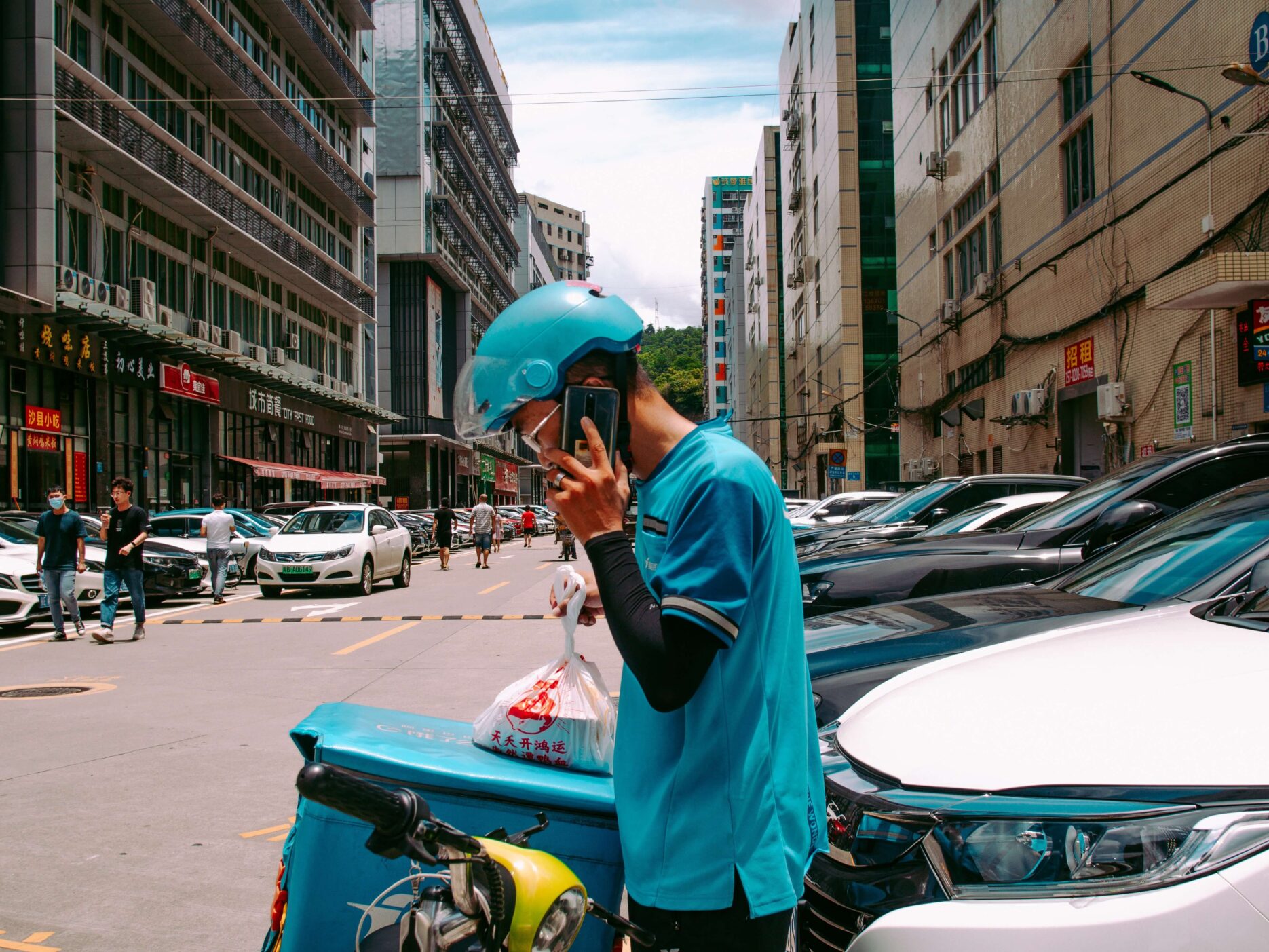 On August 19, Chinese food delivery platform Eleme announced its partnership with ByteDance’s Douyin to create a takeout mini-app on the video sharing platform.

The two will work in tandem to connect consumers to millions of restaurants and shops through videos on Douyin, where users can place their orders directly from the Eleme mini-app.

Eleme has reportedly been struggling to compete against leading takeout platform Meituan and has been attempting to improve its local offerings. According to data compiled by Statista, Meituan was the largest food delivery service provider with a 67.3% share of China’s food delivery market in 2021, while Eleme held a 26.9% share.

In 2021, Douyin launched its own delivery business  “Xindong Takeaway”. However, the service currently remains in a trial phase. In the meantime, the video-sharing platform is seeking to branch out and introduce more delivery options for businesses affected by the pandemic.

This collaboration, therefore, serves as a win-win situation for both Eleme and Douyin. Where Eleme can benefit from Douyin’s 600 million active users, Douyin can continue its efforts to monetise the popular video platform by encouraging users to spend more through the app.

According to Kelly Zhang, CEO of Douyin Group, “Douyin hopes to bring better and more diverse information, goods and services to its users through its cooperation with Eleme. We look forward to helping the life service industry explore video management and help small and medium-sized merchants develop better together with Eleme.”

Currently, Eleme’s partnership with Douyin now poses a new threat to Meituan, which had previously partnered with Kuaishou – Douyin’s biggest rival – in early 2022. Some speculate the Kuaishou-Meituan cooperation had been established to defend their shares of China’s takeaway market against the rising challenge of Douyin.

Regardless of the true intention behind the venture, however, each pairing now presents an even playing field that will ultimately benefit consumers as both parties compete to win over the market. Douyin’s partnership with Eleme not only increases ByteDance’s bet on its food delivery business, but it also promotes healthy competition as it shakes up a takeaway market largely dominated by Meituan. 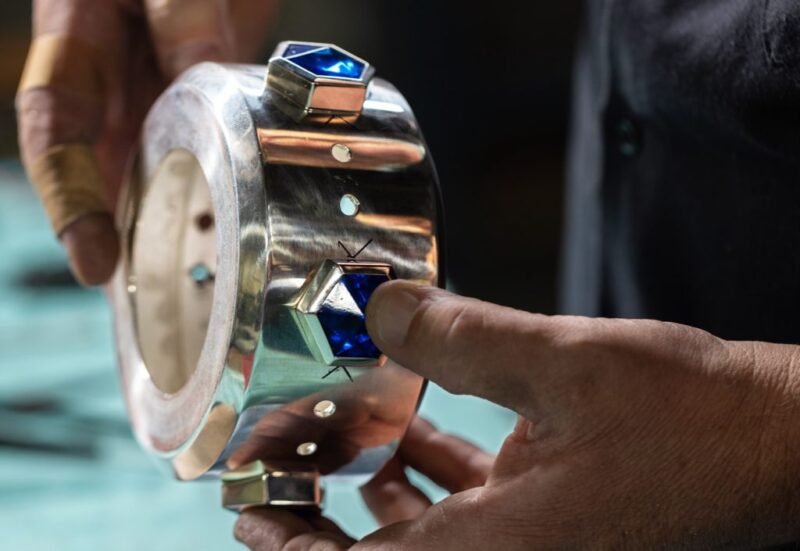 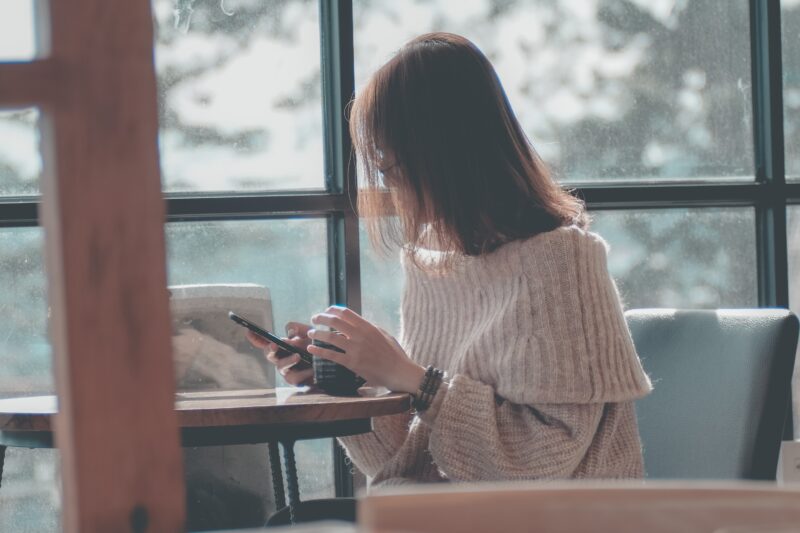 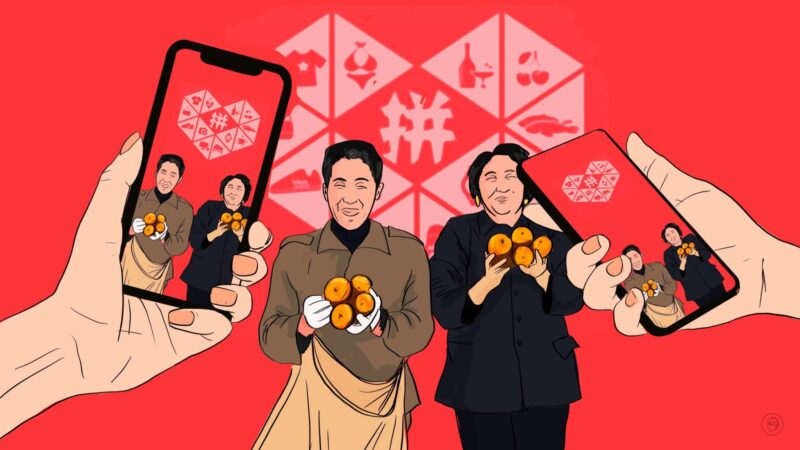 China’s Pinduoduo to launch cross-border e-commerce in US 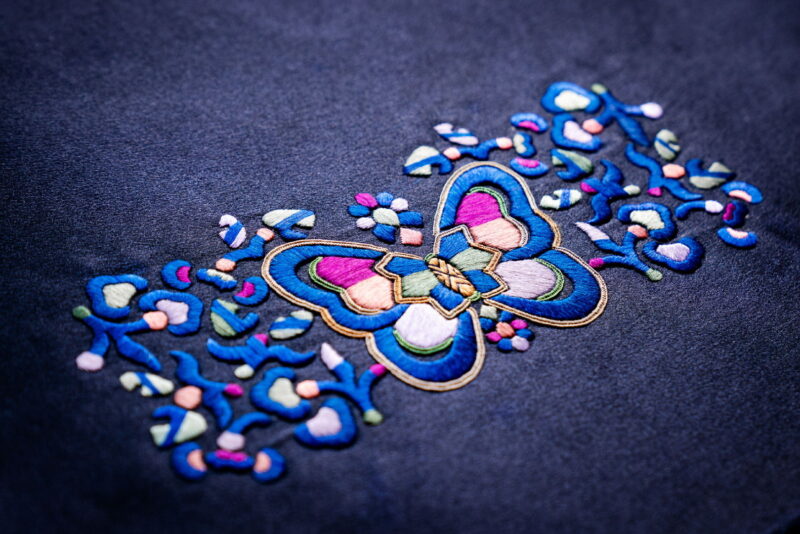