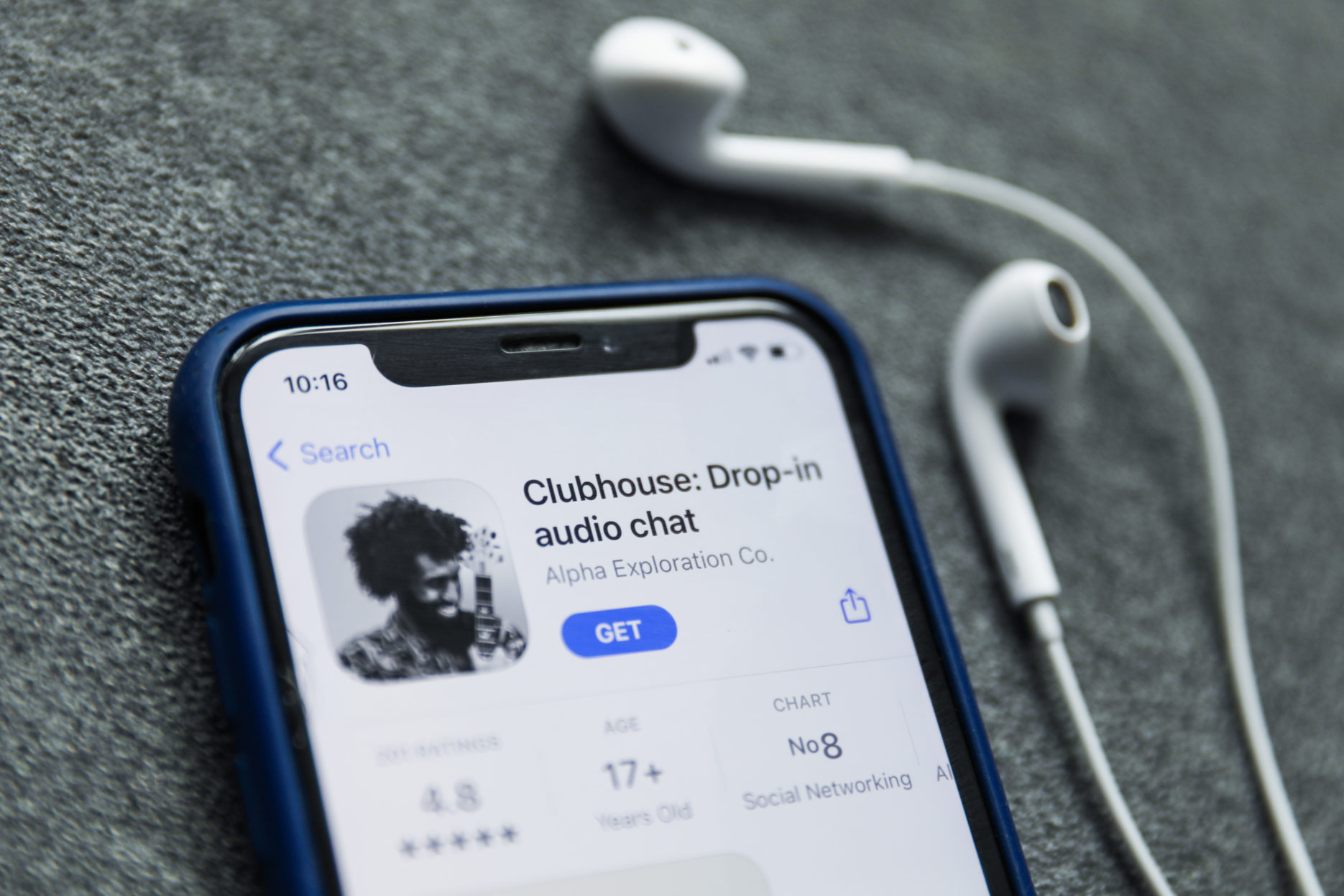 Audio chat platform Clubhouse which saw short-lived popularity in China has been banned by Chinese authorities. The platform, which was launched in March last year, allows people to drop-in to live discussions called ‘rooms’. Clubhouse has marketed itself on an air of exclusivity as users must obtain an invitation from an existing user to become a member and can only join a room if they follow a member already insdie.

Chinese netizens also took an interest in the app and the hashtag ‘#clubhouse’ gained 53.46 million views on Weibo. With everyone wanting an in on the app, a market for Clubhouse invitations emerged on Chinese e-commerce platform Taobao. As of Sunday (February 7), Taobao users were selling invitations for between 50 to 400 RMB ($8-62). Many netizens were also posting on Chinese social media sites asking for access to invites.

The reason why Clubhouse is so popular is that people can talk to others outside China without barriers, like with a VPN. It is very odd that the Chinese government is not doing anything to block it. It’s also ironic that we need to find illegal ways to talk to people outside China.

Conversations about a series of issues regarded by the Chinese government as sensitive – human rights, national identity and territorial sovereignty – sprung up on the platform over the weekend. At the time, this represented the only platform that mainland Chinese users could have an ‘uncensored’ conversation on these topics with people from across the world. While this was hailed as a symbolic moment by some, the free-flowing conversation was only available to China’s iPhone users (8% of China’s total smartphone market) as Clubhouse is exclusively for iPhones. In addition, Chinese users had to change the location of their App Store to download the platform as it was not available on Apple’s China App Store.

Due to the sensitive nature of discussions, China watchers were waiting for the imminent government crackdown on Clubhouse which came earlier today (February 8). Some netizens expressed disappointment about the closure of the platform, while others have evaded the block by relying on a VPN.

Read more about platforms in China: 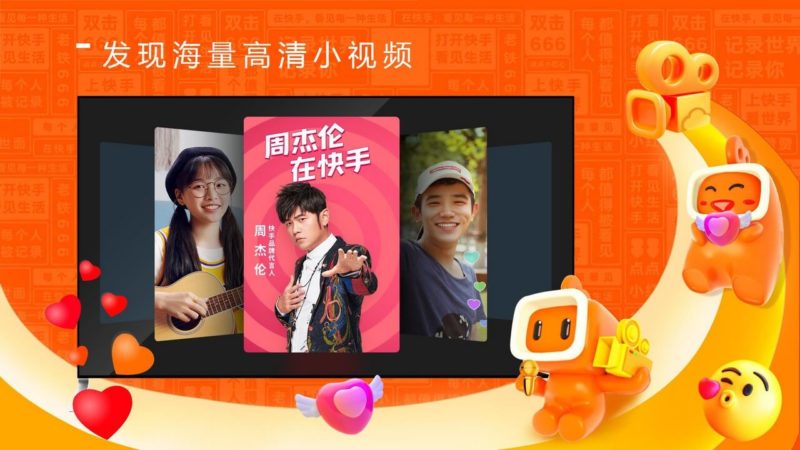 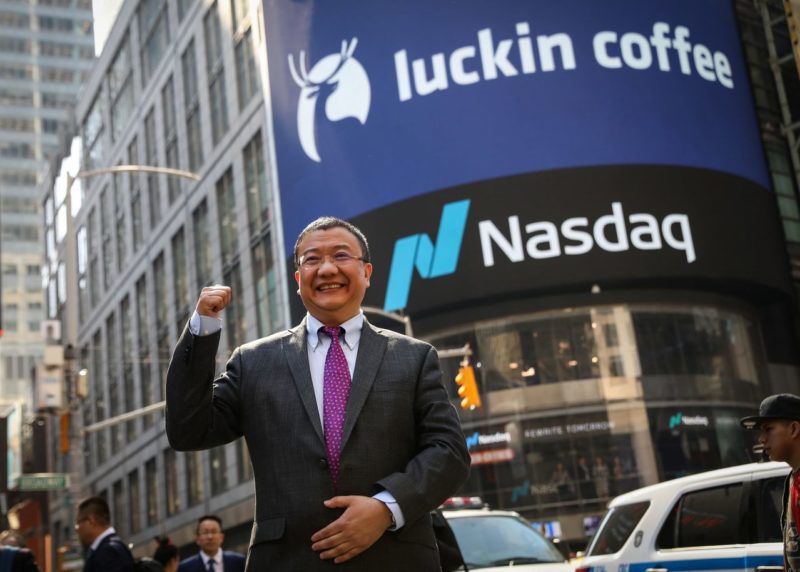 China’s Starbucks rival Luckin Coffee files for bankruptcy in US 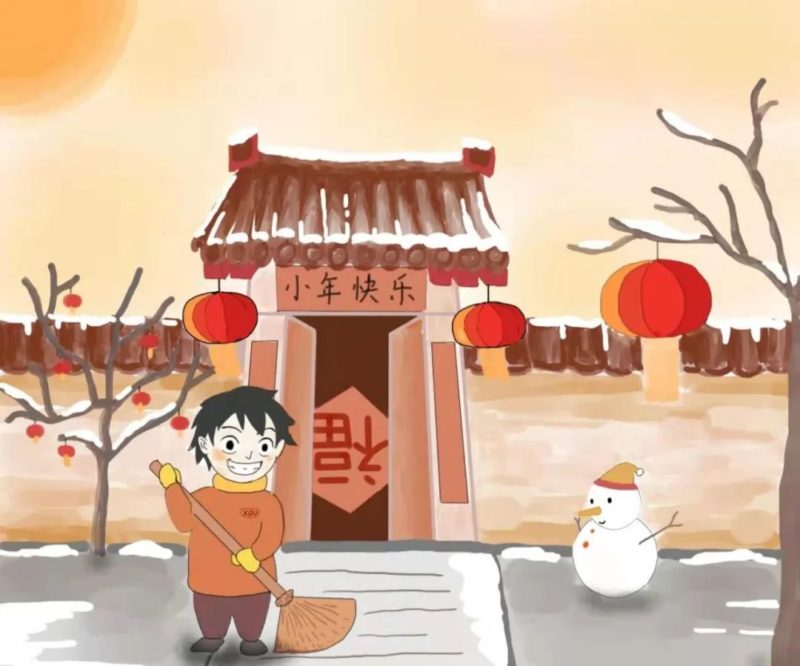 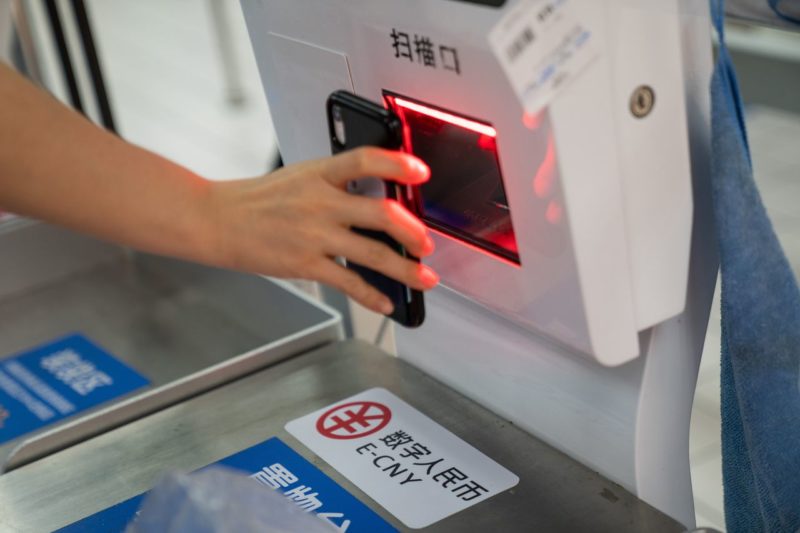