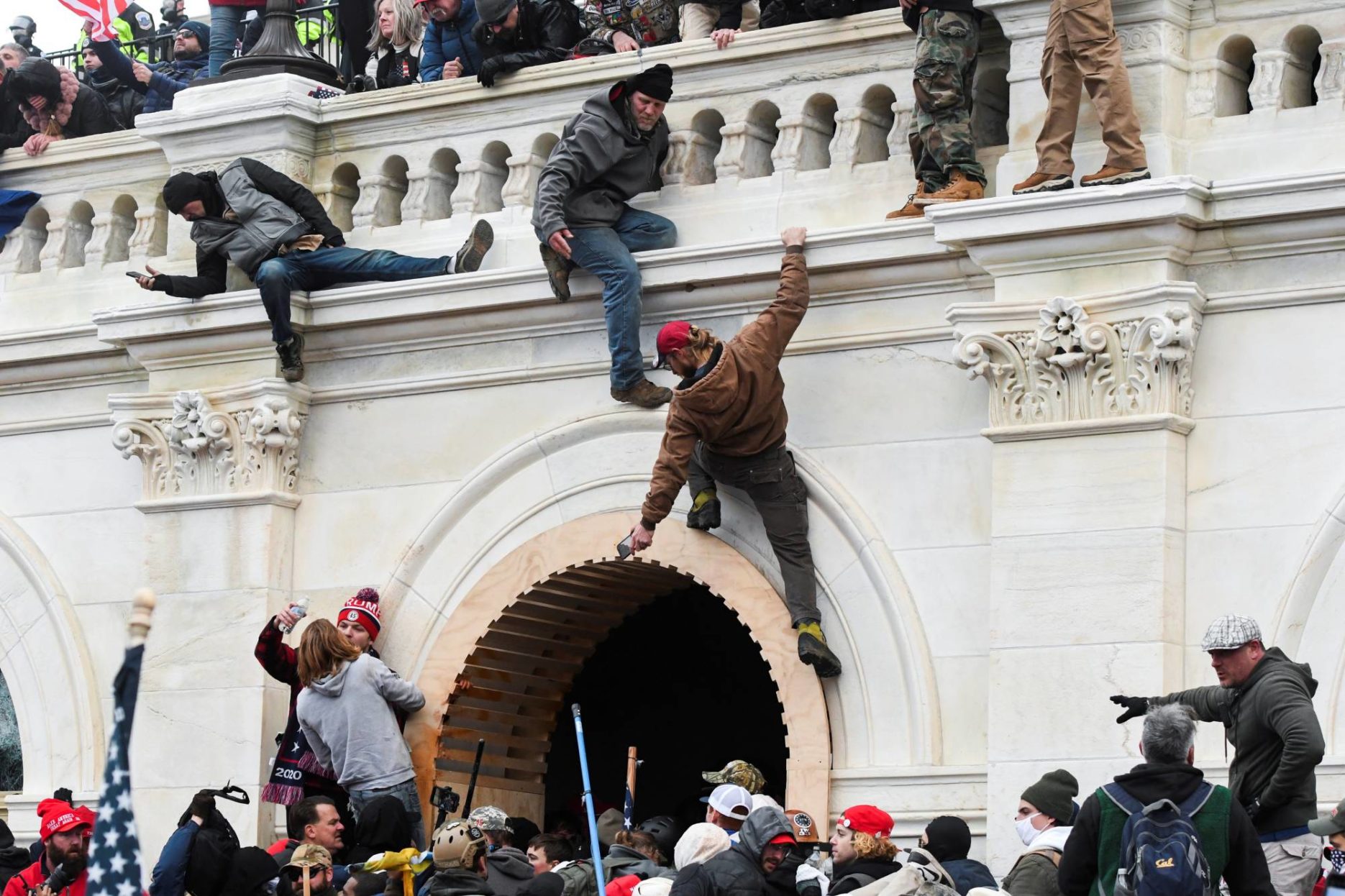 As Trump supporters stormed the Capitol building leaving four dead, Chinese netizens formed their own opinions of the events taking place in the US.

A WeChat article titled “Woke up, the United States Congress had fallen and America was in chaos!” by Niu Tanqin 牛弹琴 described waking up to scenes of rioters taking control of the US Capitol building and parliamentarians being forced to flee.

We just saw the pictures of the protest and thought it was a screenshot from a movie…But please take a closer look, this is not a Hollywood movie! This is a crazy scene that happened in the United States Capitol on January 6.

The same article put “America’s fall” down to their dealing of the pandemic and the refusal of Trump and his supporters to accept the results of the Presidential election.

We are witnessing the fall of a superpower. It is indeed tragic! The United States is tearing itself apart, and the whole world is watching how it ends.

In 2016, Trump’s campaign slogan was: “What will you lose?” Four years later, he has lost the presidency, the House of Representatives and the Senate. But the US itself lost more: it has lost economic prosperity, national unity, the respect of the world and 350,000 lives…

The hashtag “#4 protesters died during Capitol riots” hit 150 million views on Weibo. One netizen commented: “Remember today, crazy scenes in Washington and the fall of the United States Congress. Everyone watched the live “America TV show”.” 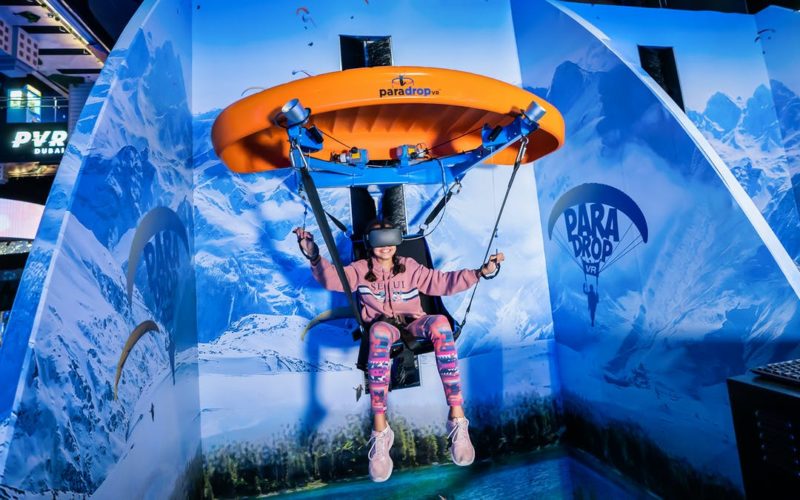 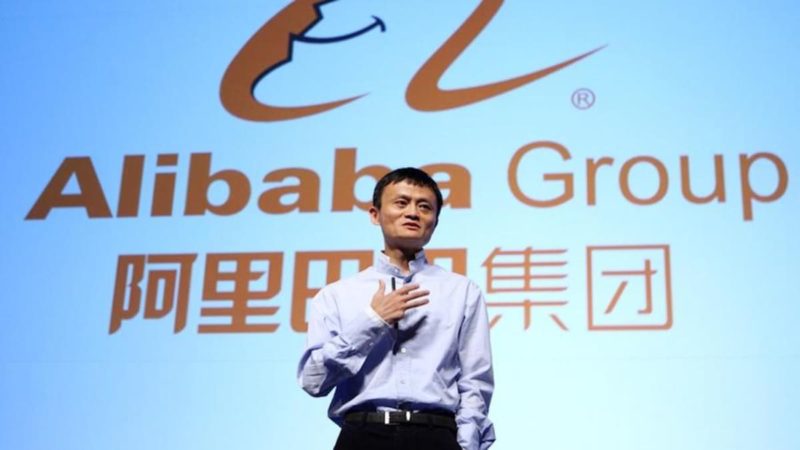 Questions surface over the disappearance of Alibaba’s Jack Ma 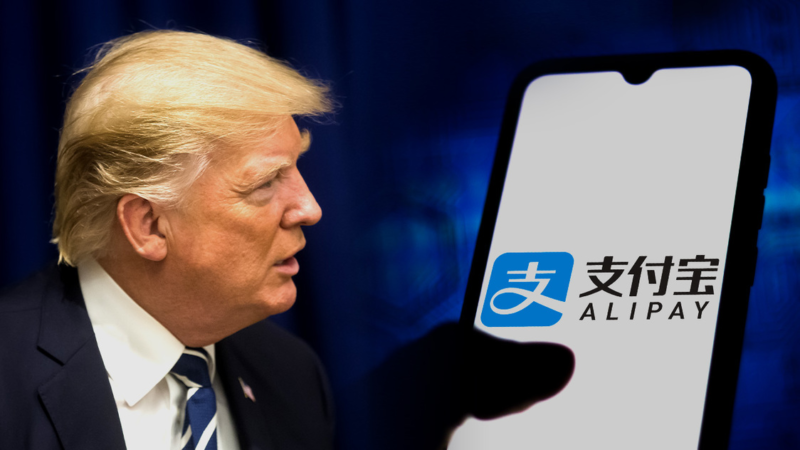 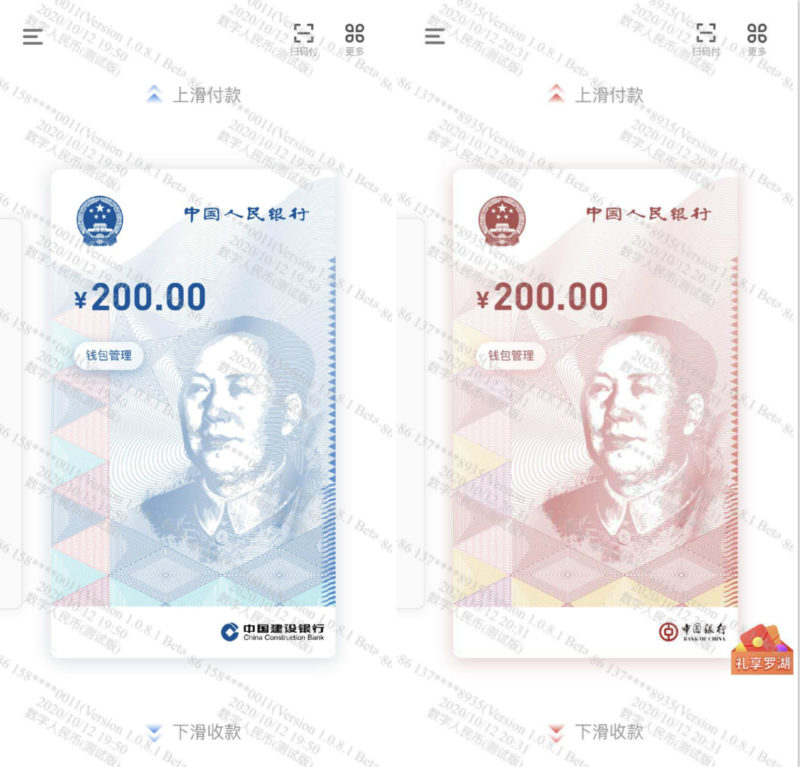