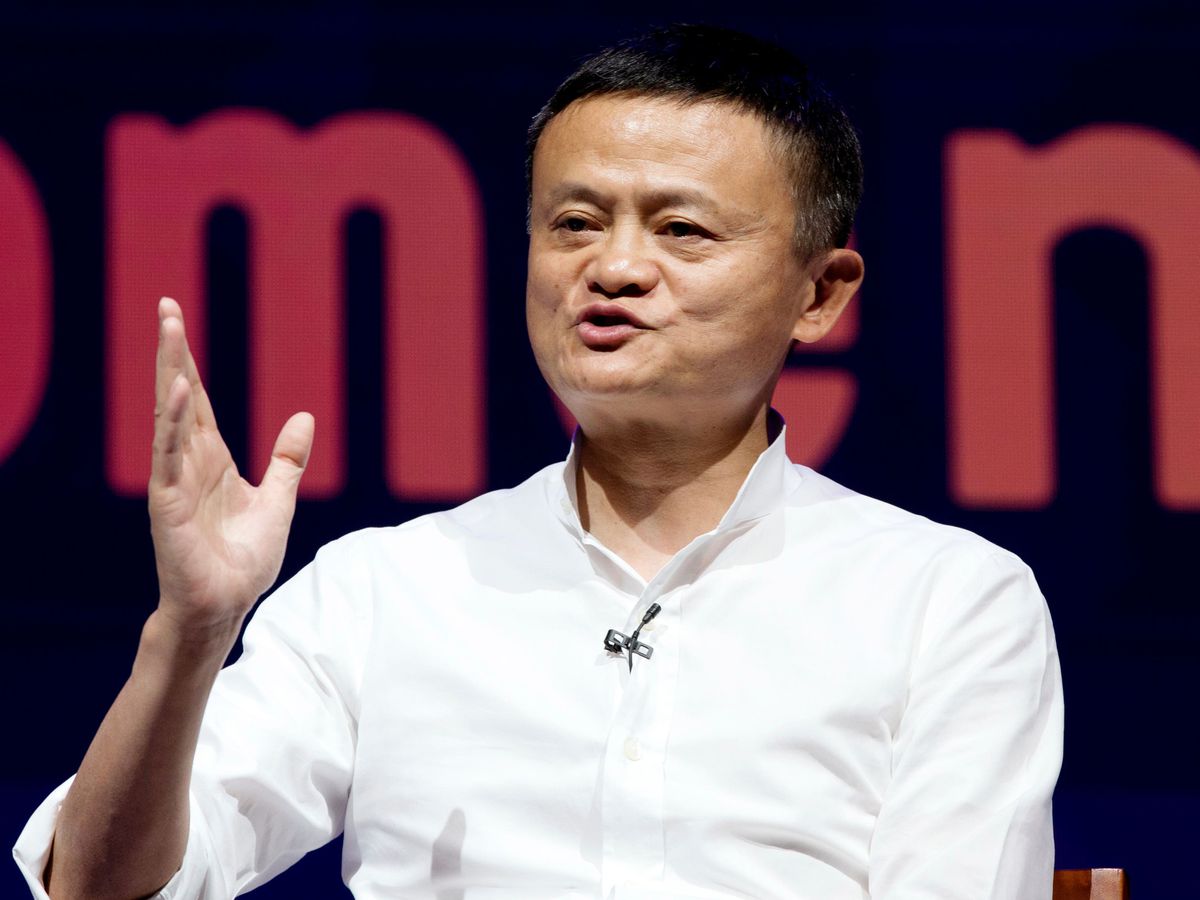 After questions about his whereabouts, Alibaba founder Jack Ma made his first public appearance in three months on January 20. He made a speech at an online ceremony for the “Rural Teacher Award” hosted by his charity foundation.

“For the past five years, we have held an award ceremony in Sanya on this day to thank teachers and show our respect to them. Although we can’t meet each other this year due to the pandemic, our mission remains unchanged.”

Speculators believe that he has been asked to lie low by Chinese officials as his businesses are investigated. Ma made a speech at the Shanghai Financial Summit in October criticising China’s financial regulators. The event was quickly followed by talks with officials and the last-minute suspension of Ant Group’s IPO.

After the news of his reappearance emerged, the share price of Alibaba soared by almost 9%. Affiliates Alibaba Health, Alibaba Pictures and Yunfeng Finance also saw a sharp rise in stock prices.

One Weibo user reacted to the news by commenting that despite making a mistake on Ant Group’s positioning, Jack Ma has made a huge contribution to the education industry and Chinese society, including through charitable causes. 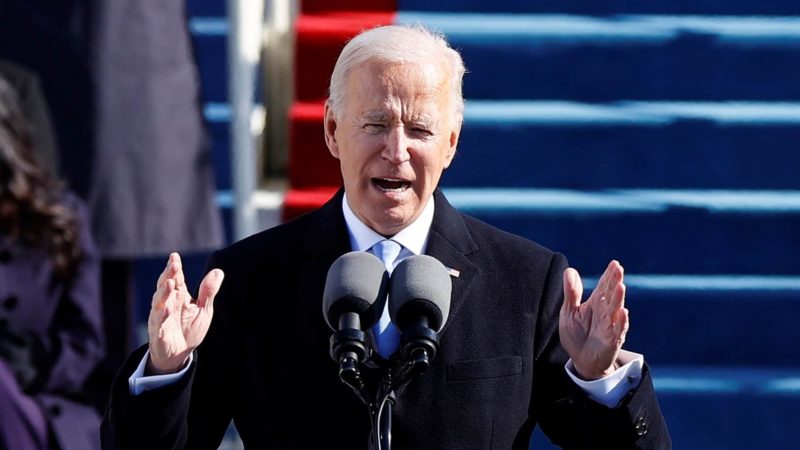