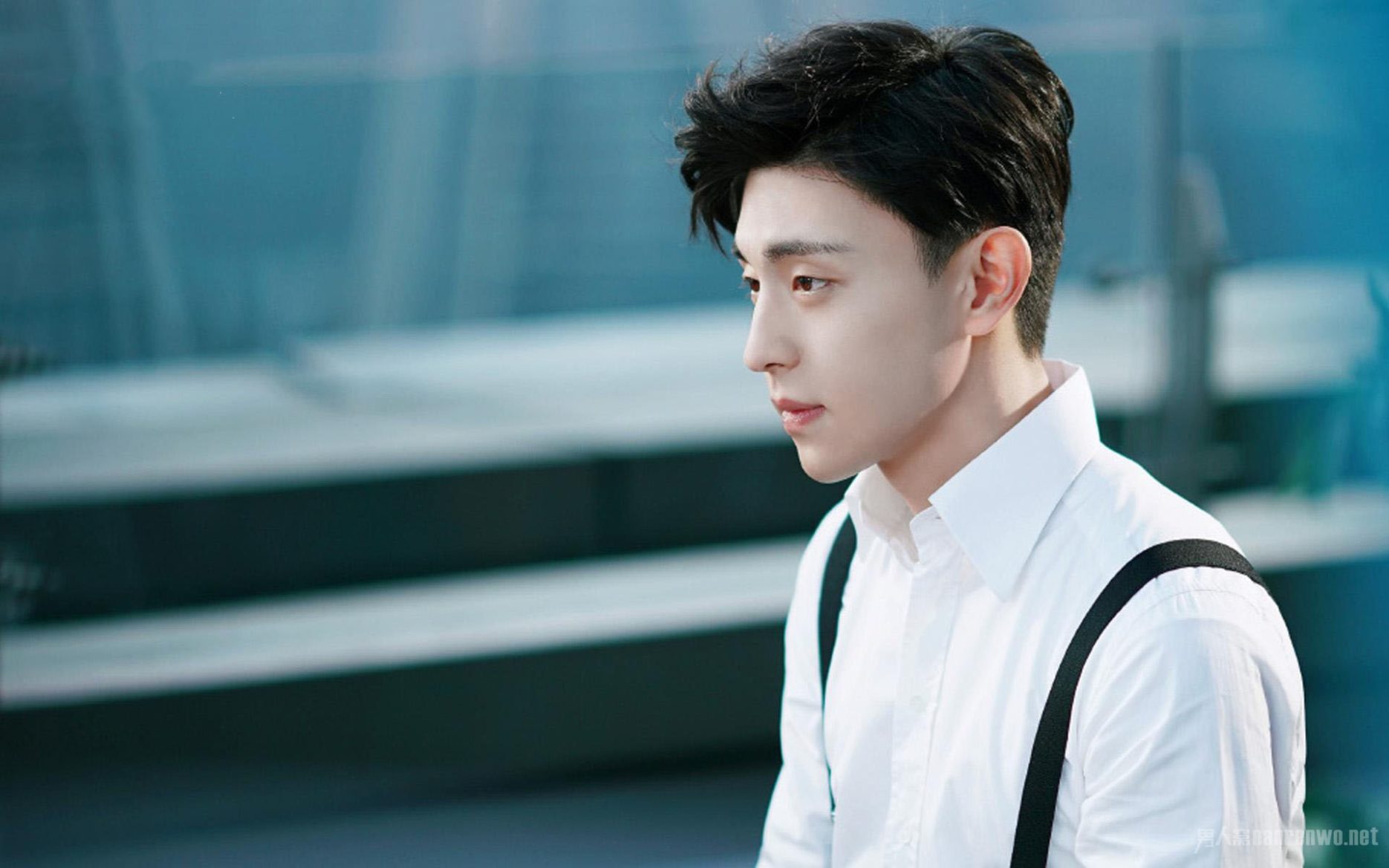 It is reported that Deng evaded 47.66 million RMB (US$7.51 million) in personal income tax while failing to pay 13.99 million RMB (US$2.2 million) in other taxes between 2019 and 2020, as per a statement on the Shanghai Municipal Tax Service of the State Taxation Administration website. Deng received a warning last year following a national clampdown on poor celebrity behavior, but the actor still didn’t pay the outstanding bills.

After the scandal went viral, the related hashtag hit 9 million views on Chinese social media Weibo. Many brands cancelled their partnerships with Deng including Unilever and L’Oreal, saying they had ended their partnership with Deng after the official statement came out.

Chinese companies such as home appliance maker Viomi and the dairy brand Junlebao also cancelled their cooperation with Deng. Moreover, Deng is also Bulgari’s China ambassador, but the brand hasn’t made any statement since the scandal. It is estimated that the total loss of companies that worked with Deng could reach 300 million RMB (US$47.3 million).

There have been several tax evasion scandals involving Chinese celebrities. For example, in August 2021, actress Zheng Shuang was fined 299 million RMB (US$47 million). In December of the same year, China’s most influential live-streaming host, Viya, was fined 1.34 billion RMB (US$211 million) for tax evasion. The public was furious after learning of their misconducts, especially knowing how much these celebrities have earned throughout the years and then failing to shoulder some basic social responsibility.

In comparison to shooting for a film or TV series, it is more lucrative and faster to shoot for an advertisement or do live streaming promotions with brands. Many celebrities don’t even know much about the brands they are working with which can lead to quite risky outcomes – not only for their fans who are buying products whose quality cannot be guaranteed, but also for their own reputations. This scandal will once again trigger a warning for other brands to be mindful when choosing their ambassadors in the future. 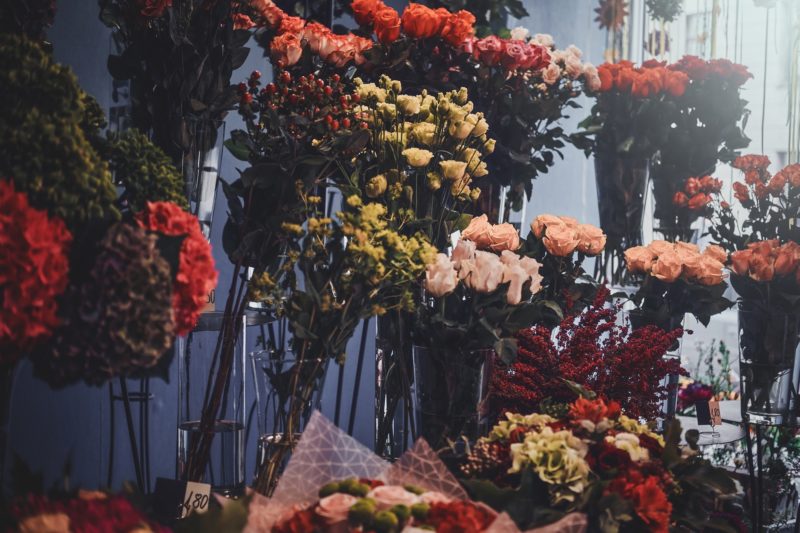 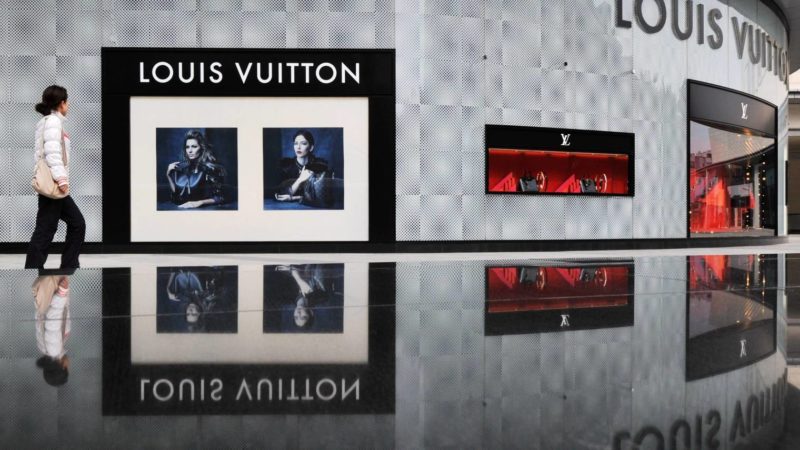 Are short videos the answer to luxury brands’ bottleneck in China’s digital marketing? 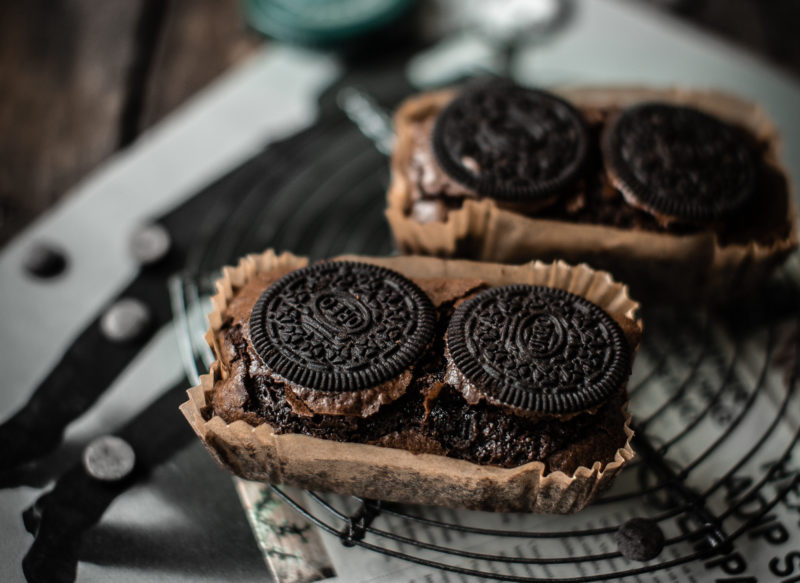