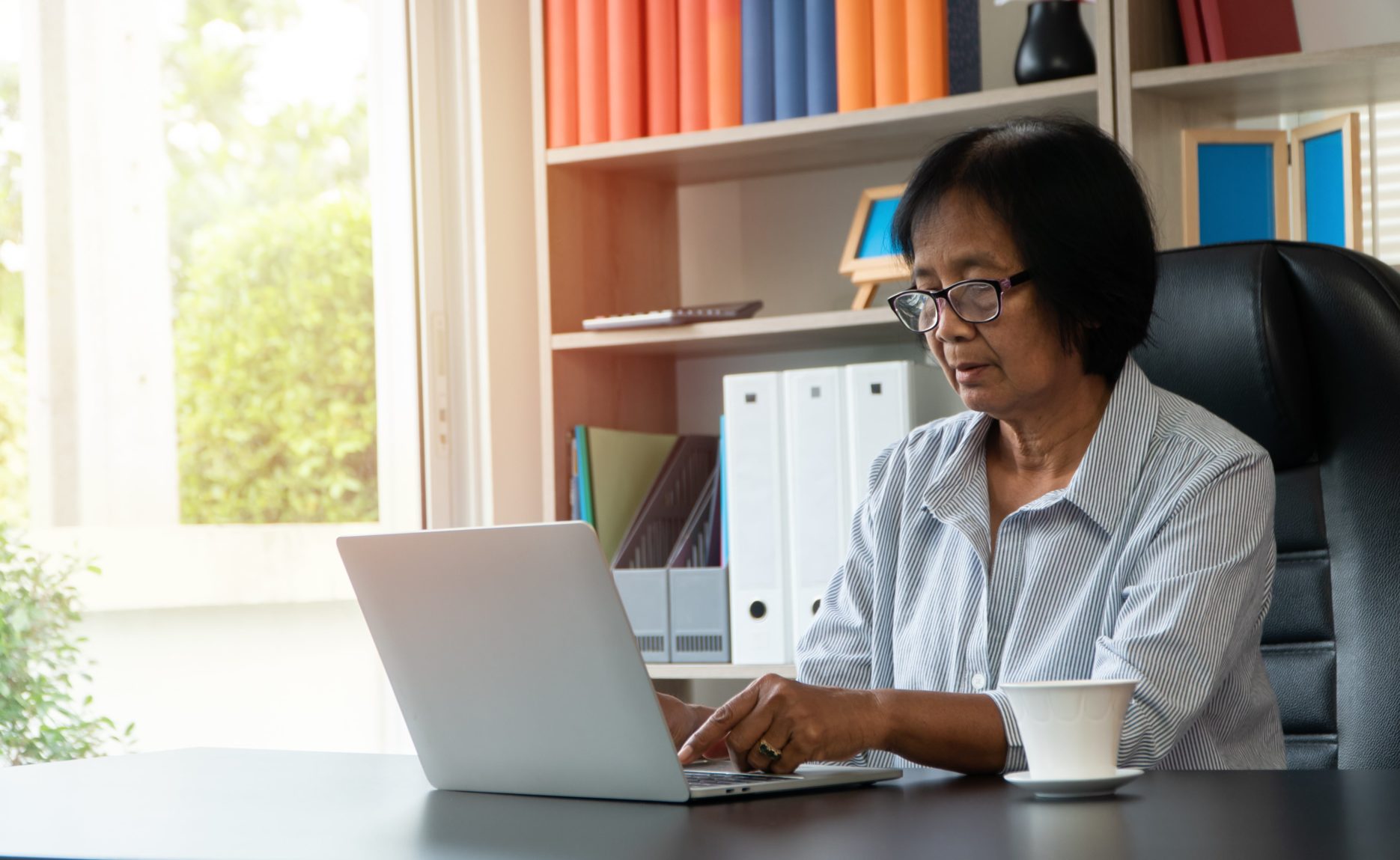 The number of elderly Internet users in China and the amount of time they spend online is steadily increasing. In March 2020, the proportion of netizens aged 50 and above was 16.9%, and by December this had increased to 26.3%. This marks an increase of 10% points in just nine months.

QuestMobile’s “2020 Silver-Haired Population Economic Insight Report” shows that netizens over the age of 50 spend an average of 4.39 hours a day on their mobile phones. In addition, the “2020 Elderly Internet Use Report” highlights that more than 100,000 elderly people are online for at least 10 hours a day.

Easy-to-understand short videos are particularly popular among middle-aged and elderly people and they are also accessible to illiterate rural residents.

As well as consuming content, silver-haired Internet users are also becoming content creators. In recent years, KOLs have dominated the Internet and become a source of income for people from all works of life. Indeed, many elderly people based in rural areas have turned to short videos and livestreams to make a living.

More and more elderly KOLs are active on Douyin and Kuaishou, and they have even become an important sub-category in the platform’s content library. Silver-haired KOLs mainly focus on two types of content: breaking stereotypes about the elderly and daily life videos, such as cooking and health tips.

However, there have been concerns about the conditions that elderly KOLs are working in. According to Sina, many Internet celebrity incubators are now targeting the elderly.

Recently, several elderly KOLs based in rural areas have appeared tired while livestreaming on Douyin late at night. There have been questions about whether their ‘poor circumstances’ are being exploited to earn money on live broadcasts.

Short videos showing the elderly lighting firecrackers tied to themselves, and eating light bulbs and cacti have also featured on platforms. These shocking, yet eye-catching, videos bring in a large number of views and, hence, revenue. Some netizens have raised concerns that the older generation is more likely to be taken advantage of on the Internet.

Read more about the silver-haired generation: 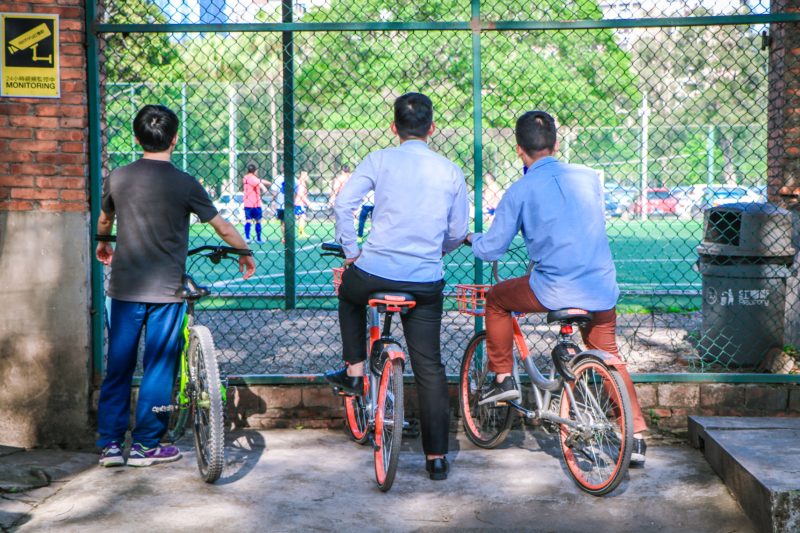 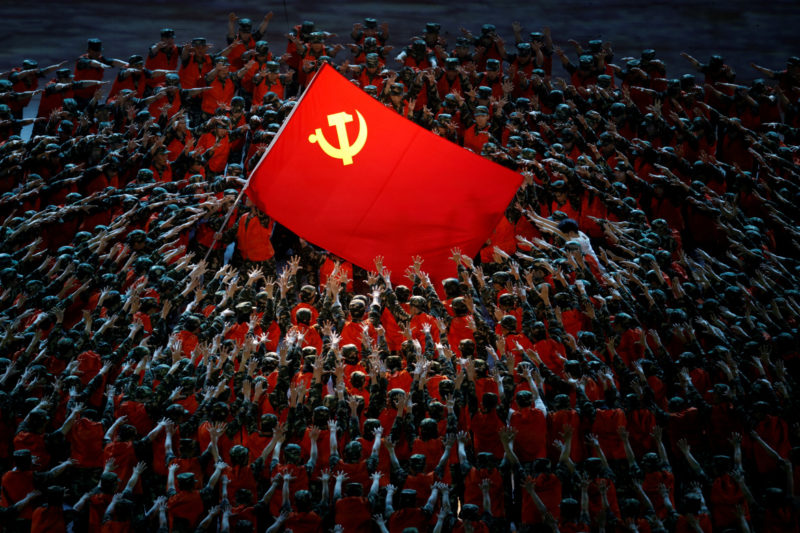