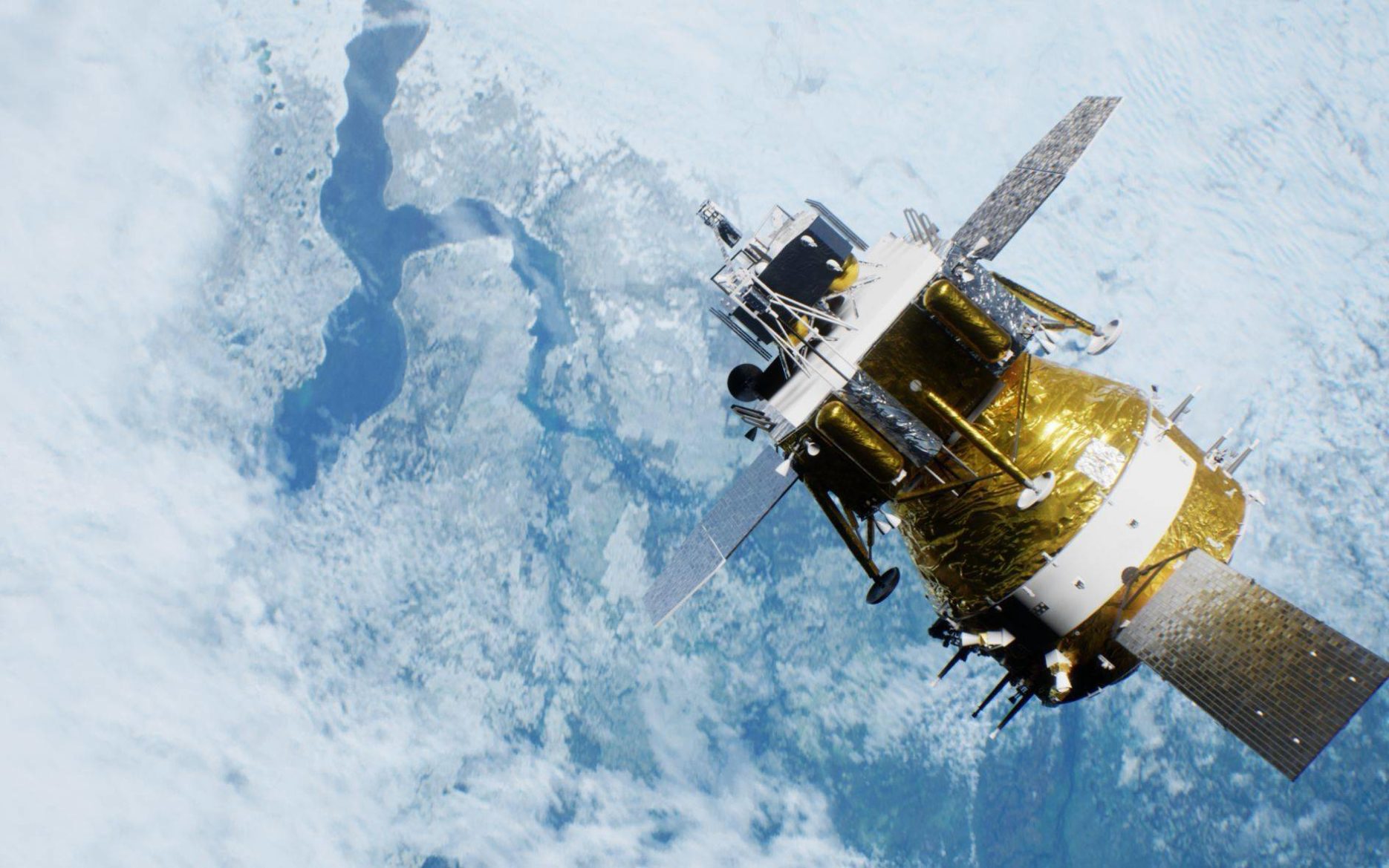 The lander is expected to collect 2kg of rock and dust samples, and is fitted with a camera, spectrometer, radar, scoop and drill in order to do so. It is the first mission to collect lunar samples in 44 years when the Soviet Union’s Luna 24 brought back less than 200g to Earth.

The landing will play an important role in China’s space exploration and shows that China is seeking to take a leading role in this field. Netizens expressed pride in Chang’e-5’s probe landing on the moon and the hashtag #Chang’e-5 attracted 610 million views on Weibo.

The probe’s name, Chang’e, refers to the Chinese goddess of the moon. According to Chinese tales, Chang’e drank the elixir of immortality given to her by her husband and flew to the moon. Due to the tale, “Chang’e” seemed a fitting title for China’s lunar exploration program and holds cultural significance among the country’s citizens. The name has been used for 13 years since the first Chang’e-1 spacecraft was launched in 2007.

Many people believe that Mid-Autumn Festival (or Moon Festival) derives from the tale of Chang’e so this year Qumin reinvented Chang’e in the modern era – check out the drawing below!

Check out the latest science & technology news from China. 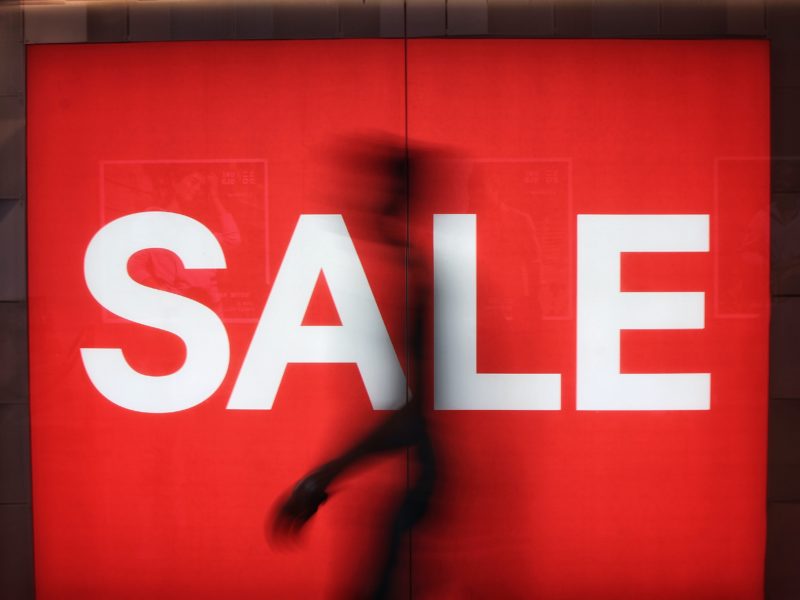 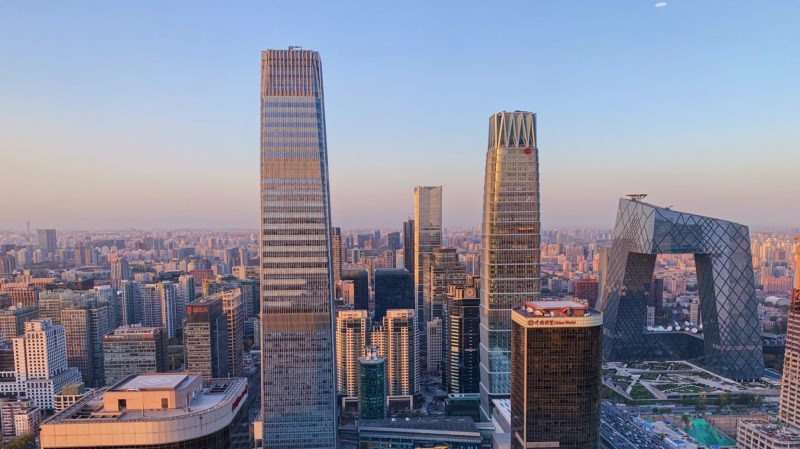 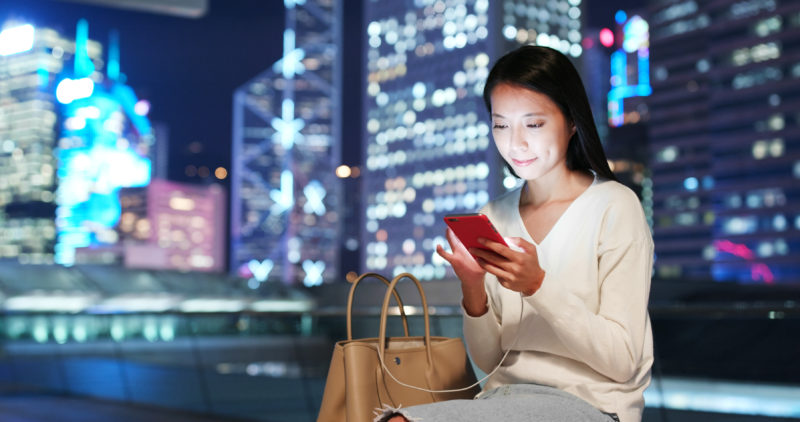 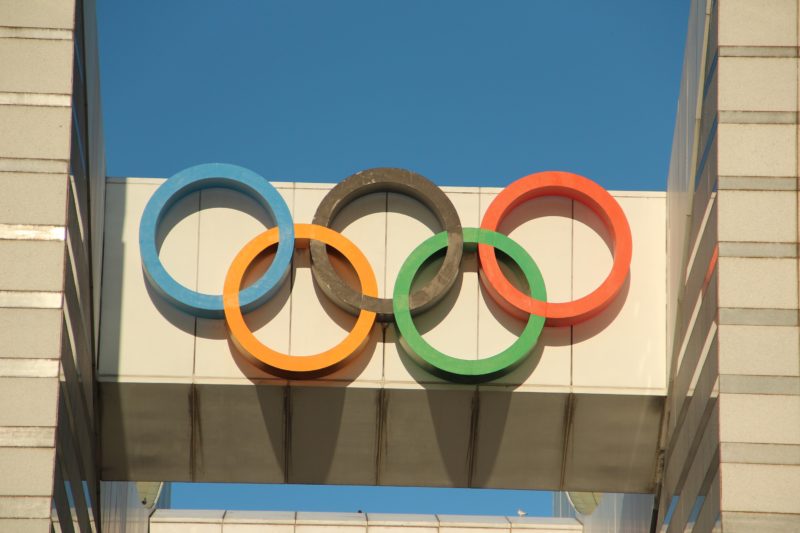