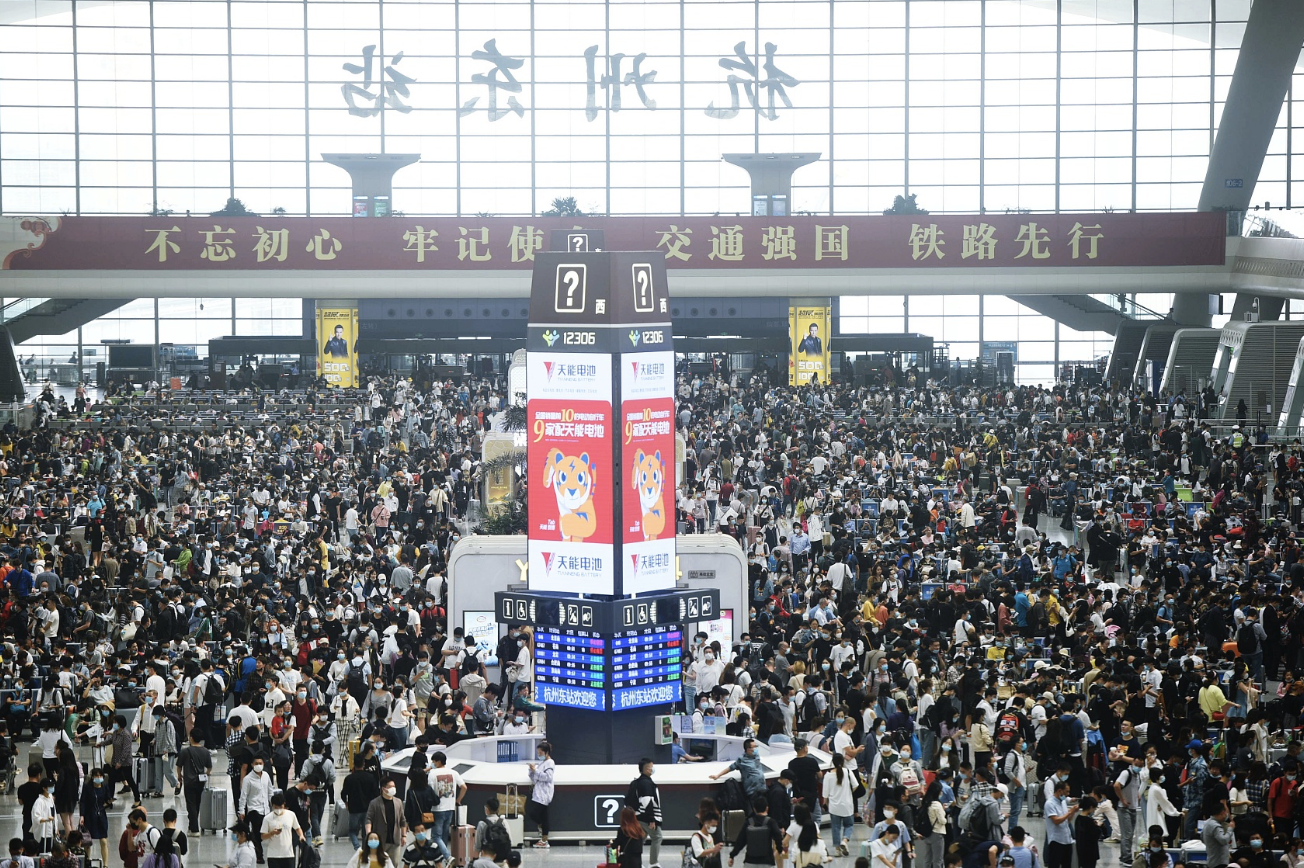 A total of 637 million trips were made across China during the National Day and Mid-Autumn Festival holiday, according to data released by the Ministry of Culture and Tourism on October 8.

The tourism turnover was 466.56 billion RMB which equates to 69.9% of last year’s holiday. China’s economy is expected to receive a boost from National Holiday spending.

China saw a surge in train trips today as the eight-day national holiday drew to a close. 1,234 additional trains were put into operation to handle the 13 million train journeys expected, which has increased from previous estimates 2 days ago. 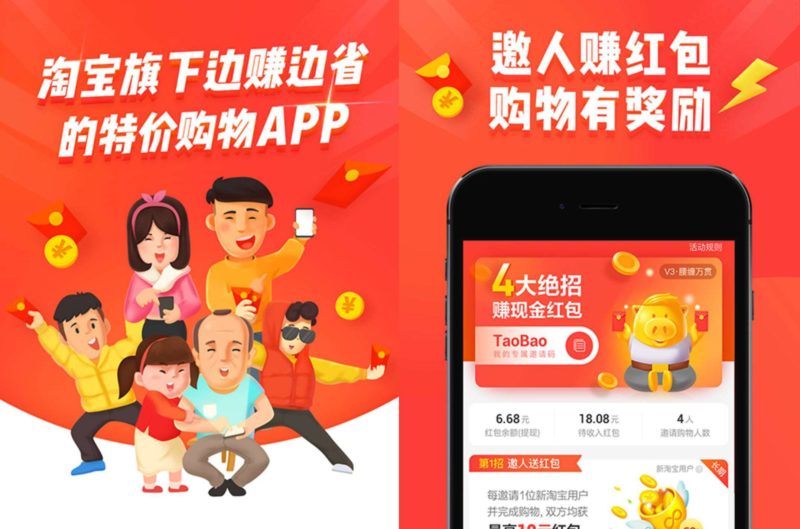 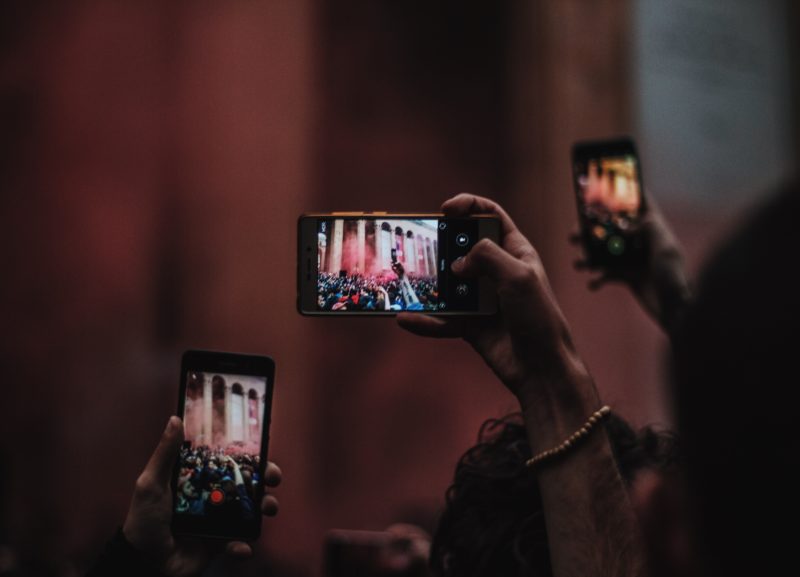 Chinese phone brands dominate over half the global market 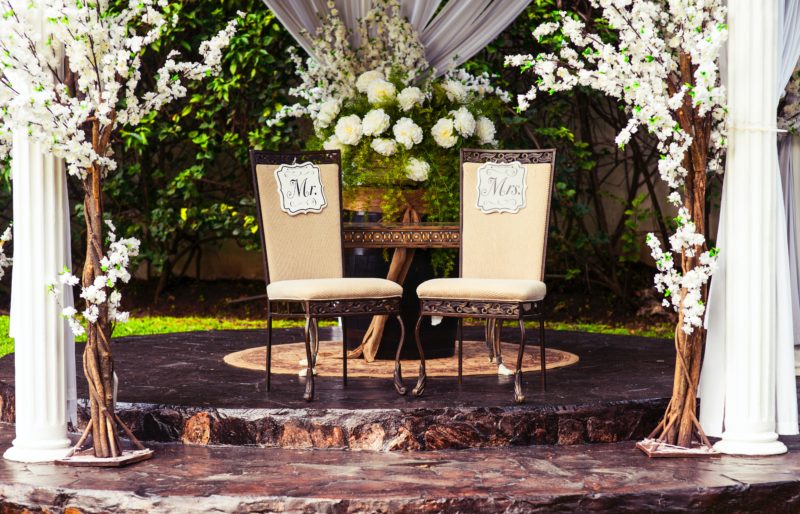 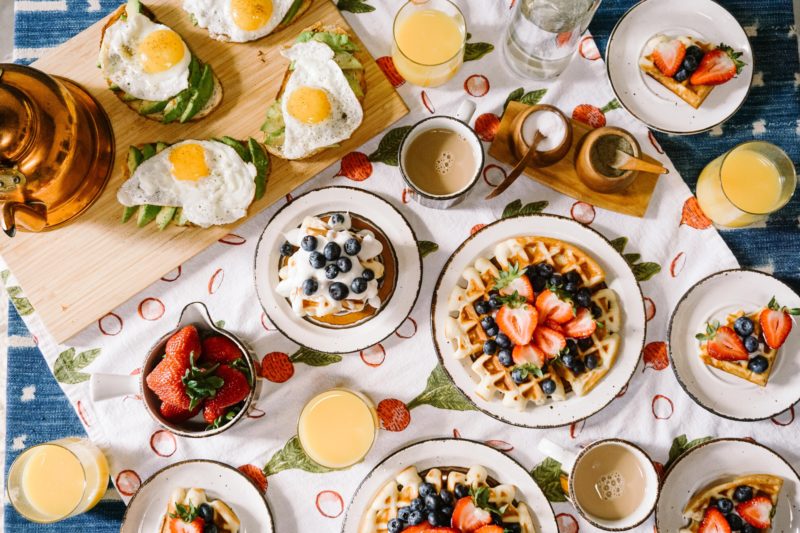