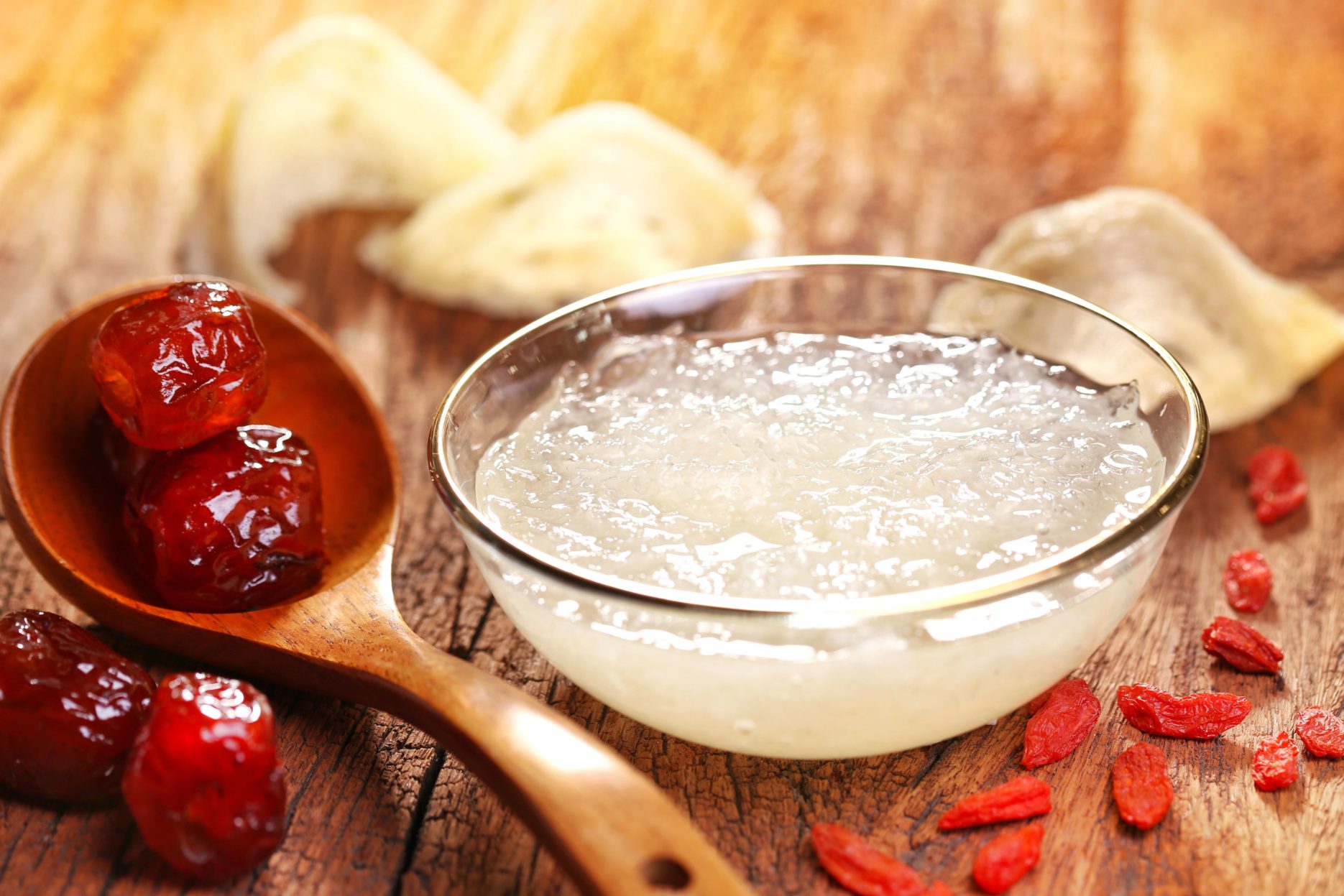 A popular livestreamer Simba 辛巴团 has come under the spotlight for promoting a counterfeit bird’s nest during a live broadcast. Edible bird’s nests (燕窝), created by swiftlets, are popular in Chinese cuisine and are considered to be especially good for women’s health.

A consumer raised suspicions about the reliability of the product on November 3 but these allegations were firmly denied by Simba’s team until a “professional counterfeit expert” Wang Hai released a monitoring report on the products on Weibo. The report concluded that the bird’s nests sold by Simba were in fact sugar water. On November 27, Simba issued a statement apologising and said that he would compensate consumers at three times the rate that they paid, meaning that he would rake out a total of 61.98 million RMB. Simba sold 57,820 items of bird’s nest products during the livestream, bringing in a total sales revenue of 15.49 million RMB.

However, consumers have complained they had still not received the money ten days after Simba announced the compensation. A case investigating the suspected fraud was filed in Guangzhou on December 8.

The livestream was hosted on Kuaishou and the case represents a blow to the platform’s credibility, especially as it has still not issued an official response. This case comes as there have been a massive increase in reporting of fraudulent livestreaming figures. The livestreaming industry has been booming this year and is expected to  reach 1.05 trillion RMB in 2020, a 210% increase from 2019. However, the inflation of viewer numbers and revenue by livestreamers and platforms has come under increased scrutiny recently. There have been calls for the industry to introduce more regulations as the sector is currently largely unregulated. 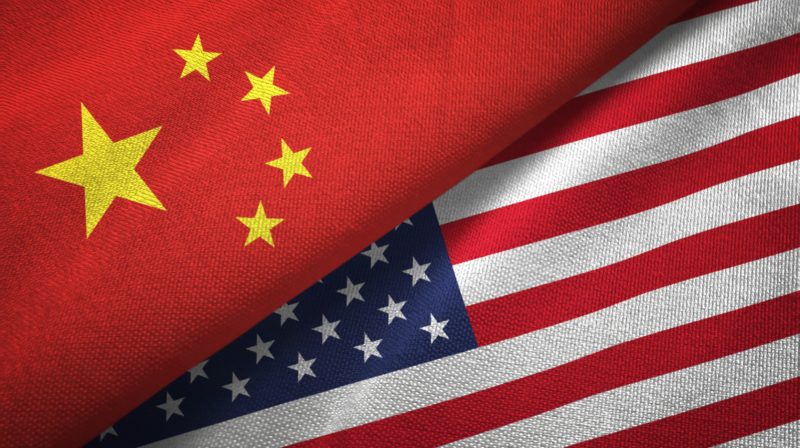 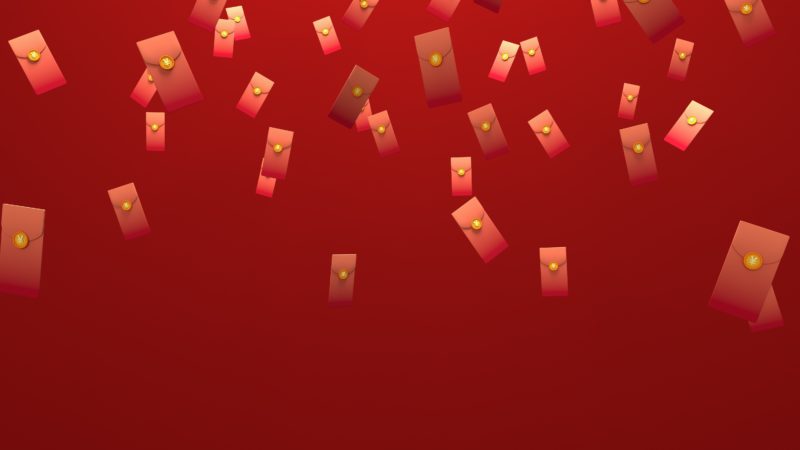 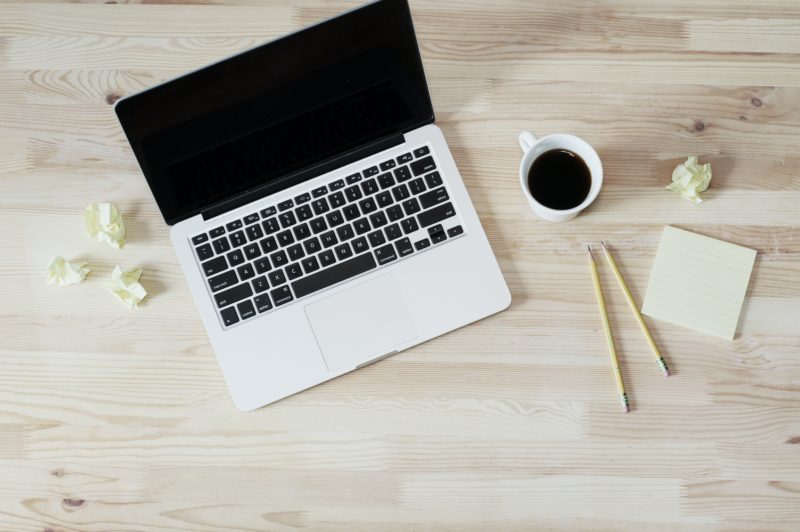