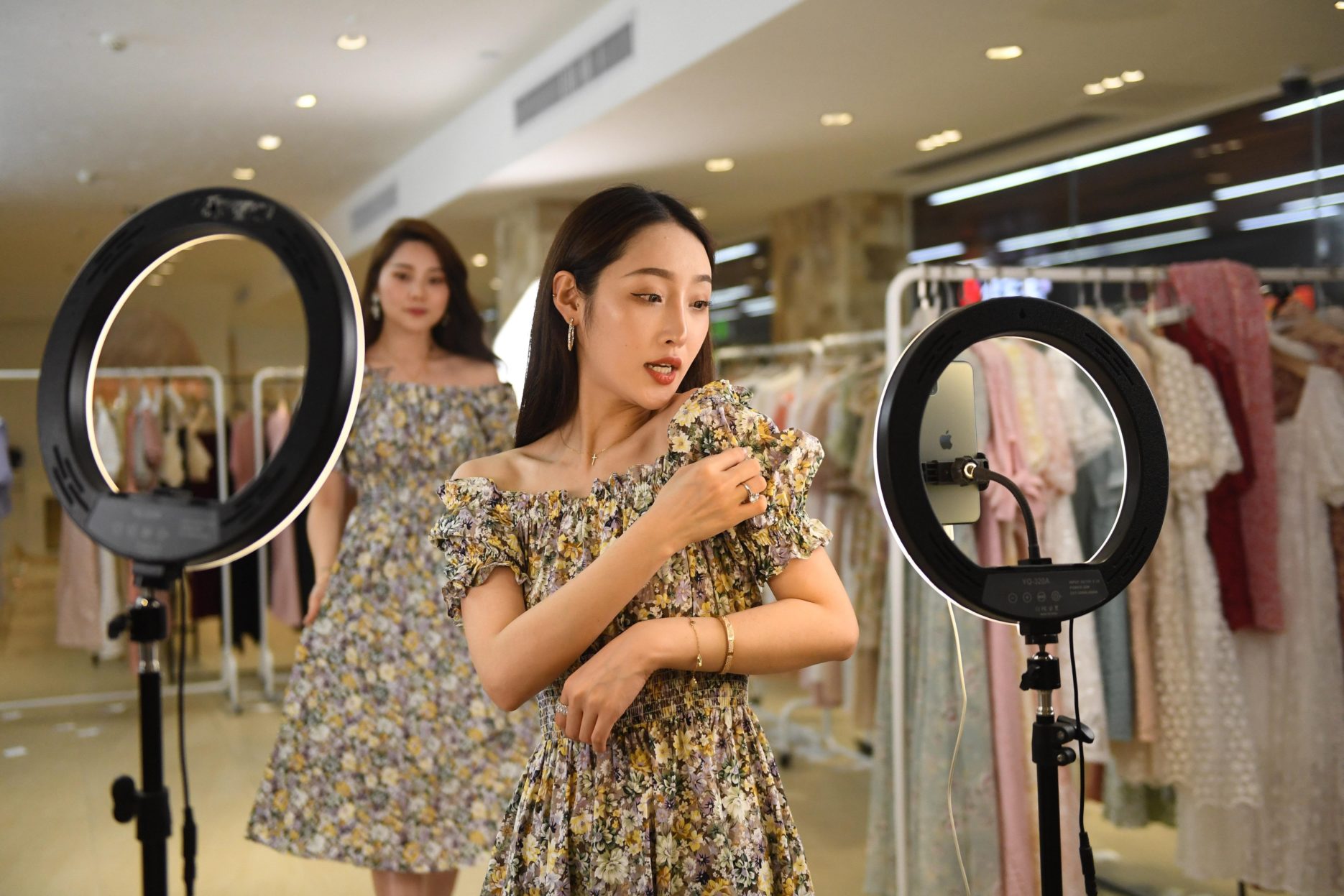 In China, live streaming sellers are no longer what are traditionally viewed as part-time entertainers, since they were officially recognised last year as one of ten new professions by China’s Ministry of Human Resources and Social Security.

Livestreaming salesperson is now one of the multiple jobs included under internet marketing specialists, per the ministry’s announcement. Most recently, the authority has updated five levels set for this new profession, which range from entry-level to senior specialist.

The official recognition is driven by the rapid growth of live streaming e-commerce seen in China during the pandemic. With in-store shopping restrained as the country was placed in lockdown, many have turned to short video platforms such as Douyin (Chinese version of Tik Tok) and Kuaishou to seek alternative shopping experiences online.

The increasing demand for these live sessions has also drawn more people who are interested in presenting, thus selling, products to land in the digital ground creating the new profession – live streaming salesperson. Most of these live streamers are KOLs or social media influencers, who normally try to foster a closer relationship with their followers through live streaming events, with the top two Chinese live streaming stars being Li Jiaqi and Viya.

It is reported that by the end of 2020, there had been over 130 million live streaming host accounts, while users of these live sessions had hit 600 million with an averaging consuming time of 1.5 hours every day. In an earlier report, after surveying more than 10,000 Chinese Internet users, 73.4% agreed that live streaming is a legitimate profession.

These combined effects have made the e-commerce industry worth hundreds of billions, with both the economic benefits and supportive public views laying the foundations of recognising these people trying to make a sale in front of a camera.

However, with several precedents seeing top live streamers, including the above two, involved in false advertising scandals, the responsibility of safeguarding product quality has also been prioritised in the assessment of livestreaming seller candidates. Naturally, as the profession becomes official within the eyes of the government, so to regulations and parameters become more tightly defined and enforced.

While the move would undoubtedly bring social benefits, creating more job opportunities for China’s young people, for example, and further facilitating the development of the e-commerce industry. On the other hand, as the practice is better regulated, livestreaming practitioners can expect more rules that they will have to align with. While the ability to earn and perform also remains to be seen. 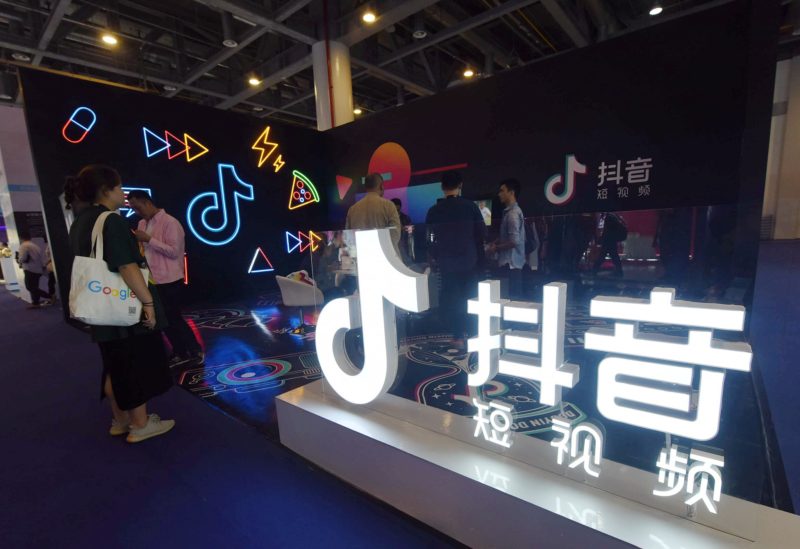 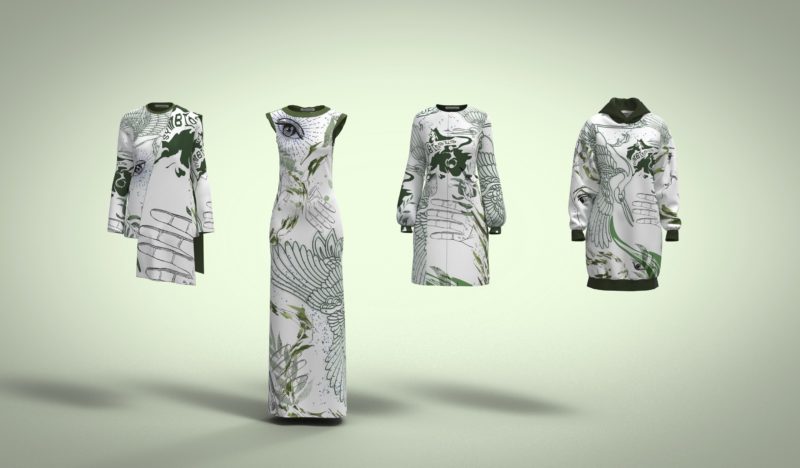 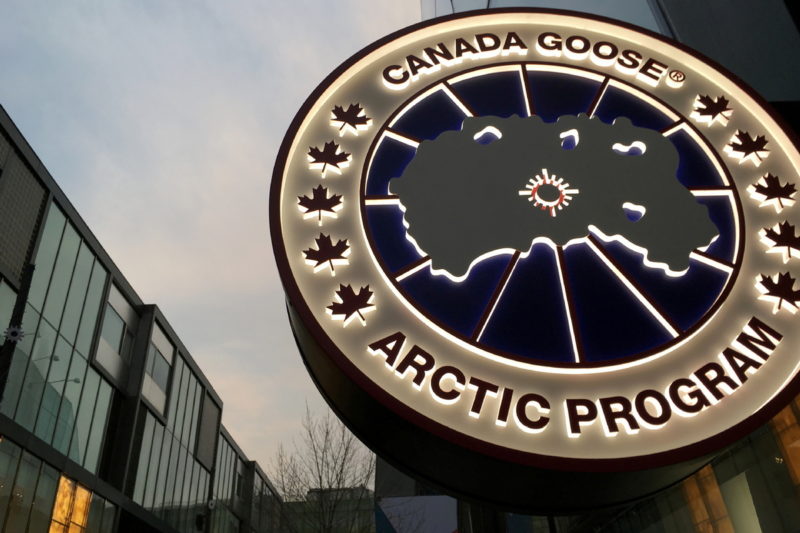