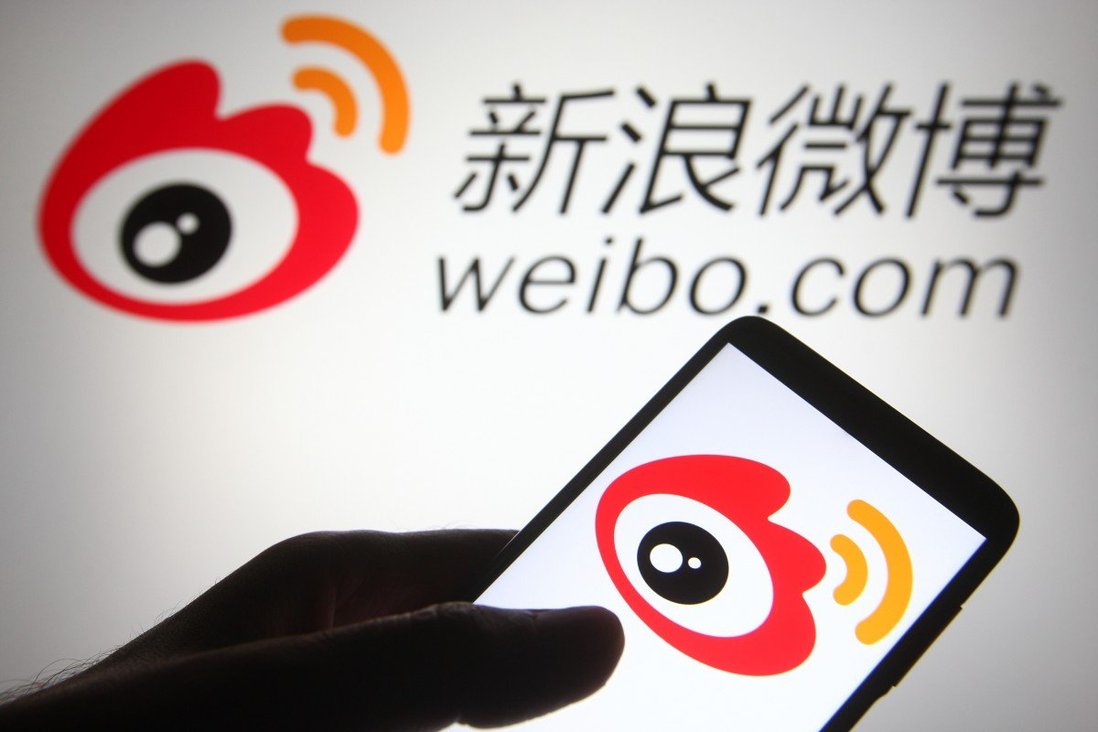 China’s answer to Twitter, Weibo, is ready for a secondary listing in Hong Kong following the decision by Hong Kong Stock Exchange listing committee. The Chinese social media firm has finally revealed on 7 December its plan to raise an estimate of HK$1.38 billion ($177.4 million) in the capital, with a price at HK$272.8 ($34.98) per offer share.

Having launched an Initial Public Offering on the Nasdaq in the United States in 2014, Weibo has become the latest US-listed Chinese technology firm to seek a listing closer to home. It is understood that the raised capital would be dedicated to expanding the platform’s content offering and upgrading its technology.

Home to more than 573 million monthly active users, Weibo has become China’s biggest microblogging site. However, a downturn in the company seems to loom, with advertisers departing the site resulting in Weibo losing one of its major sources of revenue.

With the rise of video-oriented media platforms, such as Douyin (Chinese Tik Tok) and Kuaishou, this mainly text-based information platform seems to be a less attractive space for commercials. It is clear Weibo needs to diversify and modernise its approach to social media, with the current format aging and limiting the platform’s ability to drive future growth.

Despite several attempts by Weibo in expediting short videos, with moves such as installing a video page on its platform, the rapid growth of existing short-video experts including Douyin and Kuaishou have meant Weibo’s efforts seem to be too late and too little to make a difference.

The company has seen a consecutive decline in the numbers of its advertisers from 2.9 million in 2019 to 1.6 million in 2020. By the third quarter of this year, only 800,000 remained compared to 1.4 million the same time last year.

The secondary listing of Weibo came just a few days after the Chinese ride-hailing giant Didi’s pivot to Hong Kong while delisting from New York. The international financial hub in Hong Kong has been embraced by a growing number of Chinese companies, with those listed in the US seeing a plunge in shares, following new rules set by the Securities and Exchange Commission (SEC), requiring all US-traded Chinese firms to disclose ownership.

Regardless of the capital market, challenges facing Weibo are still how to use that money to optimise its online ecosystem in order to regain its source of revenue and to remain competitive in the digital battleground. 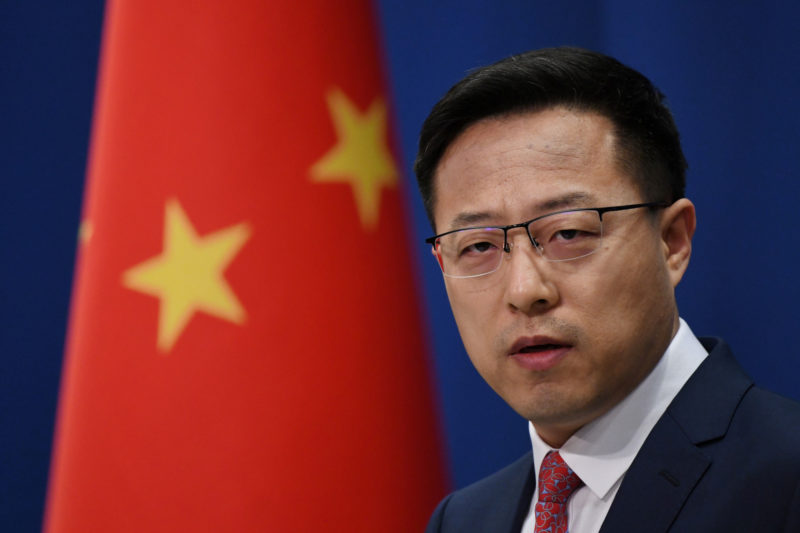 China threatens with retaliation amid US boycott of Beijing Winter Olympics 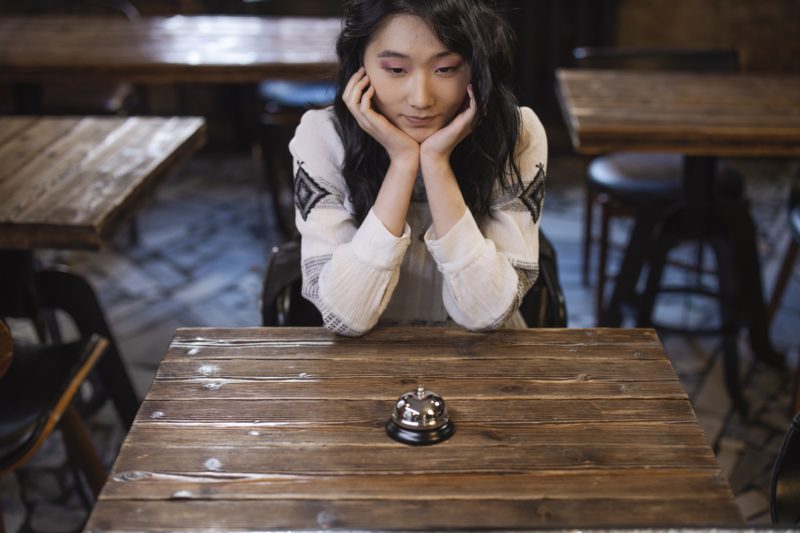 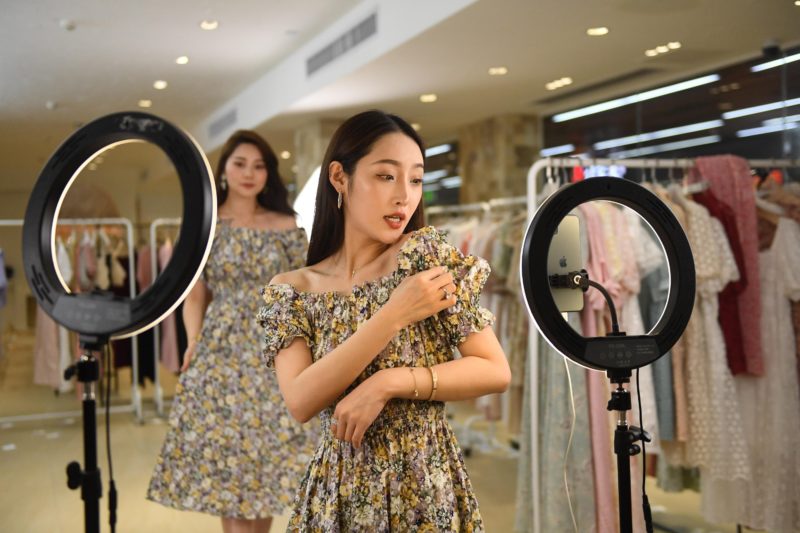