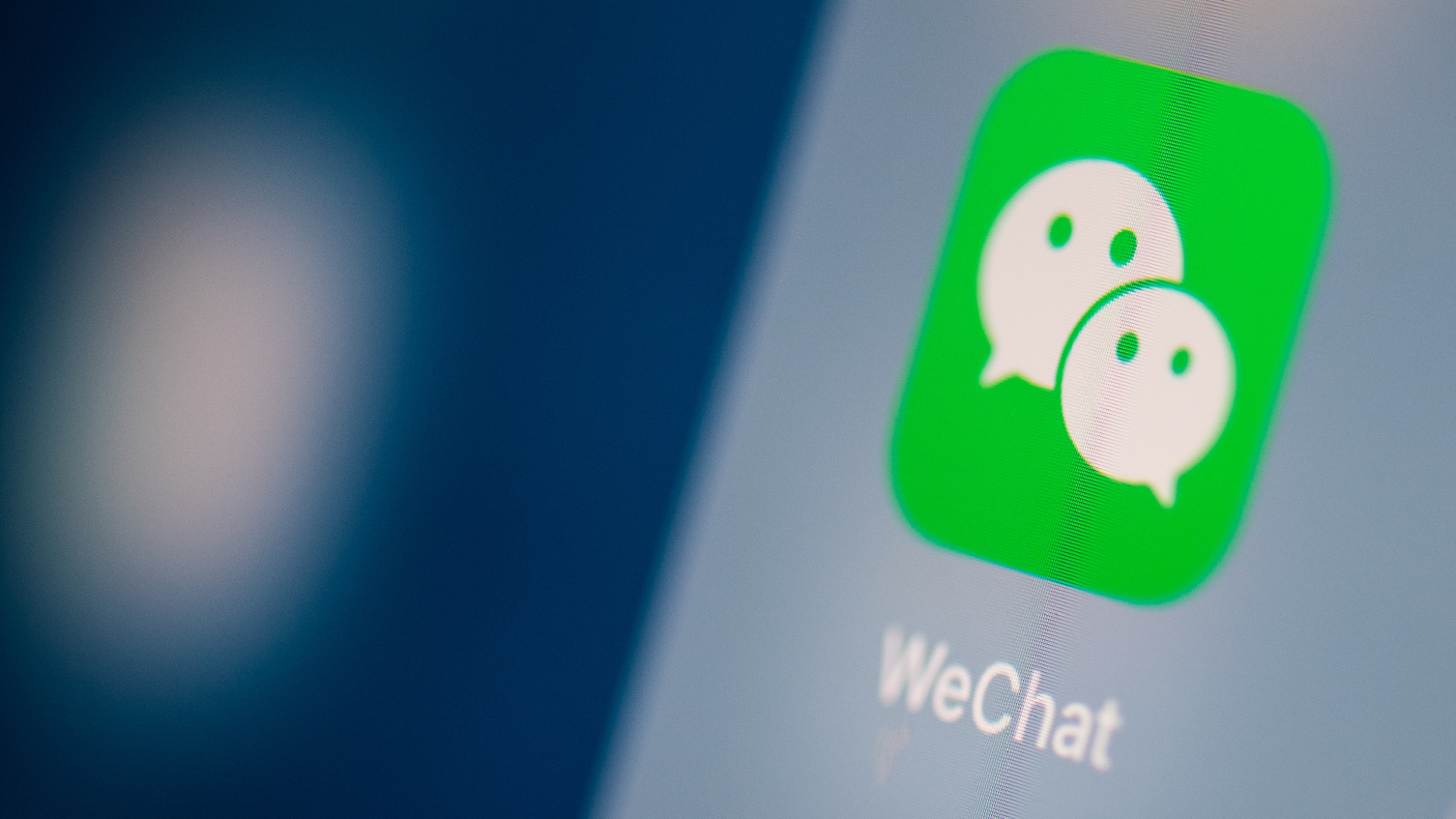 WeChat’s new voice call feature has been a trending topic on Sina Weibo (Chinese version of Twitter) since last Thursday for negative reasons, with the synthesis of work and life becoming distorted.

In the latest version, when voice calling someone, WeChat automatically displays their most recent posts published over the previous three days, unless the content is hidden from the caller. As more people discover this new function, the criticism gets louder, as this feature applies to all calls regardless of the relationship of the people involved.

At the time of writing, over 130 million posts were published under the trending topic of “#WeChat Post Display During Voice Call”, most of which are complaints that the new function can lead to networking disaster in many ways.

In China, there is no clear boundary between work and life, and this applies further to WeChat. WeChat, as the most popular messaging and social media tool in China, is used in both scenarios and most people interact with their families, friends, colleagues, and employers on the same WeChat account. This naturally leads to concerns about the posts display function, where these boundaries are further broken.

For example, your boss calls you to talk about your recent performance, which is below your usual standards. While waiting for you to pick up the phone, they see your post from yesterday showing off your victory on League of Legends. This would only seek to reflect poorly on your conversation and professionalism in front of your manager? There are numerous similar situations where this new function could set the wrong tone for voice calls even before they start.

Since its launch in 2011, WeChat has been working on promoting social interaction by adding new features such as tickling a friend and full-screen animated emojis effects. Meanwhile, WeChat also strives to give the users as much privacy as possible, something that conflicts with the new feature.

Another example is the option to show posts only over: the past three days, one month, six months, or nothing at all; allowing for user choice over how their data is shared. In 2020, over 200 million people chose to display posts from the last three days, showing a preference towards not having this information accessible in the future

In regard to the new function, most people understand the thinking behind it – to provide icebreaking topics. But the problem is people can’t manually turn off this feature, so they have no choice over it and further putting their privacy at risk. This can leave users with no choice but to hide their posts in case they impact negatively the person they speak with on any particular call. 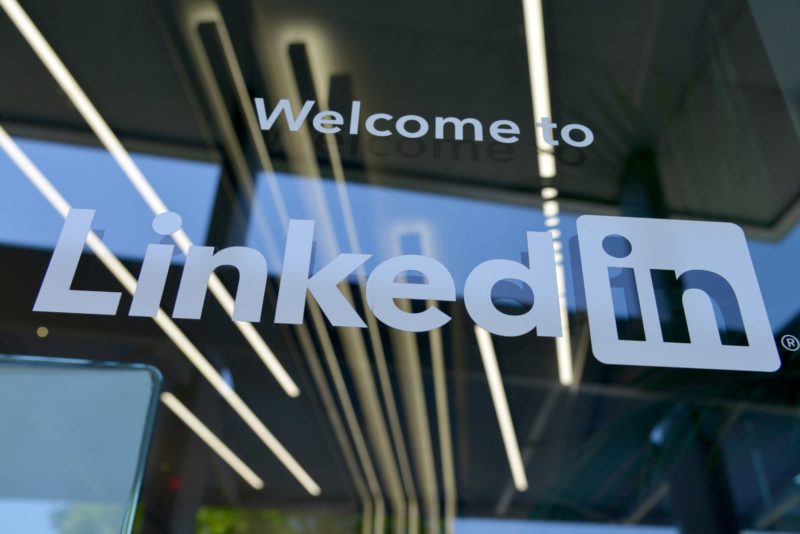 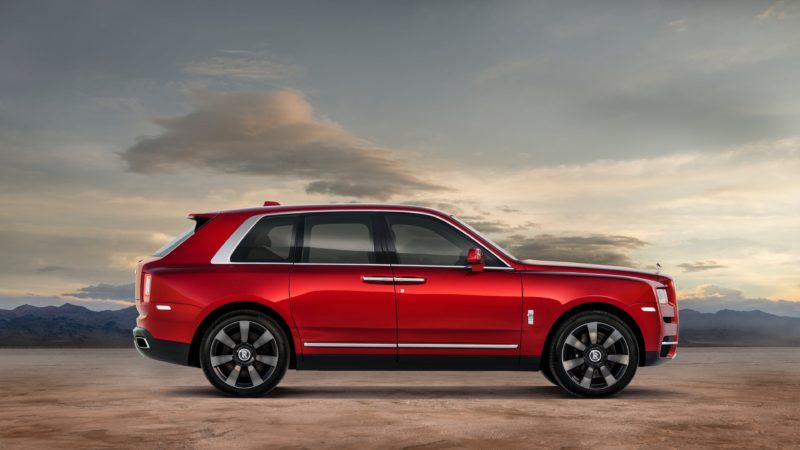 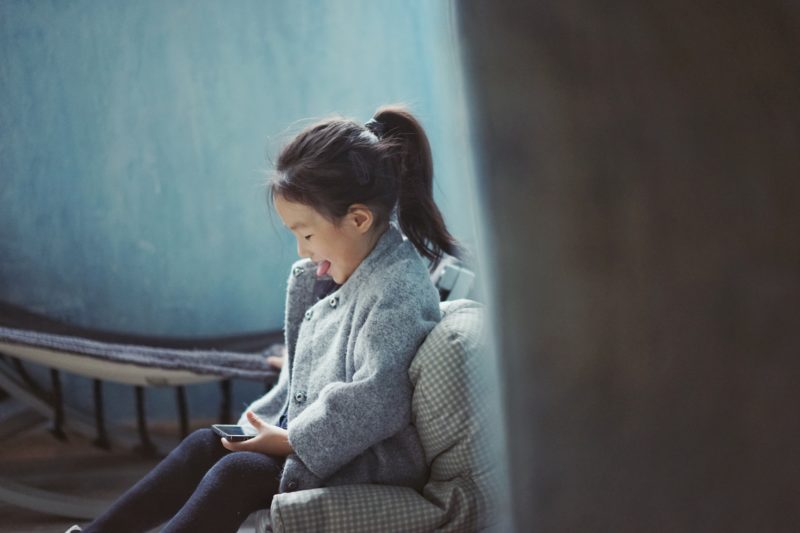