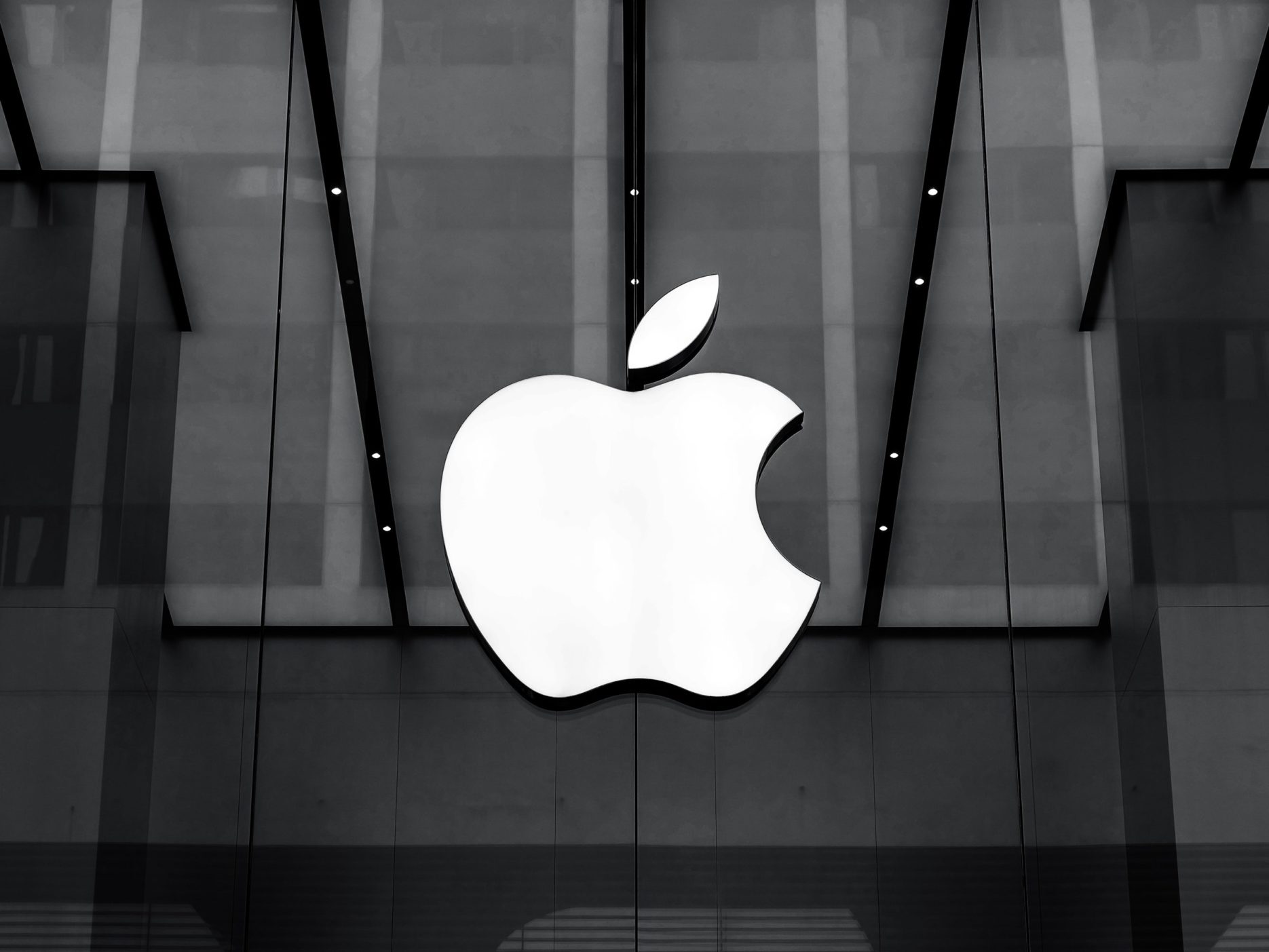 WeChat is a social media ecosystem which integrates functions such as messaging, payments, e-commerce, social networking and news. It is an essential application for daily life in China so its removal from the App Store would result in Chinese people opting for other mobile phone companies. This would be a huge blow for Apple as China currently accounts for roughly 20% of its iPhone sales.

On August 6, Trump signed an executive order preventing US companies from doing business with WeChat, which will take effect in 45 days from the date of the order.

Apple has already removed WeChat from the App Store in India after the government banned 59 Chinese apps. 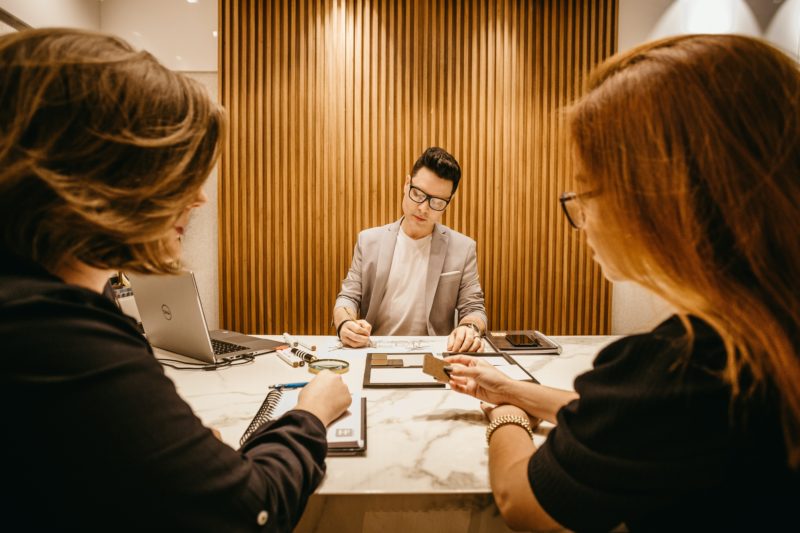 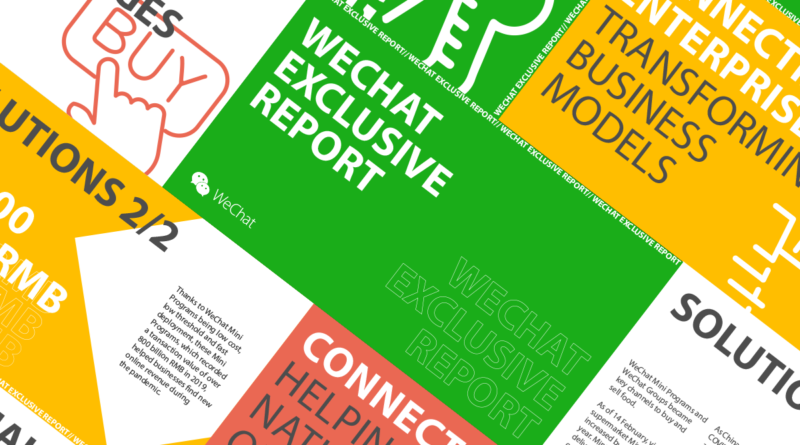 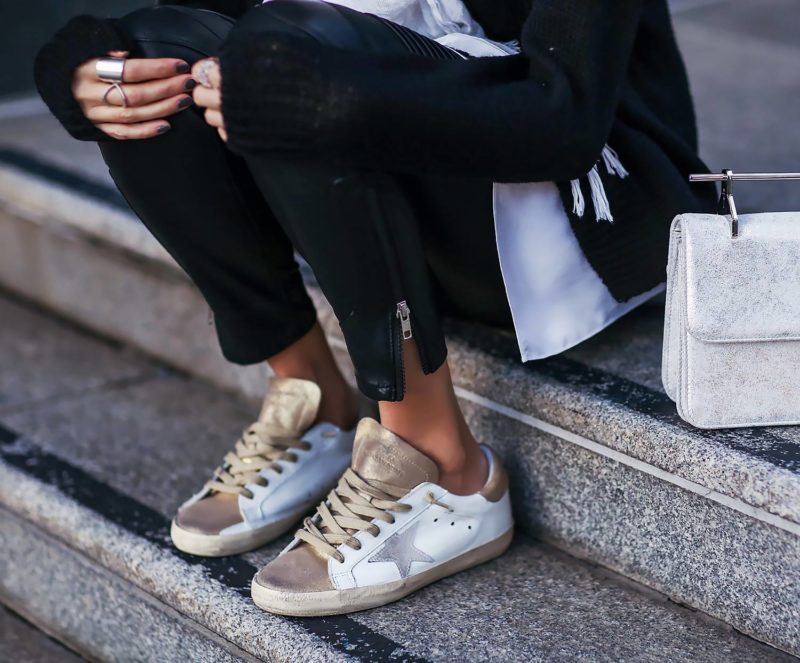