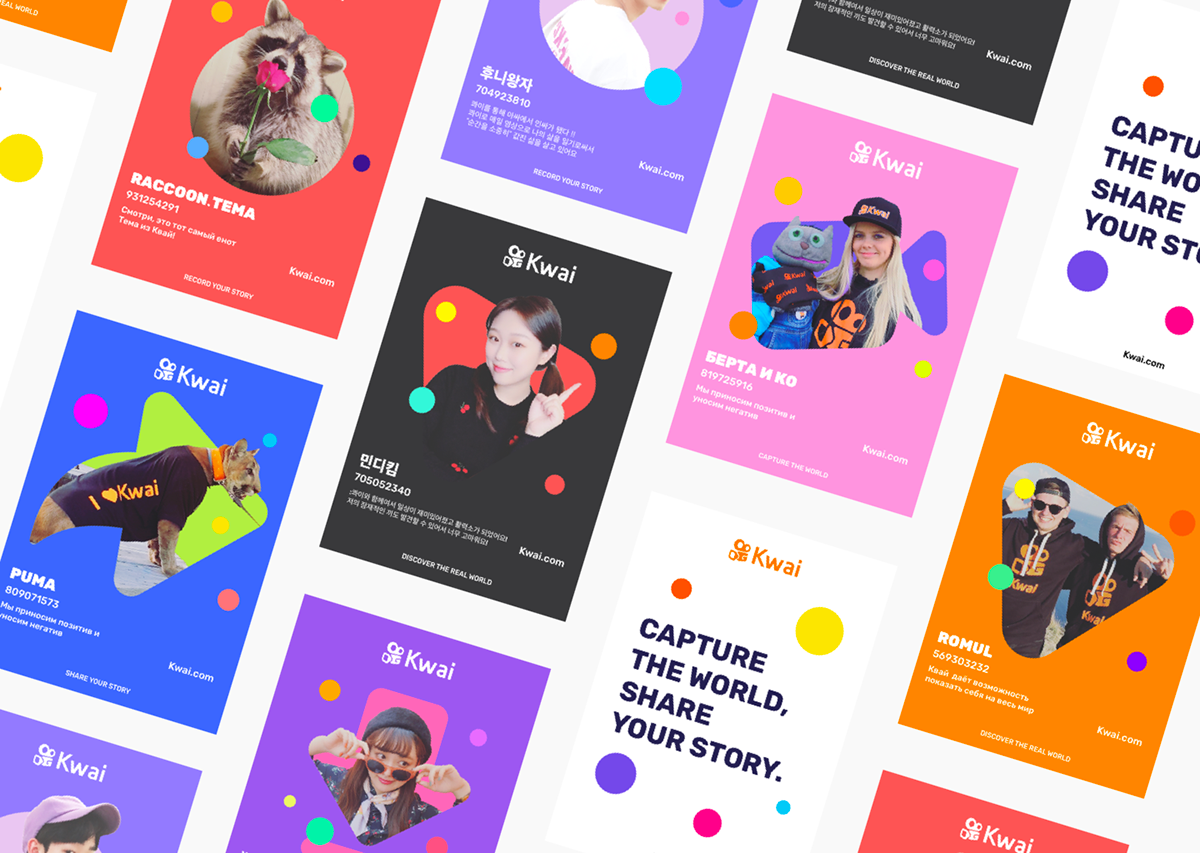 Short-form video platform Kuaishou has prepared a $1 billion budget for overseas expansion in 2021 according to reports. In the first three months of the year, Kuaishou spent more than $250 million on overseas markets, which represents one-sixth of the company’s total marketing expenses in the first quarter.

Kuaishou is a strong competitor of Douyin in China and the company’s overseas investment is part of a move to rival ByteDance’s other short-form video channel TikTok. The company’s channel outside of China is known as Kwai. Both companies are offering subsidies in new markets as a way to attract users. Initially, users were being offered a $6 reward if they introduced friends to register, but, as the companies have engaged in a bidding war, subsidies are increasing in value to up to $20.

The popularity of short video content is increasing globally as it has become a key form of entertainment and information consumption for online users. 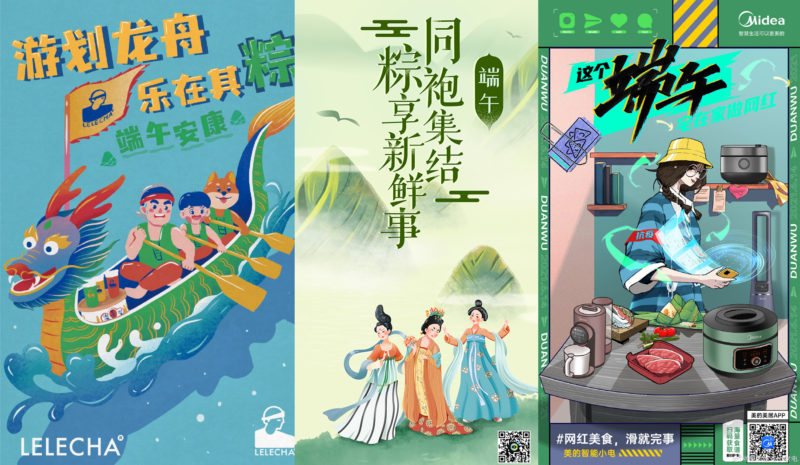 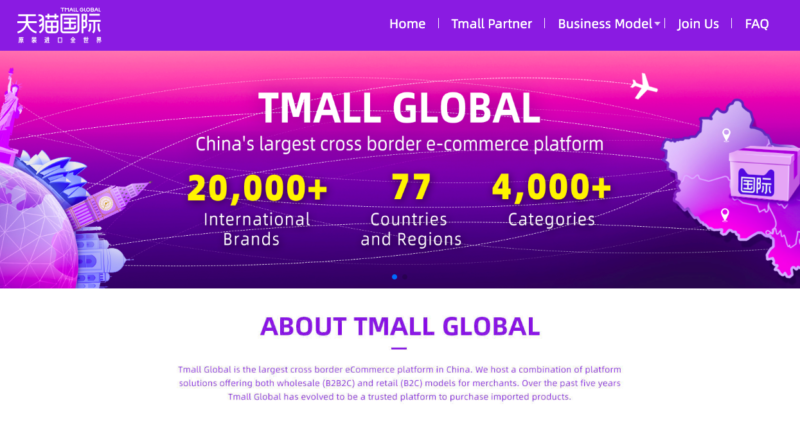 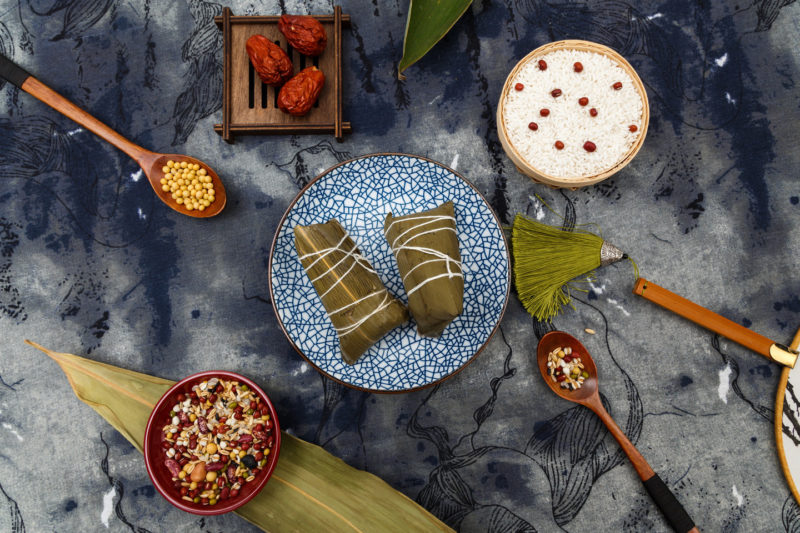 Over 100m trips expected across China during Dragon Boat Festival