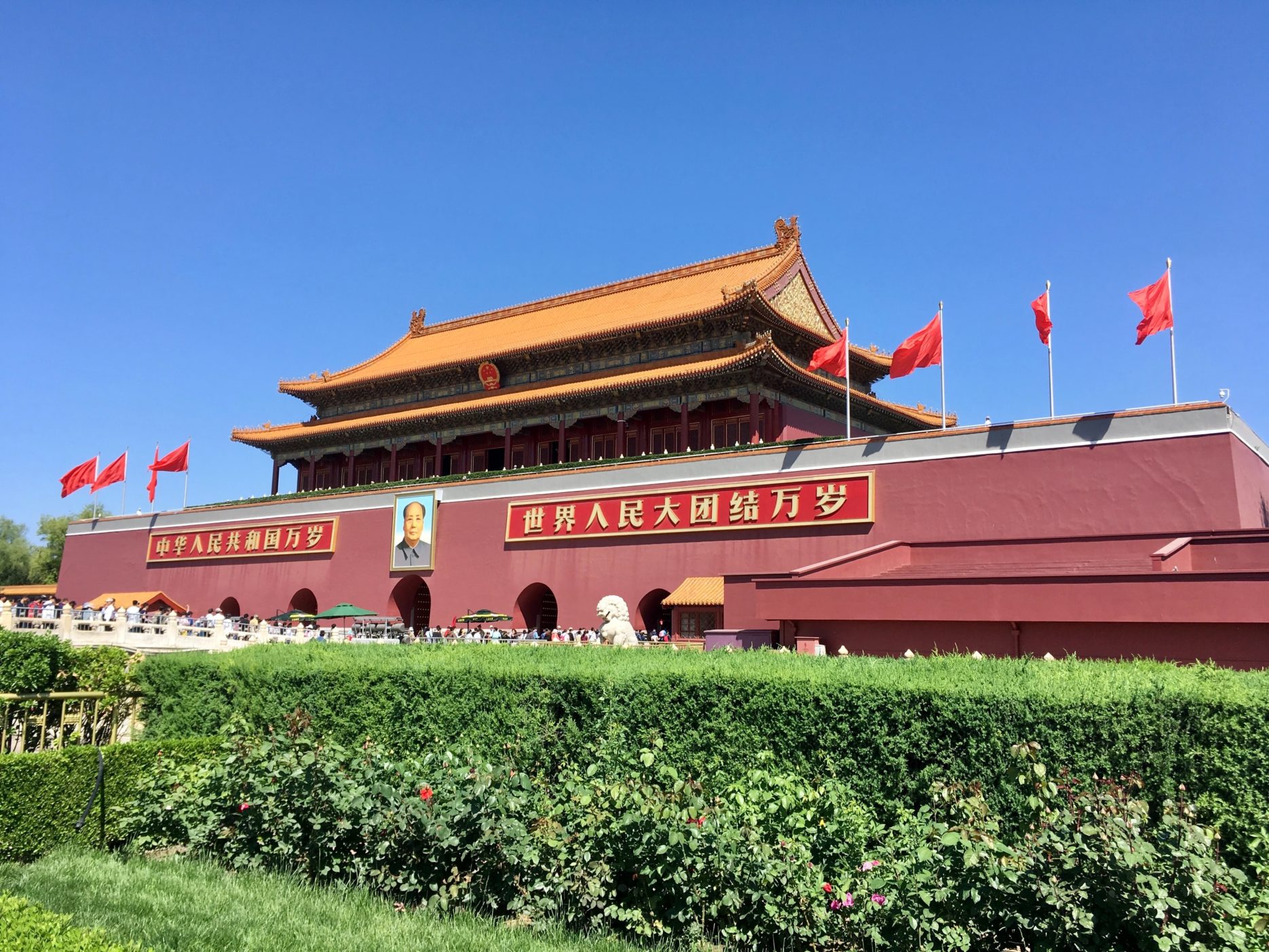 Today marks the 72nd anniversary of the establishment of the People’s Republic of China. 130,000 people across China gathered at Tiananmen Square this morning to celebrate the country’s birthday by watching a traditional flag-raising ceremony. The ceremony conducted by the military (the People’s Liberation Army) is viewed as a special way of showing gratitude to the government and paying tribute to those who have made China a better place to live.

Since 1 October 1949, when Mao Zedong declared the foundation of the People’s Republic of China, the Chinese flag was raised for its first time on Tiananmen Square, which since then became a traditional ceremony of the capital city that takes place every morning at sunrise, especially on China’s National Day.

The red national flag reminds people of those who have lost their lives in the course of the Japanese invasion and the civil war and encourages them to value life today.

More importantly, the flag symbolises a unified country where everyone plays their part – the large star in the centre represents the Communist Party of China, which takes on a mission of leading the country to a brighter future; the other stars stand for the four social classes, including the peasantry, the worker, the petty bourgeoisie and the national bourgeoisie.

The national flag is therefore a reminder of what makes the country what it is today. This explains why so many Chinese people travel from afar to watch the ceremony. This year, due to the extra pandemic rules and a prolonged entry process, people already started queuing up last night.

Apart from the PRC’s birthday celebration, the National Day also marks the beginning of a 7-day national holiday, which is also known as Golden Week. It is considered the golden time of year for travelling, as the weather is often sunny and the most comfortable during this period. This year, China expects to see 650 million domestic travellers, boosting the tourism industry. 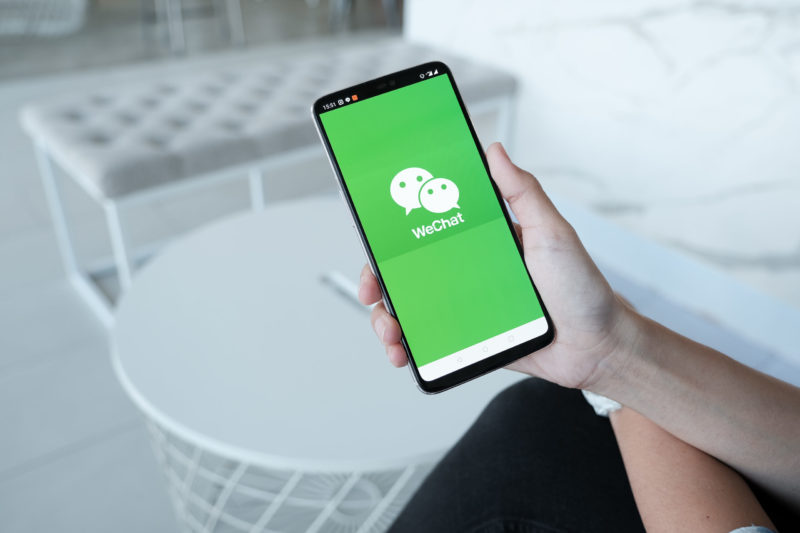 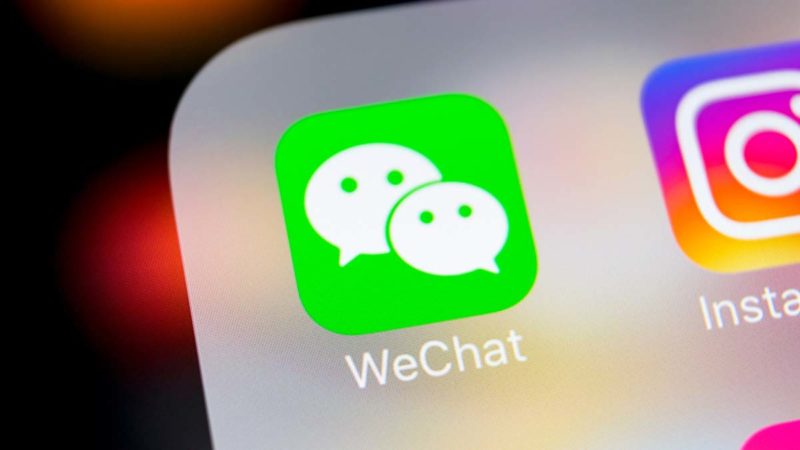 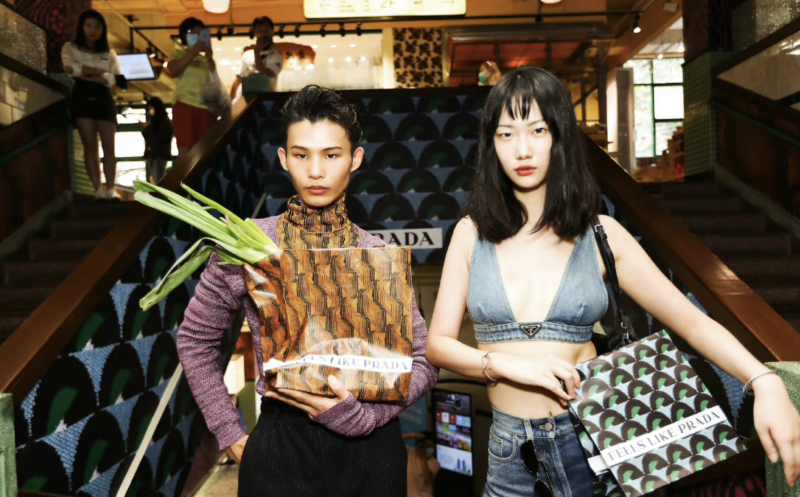 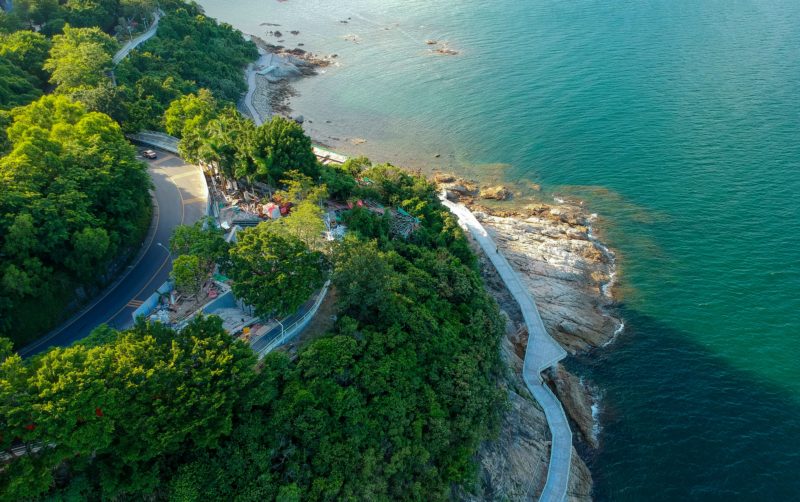