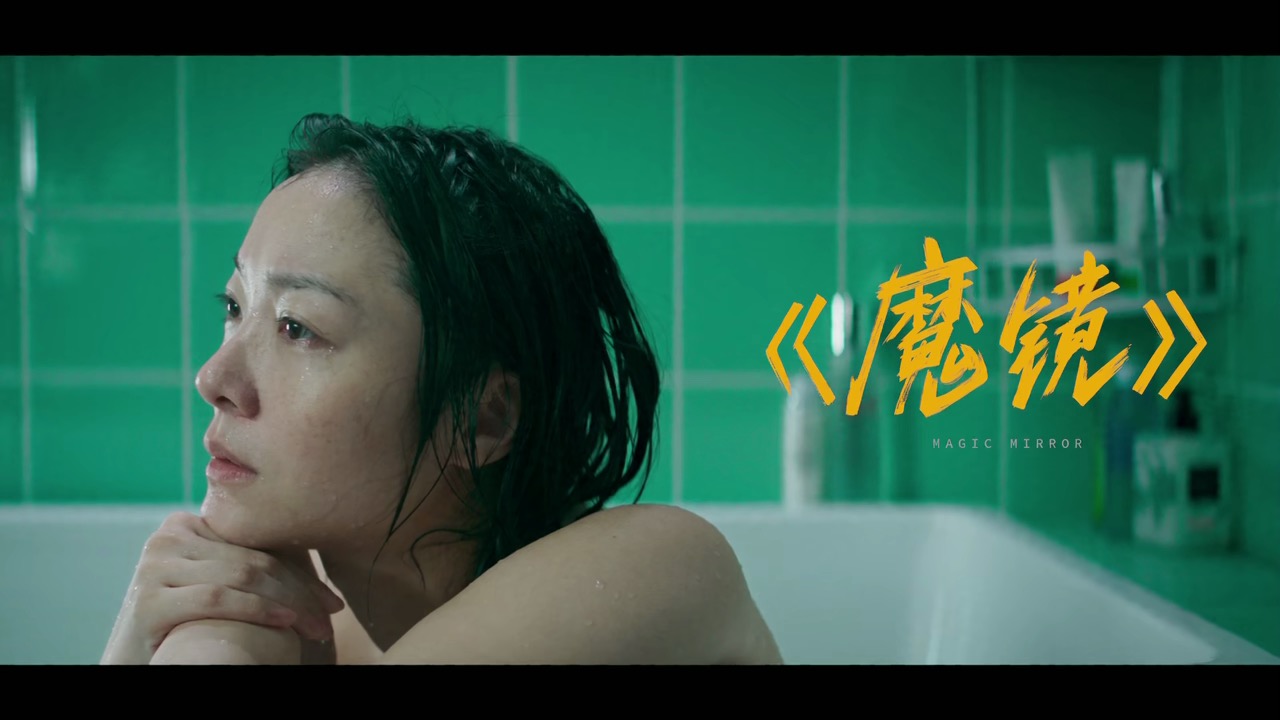 The first female monologue TV show in China Hear Her 听见她说 was released yesterday (November 17) on Tencent Video. In just one day, the first episode has already accumulated 11.28 million views on the platform.

The show will broach topics related to societal pressures and expectations on women, such as being a housewife, having a midlife crisis, the objectification of woman, leftover woman, domestic violence and the cultural preference for sons.

The first episode “Magic Mirror” discussed women’s concerns about their appearance. The women in the show explained the unfair expectations that they face from society to have a slim face, small waist, thin legs, wear makeup and dress well.

The hashtag “have you been worried about your appearance” rapidly gained 430 million views on Weibo with many people agreeing that beauty standards should be redefined by individuals not society.

The show aims to increase discussion about gender equality and women’s roles in society, a topic which has been increasingly common in TV shows this year with the hits Nothing But Thirty and Sisters Who Make Waves. 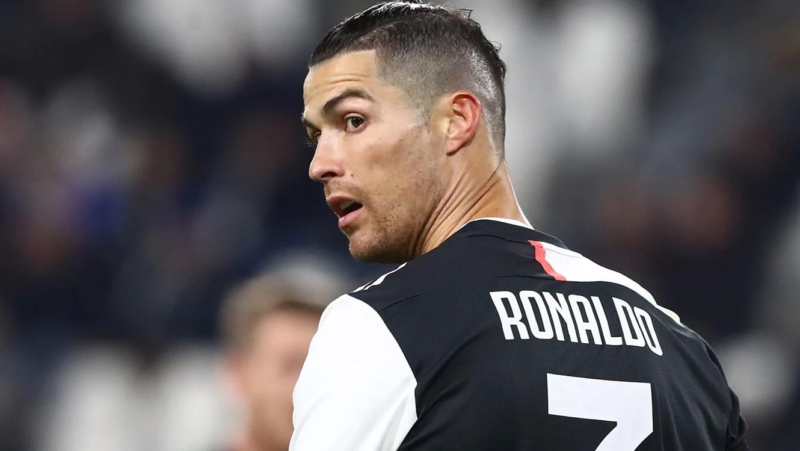 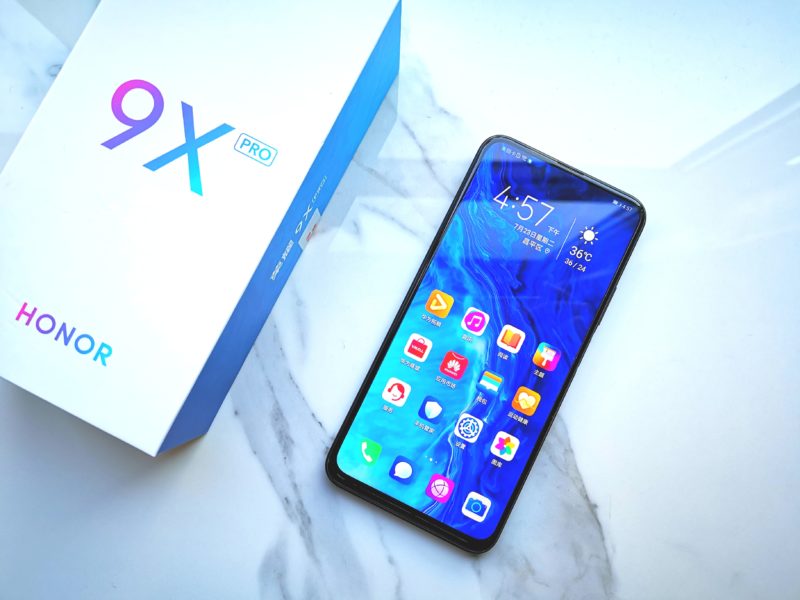 Huawei sells smartphone brand Honor due to US pressures 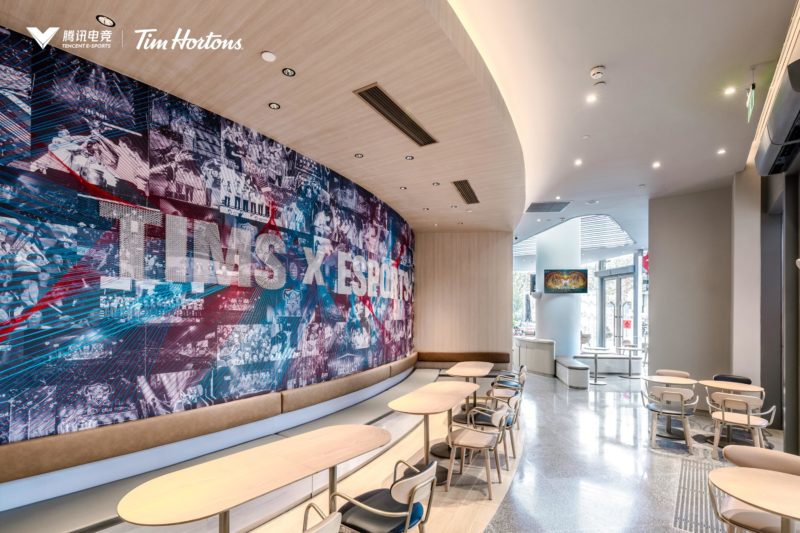 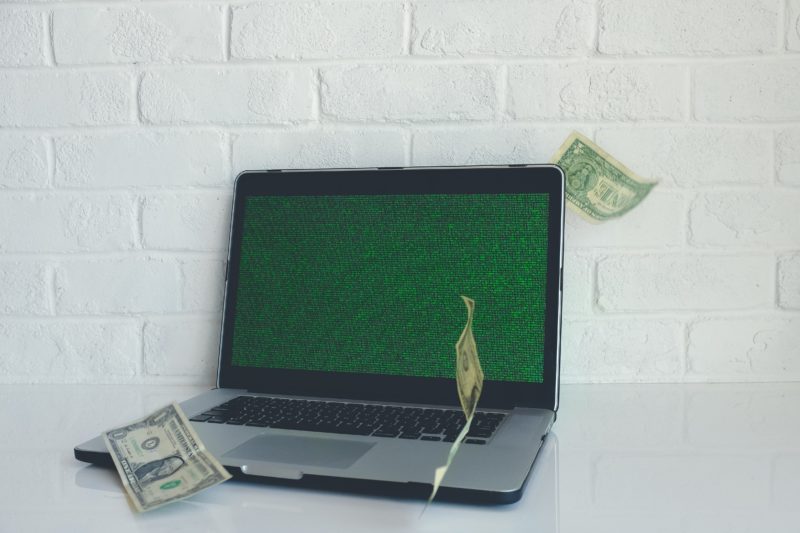