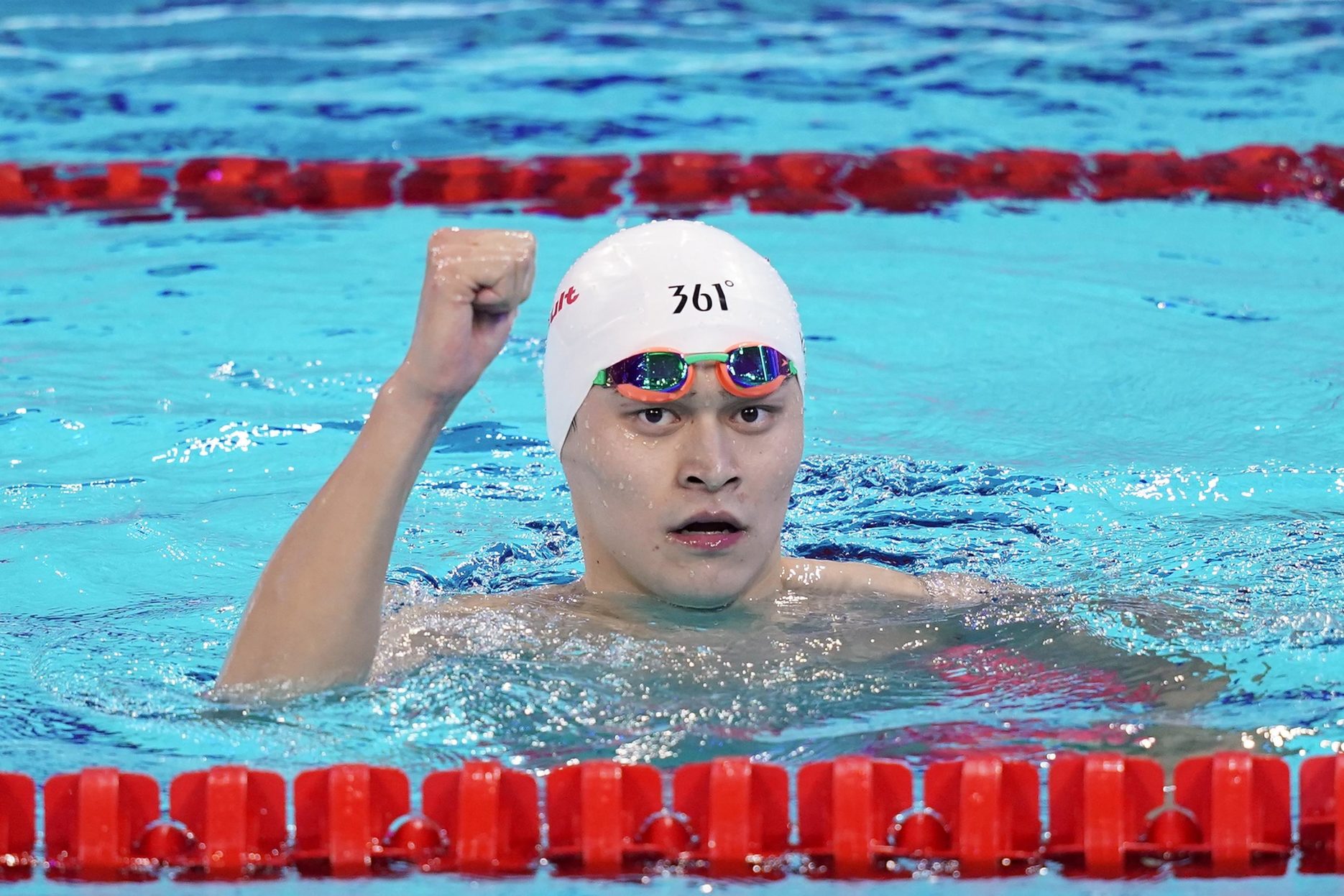 At the 2012 London Olympics, Sun Yang became the first Chinese male swimmer to win a gold medal; on top of that, he also broke the world record for the 400-metre freestyle, gaining fame across the whole country. However, this three-time Olympic gold medalist has been under doping controversy over the past few years and is serving a four-year and three-month suspension starting February 2020. He openly expressed his desire to compete in the 2024 Paris Olympics; meanwhile, he is keeping busy with starting a new business online.

On 14 and 15 January, Sun Yang made his live stream debut on Douyin (Chinese version of TikTok). In the first three hours, this crossover streamer sold cosmetic products of over 15 million RMB ($2.36 million) on behalf of the Sanya Duty-Free Mall. This world champion did not look new to live stream e-commerce; he was natural in front of the camera, giving insightful explanations to the beauty products and interacting with over 7 million online buyers. The two-day live-stream sale campaign hit almost 50 million RMB ($7.87 million) and attracted 180,000 new subscribers on Douyin.

Sun’s success in live stream e-commerce raised concerns about his athletic career. Some of his fans expressed disappointment, saying that Sun is degrading himself as almost everyone can live stream, but not everyone can become an Olympic gold medalist and break the world record. Others are impressed by Sun’s online sales talent and support his new business. However, a Chinese journalist pointed out that Sun deceived the consumers by claiming the products as duty-free when they were not. The live stream recording has been deleted at the time of writing, and Sun apologised for misleading the audience. 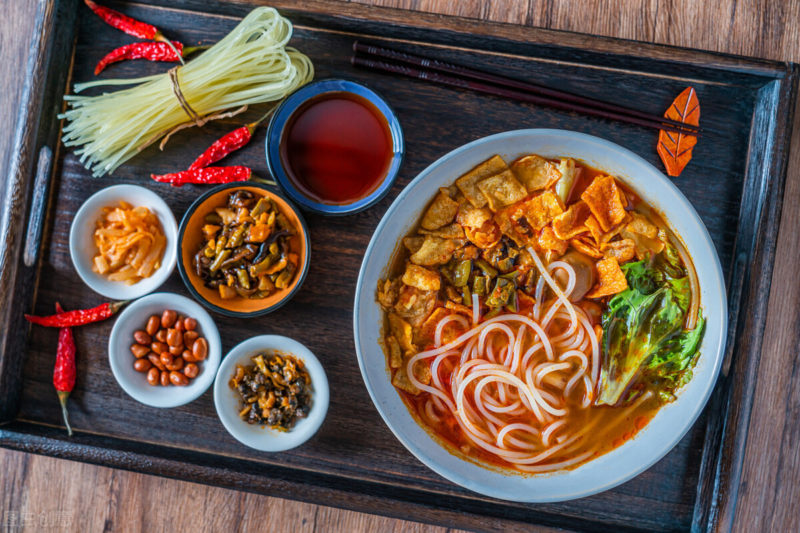 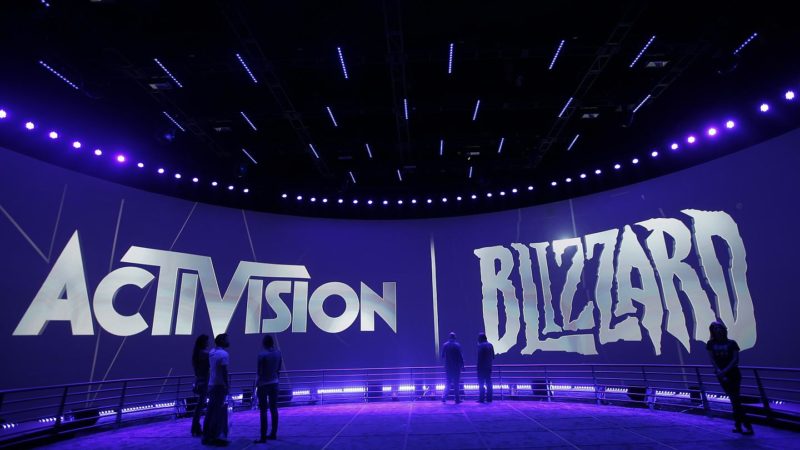 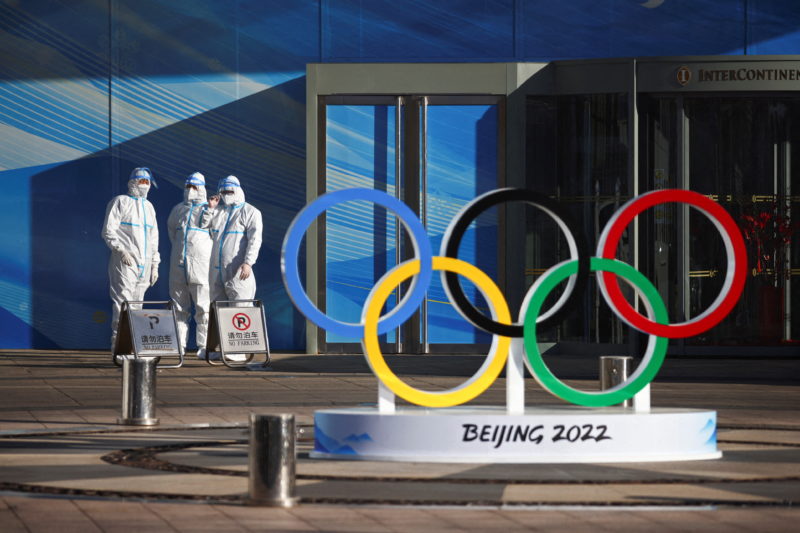 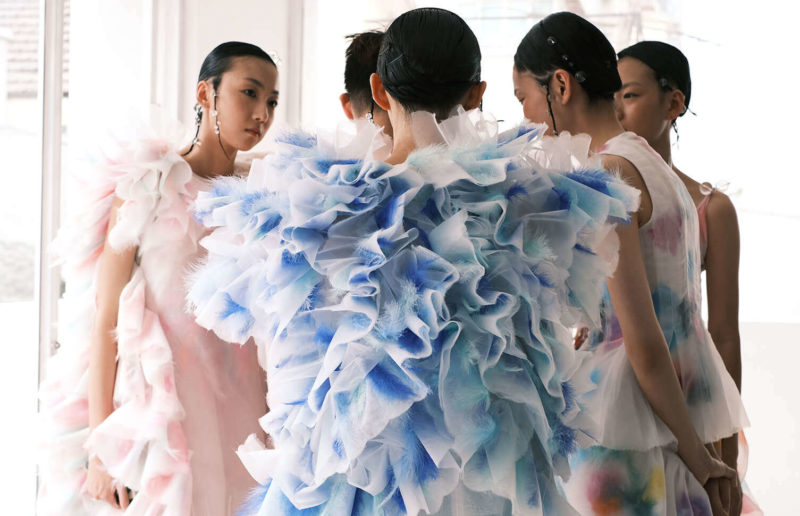