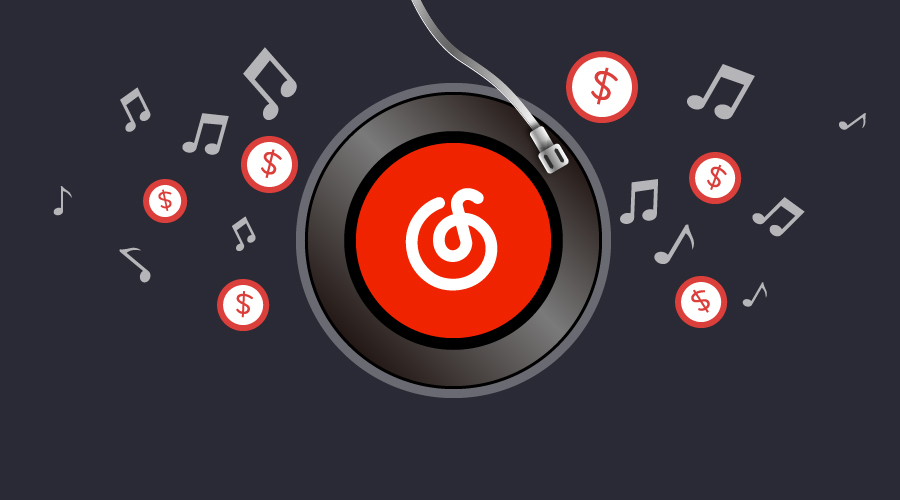 NetEase Music (网易云) has submitted a listing application to the Hong Kong Stock Exchange in which it is planning to raise US$1 billion. The streaming platform’s revenue has more than quadrupled in growth over the last three years, increasing from 1.1 billion RMB in 2018, to 2.3 billion RMB in 2019, and expanding further to 4.9 billion RMB in 2020.

The platform, which was home to 180.5 million monthly active users as of 2020, is especially popular among China’s post-90s who make up 90% of its active users. Many young consumers use the platform as a form of release and it has hence adopted a special nickname – 网抑云. Chinese netizens have swapped the 易 from its Chinese name to 抑 which means ‘depression’. The name refers to how young people go to the platform to vent their frustrations and negative feelings due to the heavy pressures they face from work and studies.

Along with Tencent Music, NetEase Music is the leading music platform in China following the closure of Alibaba’s well-known Xiami Music In January 2021. In April, ByteDance announced that it was also planning on entering the music industry. 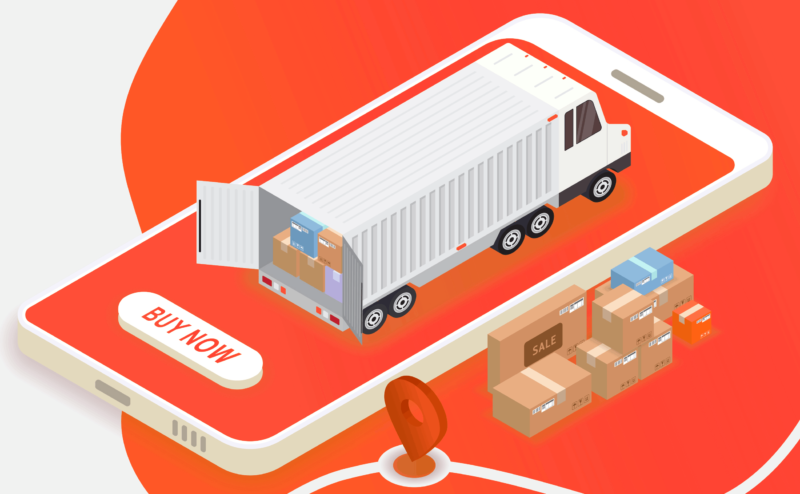 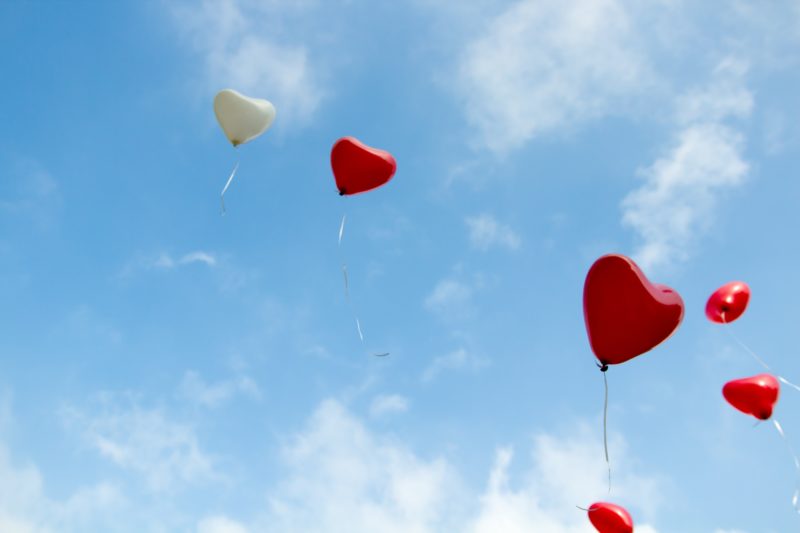 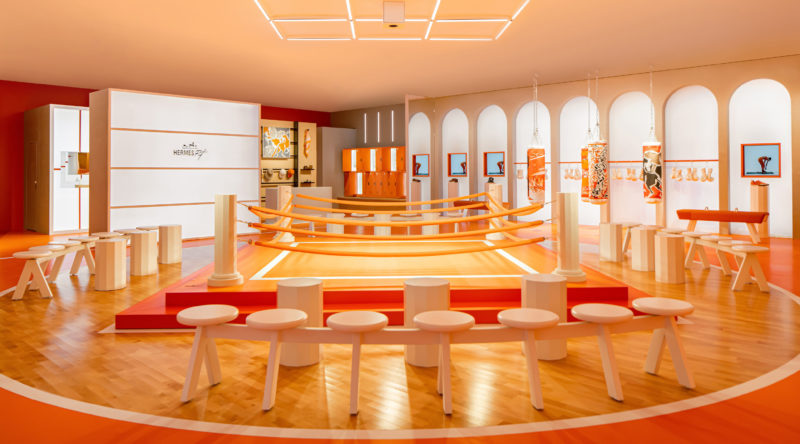 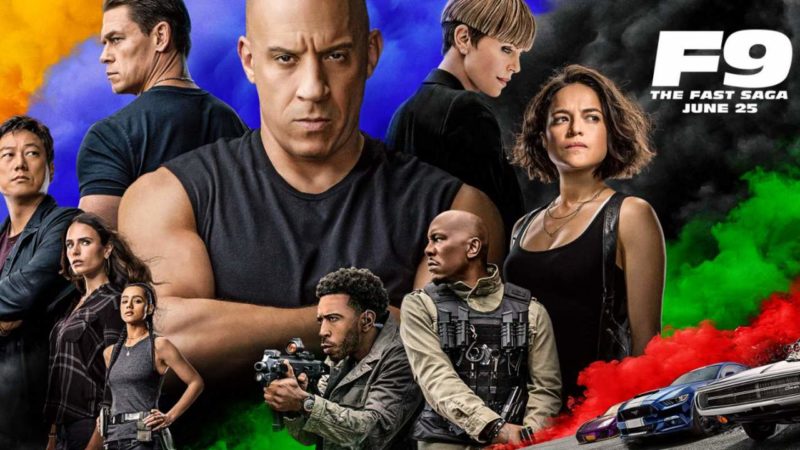