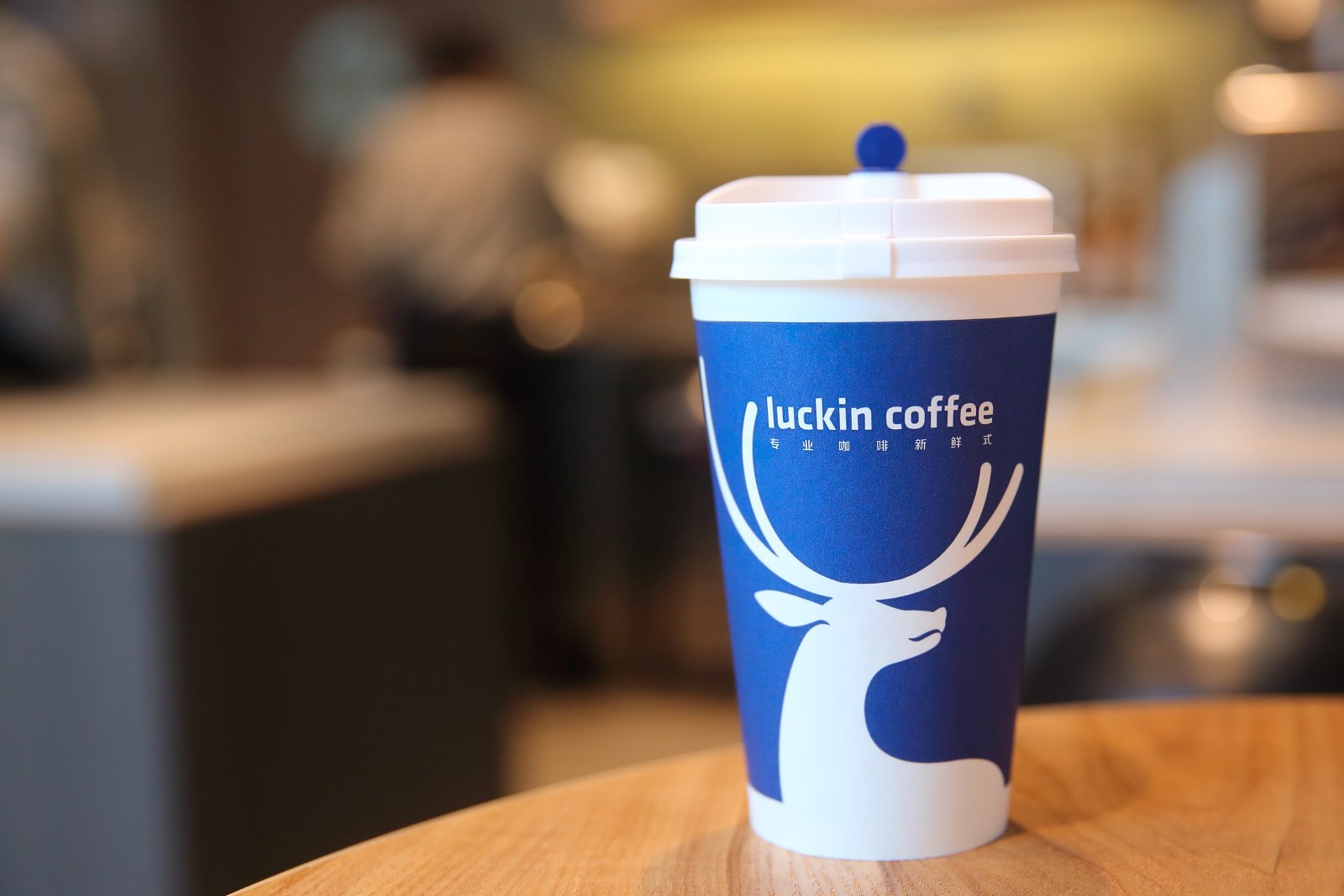 Luckin Coffee will face penalties from China’s Ministry of Finance for inflating its profits, transaction volume, costs and revenue in 2019.

Up until this point, Luckin Coffee has been a huge success story and hailed as China’s answer to Starbucks. It opened in 2017, and, within 18 months, had listed on the New York stock exchange. By the beginning of this year, it had built up 4,507 stores.

However, in April, it was revealed that the company had inflated 2.25 billion RMB of sales through fake coupons, exaggerated costs by 1.2 billion RMB and profits by 908 million RMB.

Some netizens were unimpressed with the coffee company’s behaviour:

However, others comments on social media seemed unconcerned by the revelation: 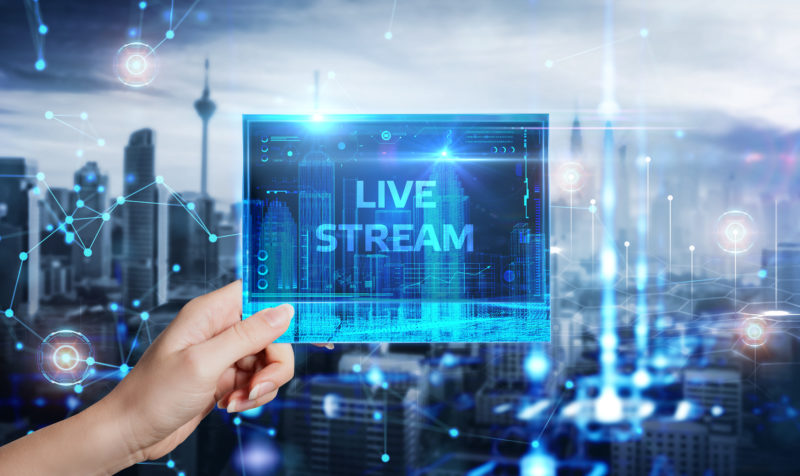 Over 10 million e-commerce livestreams in 2020 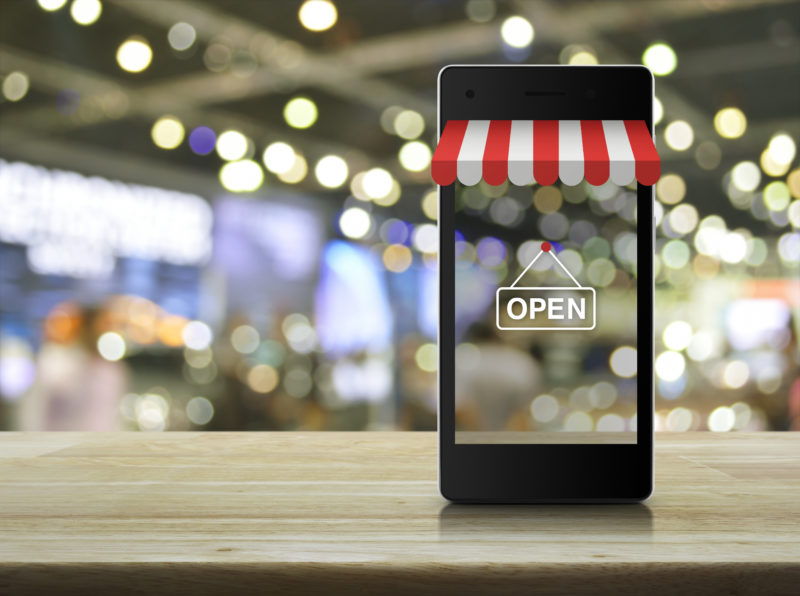 Suning – the latest retailer to partner with Douyin 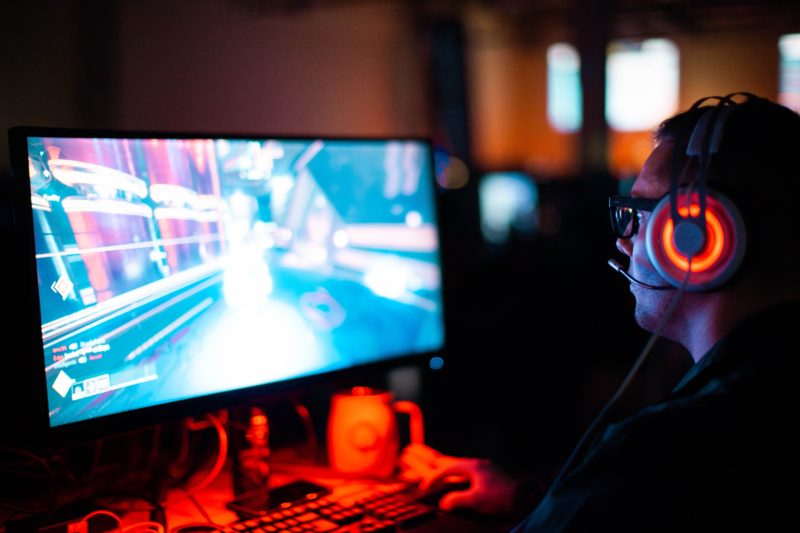