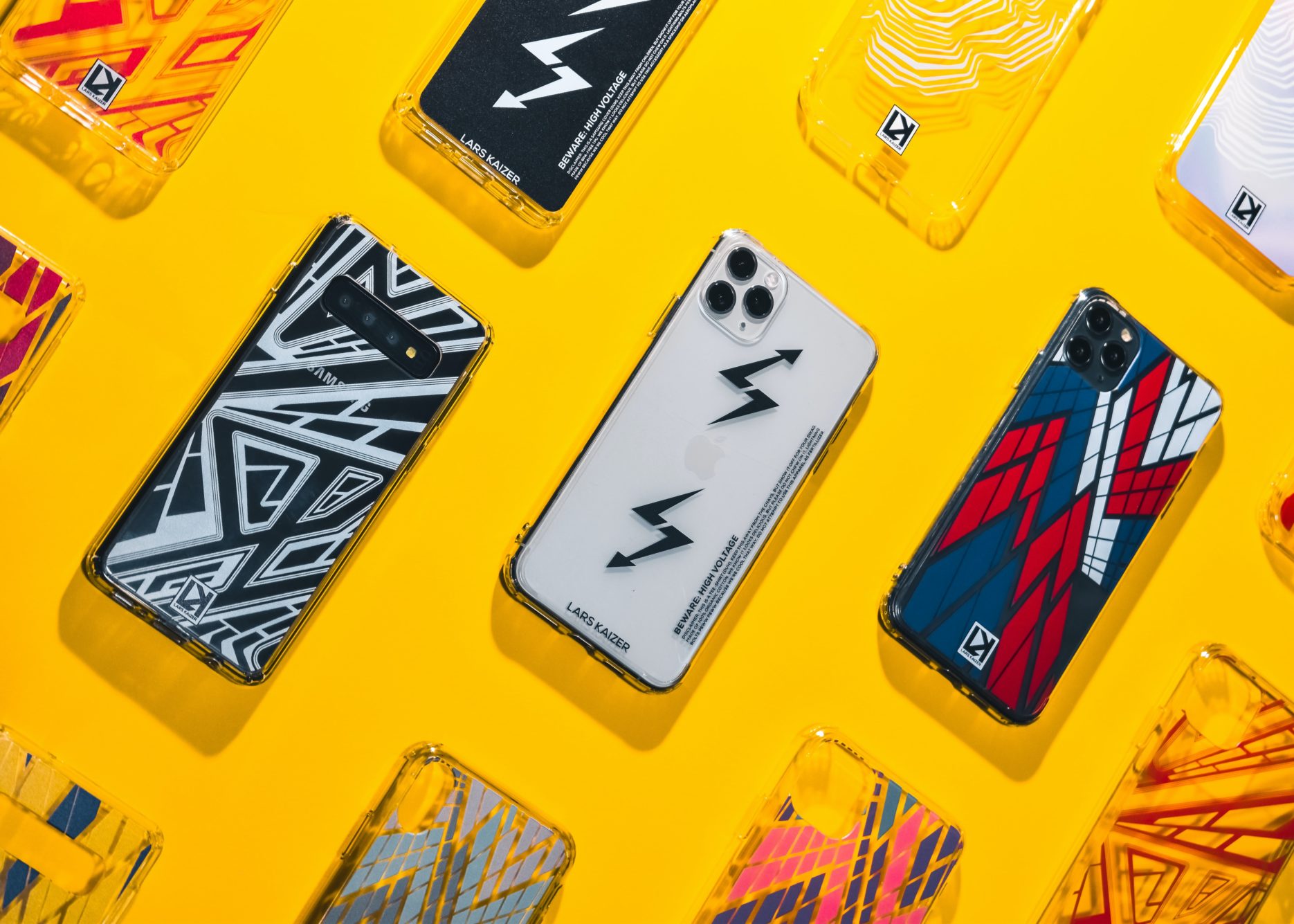 Before Apple’s iPhone 13 made its debut in China last September, what caught the attention of Chinese consumers first were the phone cases as part of the new drop. In fact, the small accessory has become a new fashion statement and a daily essential for most young Chinese.

Carrying customised texts and images, phone cases have been regarded as a tool for self-expression and to showcase their individuality, and the protective function appears to be less relevant. While technical affordability is generally prioritised by men, appealing designs are more likely to win over female buyers. Moreover, these features are easily presentable and are a portable attachment to their mobile devices.

The cases, normally at low cost, has turned into another opportunity for market players to target the young generation of Chinese consumers, drawing in business from small merchants through to global brands. One of which includes Louis Vuitton, who released a luxurious case imprinted with its Monogram for the P30 Pro produced by the Chinese smartphone maker Huawei. Others alike such as Chanel, Dior, and Gucci have also followed suit.

Although these luxurious phone cases are more expensive compared to those sold by niche brands, they have turned out to be an opening for these big labels to reach out to consumers who normally wouldn’t consider buying their other luxury products, such as bags or clothes due to a limited budget. However, small accessories allow them to consume luxury at a lower cost.

The fast-consumed item also benefits small businesses too. For example, CASETiFY is a Hong Kong-based company specialising in designing and producing phone cases. The business landed on China’s e-commerce platform Tmall early this January and recorded a sale of more than one million RMB ($158,180) on the first day of its opening, with an average purchase of 300 RMB ($47,46) per head, showing a great appetite for this small add-on in China.

In addition, it also allows these small players to leverage big names through collaboration, as seen with CASETiFY, whose partners range from Coco-Cola and Moncler to Disney and the Louvre Museum. These collaborative works diversify the range of offerings and the synergy allows more effective penetration of Chinese consumers by all parties involved. 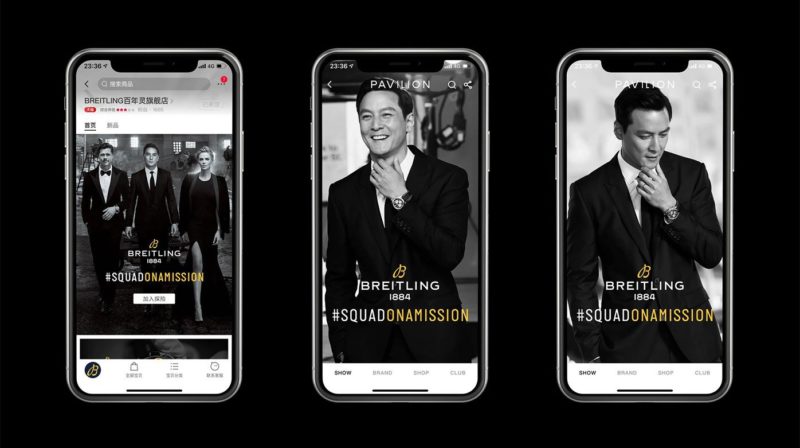 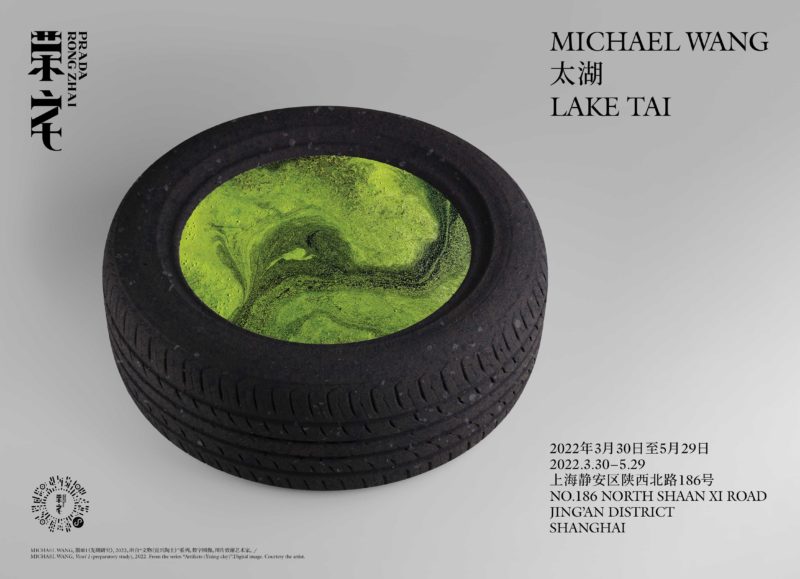 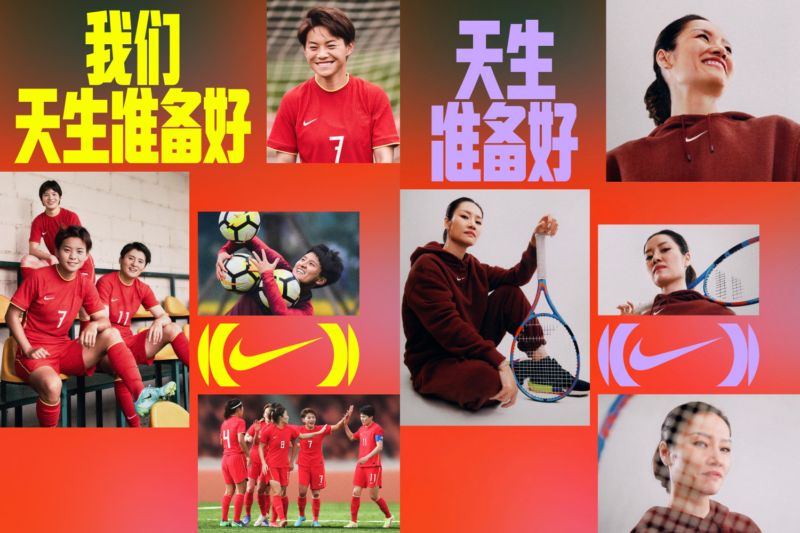 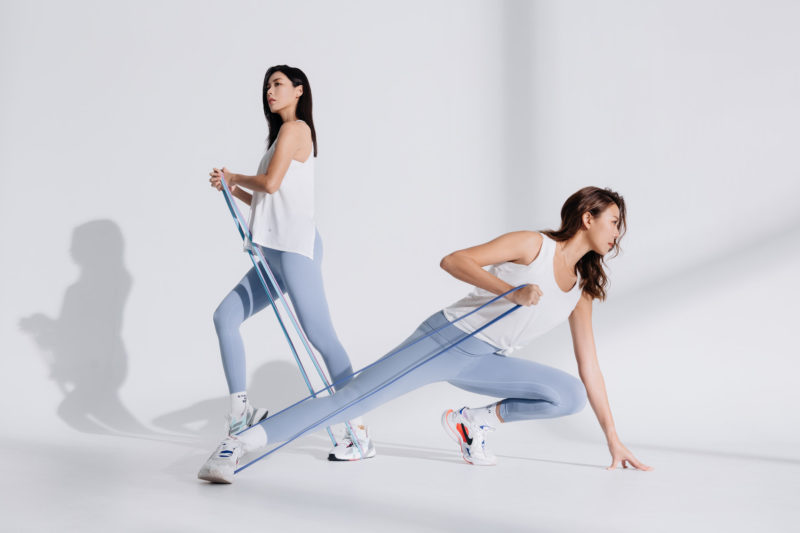