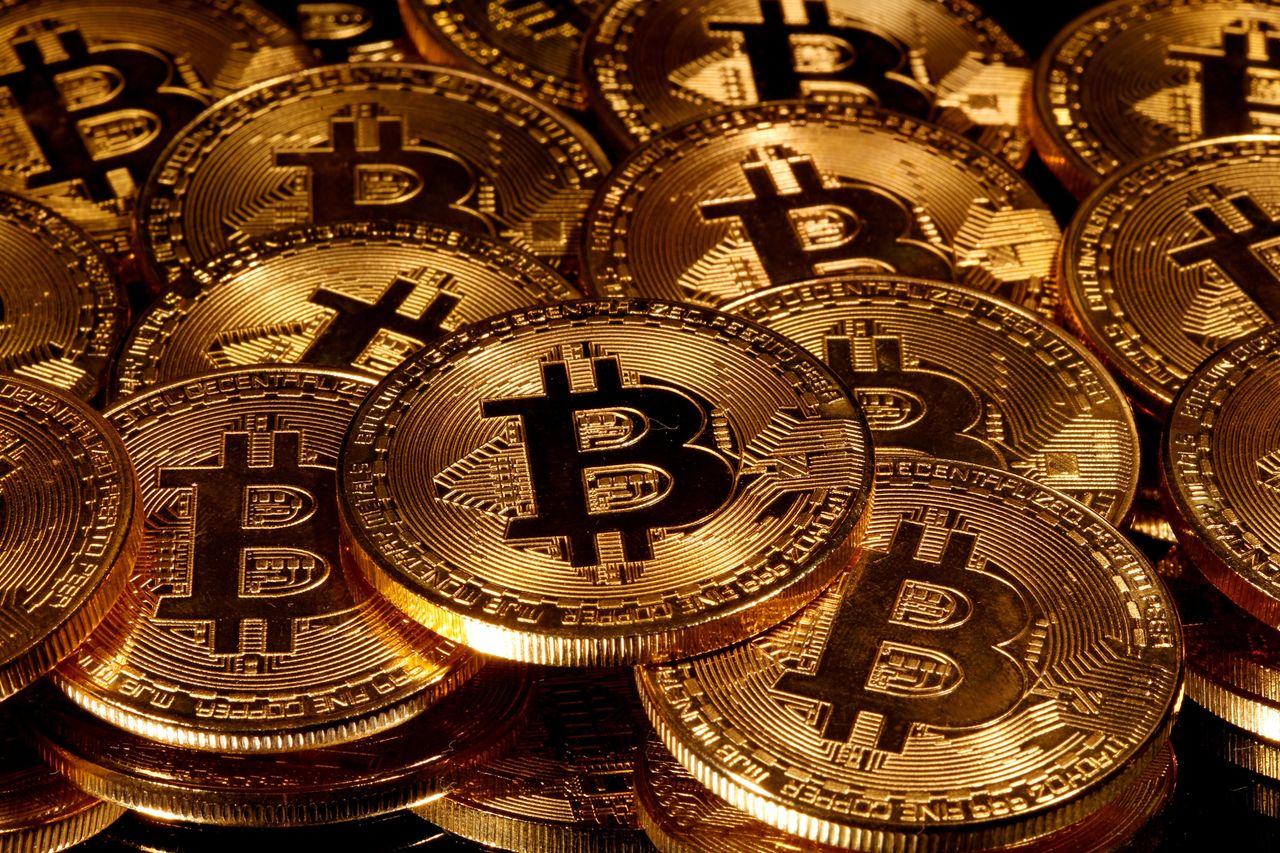 China’s top three financial industry regulators have banned banks and payment institutions from offering any services involving cryptocurrencies either directly or indirectly. In a social media warning, they said:

Regulators also warned consumers “not to participate in speculative cryptocurrency trading activities” and advised them to be aware of financial risk prevention.

In response to the announcement on Monday (18 May), the price of Bitcoin fell by 30% yesterday to below $34,000, the lowest valuation in three months.

Cryptocurrency trading has been illegal in China since 2019 and regulators have often emphasised the criminality of it. As early as December 2013, the central government issued the ‘Notice on Preventing Bitcoin Risks’ which stated that Bitcoin had no monetary attributes because it was not issued by a central financial authority. Yet, until now, Chinese people have been able to trade in cryptocurrencies online.

Authorities’ increased attention on cryptocurrencies comes at a time when China is rapidly scaling up its own digital currency – the digital RMB. Pilots have extended to Shanghai, Hainan, Changsha, Xi’an, Qingdao, Dalian, Shenzhen, Suzhou, Xiong’an, and Chengdu. Its applications have been expanded to transportation, salary payments, and it will also be used in the Winter Olympics next year.

Online users didn’t seem concerned about the scandal and many commented that they thought that Bitcoin had been blocked for a while. One netizen described dealing with cryptocurrencies as “a digital game”. The hashtag ‘#bitcoin plunges’ (#比特币大跌) reached 120 million views on Weibo. 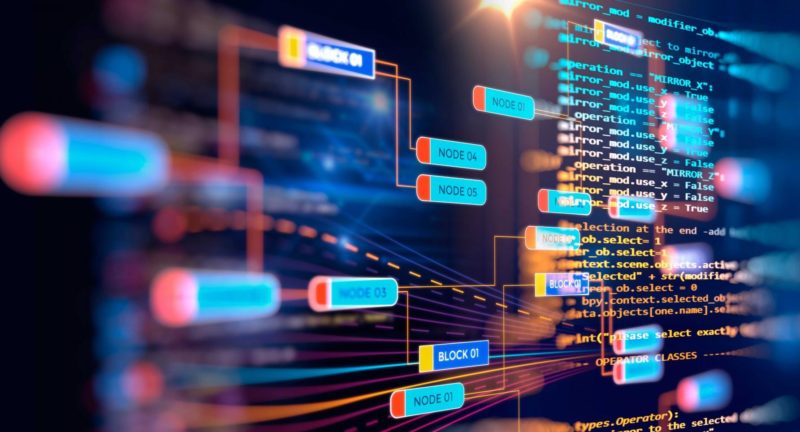 Chinese authorities crack down on data violations by delisting 90 apps 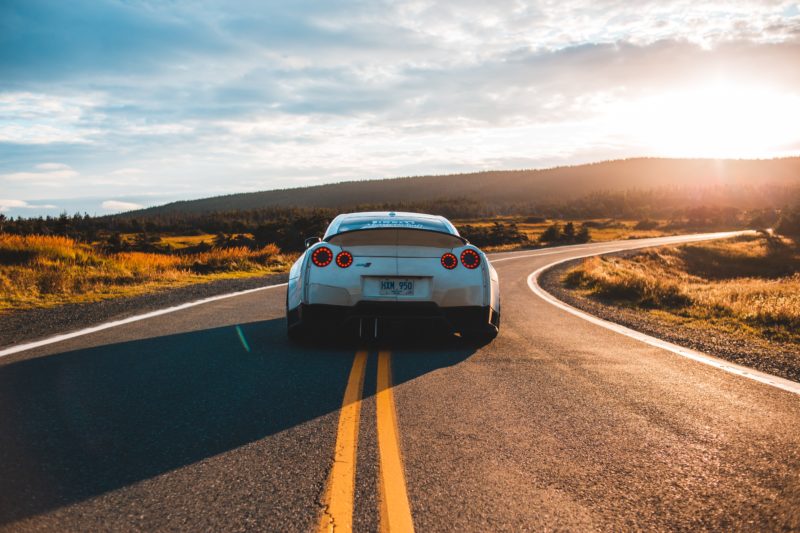 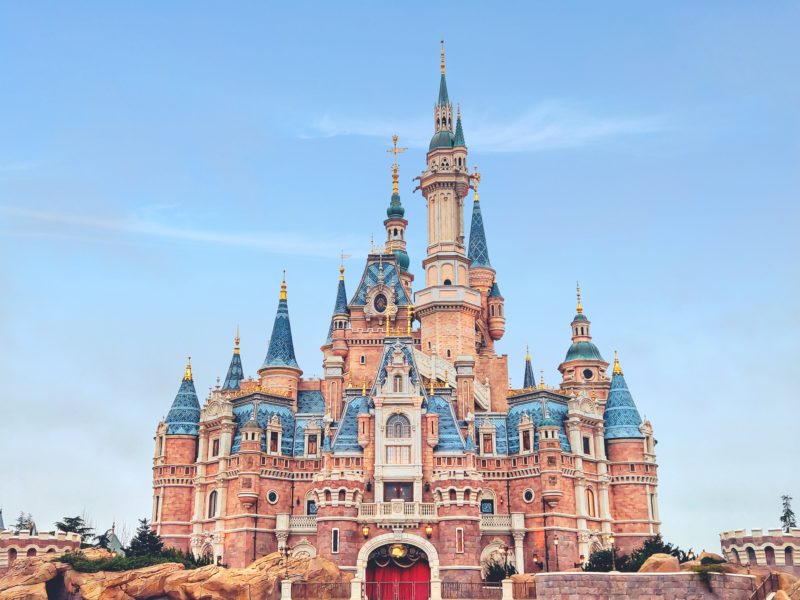 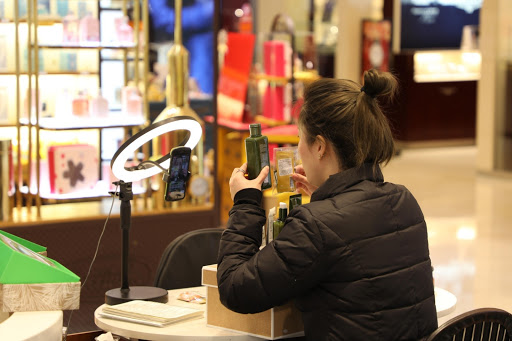