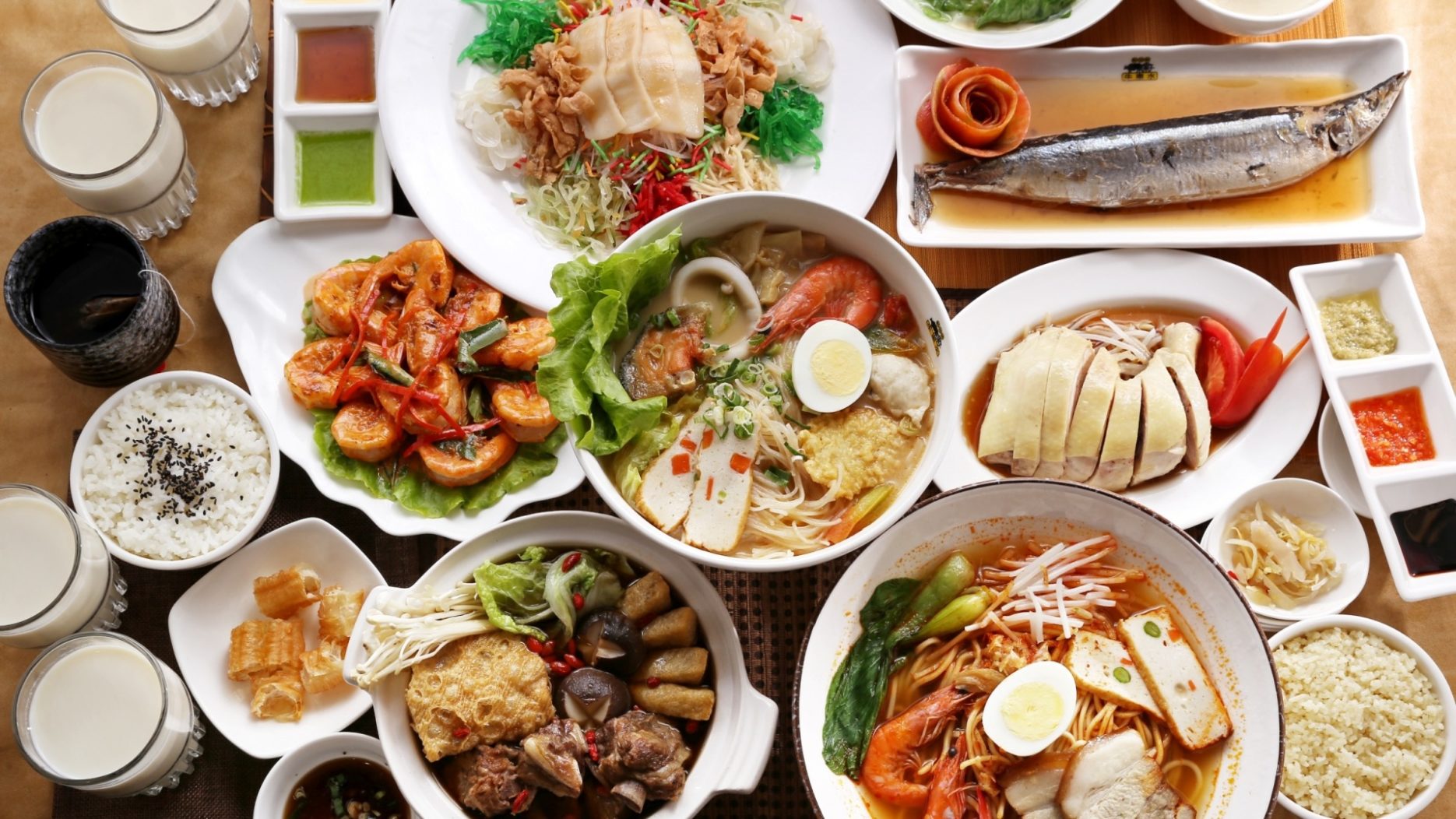 China’s delivery platform Eleme has announced that demand for meal kits are expected to soar during Chinese New Year with people being advised against travel during the period. The easy-to-prepare meals will be popular among first- and second-tier young consumers who can’t return to their hometowns.

From January 20, Eleme will launch Chinese New Year’s Eve dinner customised packages from well-known food brands, such as Meizhou Dongpo 眉州东坡, Jingweizhai 京味斋, and Zhiweiguan 知味观. These will include festive specialities and will vary in price from 100 RMB to 1,000 RMB. Consumers will be able to book the meals on Eleme in advance from early February.

Due to a resurgence in COVID-19 cases, local governments in 29 provinces have encouraged people not to travel prior to or during Chinese New Year. It is customary to return home during the festival and the travel advice has been widely discussed online. The hashtag “many provinces advise people to stay in the cities they are currently residing in for Chinese New Year” hit 520 million views on Weibo.

In order to make it easier for consumers to shop for Chinese New Year without the risk of spreading the virus, the Ministry of Commerce has organised a “2021 National Online Chinese New Year Shopping Festival” (2021全民网上年货节) from January 20 to February 18. China’s e-commerce giants, including Tmall, Taobao, JD, and Suning, will participate in the event. 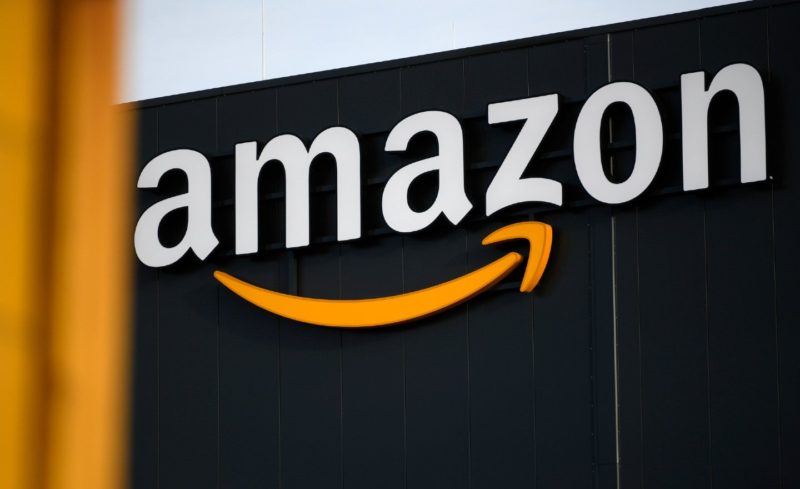 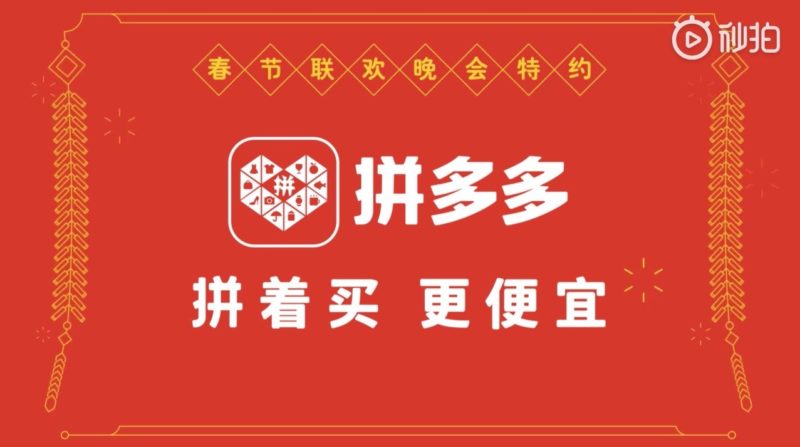 Pinduoduo pulls out of CNY Gala after overtime work scandal 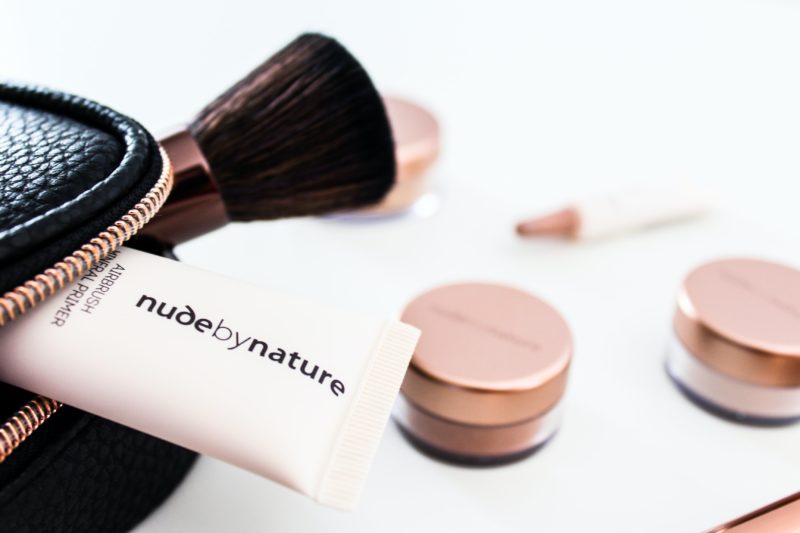 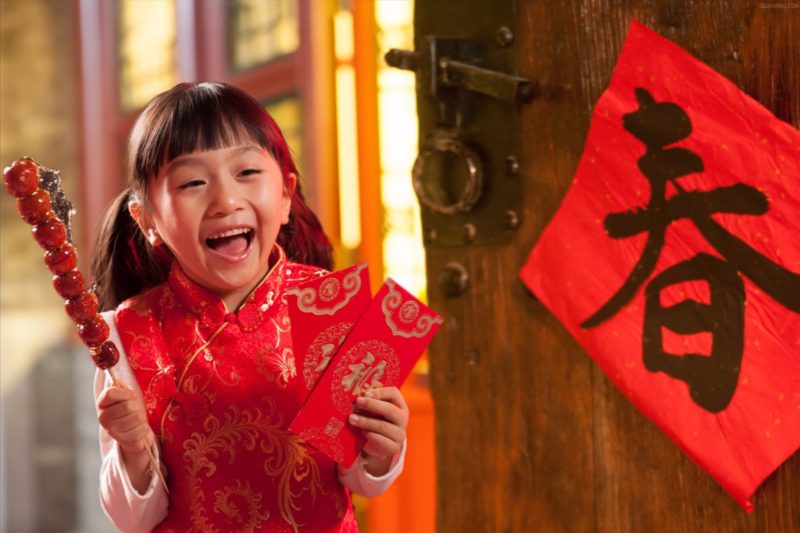