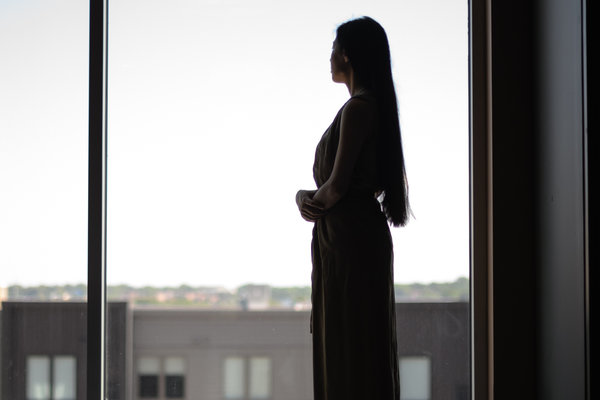 One of China’s most high-profile and arguably divisive #MeToo cases has just come to an end.

Just two days shy of a US trial, JD.com’s founder and former CEO Richard Liu reached a settlement with former University of Minnesota student Jingyao Liu, who had accused the billionaire of sexual assault in 2018.

“The incident between Ms. Jingyao Liu and Mr. Richard Liu in Minnesota in 2018 resulted in a misunderstanding that has consumed substantial public attention and brought profound suffering to the parties and their families,” said a joint statement made by both parties, though conditions of the settlement were undisclosed.

Many expressed sympathy for business tycoon Liu, accusing Liu Jingyao of pursuing legal actions for money. Meanwhile, supporters of Liu Jingyao called the settlement a historical win for China’s #MeToo movement, as she is the first woman to pursue her case in a US courtroom.

Liu is one of many high-profile Chinese men accused of sexual harassment and assault over the past few years. In 2018, the small but spirited #MeToo movement began to take root, bringing such issues to the public eye.

As for the JD.com founder, Liu has taken a more backseat approach in his business since the 2018 allegations. In April 2022, Liu announced that he would step down from his position as CEO. According to the Financial Times, Liu will remain on the company’s board as Chair and controlling shareholder, focusing on guiding the company’s long-term strategies.

All things considered, the Liu court settlement serves as a historical mark of progress for China’s #MeToo movement amid legal setbacks. 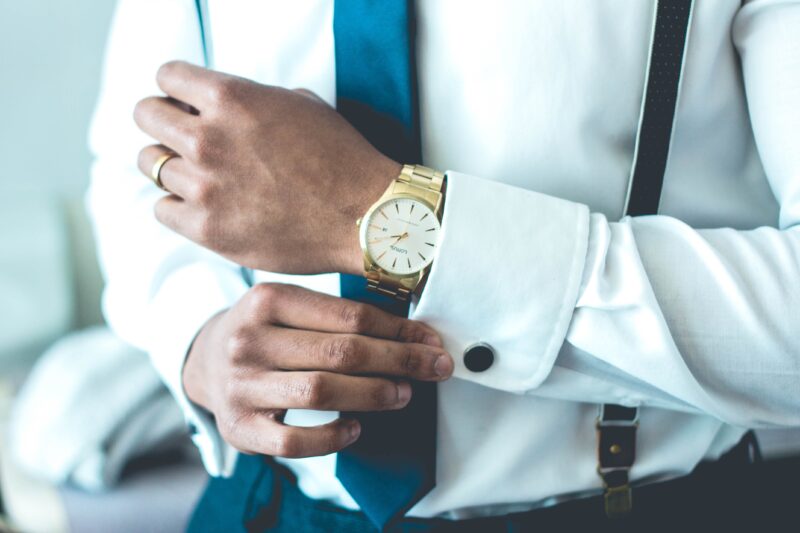 Luxury brands in China open VIP experience to the masses 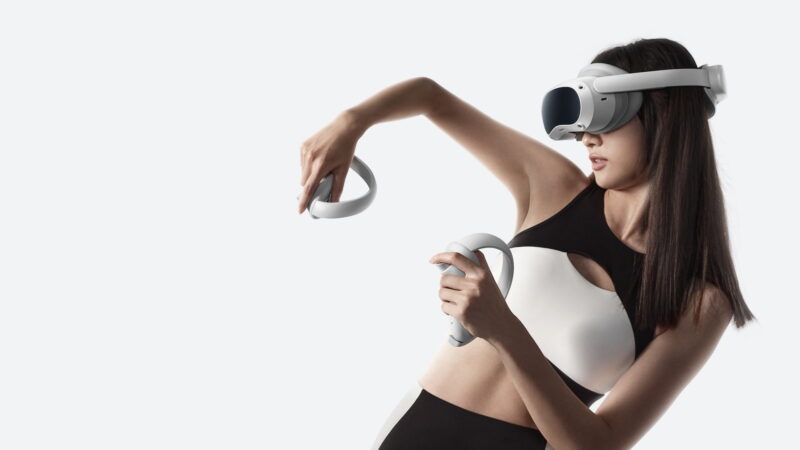 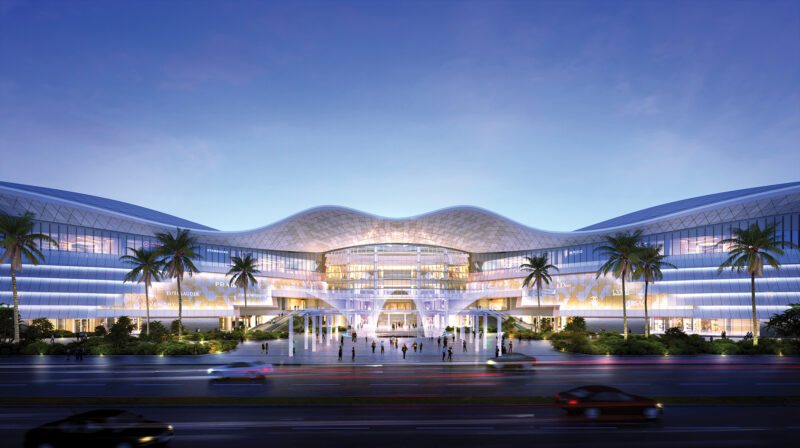 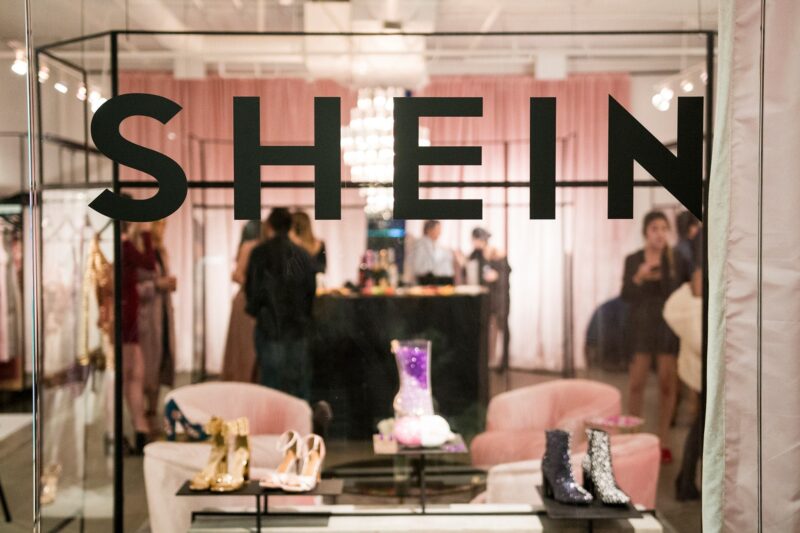