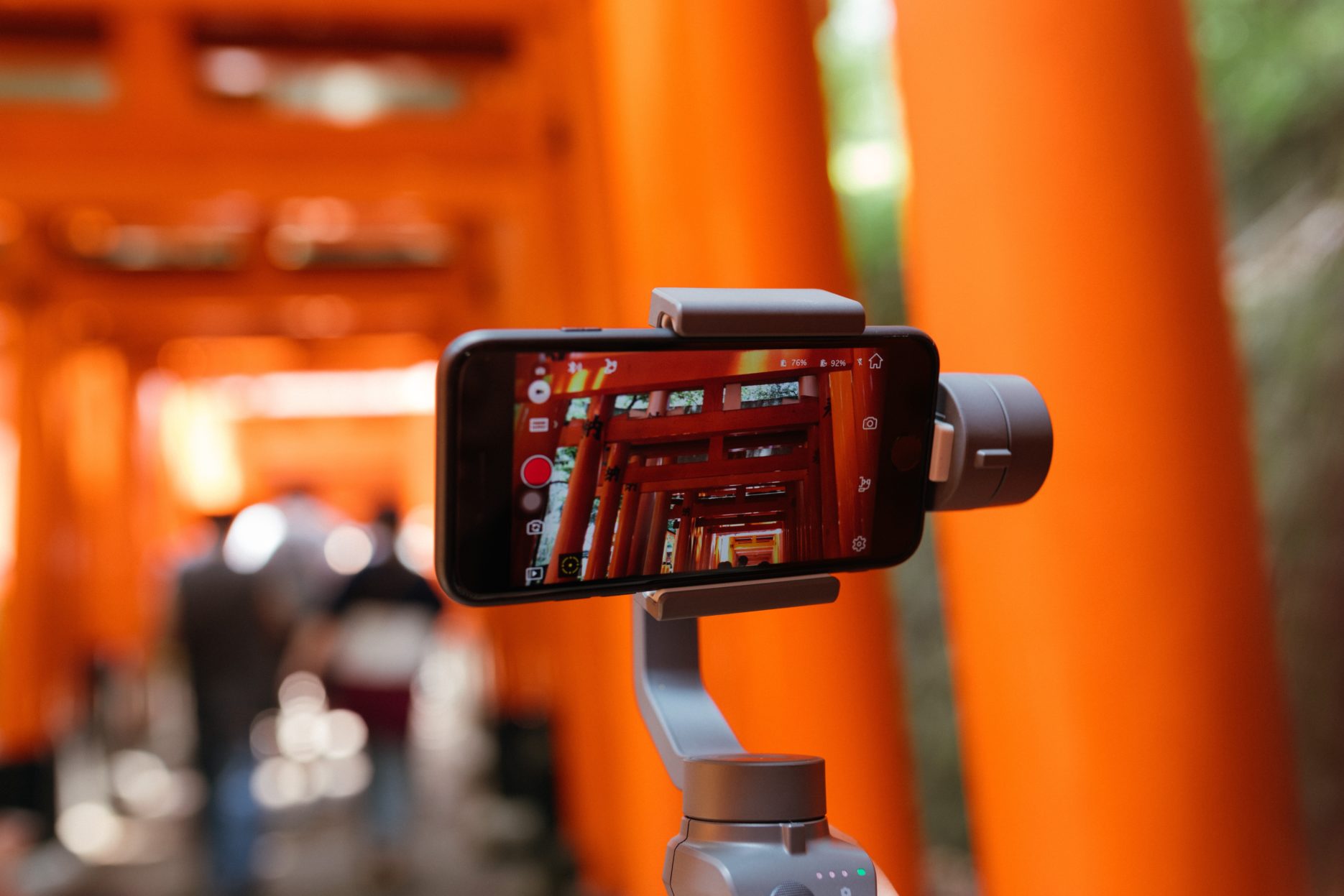 China’s video industry has skyrocketed in the last several years with the userbase of video-based platforms Douyin, Kuaishou and Bilibili growing rapidly. Indeed, all social media platforms, including Weibo, WeChat and Xiaohonghsu, have quickly made short-video a key element on their sites. According to the China Internet Information Center, the number of online video users in China reached 927 million in December 2020.

Chen Rui, chairman and CEO of Bilibili, announced today that China’s online video users will exceed 1.2 billion in the next three to five years. At this point, all of China’s Internet users will be watching videos online.

China’s video platforms are quick to respond to the growing number of technological applications. Douyin, China’s TikTok counterpart, has just released a map feature as part of its ‘same city page’. The map enables users to search for restaurants, attractions, games and events and shows the results in short-video format. 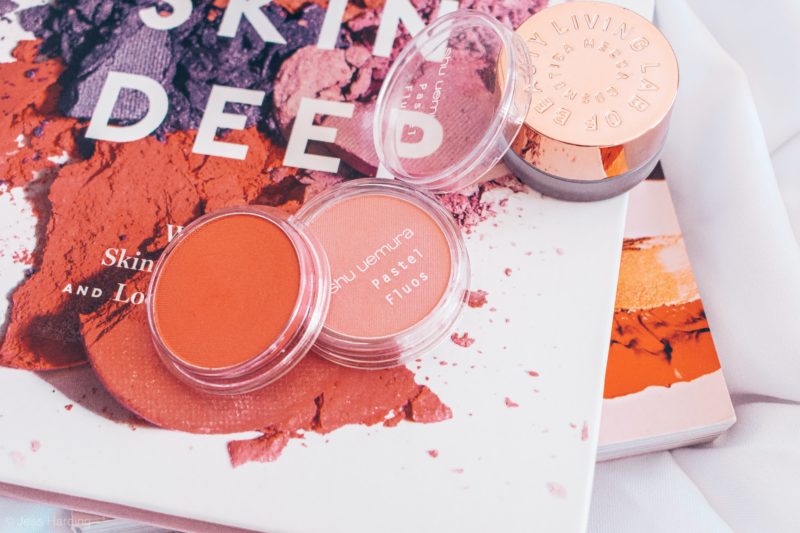 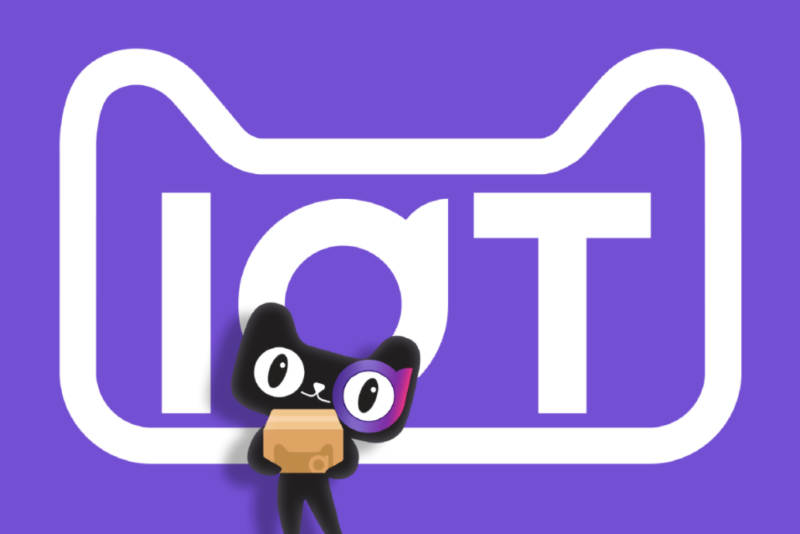 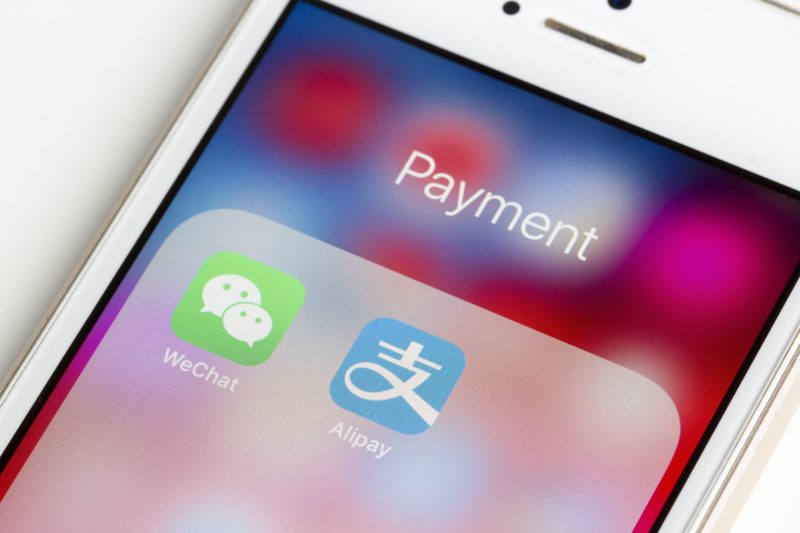 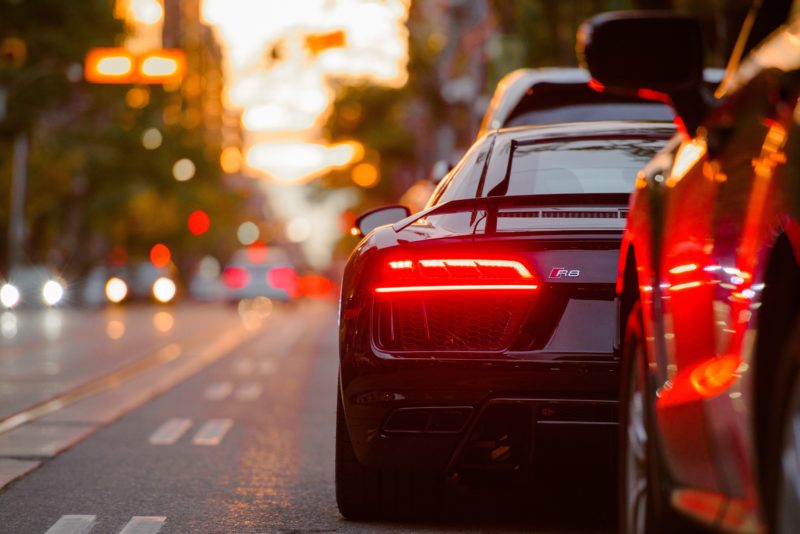