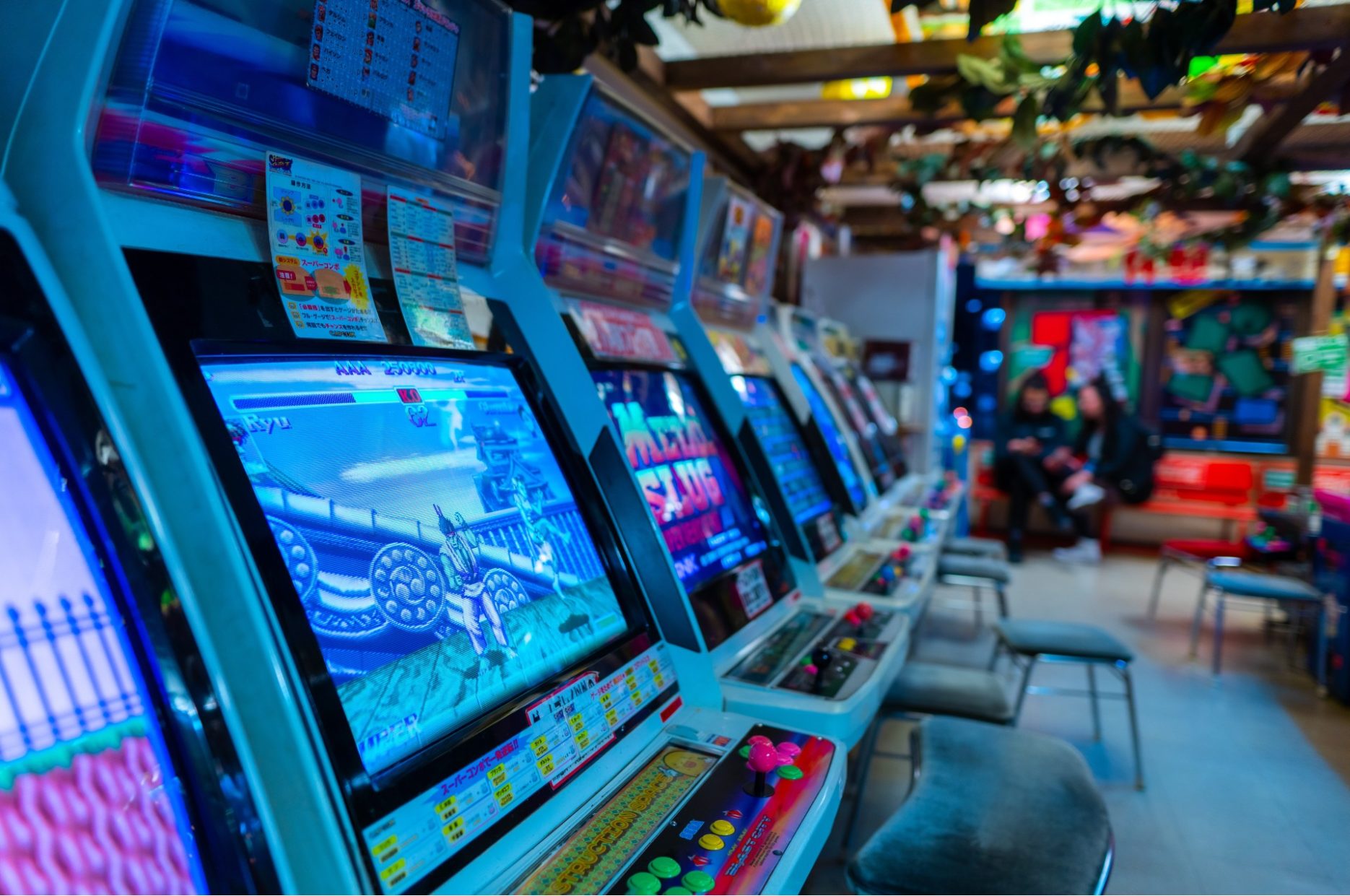 The total revenue of China’s gaming industry reached 278.6 billion RMB in 2020 according to the “China Gaming Industry Report 2020“. While revenue grew by 20.71% from 2019, the number of gamers only increased by 3.7%, suggesting that the average gamer is spending more money online.

China is the biggest gaming market in the world and is home to 665 million gamers, 488 million of which are esports gamers.

The esports industry has grown considerably, surpassing a value of 136 billion RMB in 2020 which marks a 44.16% increase year-on-year. Supportive government policies have aided the expansion of the esports industry and Shanghai, which hosted League of Legends World Championship earlier this year, is being hailed as the international esports capital.

Self-developed games brought in 240 billion RMB in 2020, while overseas revenue of Chinese games exceeded 100 billion RMB for the first time, a 33.25% increase from last year. 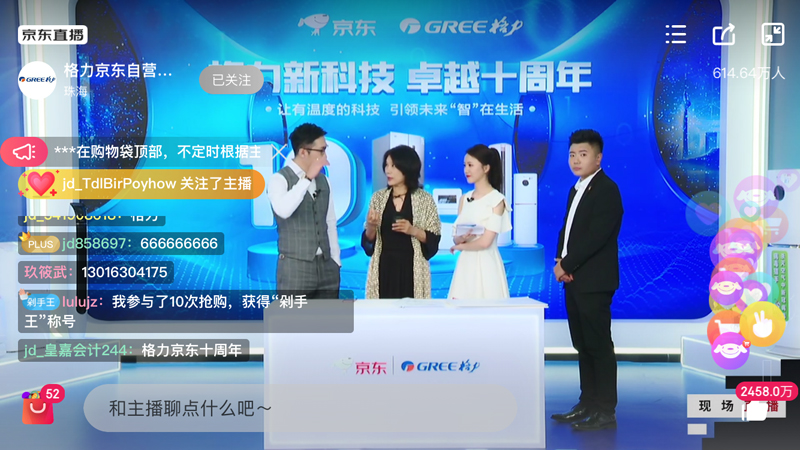 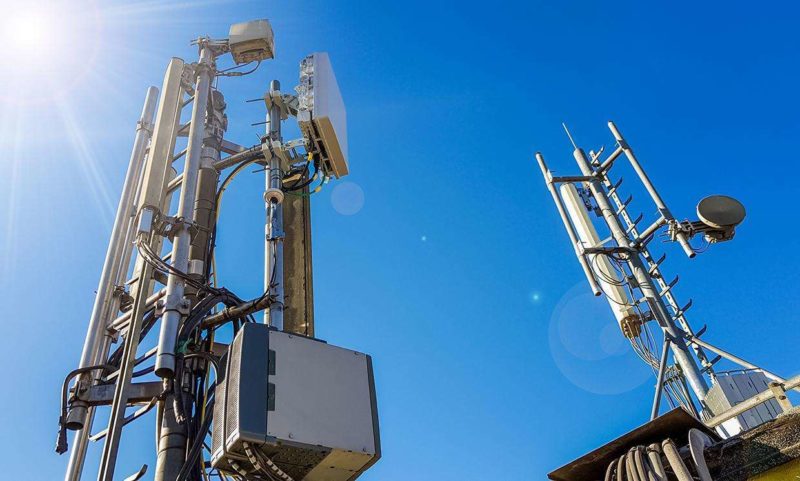 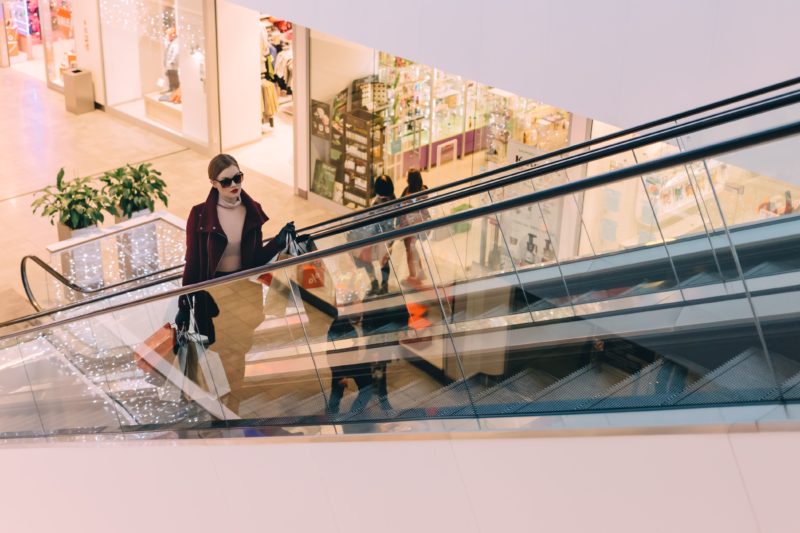 China’s sales of consumer goods up 5% in November 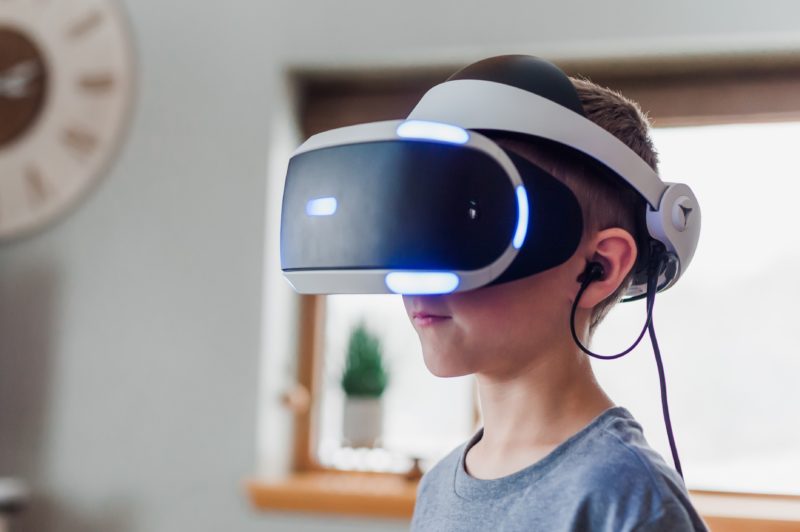