The European Parliament overwhelmingly voted to halt the China-EU investment agreement yesterday. The resolution, which received 599 votes for, 30 votes against and 58 abstentions, stated that the Comprehensive Agreement on Investment (CAI) will be frozen until China lifts sanctions on EU members. The two parties have issued tit-for-tat sanctions after EU member states vocalised their concerns about China’s human rights record.

The CAI was reached in December 2020 after seven years of negotiations and was scheduled to be passed in the European Parliament this year. The agreement aimed to ease rules for European companies doing business in China.

In response to the vote, Chinese Foreign Ministry spokesperson Zhao Lijian stated that the CAI was a mutually beneficial, “win-win agreement”. He went on to say:

The hashtag ‘#EU parliament freezes China-EU investment agreement’ #欧洲议会通过冻结中欧投资协定议案 gained 59.03 million views on Weibo. Chinese netizens were critical of the European Parliament’s decision and argued that the EU hadn’t kept their promise and didn’t know what a “social contract” was. 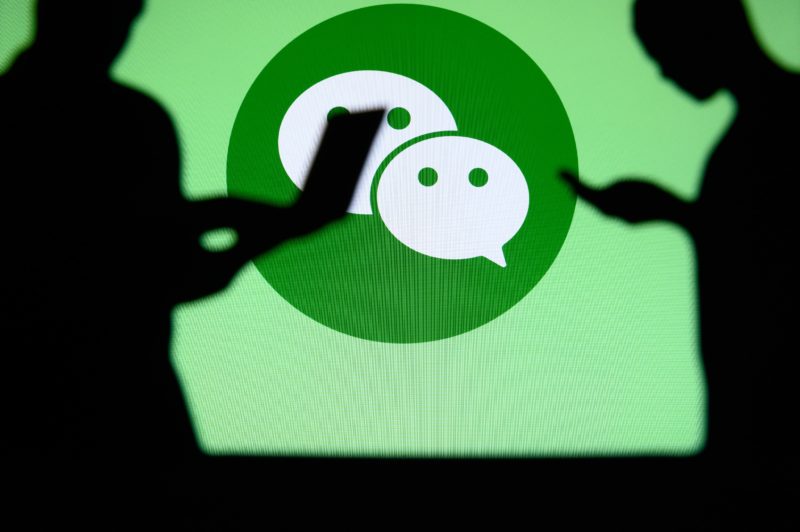 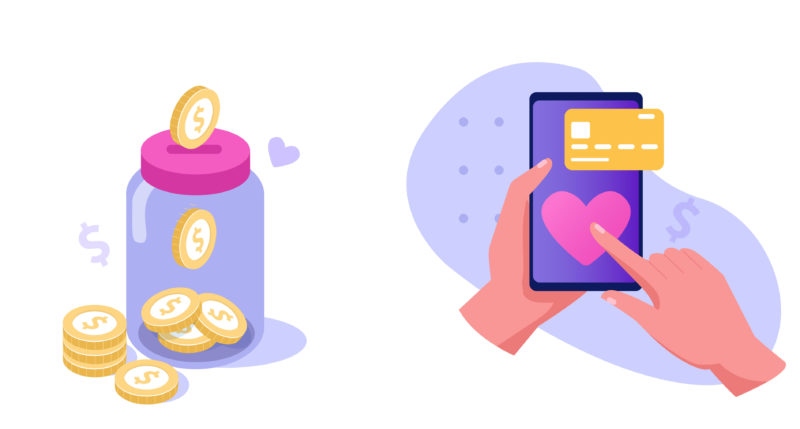 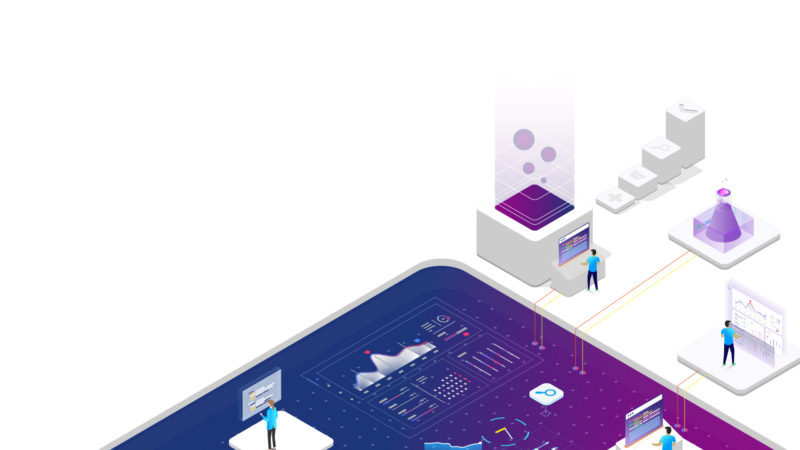 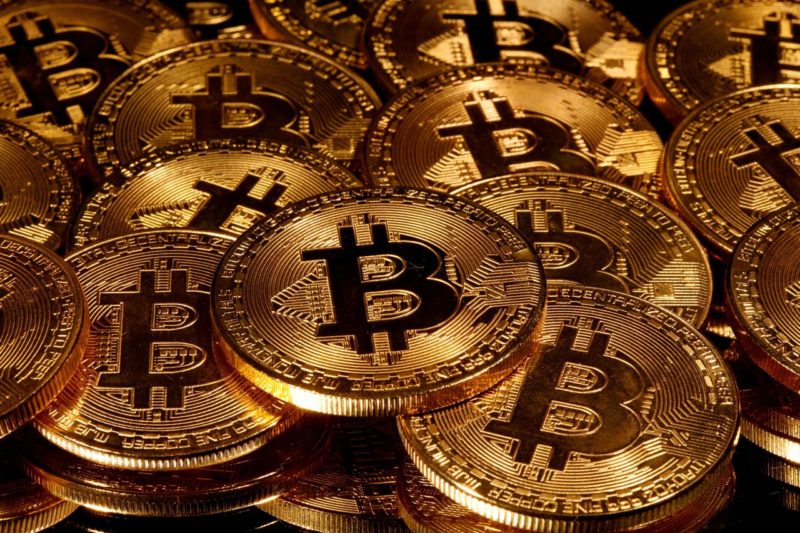