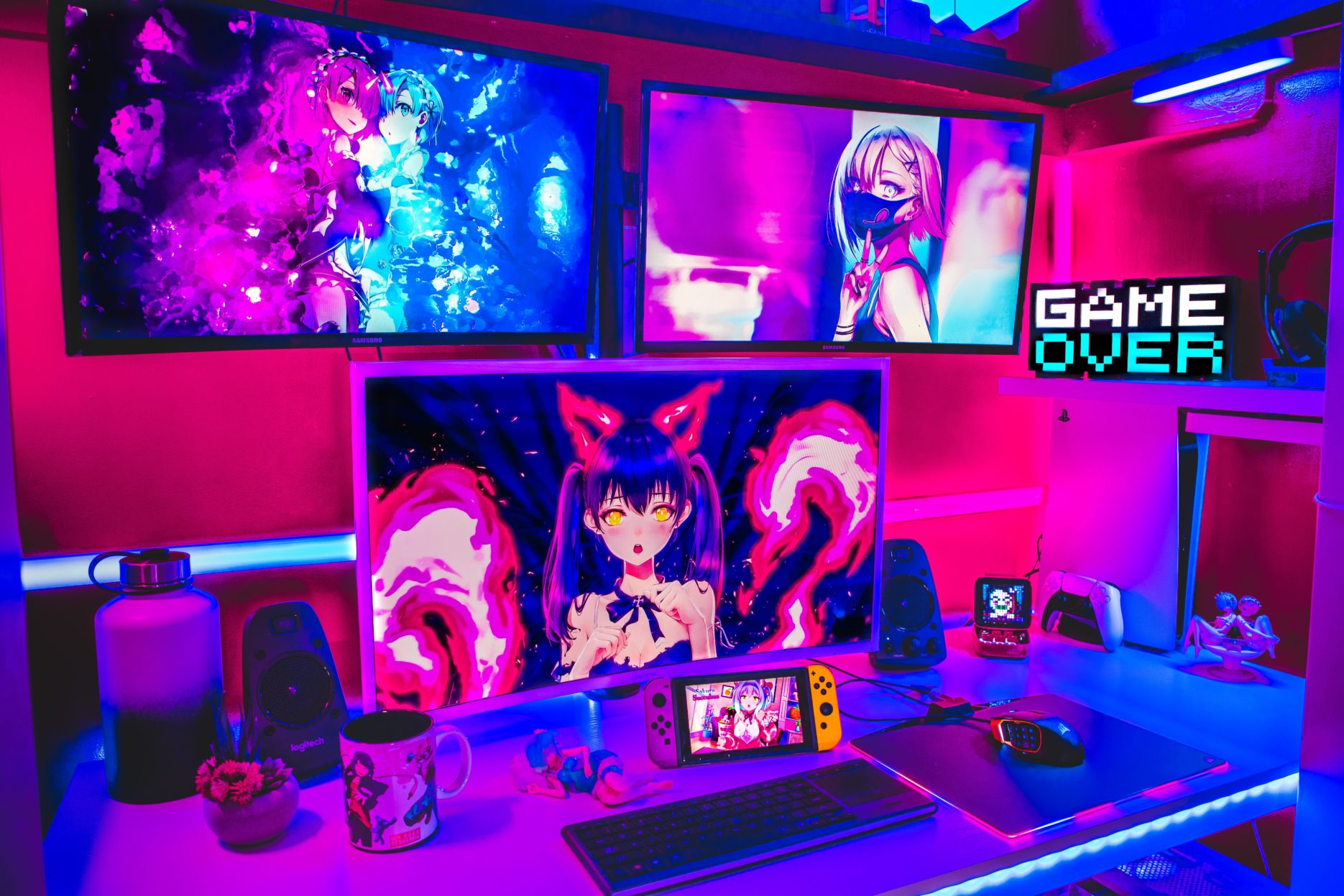 Today, Chinese authorities published The Convention on Anti-Addiction and Self-Regulation in China’s online games industry. This Convention is initiated jointly by the Communist Party of China and 213 video game vendors, including Tencent, Huawei, and NetEase. It requires game companies to follow rules ­such as taking responsibility for anti-game addiction, implementing ID verifications, and boycotting wicked content.

Last month, China introduced a new policy to cut the hours minors can play online games to three hours a week, as a measure to prevent gaming addiction. Today’s new Convention reiterates that videogame companies must implement the three-hour policy and put a cap on gaming subscriptions. To identify underage gamers, companies are urged to use facial recognition in identity verification.

The new rules also ban content that is politically harmful, historically nihilistic, pornographic, bloody, and terrifying. It demands suppliers to resist “money worship”, “effeminacy” and “boys’ love” in their games. This is in line with China’s plan in beefing up PE classes to address a masculinity crisis in the younger generations.

At the same time, the Convention emphasises that celebrities who had scandals can’t show up in advertisements. The scandals can be political, sexual, or ethical. For instance, the surrogacy scandal actress Zheng Shuang, the “unpatriotic” Zhang Zhehan, and Kris Wu, who was arrested for sex abuse, have all seen a cancellation in advertisements after their scandals. 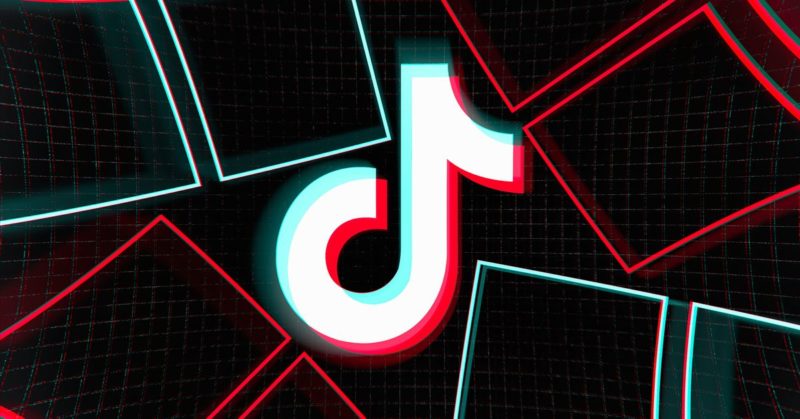 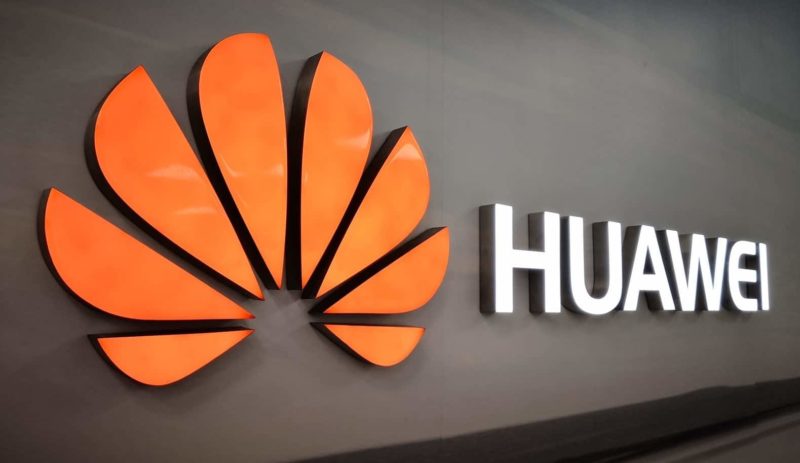 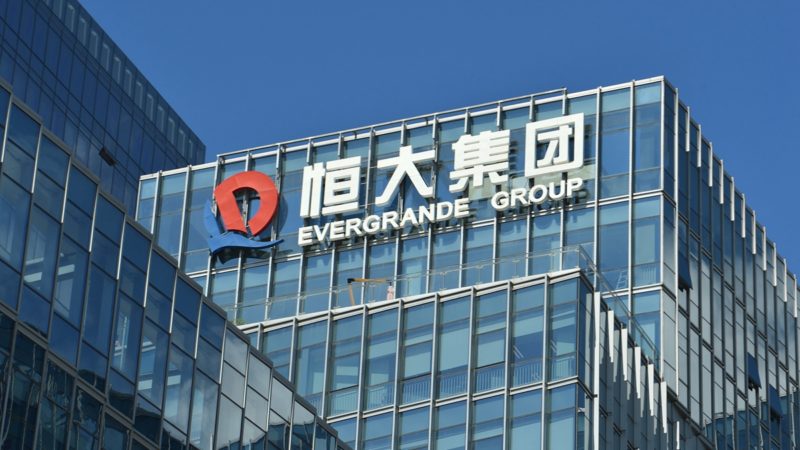 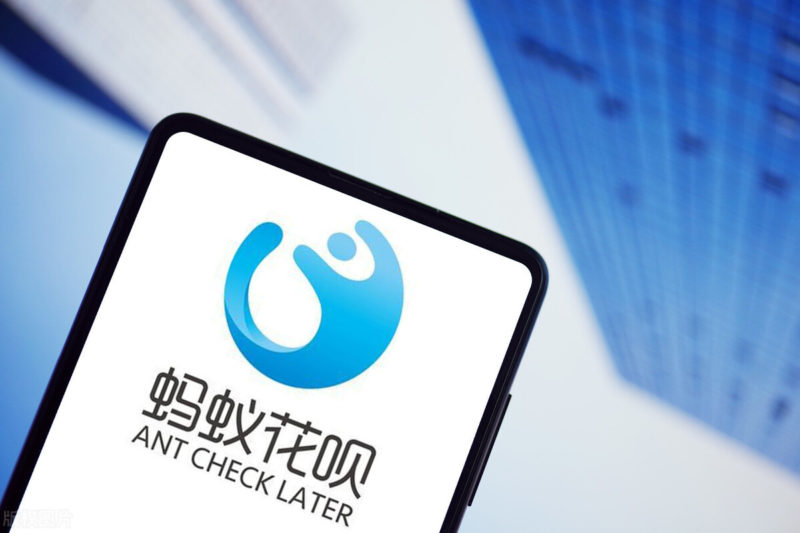