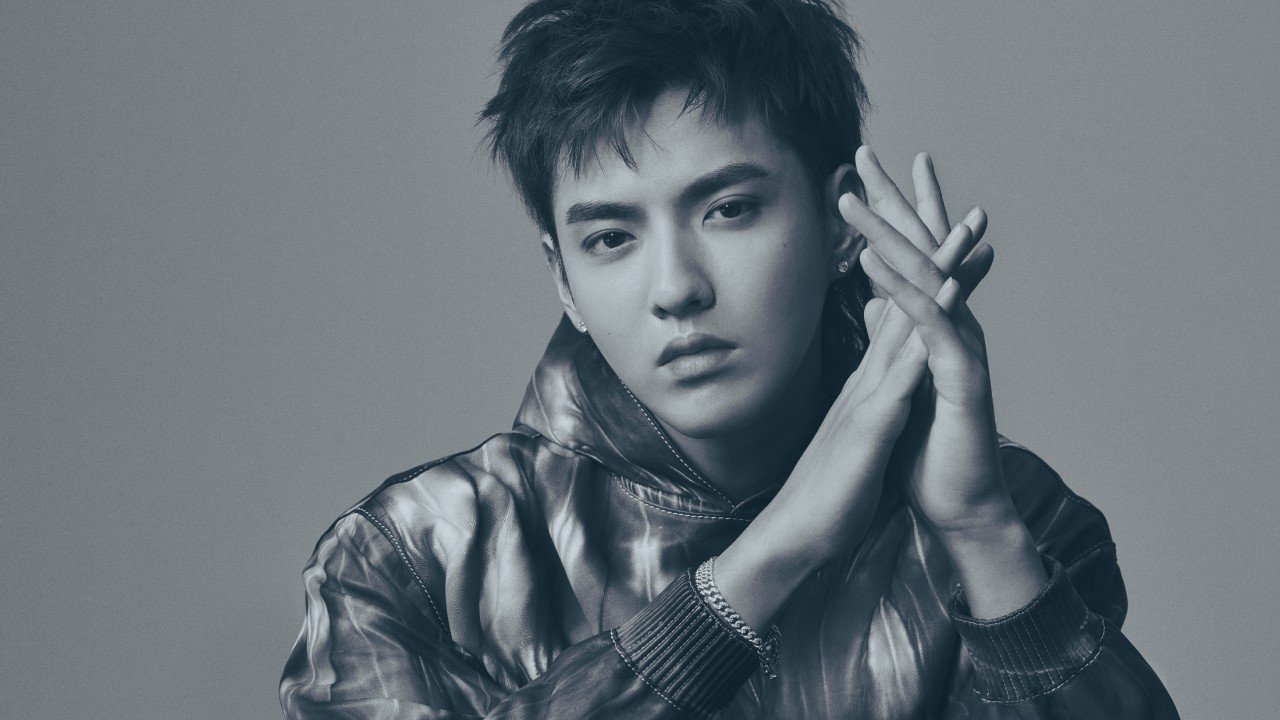 The Chinese-Canadian singer and actor Kris Wu, who found fame as part of South Korean boyband EXO, has been accused of predatory behaviour towards young women.

On 18 July, 19-year-old Du Meizhu spoke out about how the pop star had sexually assaulted her in an interview with NetEase Entertainment. She claimed that he had also had sexual relationships with seven other young girls, of which several were underage.

The accusations stirred up a massive conversation on Weibo with several related hashtags becoming trending topics on the platform:

Many users criticised his behaviour and spoke out about women’s rights, while some even called for him to leave the entertainment industry. Yet, some of his previously huge fanbase stood up for him and told fellow users to wait to hear the outcome from legal proceedings.

“I have been a fan of his for six years and now I am really disappointed.”

“A girl who was underage at the time of the incident and is now 19 years old risked having her reputation ruined for the rest of her life to spread rumors about Kris Wu?  I choose to believe that girl.”

Due to the overwhelmingly negative public opinion, many brands were quick to terminate their contracts with Wu, including food brand Master Kong, luxury car manufacturer Porsche and platform Tencent Video. Louis Vuitton removed all Weibo posts featuring Wu but brought them back online later that day.

Chinese beauty brand Kans was the first to cancel Wu’s endorsement deal which gained the support of consumers. After the announcement of the contract termination, the number of viewers in Kans’ live broadcast room soared by 400% and sales volume soared by 868%. Kans highlighted how brands that respond quickly to scandals, and in the ‘correct way’, can win the support of Chinese consumers.

China’s ‘cancel culture’ and public reaction to celebrity scandals have made brands increasingly wary when signing endorsement deals. According to Sohu, many brands that partner with celebrities are now adding a supplementary clause that gives the brand the right to disclaim responsibility and terminate the contract if the celebrity acts in a way that is received with majority negative public opinion. 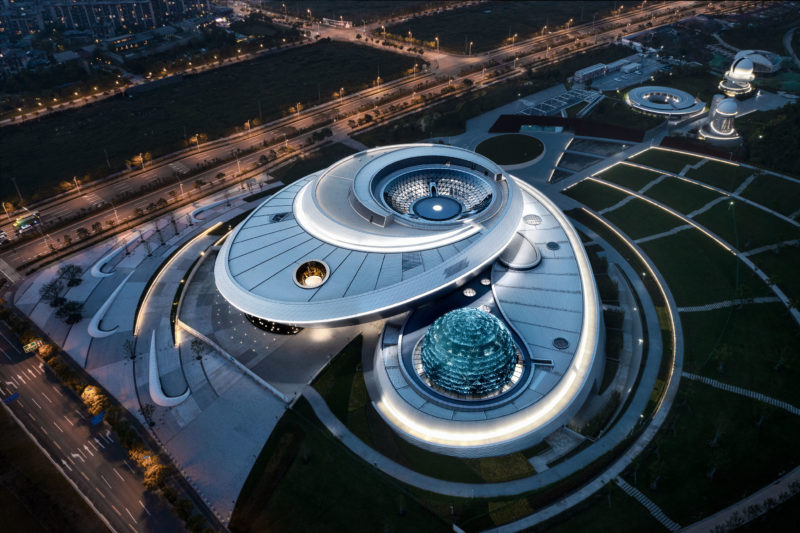 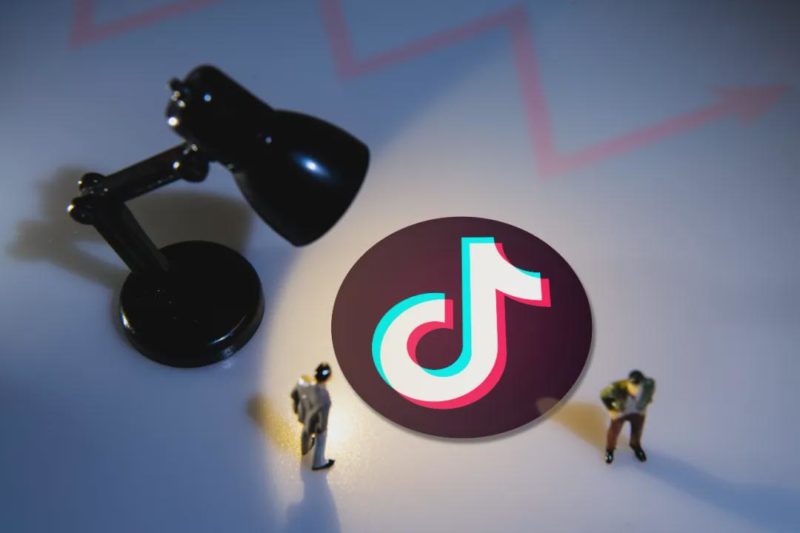 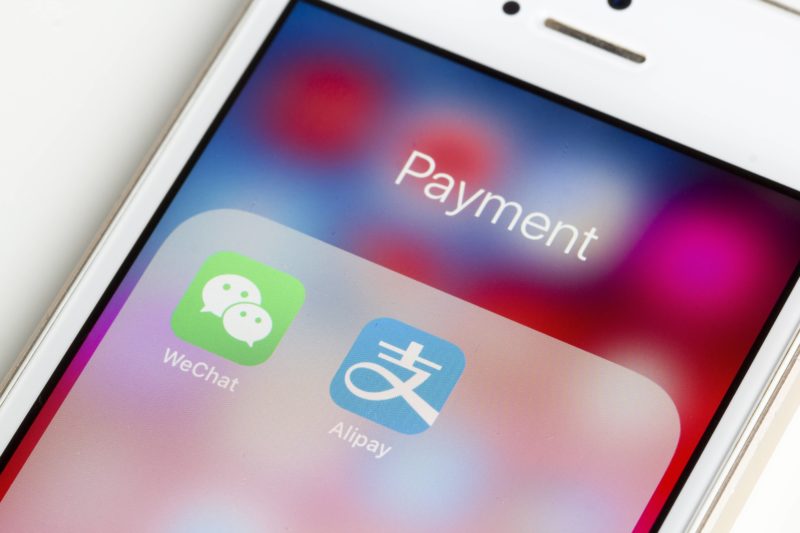 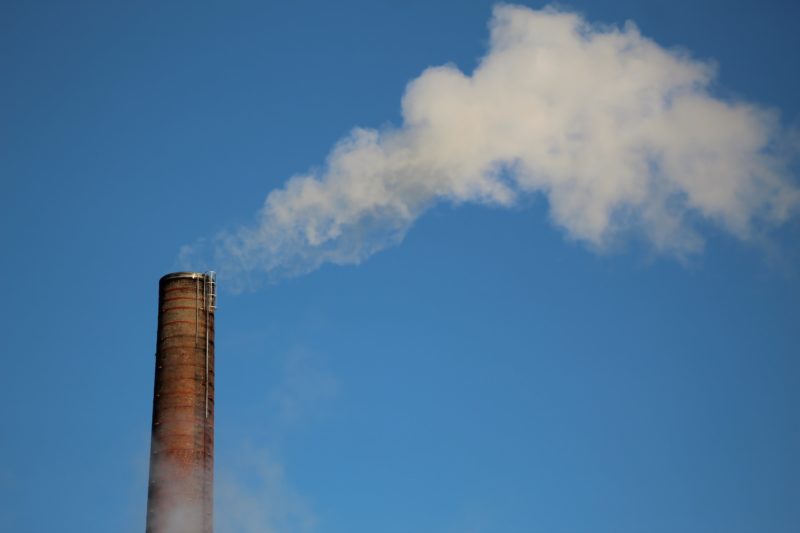