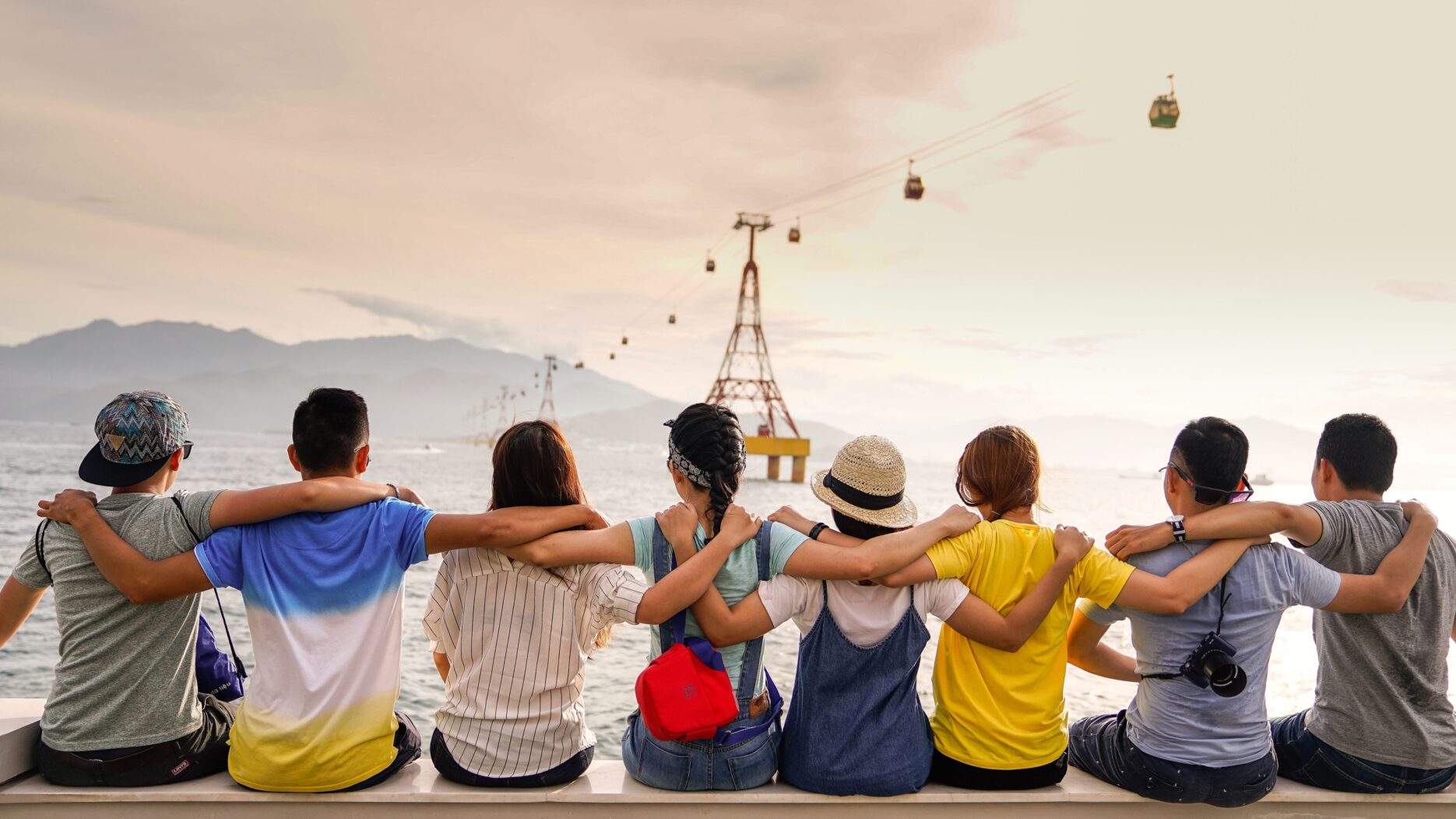 In honour of International Day of Charity on September 5, ByteDance kicked off its first annual “Dou-Love Charity Day” under the theme of “happy and good deeds”. More than 800 philanthropic organisations became involved in over 1,000 fundraising projects.

From September 5 to September 7, over 20 interactive live streams were broadcasted on Douyin, covering a myriad of topics such as nature conservation, health care, children’s education, women’s development and elderly care. Meanwhile, millions of Douyin creators visited hospitals and non-profit organisations to work on the projects in person and post videos to raise awareness online.

In order to capture younger audiences on the platform, the tech giant also launched a special talk show entitled “Laughing is Good”, inviting famous hosts, Douyin creators and well-known actors to share stories about their experience with philanthropy work.

To further incentivise participation in philanthropy, the platform paired up with 10 companies including Yili Group, Anta Group and Yum China who provided matching donations for every user’s contribution. ByteDance also offered “sunshine points” that users could obtain and exchange for exclusive gifts.

ByteDance is not the first to create an annual charity day. Previously, in 2015, Shenzhen-based tech giant Tencent launched its “99 Charity Day” which has turned into a nationwide sensation. The company even developed in-app games to raise money for causes and leveraged KOLs to promote the events on social media channels. In 2017, Chinese multinational company Alibaba initiated its own “95 Charity Week” with over 100 projects tackling local poverty issues.

On a day renowned for its philanthropic efforts, International Day of Charity aims to increase support for charitable causes and enhance social responsibility across the globe. For brands conducting business in China, the philanthropic month of September presents the perfect opportunity to show their charitable side by giving back to the community. 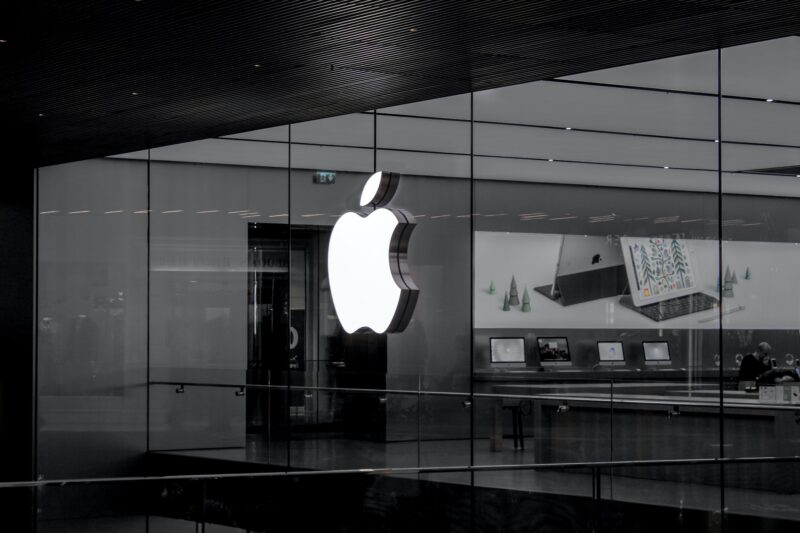 Apple promises donations to support Sichuan after largest earthquake since 2017 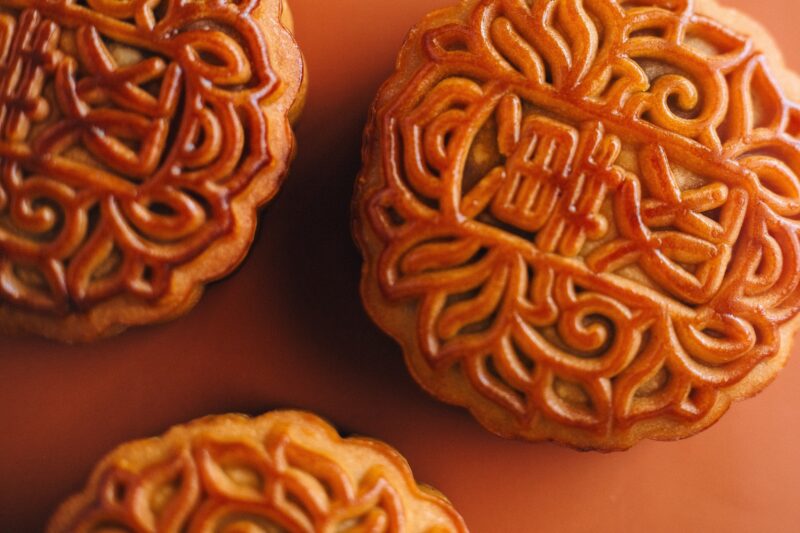 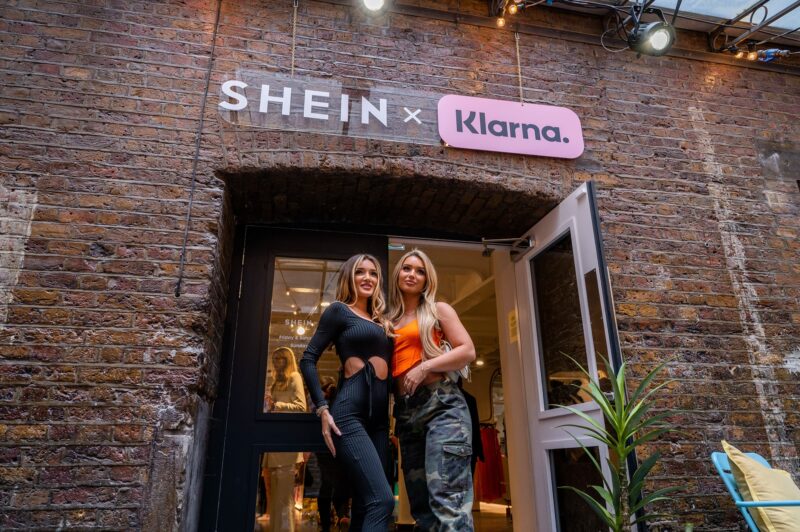