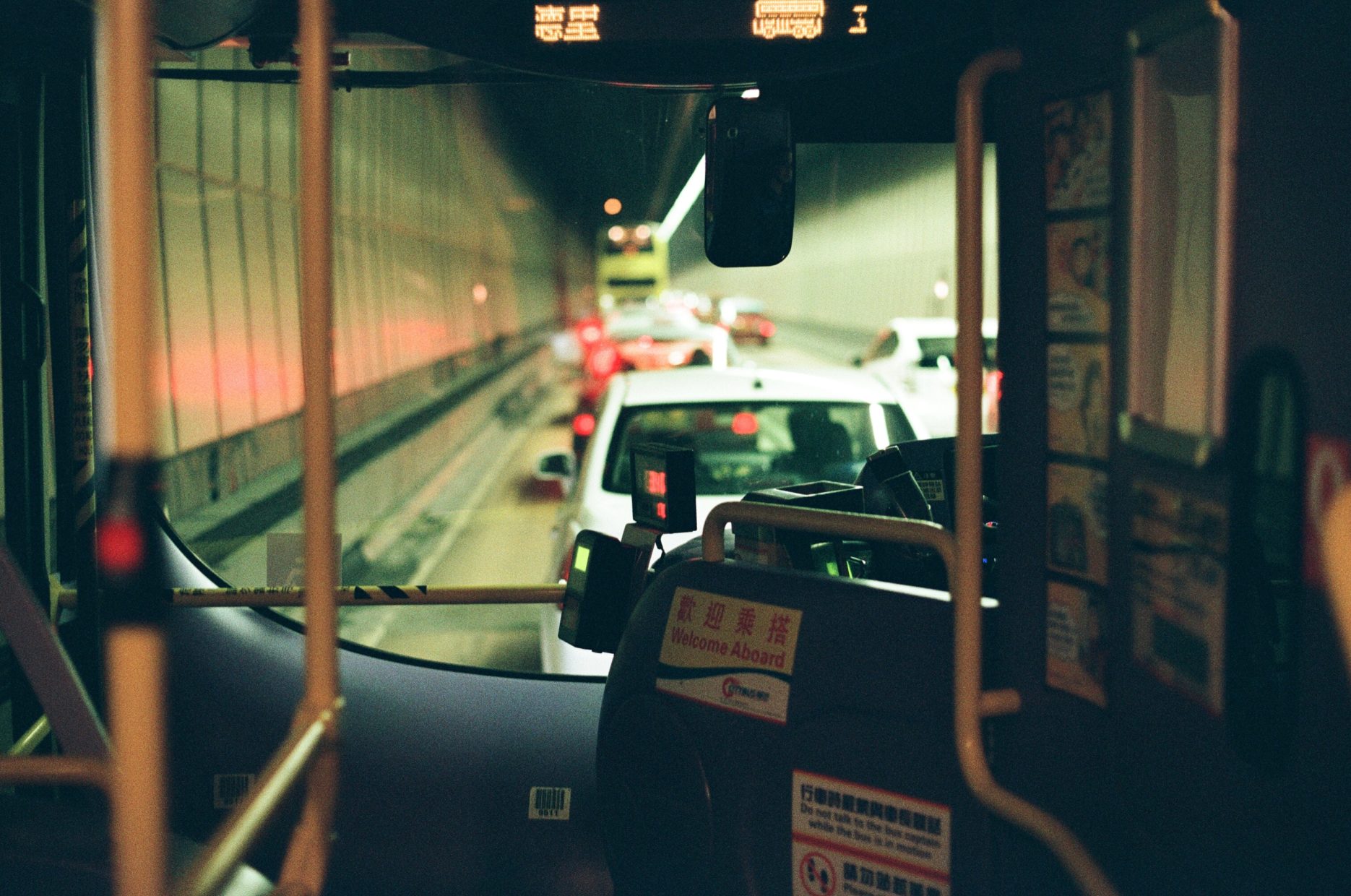 Alibaba Cloud announced that it will alleviate traffic congestion in Beijing by using its “City Brain” AI technology. It will be used to help analyse congestion indexes and traffic light durations in many sections of the city’s road network.

Hangzhou released the first City Brain with Alibaba Cloud in 2016. Currently, there are more than 30 cities around the world that use the technology, including Beijing, Shanghai, Zhengzhou, Haikou.

Problems that were manually checked in the past can now be automatically detected and identified through the City Brain. There are many applications of the City Brain technology, for example, monitoring dust on construction sites and environmental pollution.

“It [City Brain] will focus on the modernisation of urban governance and the core functions of Beijing, including scenarios such as environmental protection, smart communities, traffic management and smart business districts.”

Alibaba has also developed a new blockchain solution called AntChain. It is leading the way in blockchain development, having applied for the most blockchain patents globally so far in 2020. 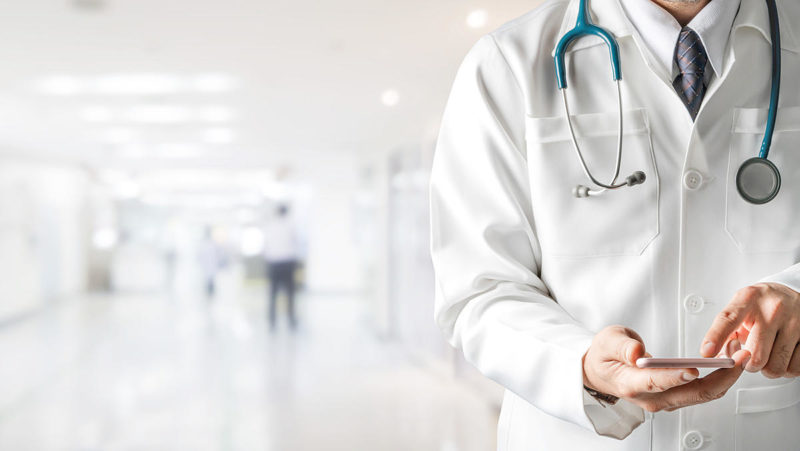 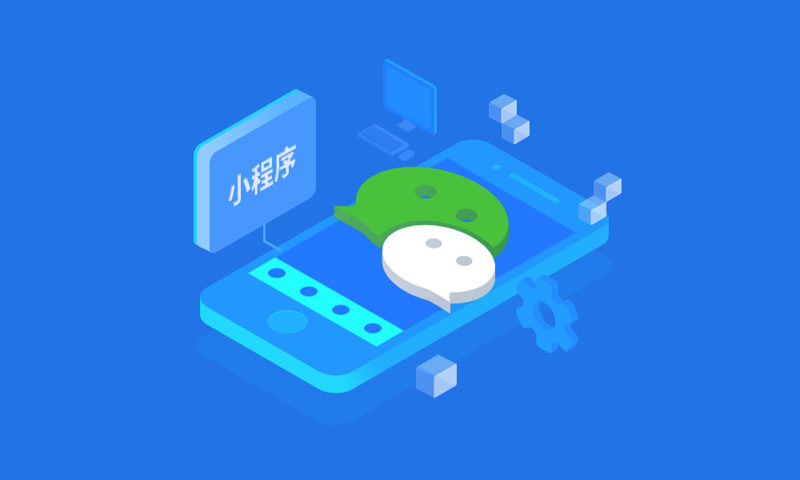 Growth of Mini Programs opens up business opportunities in China 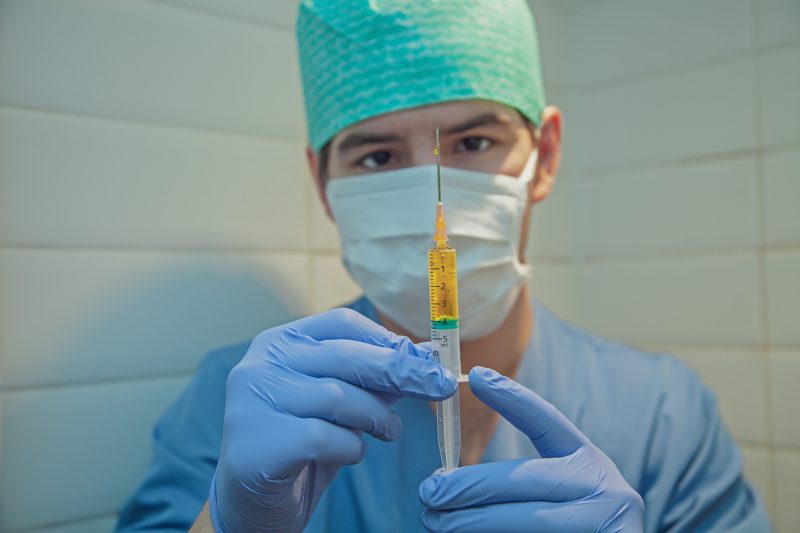 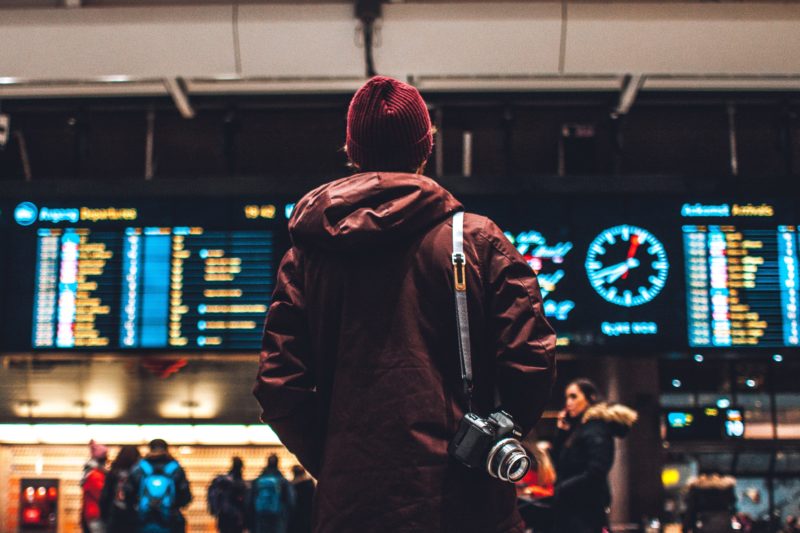