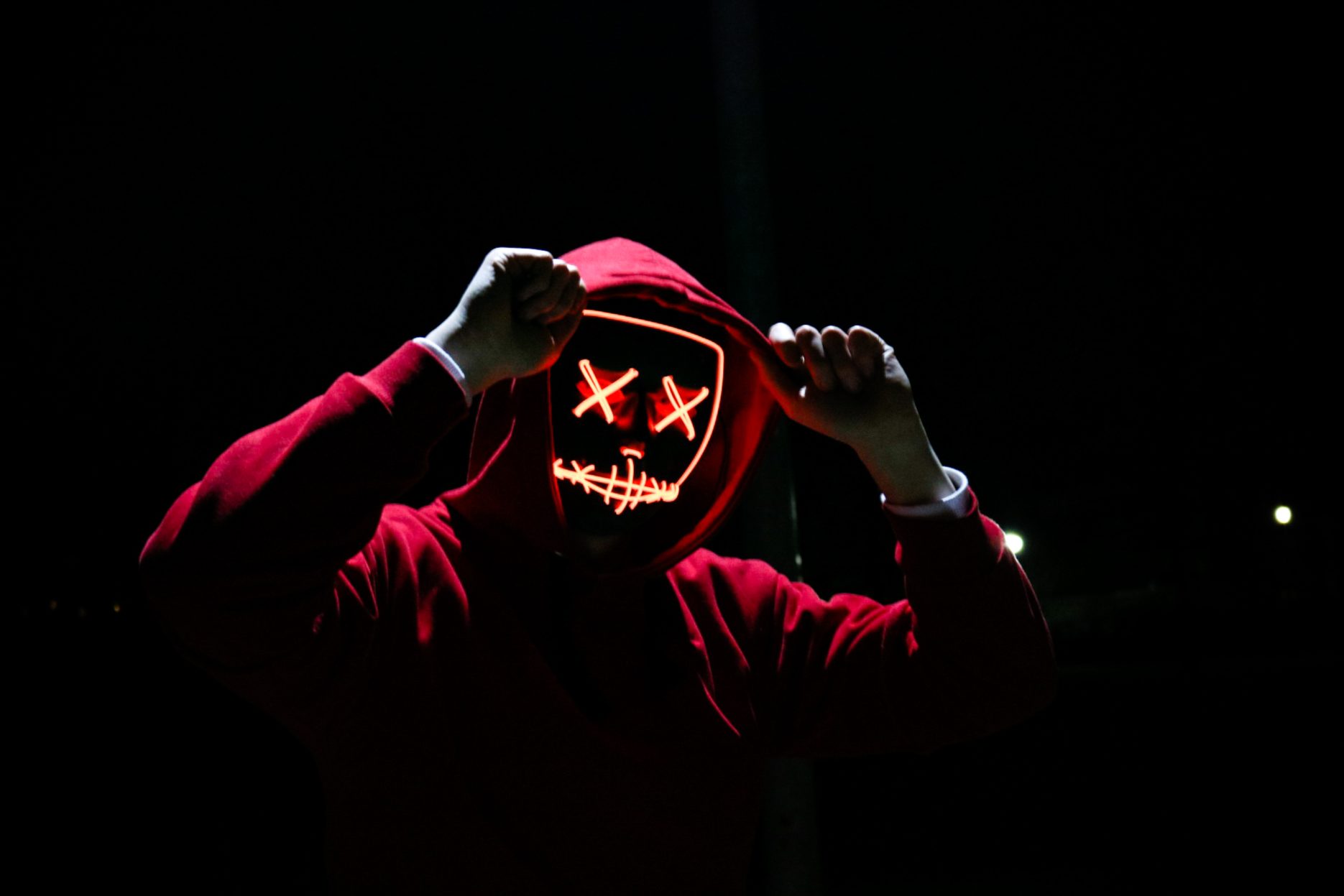 On 31 October, a virtual ghost hunter landed on Douyin (China’s version of TikTok) and immediately gained over 1.5 million followers overnight.

This female hunter made her debut on the platform through a 2-minute video, where she was featured as a young lady dressed in a Chinese costume. At the time of writing, this short-form video had already received over 2.34 million likes and brought the new account 1.95 million subscribers.

This video served as a prelude to the virtual character’s story. It began with a beautiful lady applying makeup on the street at night, and people around were somehow afraid to get close.

A boy, brave enough, stepped up to her cautiously and started a conversation. As the story evolved, the lady’s identity began to reveal – her bones are luminous, and she has a peculiar paintbrush that enables people to see ghosts and seize them into a gadget; she is a ghost hunter. When the story started to capture people’s imaginations, the video ended with the hunter saying, “my name is Liu Yexi”.

This new virtual character is a successful hit in the Chinese market. For the first time, a story unfolds around a virtual character designed with Chinese aesthetics – traditional hairstyle and costume, rather than golden hair and a daring dress style.

The hunter’s image perfectly matches the guochao trend in China, where local brands and this popular design style are gaining popularity. 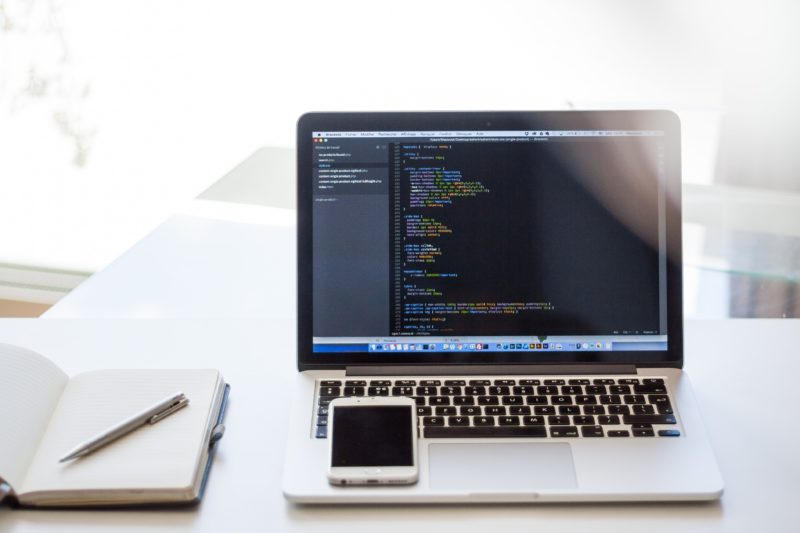 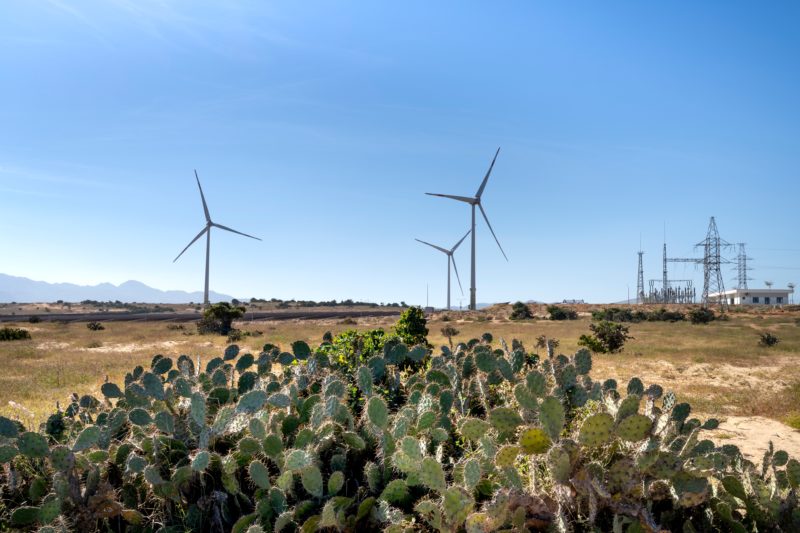 Absent on COP26, China is peaking on carbon emissions by 2030 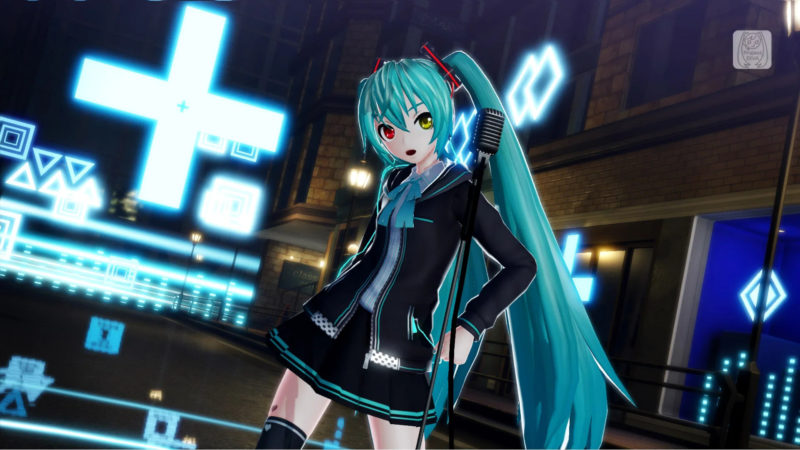 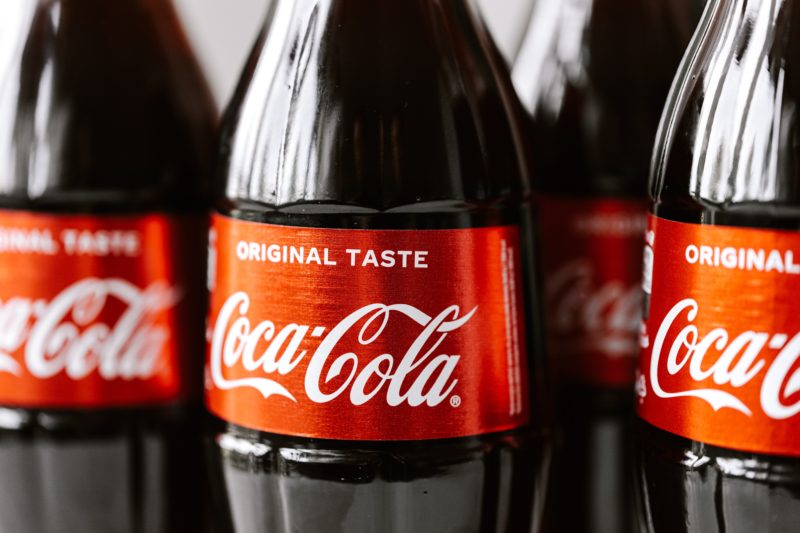