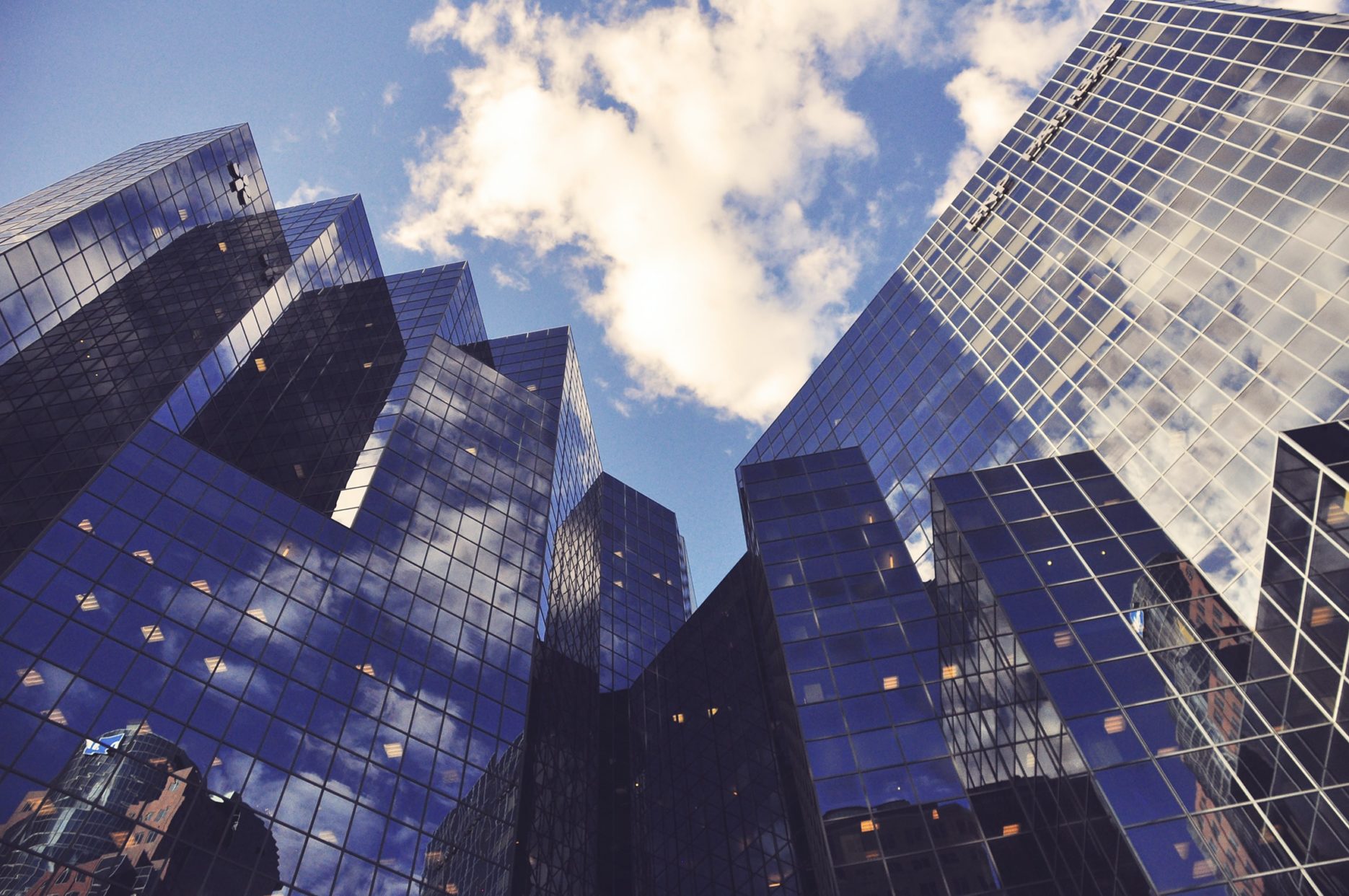 Fortune has released its ranking of the world’s most admired companies 2021 based on a survey of approximately 3,800 corporate executives, directors, and analysts. Apple topped the list for the fourteenth consecutive year and was followed by Amazon and Microsoft.

Although no Chinese company made it into the top 50, five made it onto industry-specific lists. Tencent ranked third in most admired Internet services and retail companies, Alibaba appeared fifth, and JD.com was sixth. Haier Smart Home took the fourth spot in the home equipment and furniture industry listing, and Cathay Pacific ranked seventh in the aviation industry. 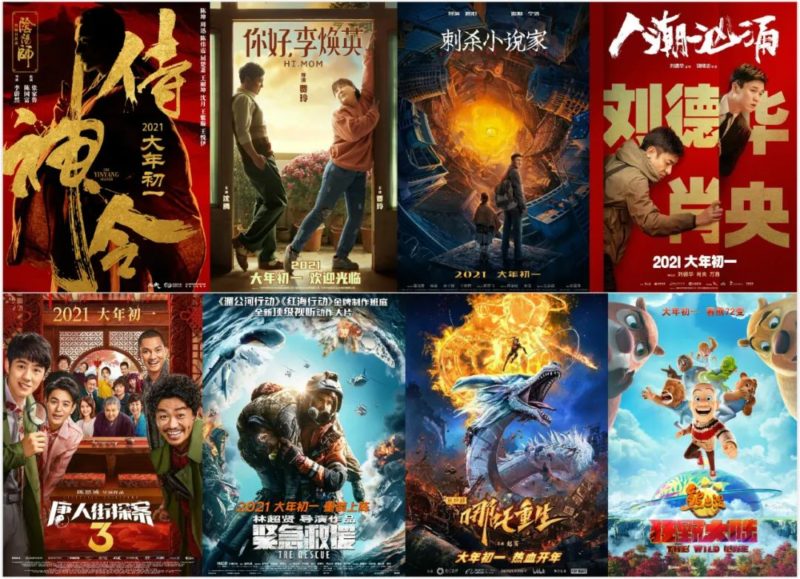 Pre-sale box office for Chinese New Year through the roof 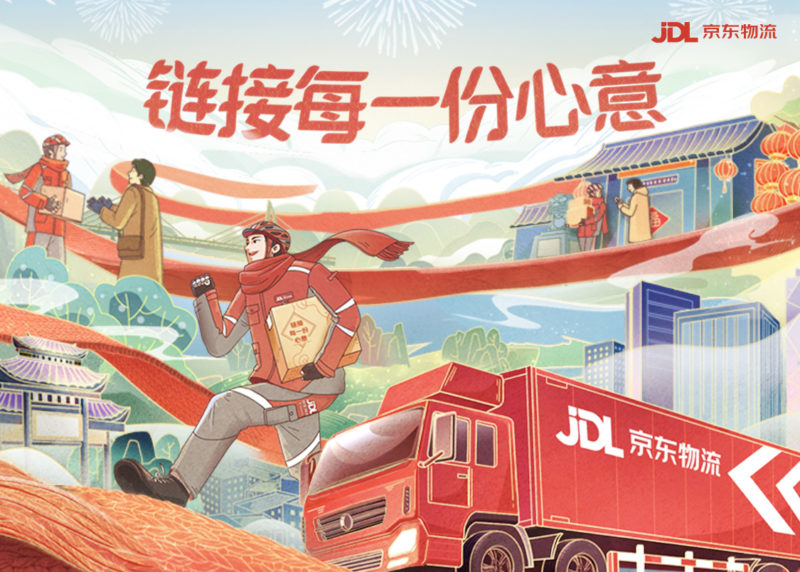 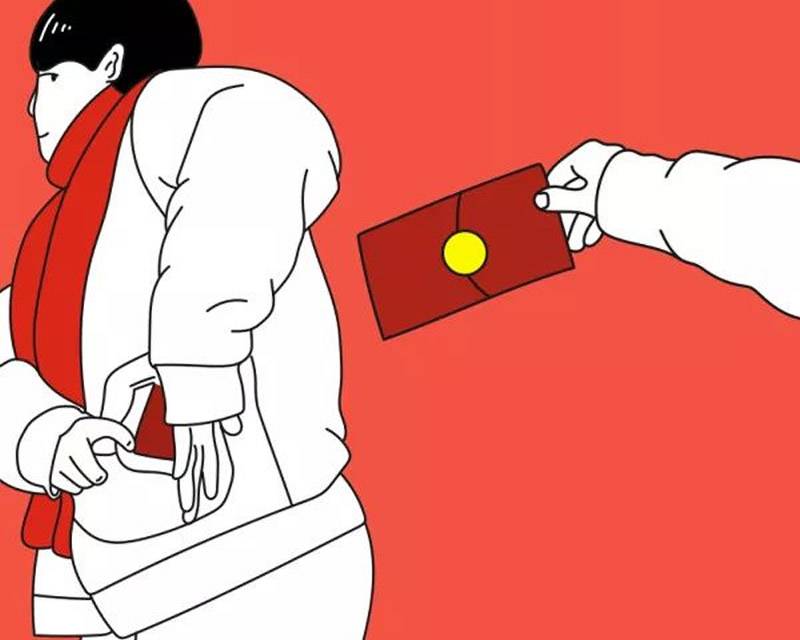