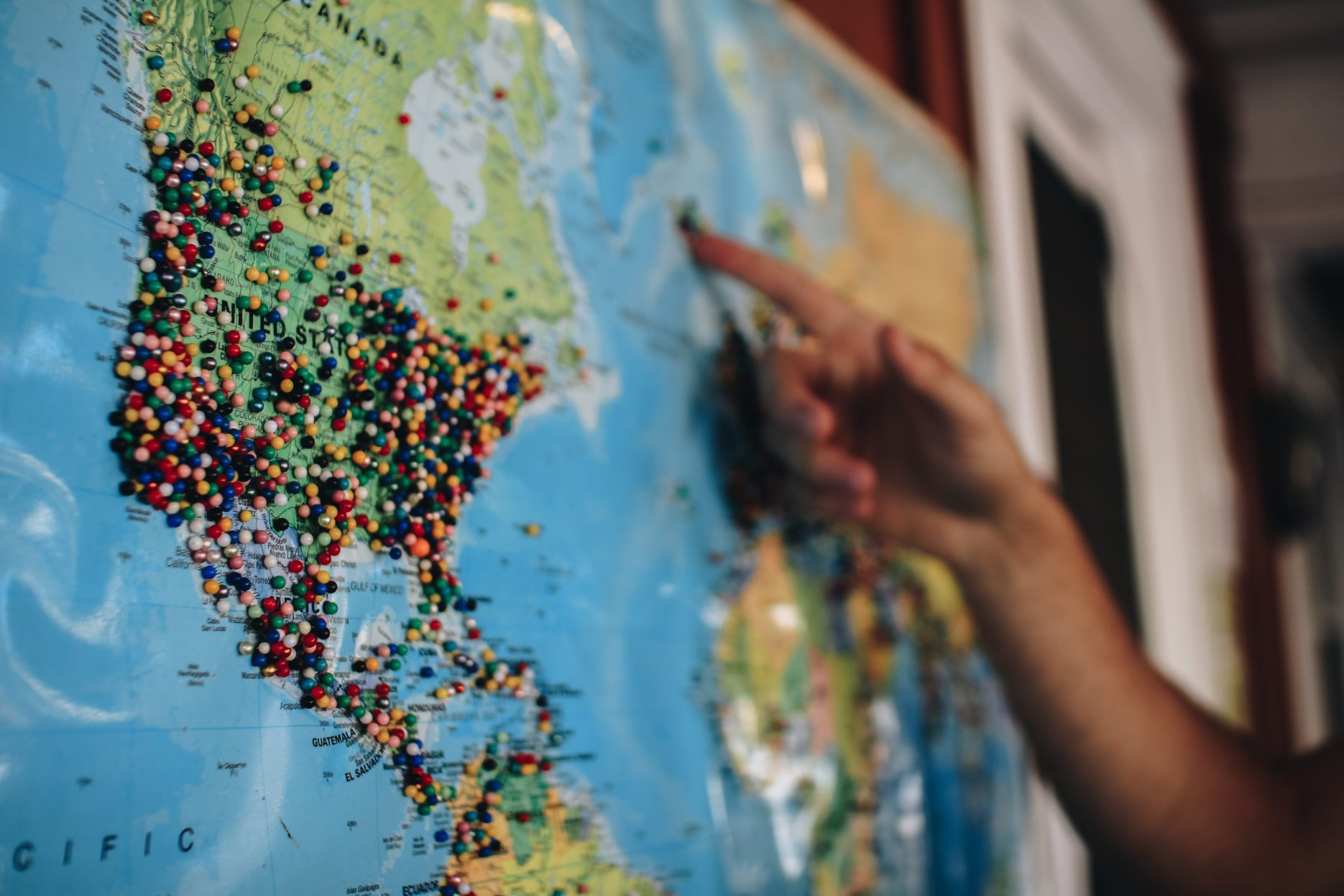 China saw 425 million domestic tourist visits in the first four days of its eight-day national holiday, known as Golden Week, which is taking place at the moment. The holiday takes place over China’s National Day and Mid-Autumn Festival, which both fell on October 1 this year. So far, the holiday has generated 312 billion RMB ( $45.8 billion) in tourism revenue, according to the Ministry of Culture and Tourism.

More than 1,000 tourist attractions across the country are offering free or discounted tickets during the holiday. Many have also increased their capacity, such as the Forbidden City which is now allowing in 30,000 visitors daily.

China’s domestic tourism sector is seeing a strong recovery with COVID-19 effectively under control. Spending during Golden Week, which is the second longest national holiday in China, is expected to give a boost to industries which were hardest hit by the pandemic.

According to a report issued by the Meituan Research Institute, consumption at tourist attractions is expected to rebound to around 90% of last year’s Golden Week. Travel agency Qunar estimates that the total number of domestic flight trips will reach more than 15 million, a 10% increase from last year. 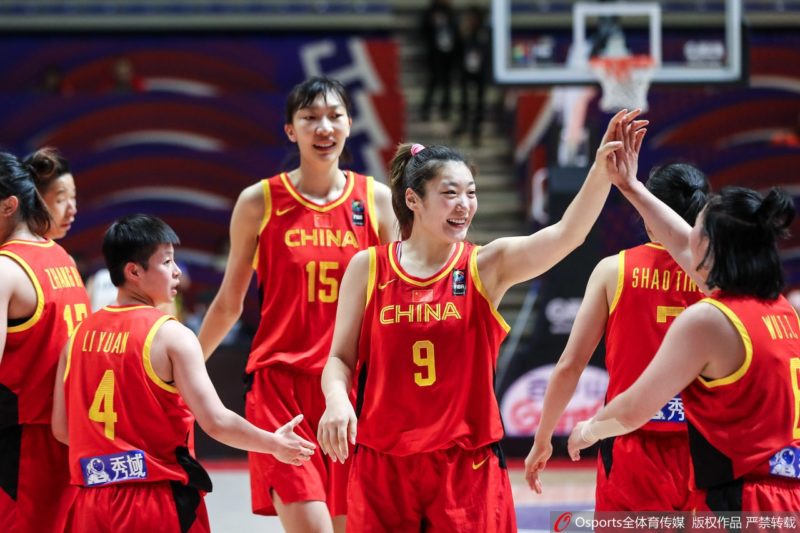 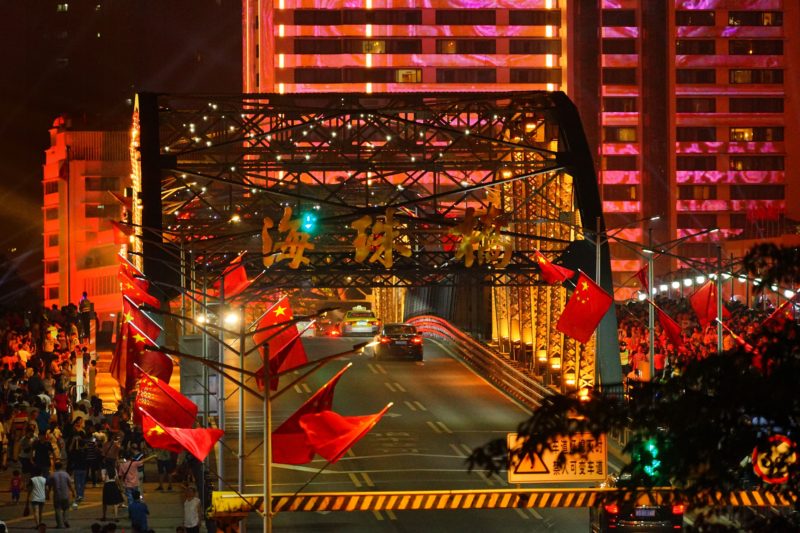 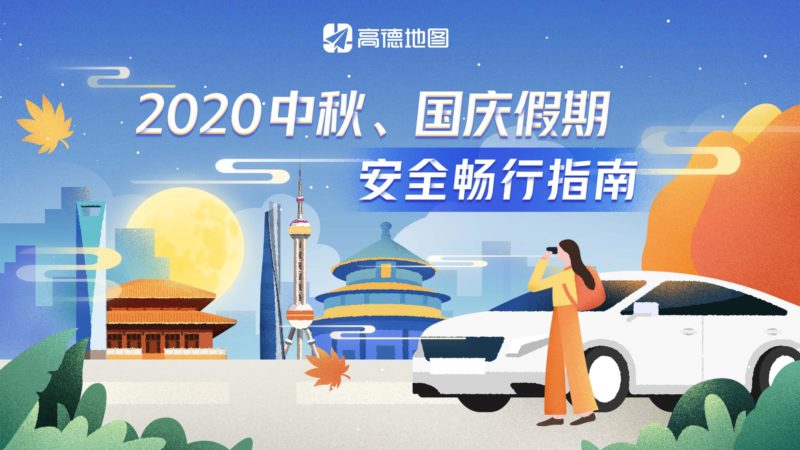