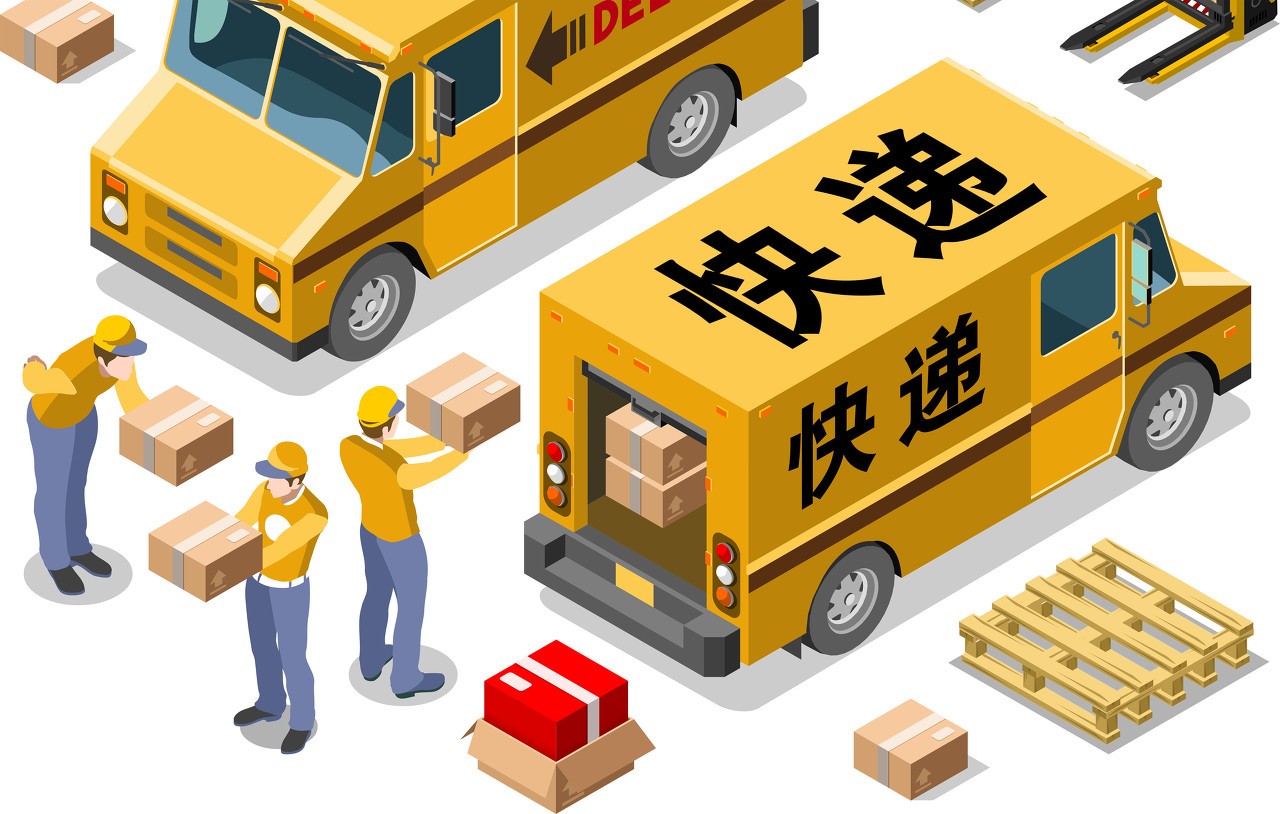 With Chinese citizens being encouraged to shop online rather than visit physical stores due to COVID-19, delivery traffic during the festival period has been significantly higher than in previous years. Between February 11 (New Year’s Eve) and February 15 (the fourth day of the lunar new year), the postal express industry delivered 365 million parcels, an increase of 224% from 2020. On New Year’s Eve and the first day of the lunar new year, the courier industry delivered over 130 million pieces.

Due to COVID-19, over 100 million people decided to stay put to celebrate Chinese New Year, which resulted in a flurry of online shopping as people sent gifts back to their hometowns. Delivery workers are usually given time off during Chinese New Year (which is a seven-day national holiday), but over one million stayed to work during the festival this year to manage the increased flow of goods. 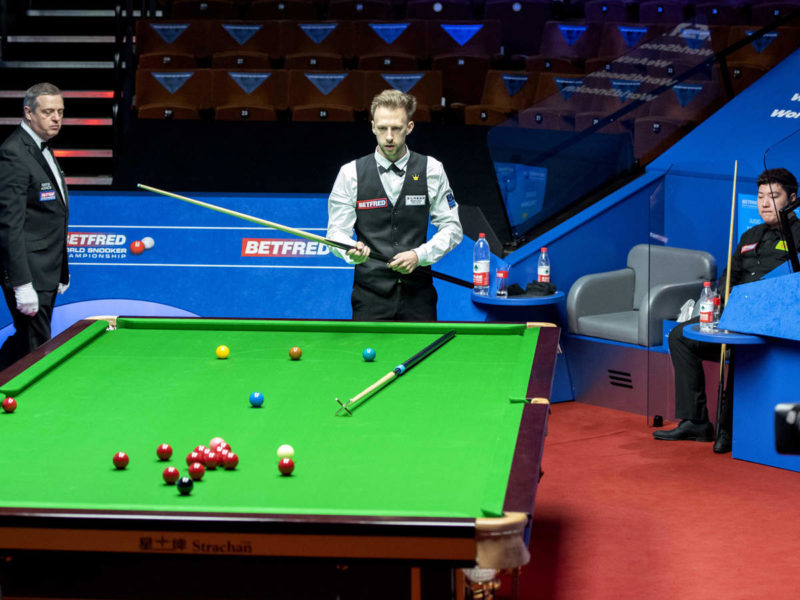 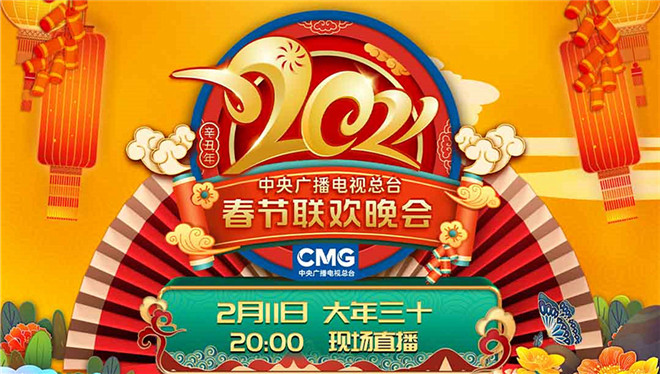 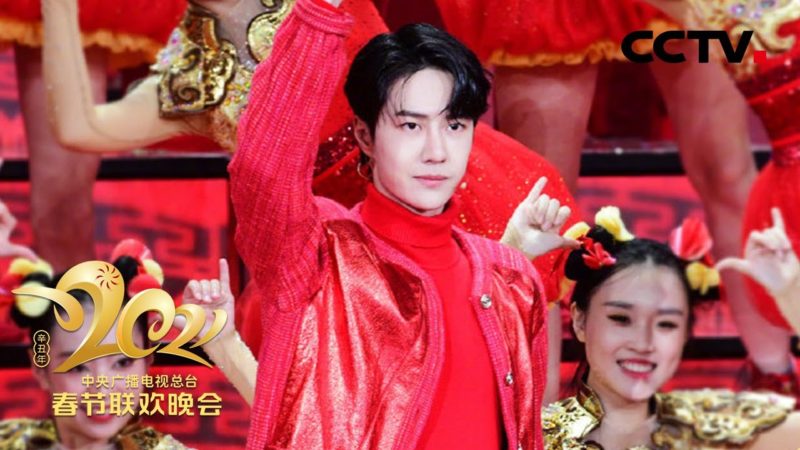