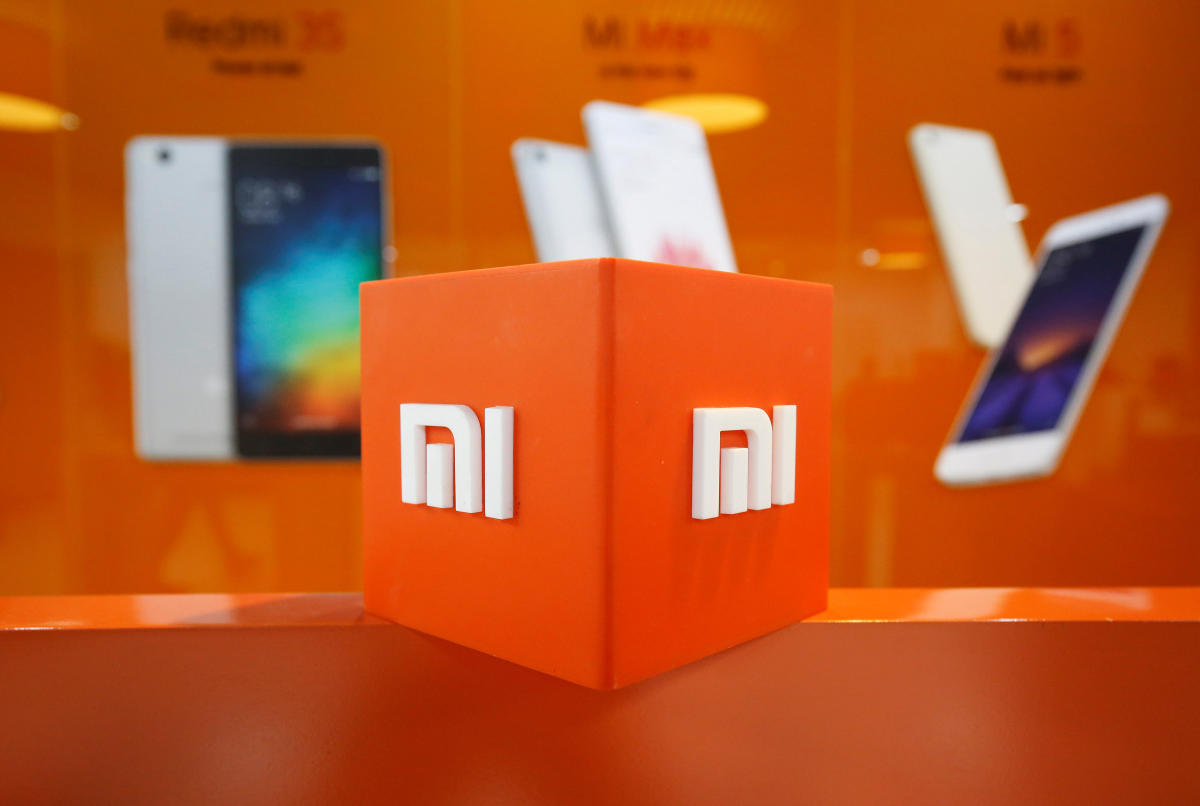 Xiaomi announced that its revenue for Q2 was up 3.1% since the same period last year and 7.7% over the previous quarter at 53.5 billion RMB.

The Chinese smartphone maker has seen a recovery in sales of its smartphones, which account for its main revenue, in most of its overseas markets.

According to research firm Canalys, Xiaomi’s smartphone shipments grew by 64.9% year-on-year in Europe in Q2, reaching a total market share of 16.8%. Growth was particularly high in Western Europe where shipments rose 115.9% from last year.

Xiaomi has sought to expand its digital presence in China recently with Xiaomi’s CEO joining Bilibili and taking part in a livestream on Douyin which broke the platform’s record with over 50 million views. 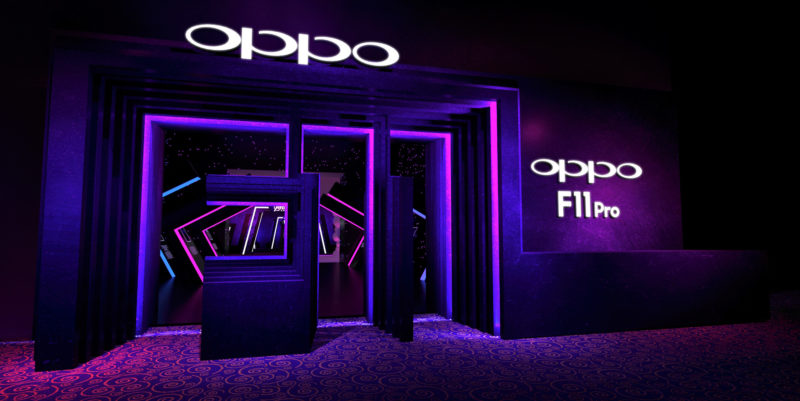 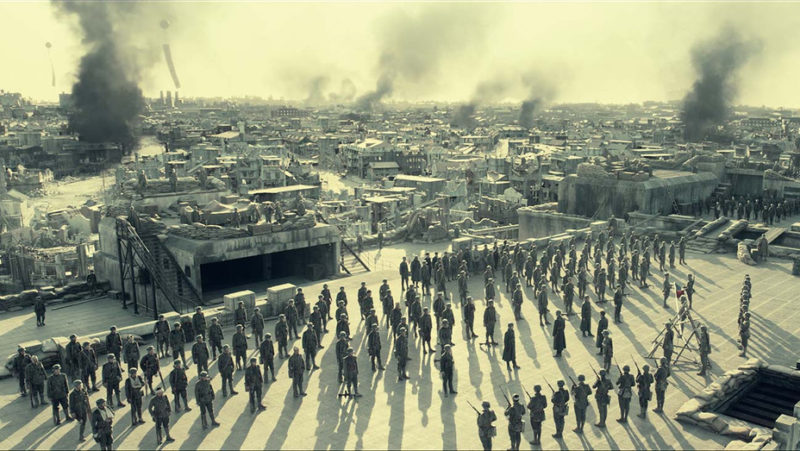 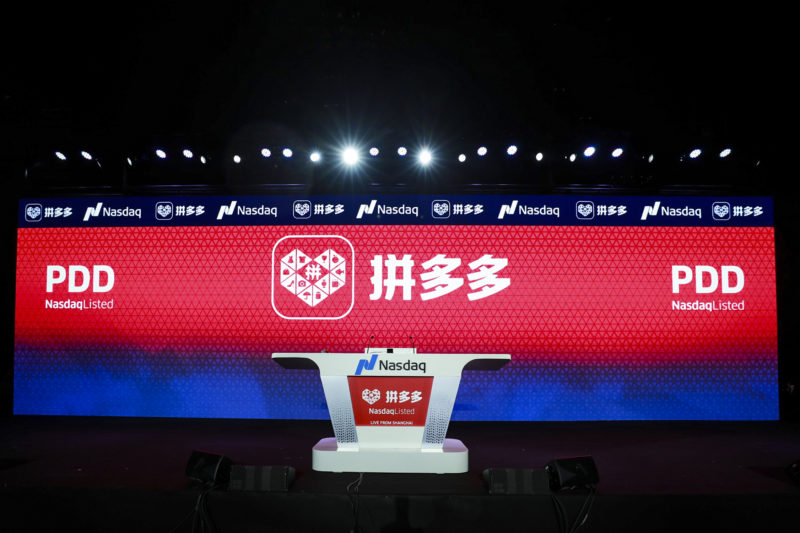 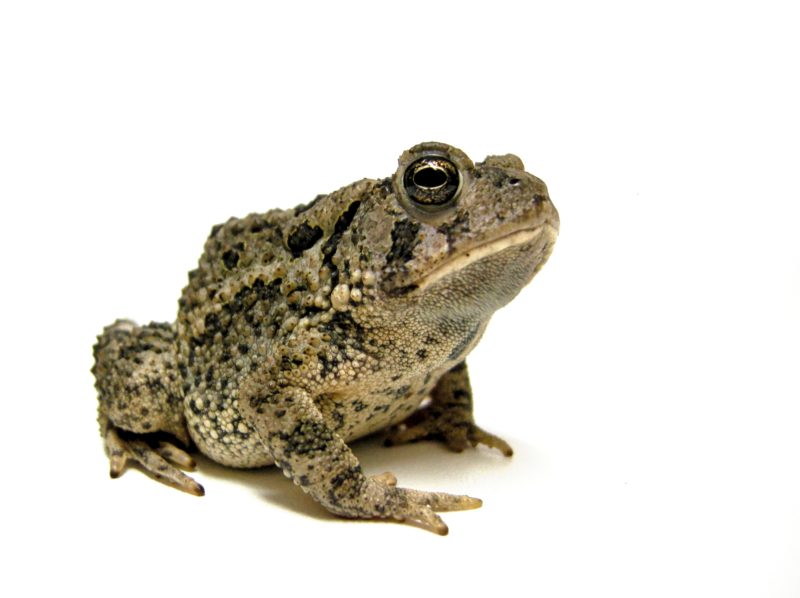